The Secretary of Health confirms that, in addition to the deceased, there are 28 people intoxicated by the consumption of three drinks: Rey de Reyes, Cabañita and Old John 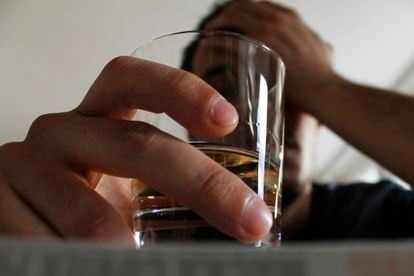 The consumption of adulterated beverages in Bogotá and neighboring Soacha has caused the death of 16 people from methanol poisoning.

The Secretary of Health of the capital of Colombia has confirmed the presence of the toxic substance in samples of three brands of alcoholic beverages: Rey de Reyes, Cabañita, and Old John.

With the increase in alcohol consumption during the December celebrations, the use of low-cost artisanal distillation products has also caused the hospitalization of 28 people between 40 and 60 years of age.

Methanol is a type of alcohol that is unfit for human consumption.

It is used as a paint thinner, in pesticides, plastics, and certain types of fuel.

Its consumption by humans can cause loss of vision, damage to the central nervous system and respiratory difficulties, even falling into a coma.

That is if they don't end in death.

"It is a highly toxic alcohol," sums up the Bogotá health secretary, the doctor Alejandro Gómez López.

For this reason, in the event that a person recognizes their symptoms and suspects that they have been consumed, Mayor Claudia López recommends calling the 123 line or going to the nearest hospital.

The National Institute for Food and Drug Surveillance (INVIMA), in charge of endorsing the food and drugs that can be sold in the country, has also warned about the consequences of consuming the three brands of alcohol and has called to avoid the purchase of this in unauthorized places.

The health problem due to the intake of adulterated alcohol is not uncommon in Colombia, and it is repeated especially at festive times such as the Christmas season.

The State has a monopoly on the production and sale of liquor, a mechanism inherited from colonial times that has fiscal and public health purposes.

That makes the production of alcoholic beverages outside of this framework illegal, and creates space for a black market for raw materials and beverages.

Alcohols that are not fit for human consumption, especially methanol, are used with some frequency.

For this reason, as in more distant countries such as Russia, or in the region such as El Salvador, Mexico or Costa Rica, poisoning with liquor adulterated with methanol occurs with some frequency.

In 2017, the National Institute of Health reported that "between 2008 and 2015 there were 32 deaths due to methanol poisoning."

And in June 2020, the National Institute of Legal Medicine issued alerts because methanol poisoning already totaled 26 deaths throughout the country.

These figures show that the 16 deaths in less than a month in Bogotá and Soacha are an unprecedented peak in recent years.

Therefore, between November 24 and December 7, the District has carried out 131 inspection operations at establishments that sell adulterated products;

28 of them have ended up closed.

To try to stop the market, the Secretary of Security has reiterated that selling adulterated liquor can result in up to 11 years in jail, a fine of 1,500 minimum wages (1,500 million pesos) and the definitive closure of the establishment.

They only responded to the third.

John Jairo Cruz Barrero did it, who created the brand of whiskey in order to bring this drink, traditionally expensive and consumed by the richest people, to popular sectors.

Cruz explains to EL PAÍS that his brand uses quality raw materials and that any poisoning is due to the fact that his products could have been pirated.

He explains that he produces with controlled and duly numbered batches as a way of ensuring the quality of his drinks.

He explains that when there have been seizures of bottles with the Old John label and that in those cases his officials check if the bottles belong to his company.

"The numbers do not match, which proves that they are bottles that have never belonged to our production," says Cruz.

He adds, like the authorities, that the content of a bottle should not be trusted to be of quality, produced by his company, just because it has his label. 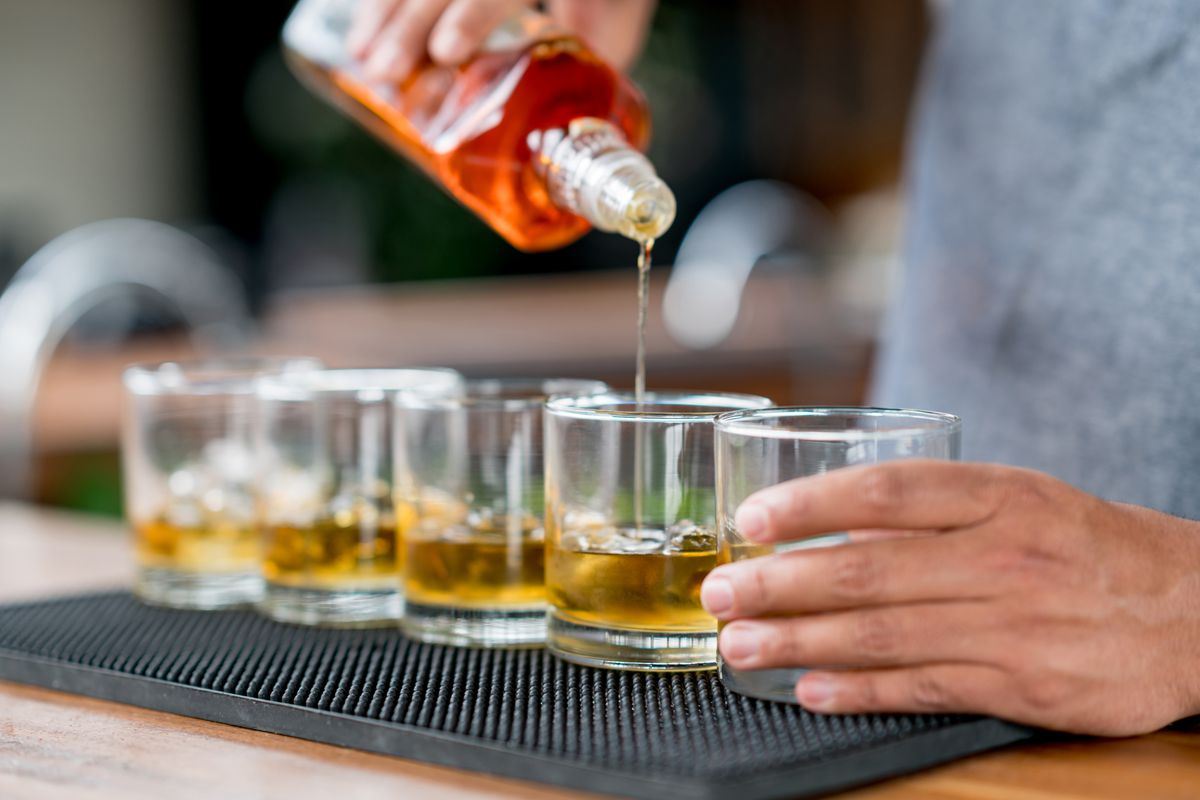 Deaths from adulterated liquor already add up to 40 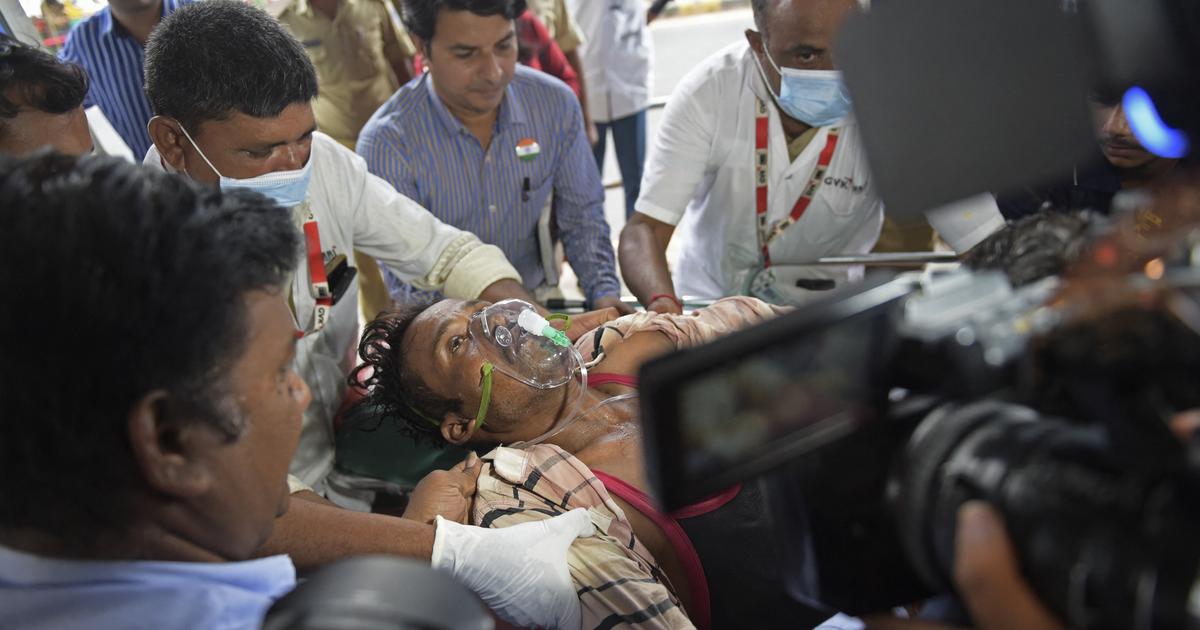 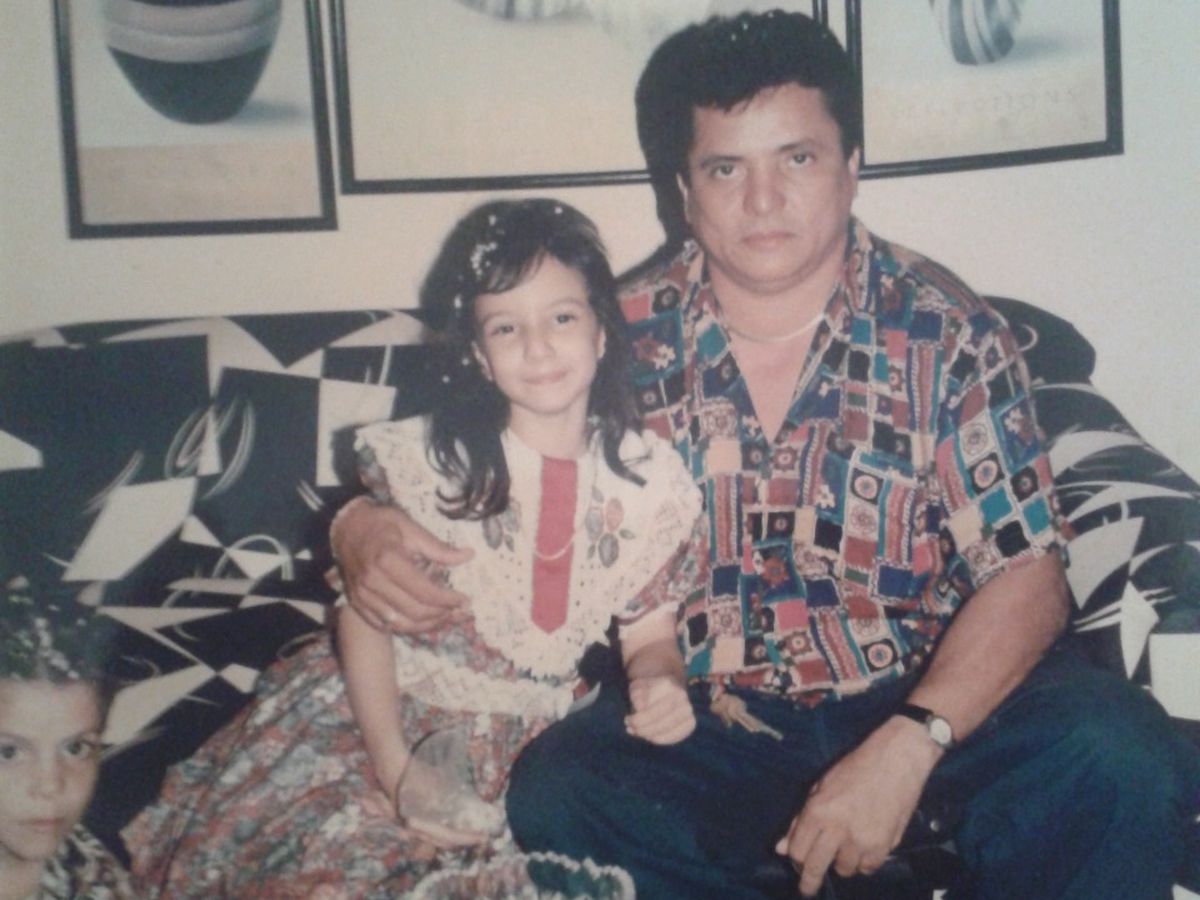 My father's murderer does what he wants in prison 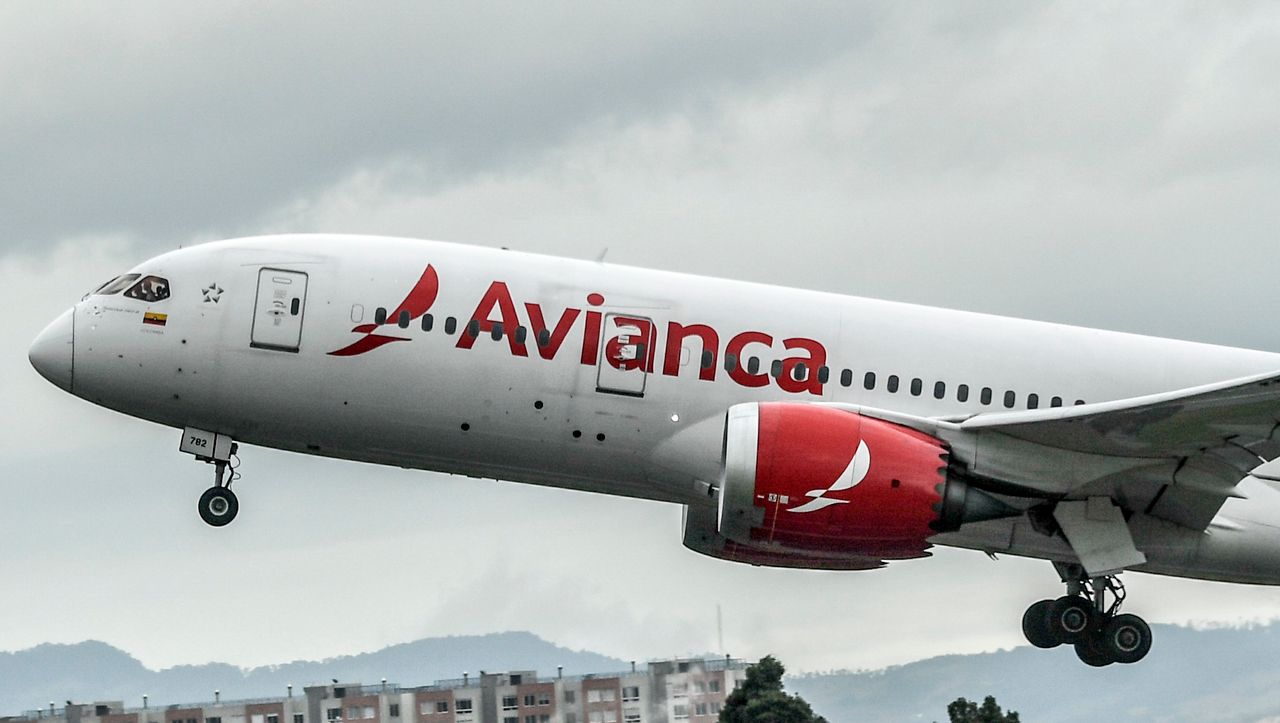 Inflation in Colombia still has not reached its ceiling: in January it reached 13.25% 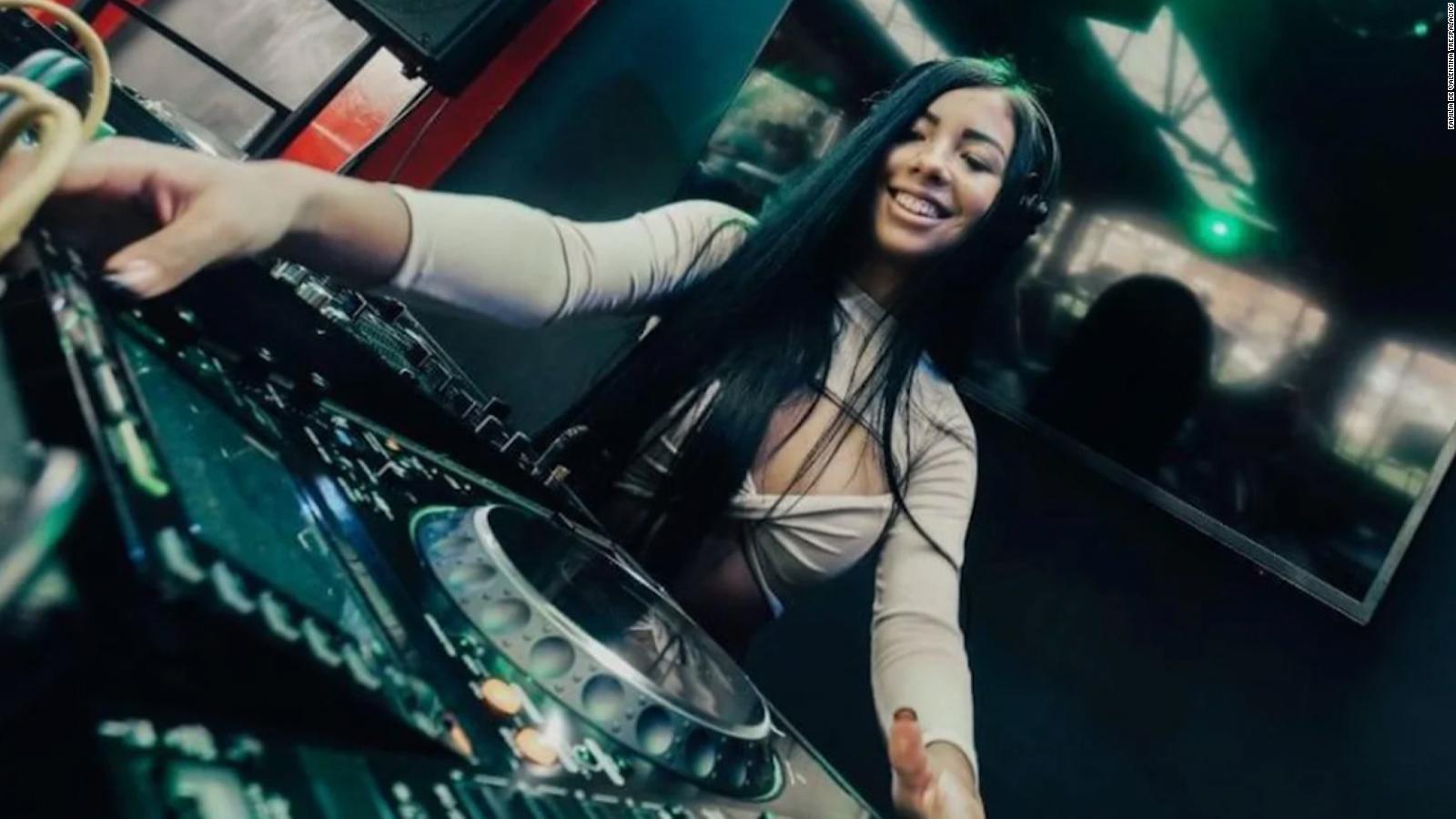 They arrest a suspect accused of the murder of Valentina Trespalacios