Venezuela: 30 years in prison for three people accused of the attack against Maduro

Three people accused of attempting to assassinate Venezuelan President Nicolás Maduro in 2018 with explosive drones have been sentenced... 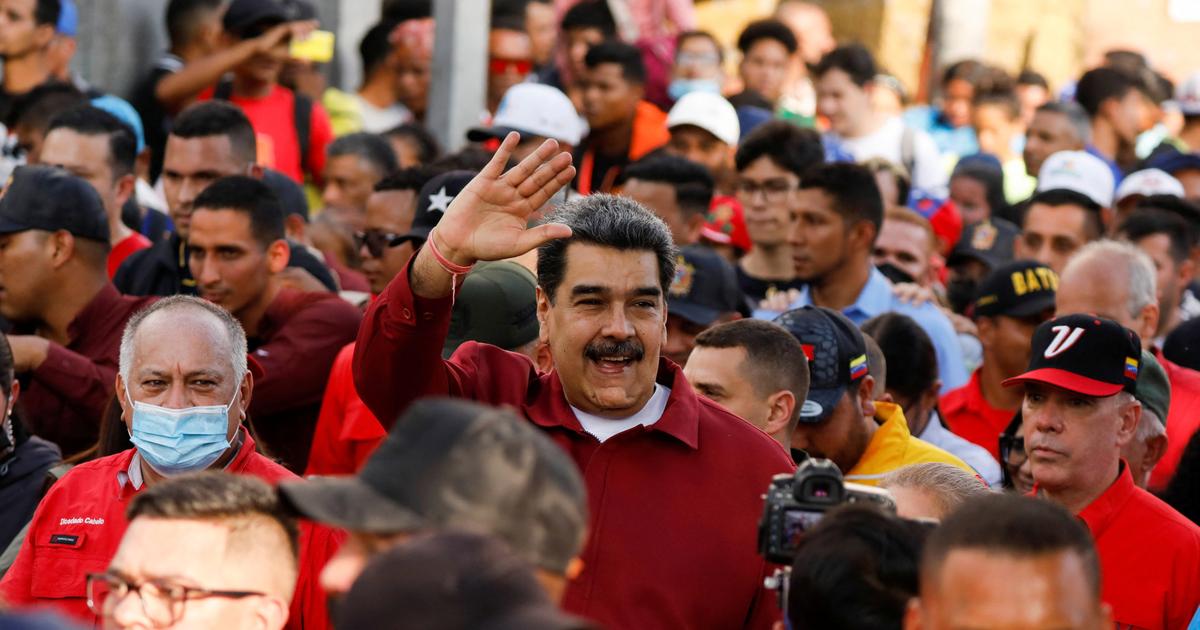 Three people accused of attempting to assassinate Venezuelan President Nicolás Maduro in 2018 with explosive drones have been sentenced to 30 years in prison, the maximum sentence in the country, their families announced on Friday (December 9th).

Retired soldiers Juan Carlos Marrufo and Juan Francisco Rodriguez, who were respectively major and colonel, as well as Maria Delgado Tabosky were sentenced for

"terrorism, treason to the homeland and association of criminals"

Maria Delgado Tabosky, 48, holder of Venezuelan and Spanish nationalities, is the sister of Osman Delgado Tabosky, an American resident accused by the Maduro government of having financed the attack against the president of the Latin American country.

He allegedly provided two drones that exploded near a dais where Nicolás Maduro was standing while presiding over a military ceremony on August 4, 2018 in Caracas.

Juan Carlos Marrufo, a 52-year-old Venezuelan-Italian, is the husband of Mrs. Delgado Tabosky.

Read alsoVenezuela: heavy sentences in the trial of the alleged attack of 2018 against Maduro

“They never had anything to do with the facts.

to the attack, said the same source.

They have been prisoners for three years and eight months of the General Directorate of Military Counterintelligence (DGCIM) in Caracas.

Their relatives requested house arrest for health reasons and called on the Spanish and Italian governments to intercede on the couple's behalf.

Seventeen other defendants in the case, including former opposition MP Juan Requesens, were sentenced in August to terms ranging from five to 30 years in prison. 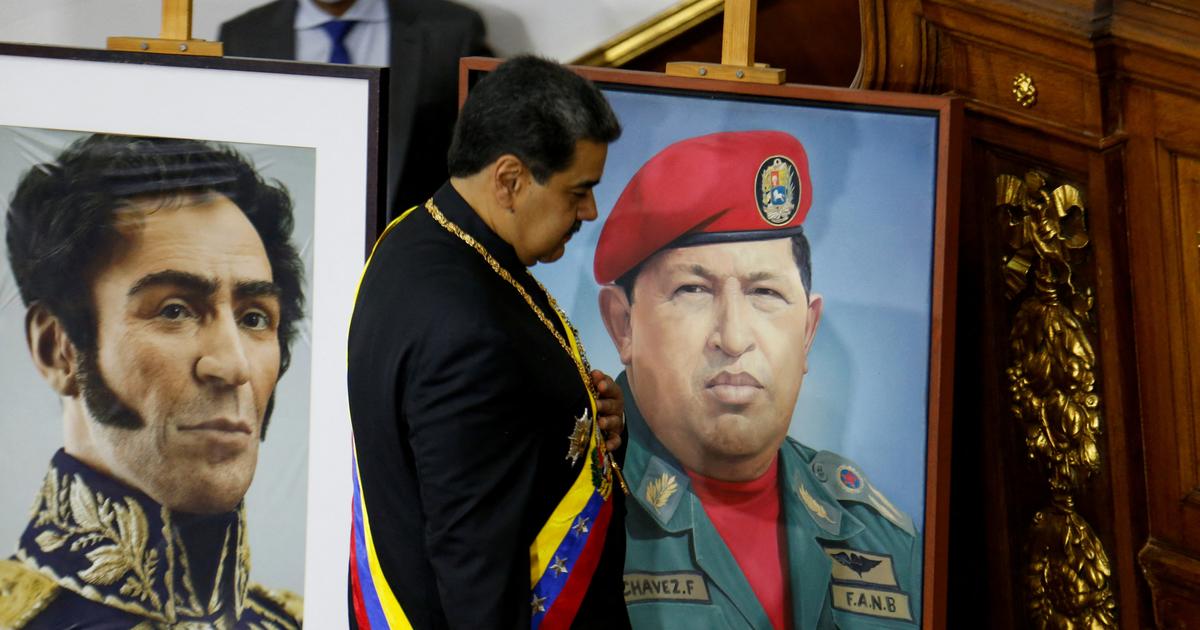 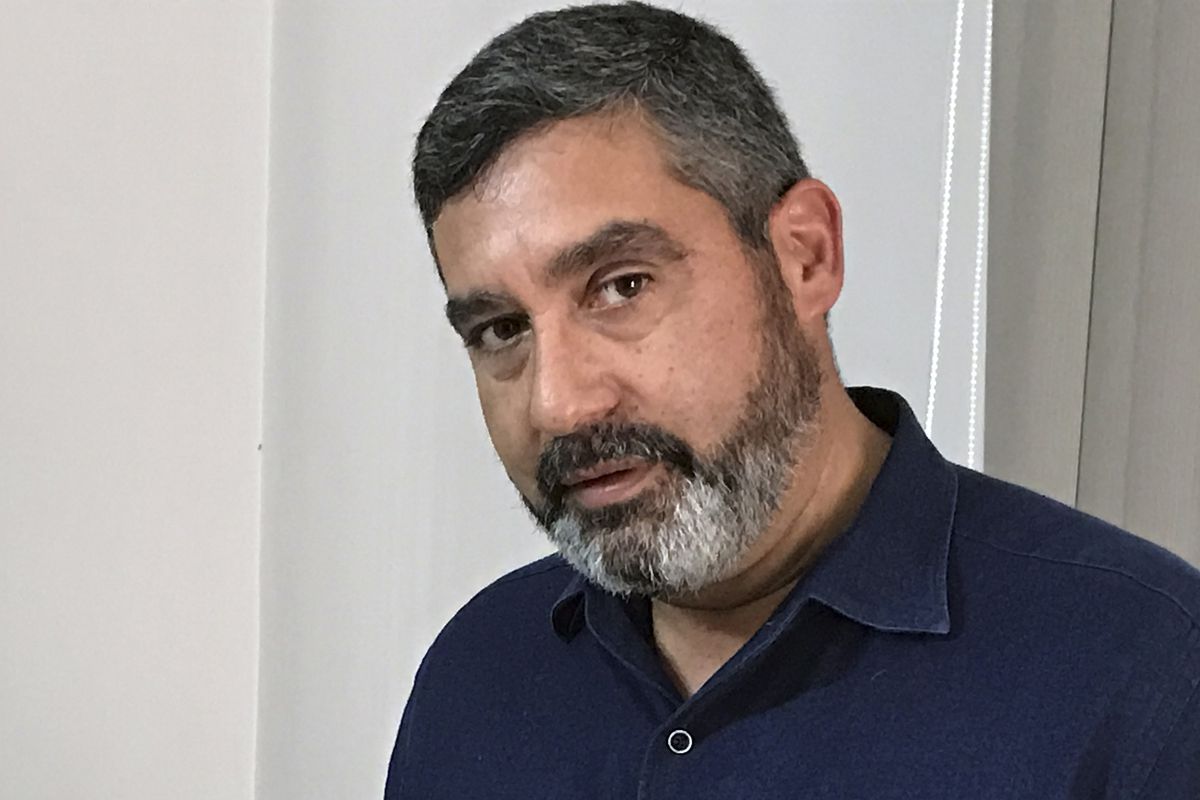 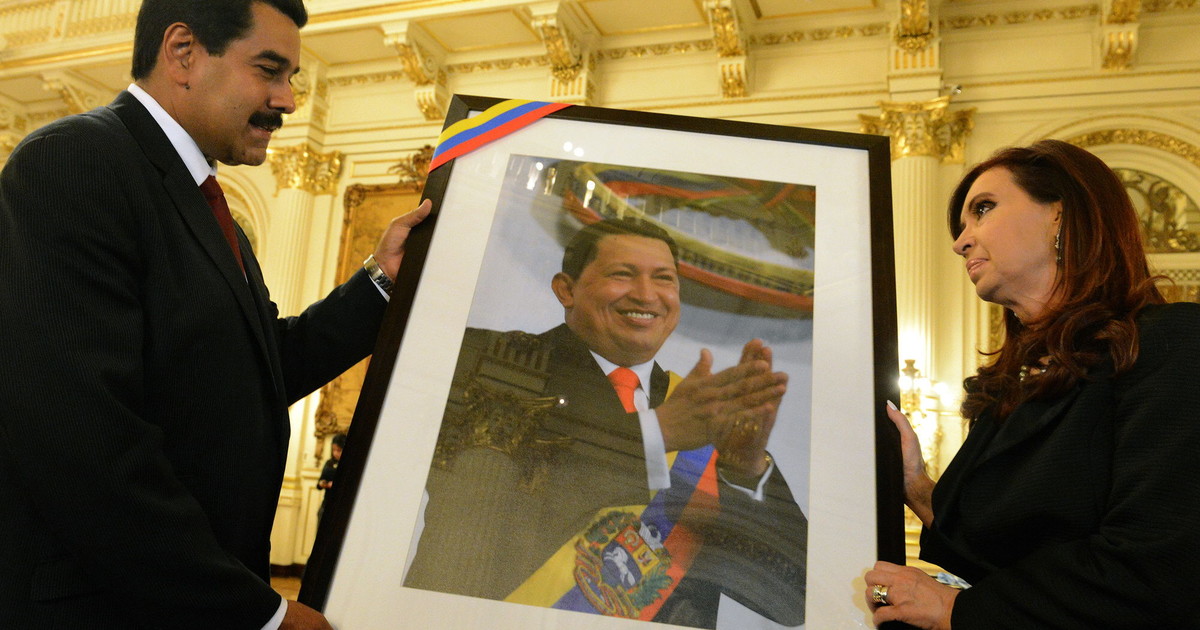 Nicolás Maduro, the dictator accused of multiple human rights violations and who has been in power for almost a decade 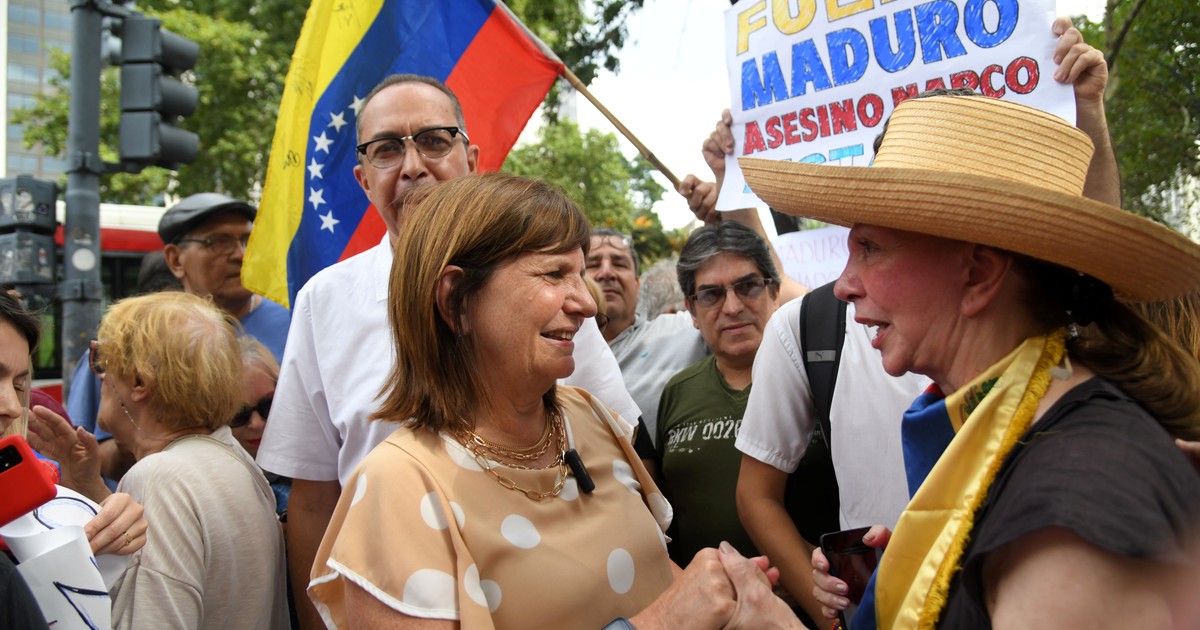 The reaction to the cancellation of Nicolás Maduro's trip to Argentina: 'Democracy triumphed!' 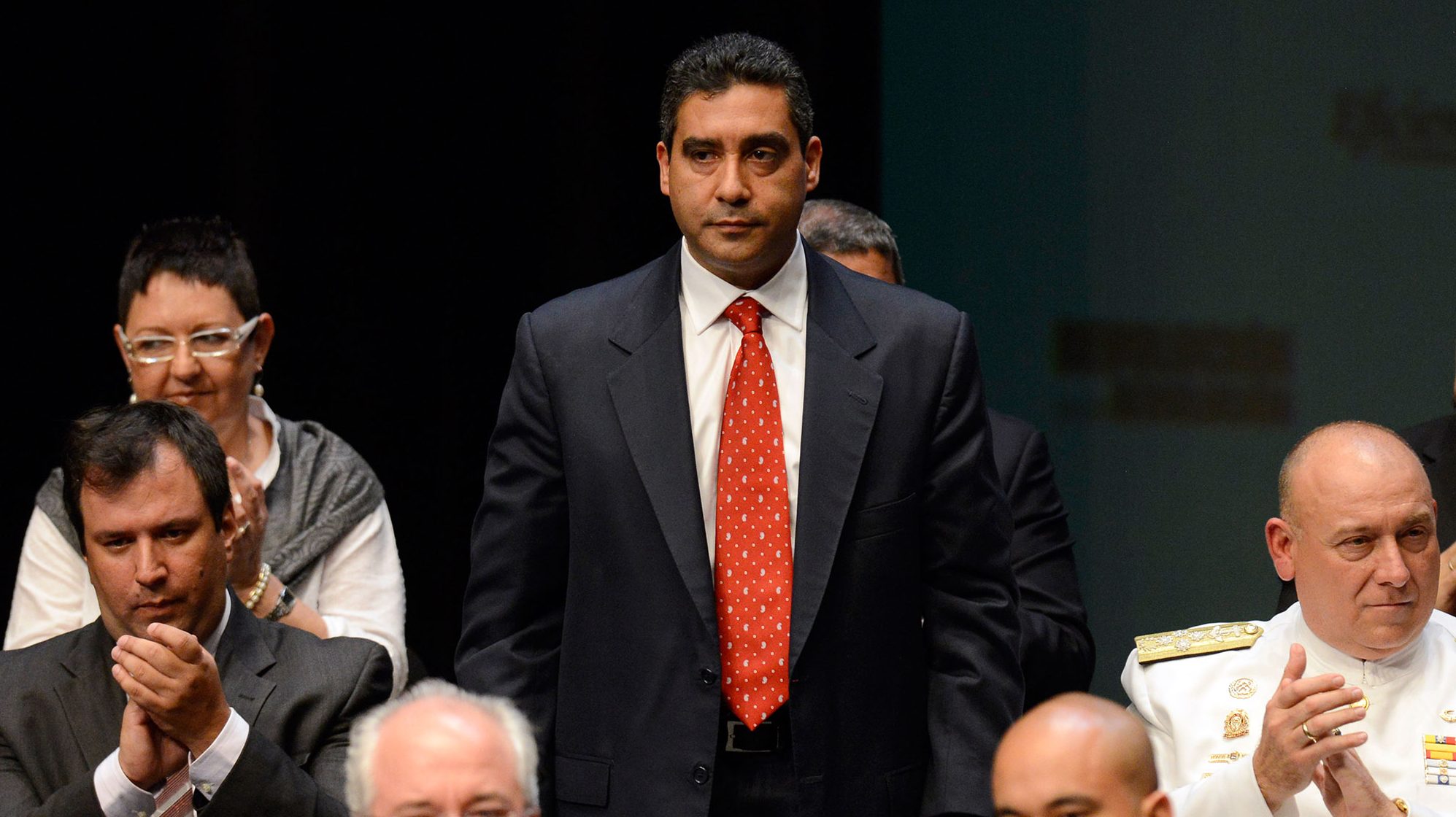 Miguel Rodríguez Torres, former Minister of the Interior and Justice and former Venezuelan intelligence chief of Maduro, is released from prison and sent to Spain 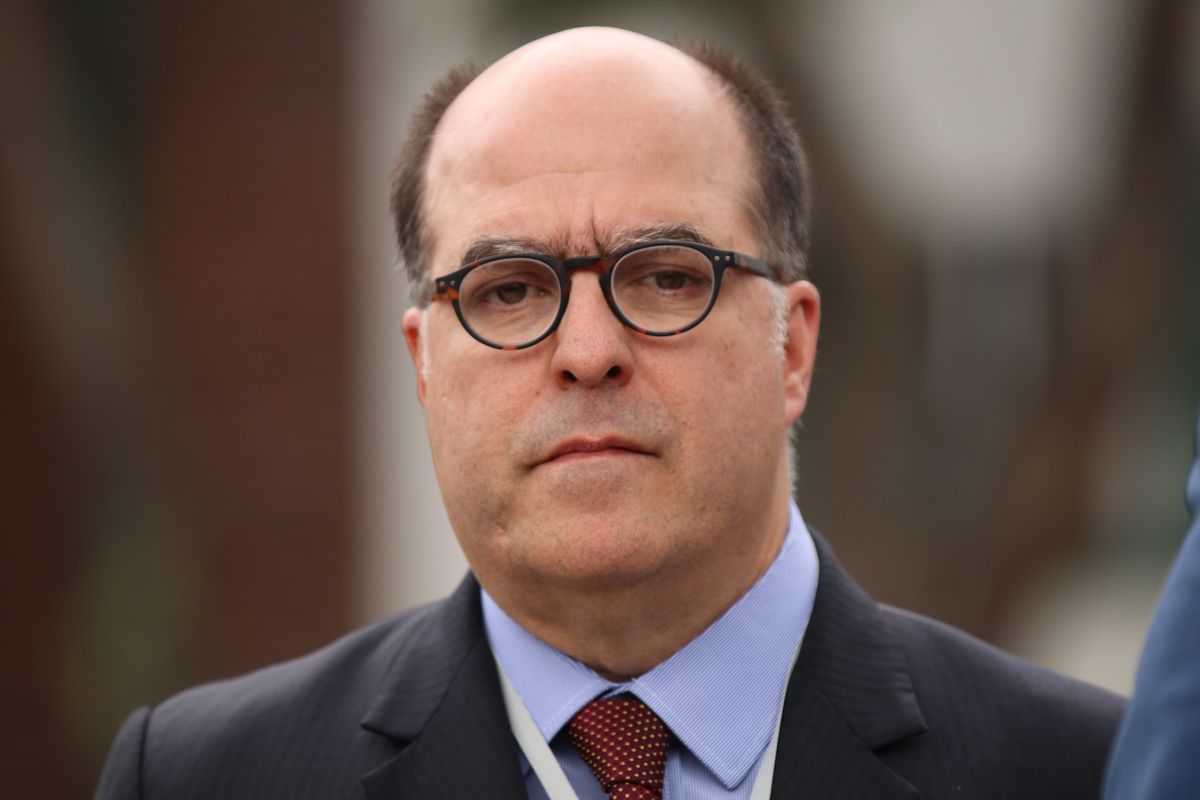 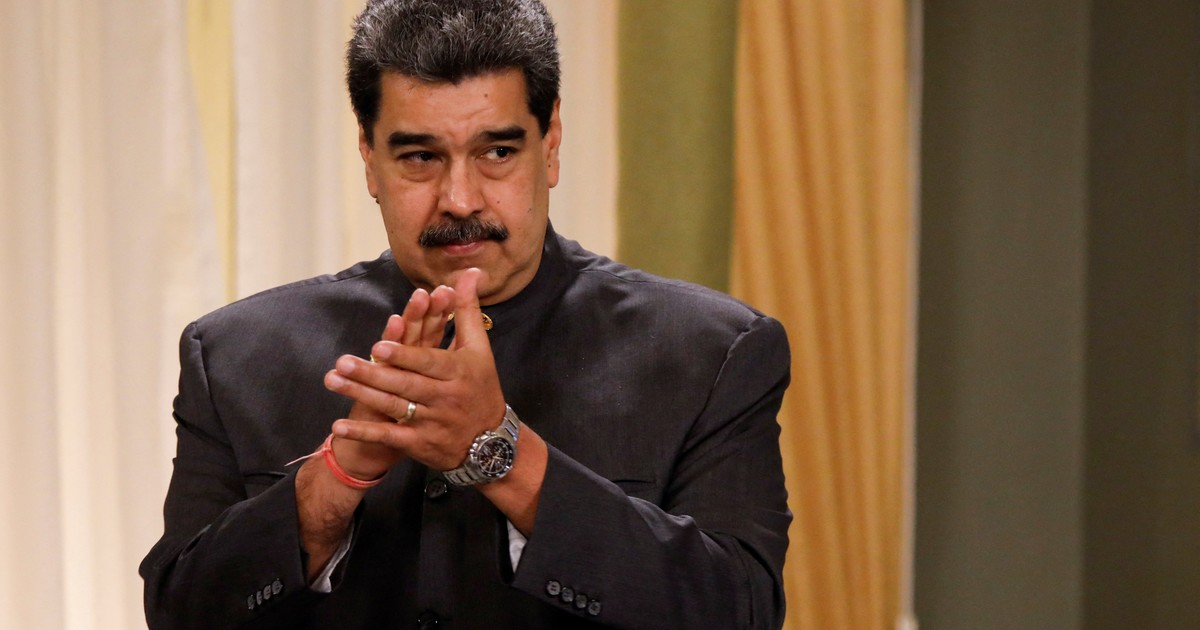 'Extravagant plans of alienated right-wing extremists': what the statement says about the cancellation of Nicolás Maduro's trip to Argentina 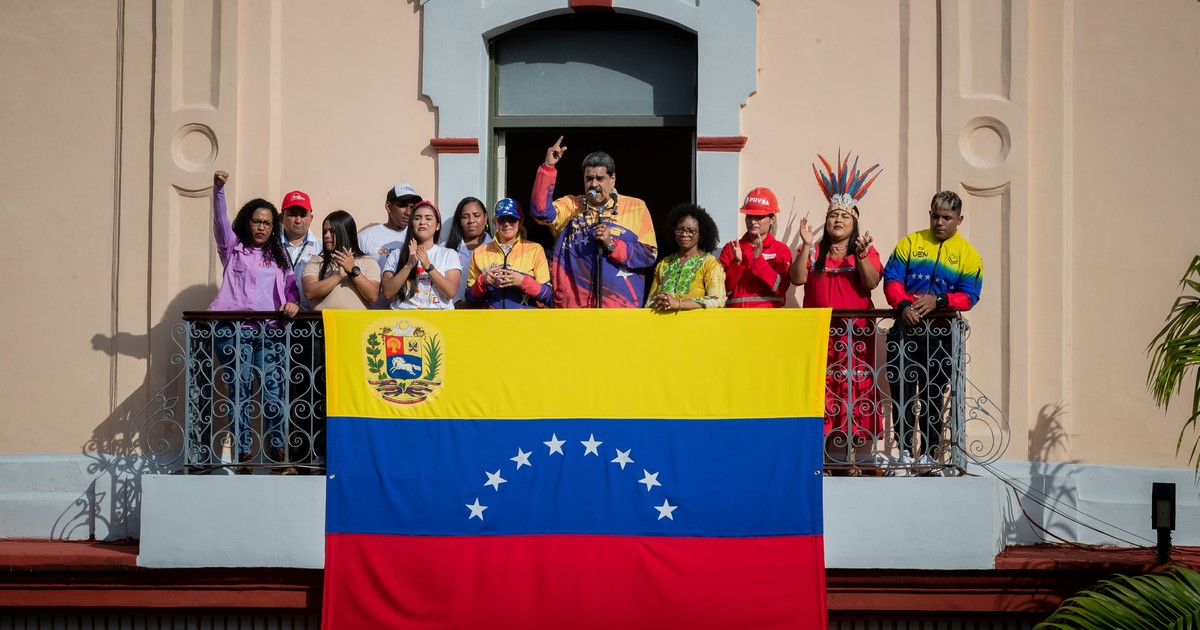