Who is Paul Whelan, the American that Russia refuses to release? 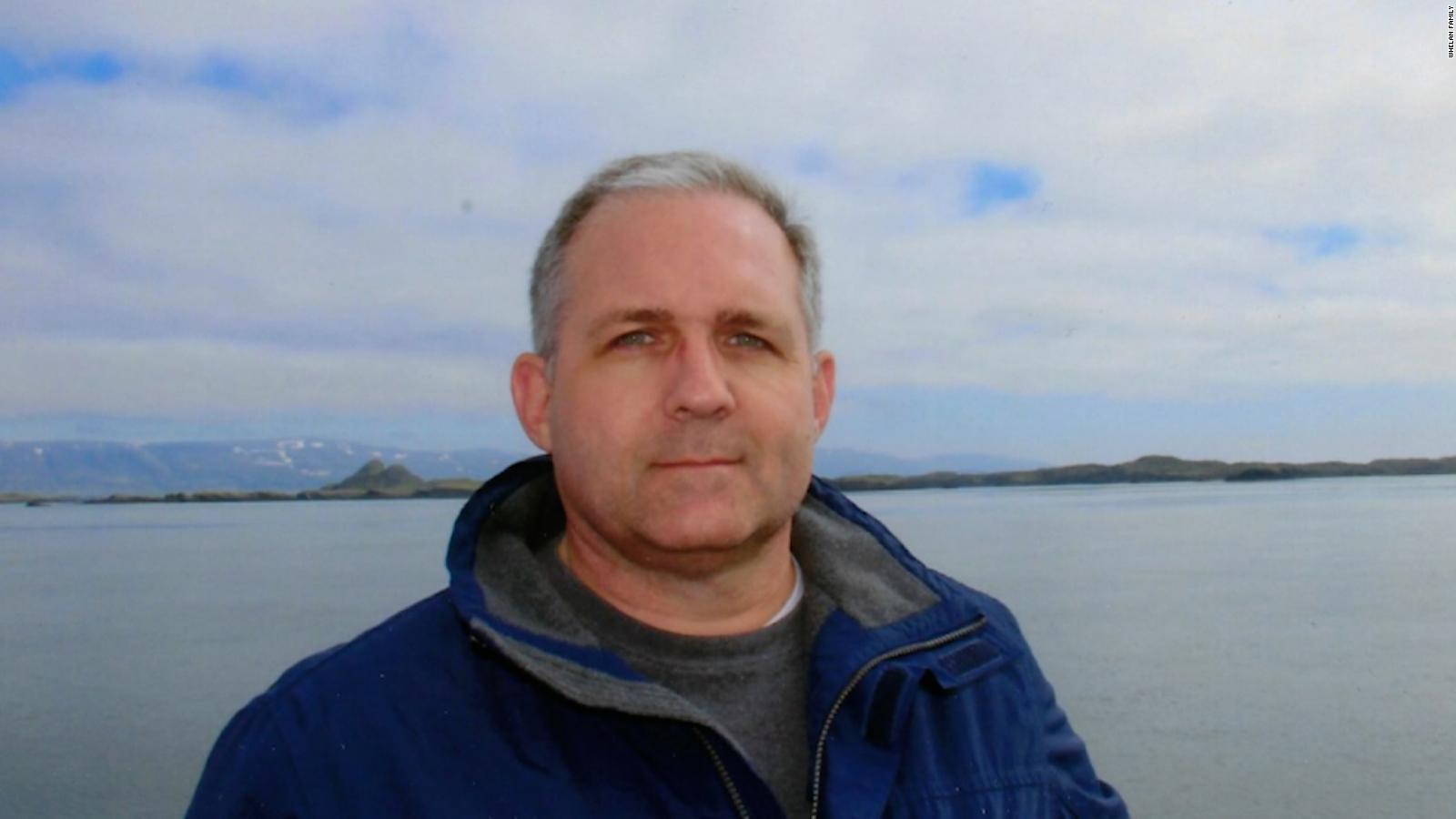 While President Joe Biden's administration was able to free basketball player Brittney Griner from Russian detention following a hostage swap, it was unable to do the same for another American whose name was on the deal with Moscow.

Who is Paul Whelan, the American that Russia refuses to release?

Edwin Giraldo has the details. 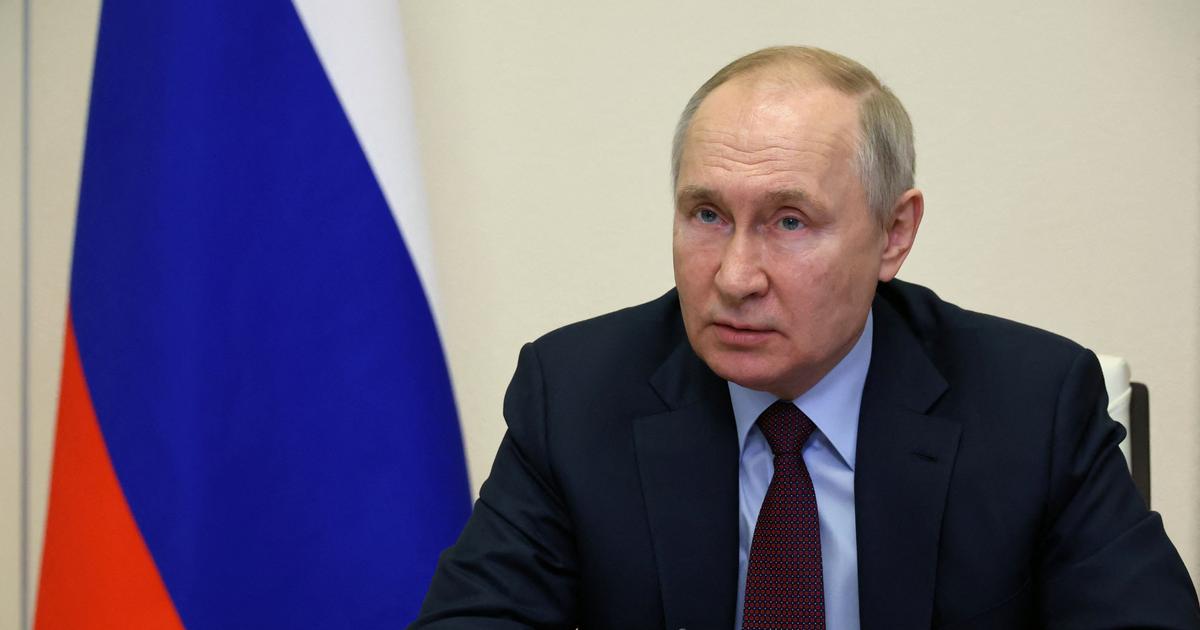 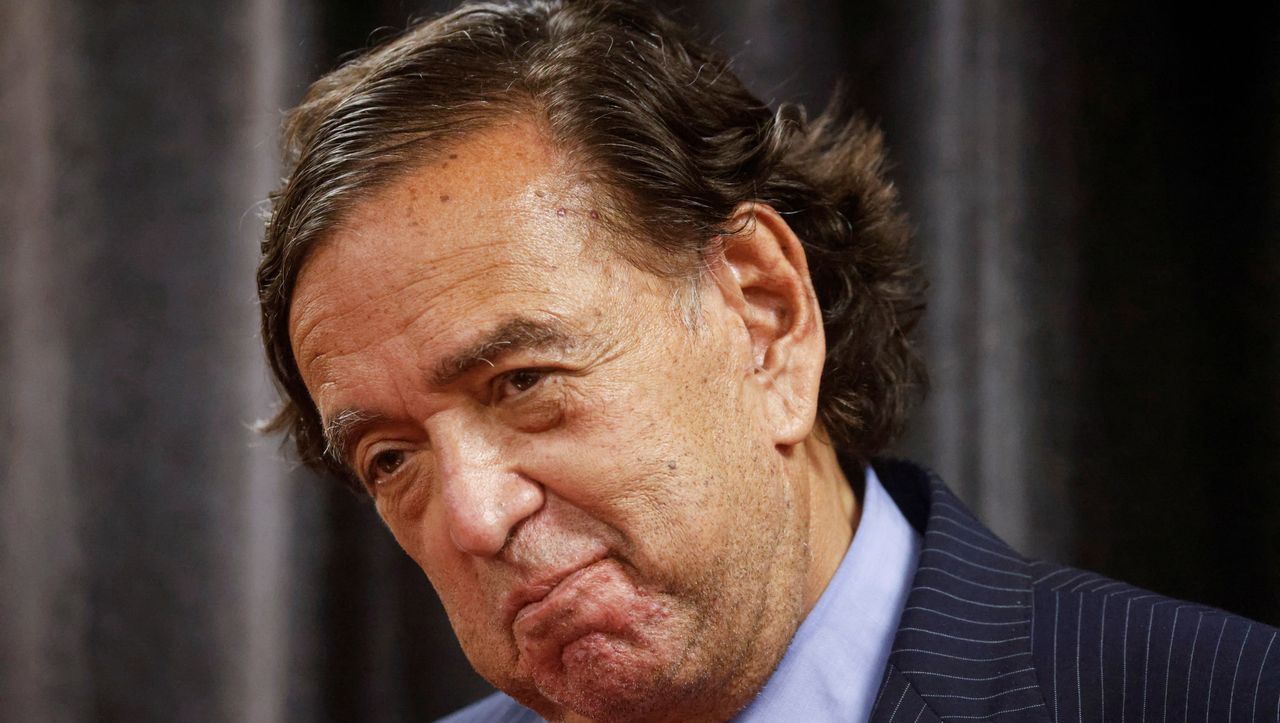 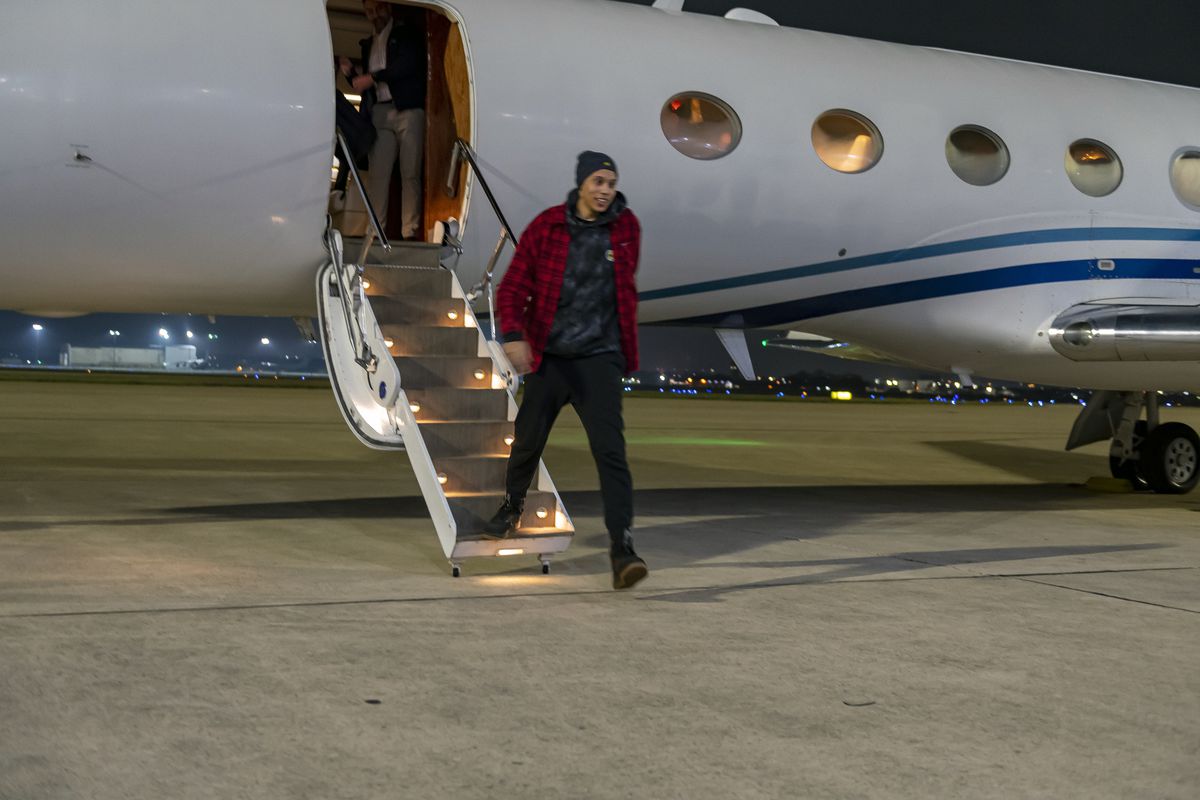 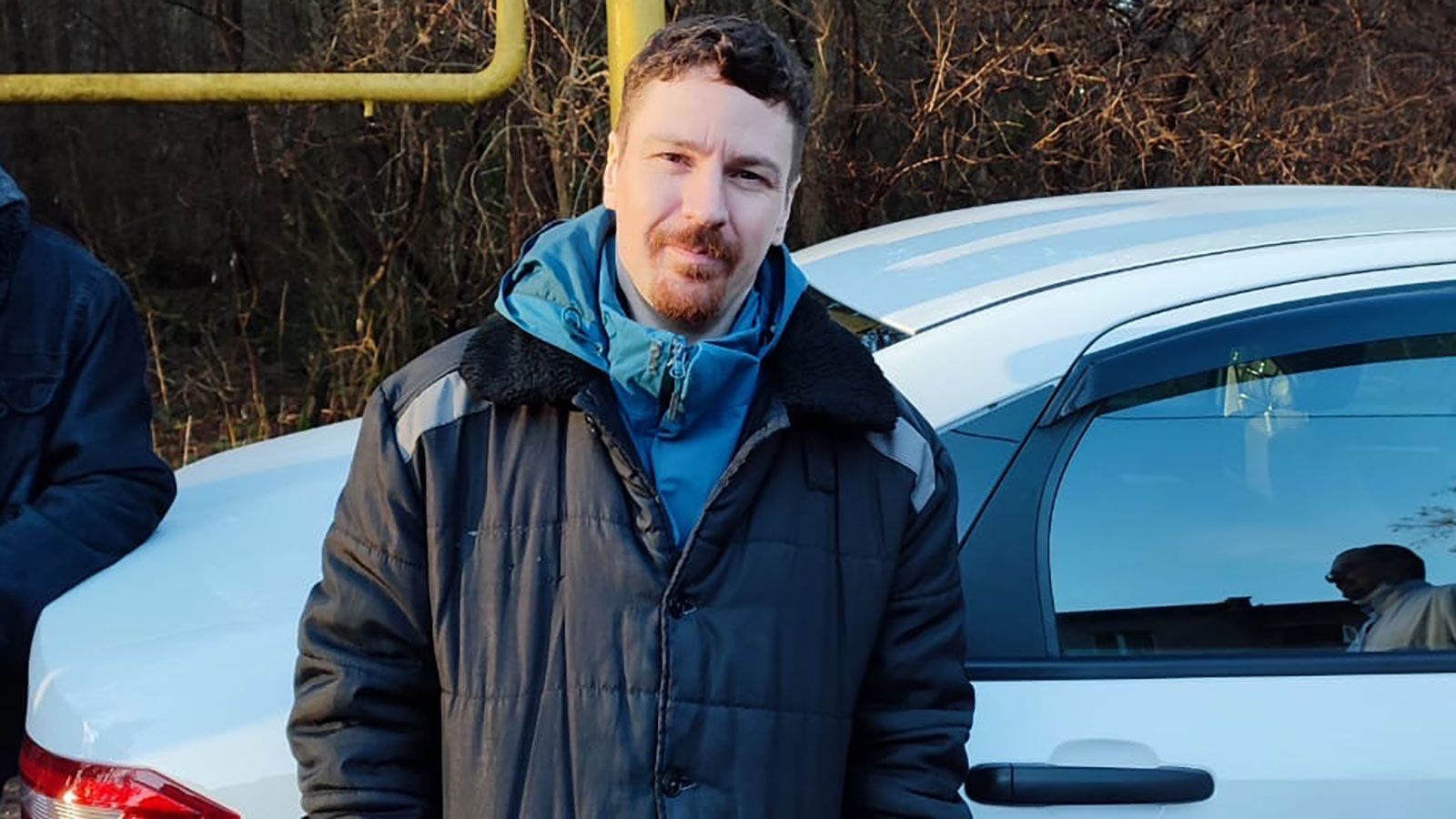 First on CNN: Russia frees US Navy veteran after nearly a year in detention 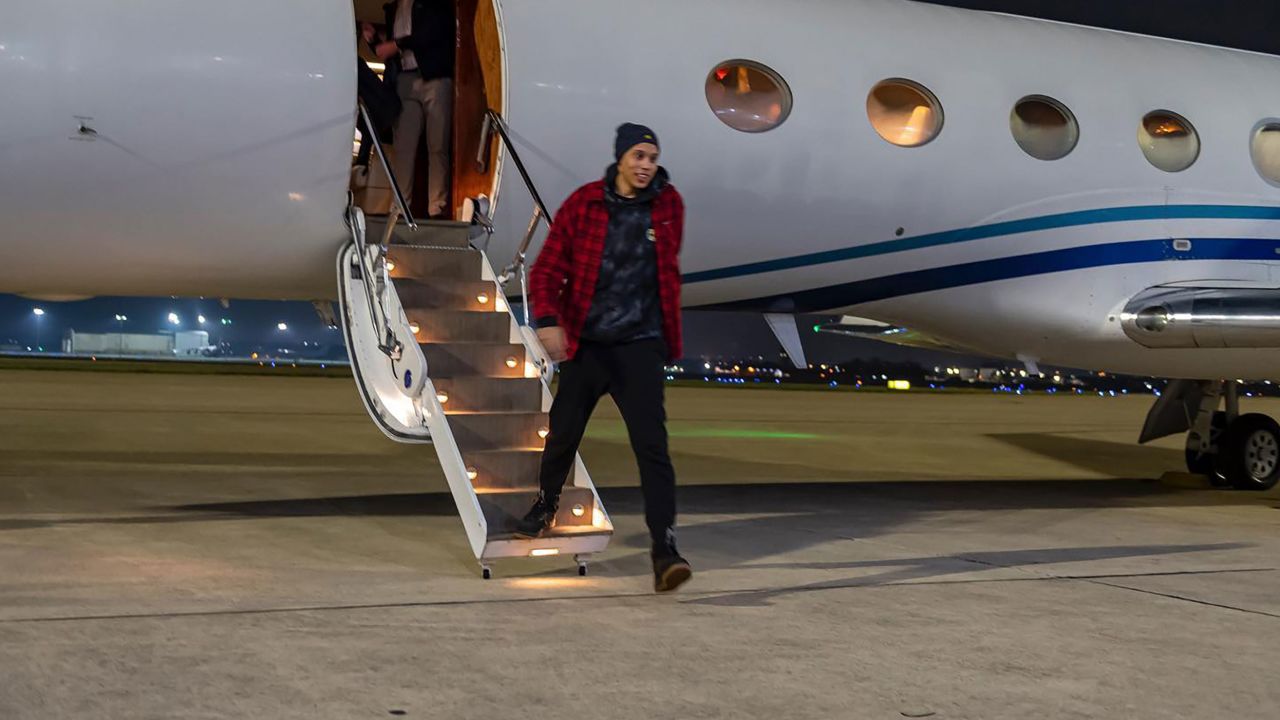 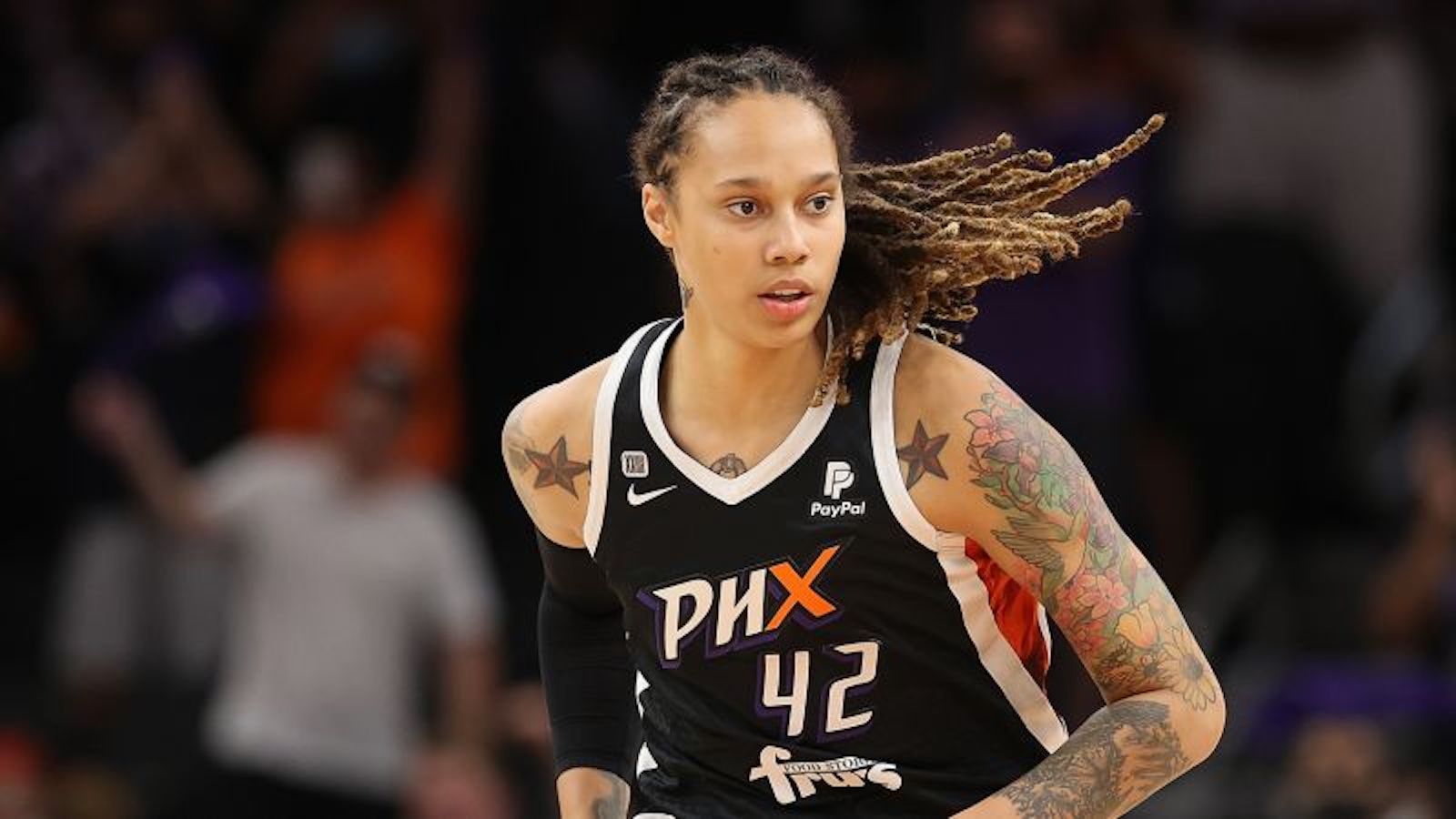