A man who visited hell says: "We are slaves. Dogs who are tortured by demons" - Voila! Spirit and horoscope

Gerald Johnson from Michigan, USA, had a heart attack and arrived, according to him, in hell. He tells in detail what exactly happens there, how people get there and what instructions he received when he came back to life

The person who visited hell tells what awaits us there (tiktok.com/@geraldajohnson1)

A man who allegedly visited hell after having a heart attack says: "I wouldn't wish this on my worst enemy" Gerald Johnson from Michigan, USA, described how his nightmarish visit to hell changed his life forever.

Gerald published the claims in the cluster TikTok videos and declared that he was sent to hell in February 2016 after suffering a heart attack. In one of his more viral videos, which has amassed 3.7 million views, Gerald says: “Definitely, I saw the real hell.

I've been there and I wouldn't wish that on my worst enemy, I don't care what he did to me.

No one deserves this."

The priest from Michigan then described the moment he was launched into the core of the earth, where he said hell was.

"My spirit left my physical body and I thought I was on my way up", he recalled, "I thought I had done so much good during my life and that I had helped so many people, but on the contrary - I went down. I entered right into the center of the earth. The things I saw there were incredible can be described. It gives me hard feelings every time I talk about it."

Watch him tell what he saw

The priest of 7 years then described some of the things he witnessed when he visited hell, including a man "who walks on all fours like a dog and is burned from head to toe."

He says: "His eyes stood out and worse than that: he wore chains around his neck. He was like a dog in hell. It was a demon holding the chains."

He added: "As in a telepathic connection, I knew that this demon was sent in this man's life to ride on him from his childhood until his death."

Gerald explained that the devil knows that if he succeeds in making a person in his life not serve God and do bad things, he will prevail over the person in hell, where he will be his slave: "We are slaves on earth to the influence of the devil and we are tortured dogs in hell."

He is not alone

A woman who had a near-death experience describes hell: "blood, stench and endless abuse"

Gerald went on to explain that there is an area in hell where music is played.

He heard familiar music, such as Rihanna's Umbrella and Bobby McFerrin's Don't Worry Be Happy.

So that's it, these are not the original artists according to him who perform the songs but a group of demons who use the lyrics to torment us.

He added: "Every word of every song is meant to torment you for not worshiping God through music while you were on earth."

Here is his full story:

@geraldajohnson1 My experience when I saw hell in February 2016. I'll never be the same after that.

Finally, Gerald revealed how he escaped Hell and returned to Earth.

"I was angry with God for doing so many good things in my life and ended them in hell. I rose from hell and returned to earth - and God began to speak to me," he said, "He said, 'You were secretly angry with the people who hurt you, you hoped that I would punish the people who hurt you. These are not Your people. These are my people. I just want you to focus on the task I am giving you.' A completely real place."

More people who came back from the dead tell of

a dead man who came back to life: "A foreign presence allowed me to choose whether to stay or come back"

Those who did not doubt the reliability of his words - and there are quite a few of them according to the number of his Tiktok followers (70 thousand) - congratulated him in the comments: "I believe him. Everyone who has visited hell describes it in a very similar way," one wrote and another added: "This is the third video I recently saw of a man who visited hell. The stories are so similar it's crazy."

A man who visited hell says: "We are slaves. Dogs who are tortured by demons" - Voila! Spirit and horoscope 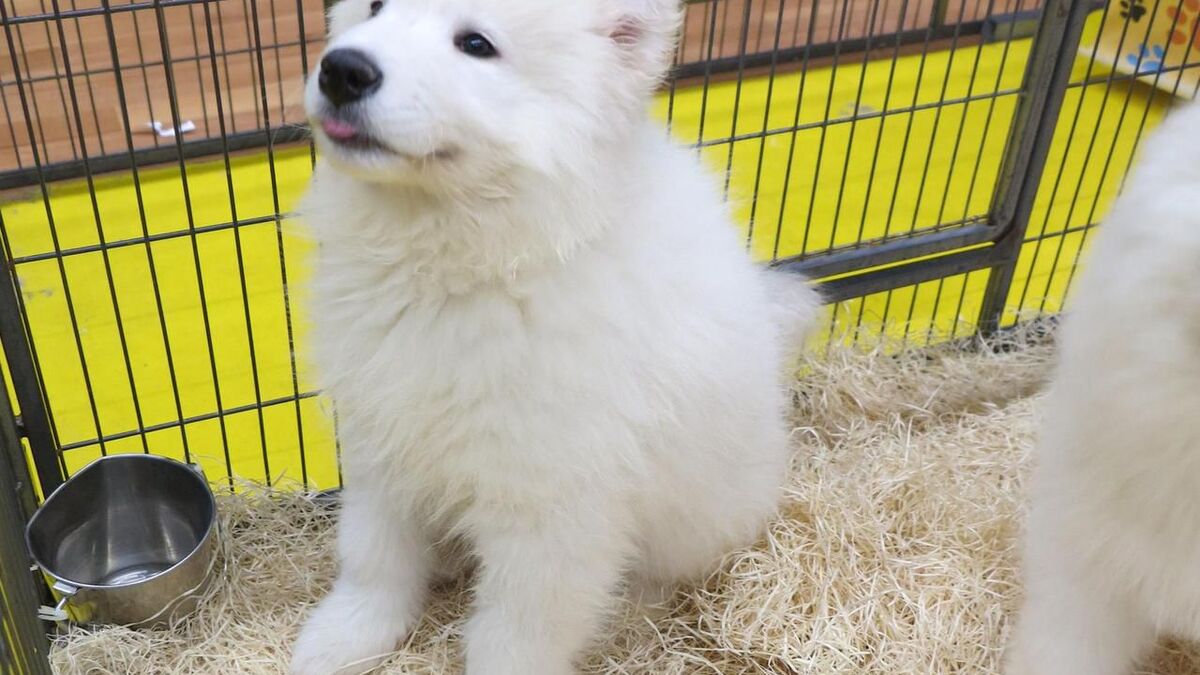 Savoie: he had stolen and raped a dog, a man sentenced to four years in prison 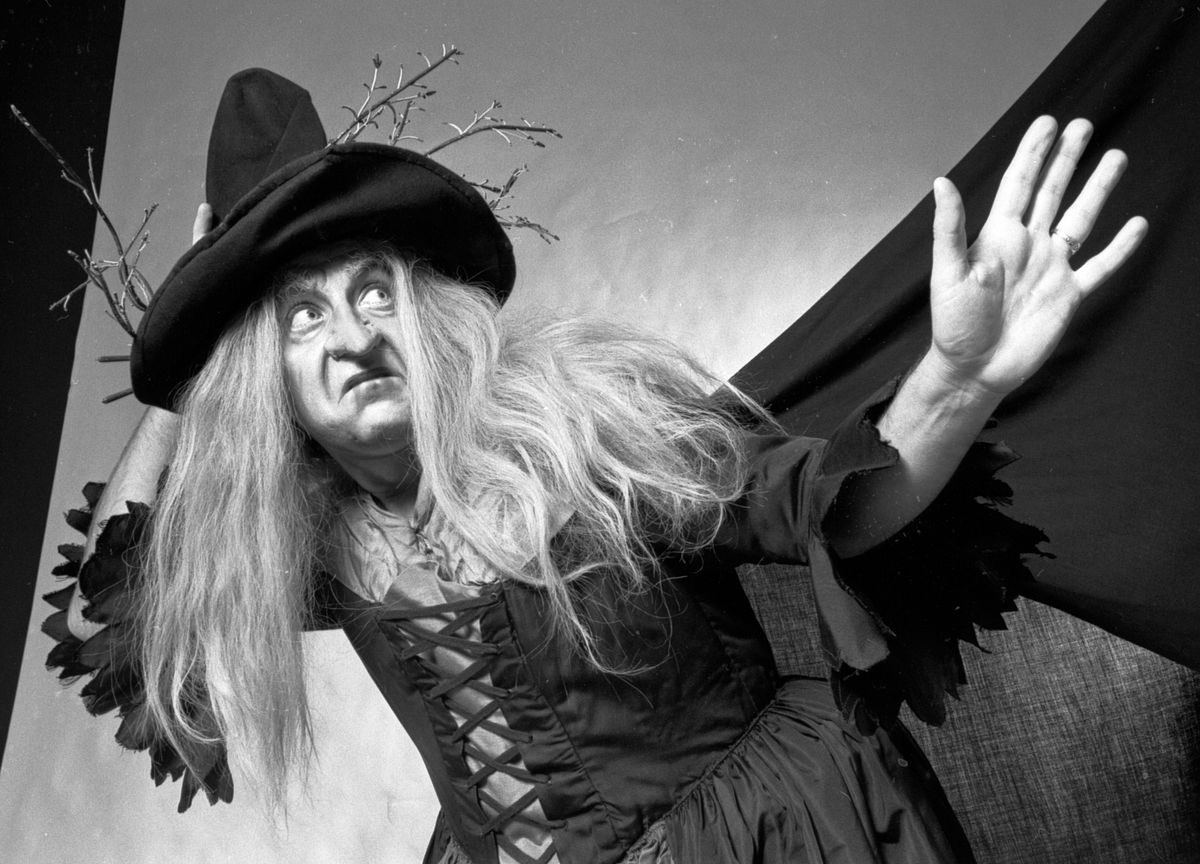 Why do we still use the image of witches created by the inquisitors?

Nothing less than perfect: the 4 most perfectionist zodiac signs revealed - voila! Spirit and horoscope 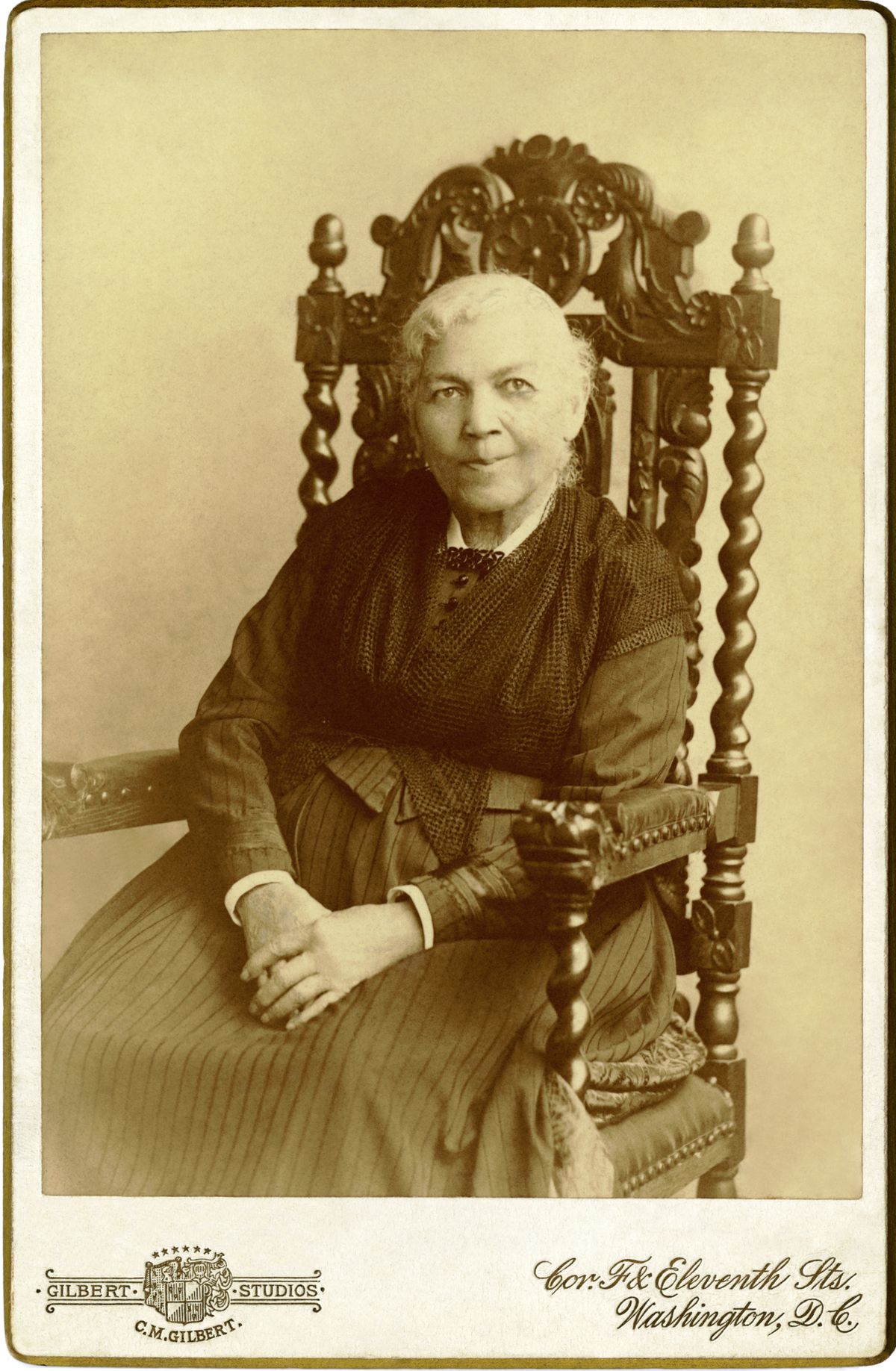 'Episodes in the life of a slave', the 'I accuse' of a pioneer

These are the zodiac signs that prefer dating over a serious relationship according to astrology experts - voila! Spirit and horoscope

These are the most annoying zodiac signs according to astrologers - voila! Spirit and horoscope