Sex scandal in the police: a married policewoman had sex with policemen and they were all fired - voila! news

A small police station in Tennessee caused an uproar after allegations of unusual sexual behavior by its officers were published - with a married police officer allegedly having sex with at least six officers - some while on duty.

An internal investigation conducted in December led to the dismissal of the officer and her colleagues Sergeant Lewis Powell, Officer Juan Lugo, Sergeant Ty McGowan and Detective Seneca Shields.

The sexual encounters took place outside working hours, among other things, in hotels or at parties held in policemen's homes and within working hours at the station itself and in the police gym.

Hall is accused of performing oral sex on Powell and Shields while performing their duties.

When asked about it, Magliocco admitted to having sex with Hall on "several occasions," the report said.

He told investigators that Hall told him about Powell's "big black ***" and claimed she sexually assaulted him while the two were on the job.

Magliocco added in his investigation that he saw Hall and Holladay kiss while watching a football game at a party — and said Hall also kissed his wife, Amy, after she learned they were in an open marriage.

Hall allegedly continued to have a sexual relationship with Magliocco, the investigation revealed.

More policemen who got involved

"It's not that I stole": Police officers were recorded humming in a car and were suspended from their duties

This is a wild ass description of events lmao pic.twitter.com/rnwTWY2CjZ

In his cross-examination, Powell denied having a sexual encounter with Hall, but said "everybody knows she has multiple partners" and mentioned the names of Holladay and McGowan to investigators.

Powell later admitted that he had a sexual encounter with Hall in the police gym.

After Powell's wife found out about the affair, he said that she "tortured" him about it and added that "I will probably lose my children."

Holladay admitted to the investigation that he had sex with Hall several times and McGowan said that on one occasion he went to Hall's house with another woman and exposed his penis to them.

Another sex scandal in the police department

After initially denying sexual relations with Powell and Magliocco, Hall admitted to the allegations and also said she had sex with police officer Juan Lugo at a hotel after they met at a go-kart center - a charge Lugo initially denied but admitted to during a second interrogation.

Under investigation by Detective Seneca Shields, he said: "I never had sex with Megan Hall."

Hall, for her part, said that she performed oral sex on him while performing their duties.

Magliocco also noted that he was concerned about Hall's mental health and that she had been drinking heavily before hitting the road.

He also said that in one incident, Hall pulled the trigger of her empty gun aimed at her temple just so she could "understand what it feels like."

He added that he feared she was suffering from mental illness.

Sergeant Lewis Powell was fired after admitting that he had a sexual encounter with Hall while performing his duties (photo: official website, La Vergne Police Department)

An event frequently mentioned in the investigations was the Memorial Day event at a boathouse owned by another member of the department, to which several officers also brought their children.

At one point during the event, the "drunk" Hall, who was drinking vodka with Magliocco in the hot tub, reportedly took off her top.

Other police officers covered her and took the drink from her.

It was also revealed that Hall and many of the officers shared sexual text messages and pornographic images of themselves.

"Pornography and offensive images in the workplace are forms of sexual harassment. These items are offensive, inappropriate and can lead to a hostile work environment for other employees," the report states.

Lugo, Powell, McGowan and Shields were removed from their positions for violating police procedures and disrupting the course of the investigation.

Human Resources Director Andrew Patton, who authored the report and led the investigation, imposed various penalties on the officers for "sexual activity while performing their duties, sexual harassment, behavior unbecoming a police officer and lying during the investigation."

After the sex scandal was published, the local media reported that the husband of The officer, Jadeida Hull, supports her and plans to stay by her side. "I don't know how he does it, he's more of a man than me, but he's trying to save his marriage," his boss, Chad Partin, told the Daily Mail. "I do not support what happened at this police station, but he must not have broken any law.

He is the victim here."

Megan's only response to the affair was: "I don't want to discuss it,

Sex scandal in the police: a married policewoman had sex with policemen and they were all fired - voila! news 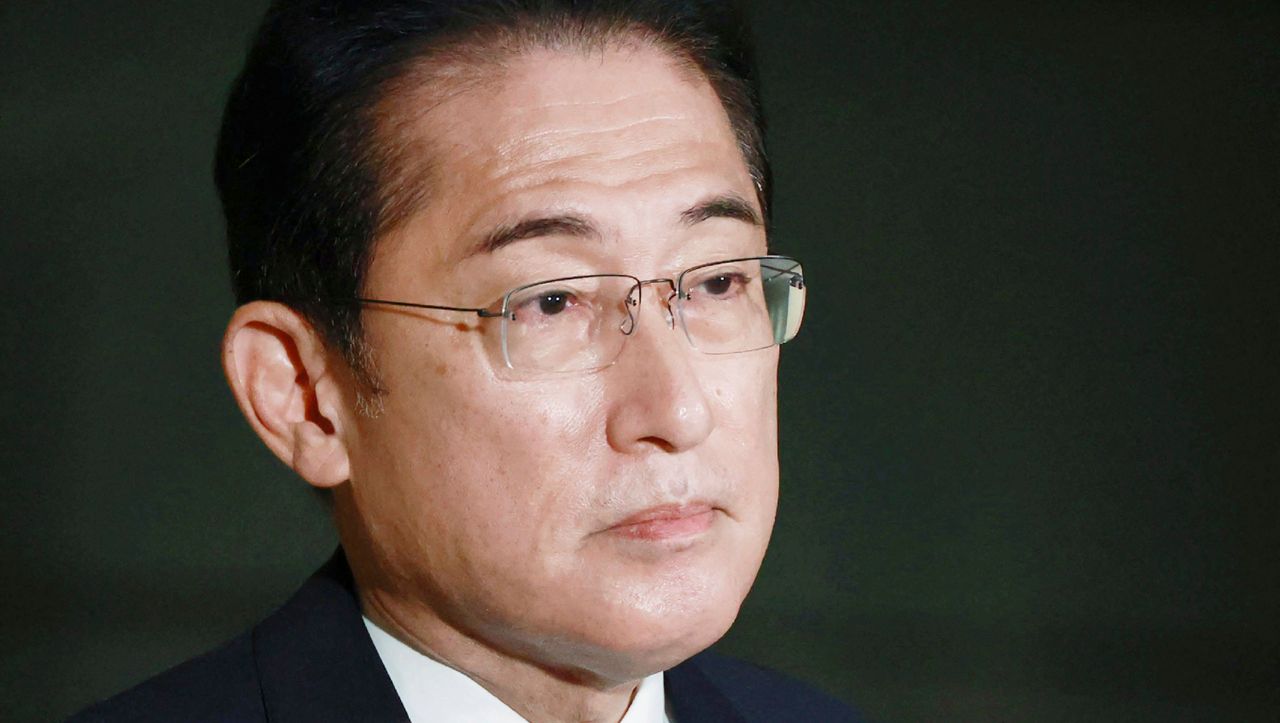 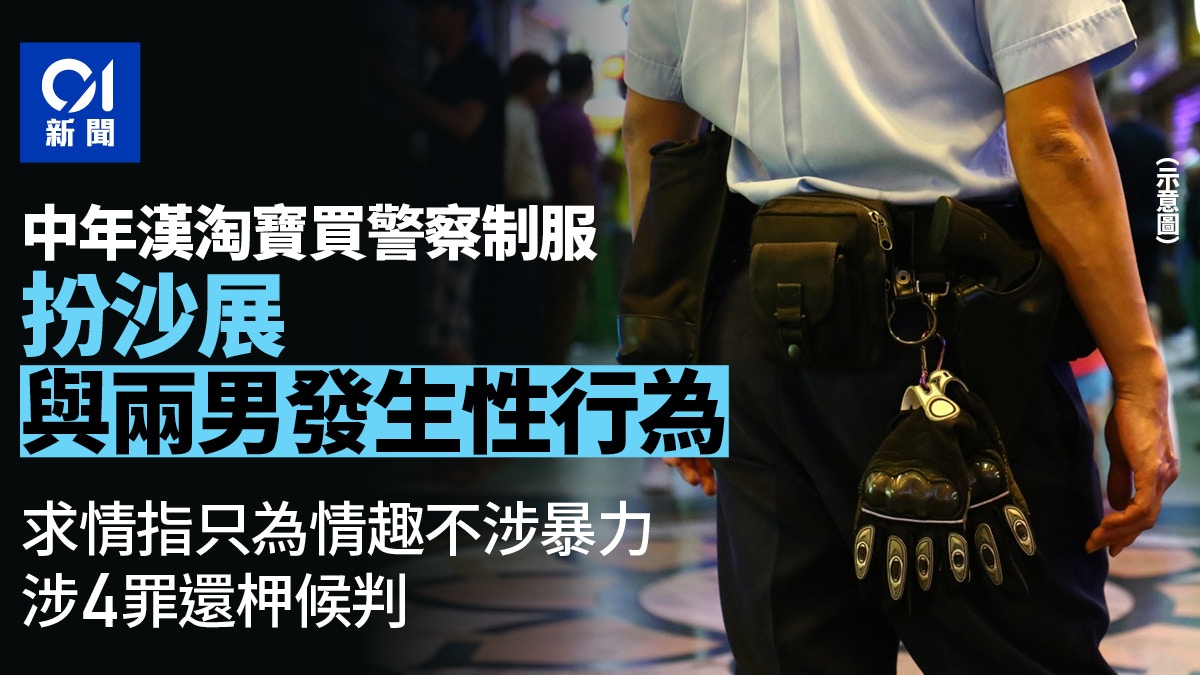 Middle-aged man pretends to be a police officer and wears a uniform to have oral sex with two men, claiming it was only for fun and not involving violence 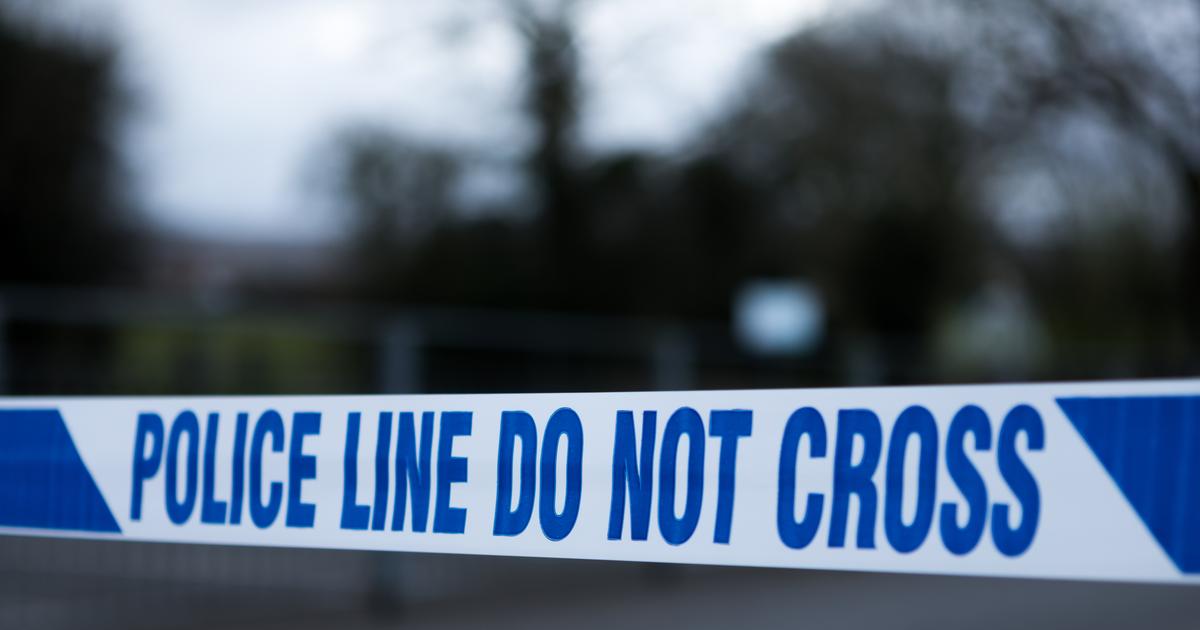 UK police officer dismissed for having sex in his service vehicle

This is the average number of times couples have sex - are you keeping up? - Walla! Sheee 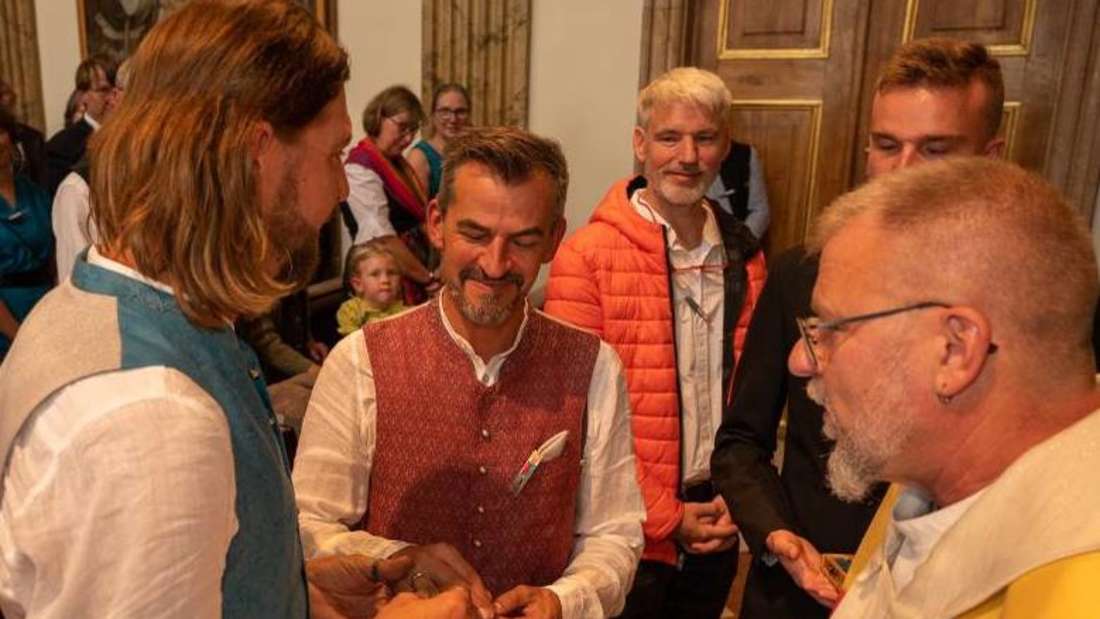 Five years of marriage for everyone - Peter Priller takes stock: "Isarwinkler just as open as Munich"