More insects are now allowed as food in the EU. In the future, crickets and beetles will be allowed in numerous foods.

More insects are now allowed as food in the EU.

In the future, crickets and beetles will be allowed in numerous foods.

Many people should be disgusted at this idea, as insects in food are more of a disgusting find.

Nevertheless, it can happen that in the future we will eat these animal ingredients with bread, pasta or even chocolate.

The reason for this is a new EU regulation.

In many countries of the world it is normal, in Germany rather exotic: insects as food.

The EU Commission has now approved a number of novel food applications dedicated to protein alternatives.

The result: According to the Commission's "Implementing Regulation (EU) 2023/5", selected companies are initially allowed to place certain new products on the market for five years.

These include the house cricket and the grain mold beetle.

So the company CricketOne Co. Ltd.

add partially defatted powder from the house cricket to food, reports the

Similarly, Ynsect NL BV is allowed to take food with you

The quantity is limited, for example a meat substitute product may consist of five percent insects.

Visually, the food will not differ from conventional products.

They also do not have to be marked conspicuously.

You can read in the list of ingredients whether a product contains house crickets or grain mold beetles.

Insects are considered an important source of protein

However, it must be pointed out that both edible insects can trigger allergic reactions in people with allergies to crustaceans and products made from them, as well as to house dust mites.

It is not unusual for more and more insects to be accepted as food.

The EU already approved mealworms and the European locust in 2021.

With good reason: In many countries around the world, people appreciate insects as a source of protein.

According to the World Health Organization, there are around 2,000 edible worms and insects.

They are playing an increasingly important role in meeting the protein needs of the world population.

A duo from Germany already offered an insect burger in 2016. 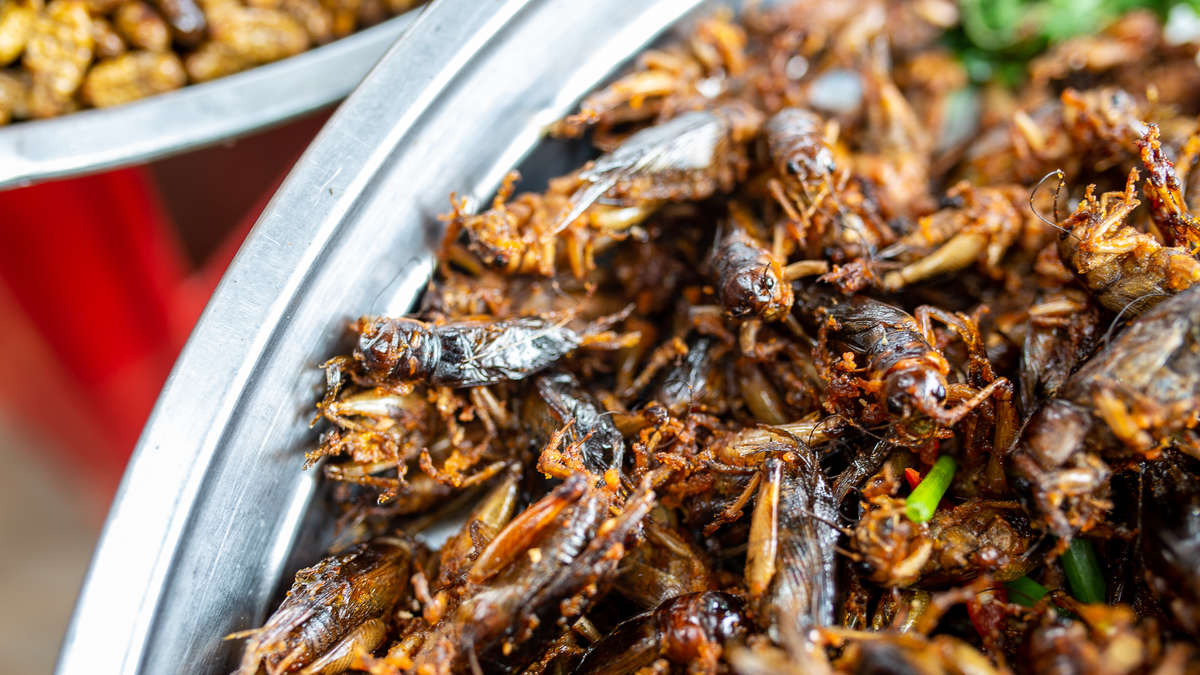 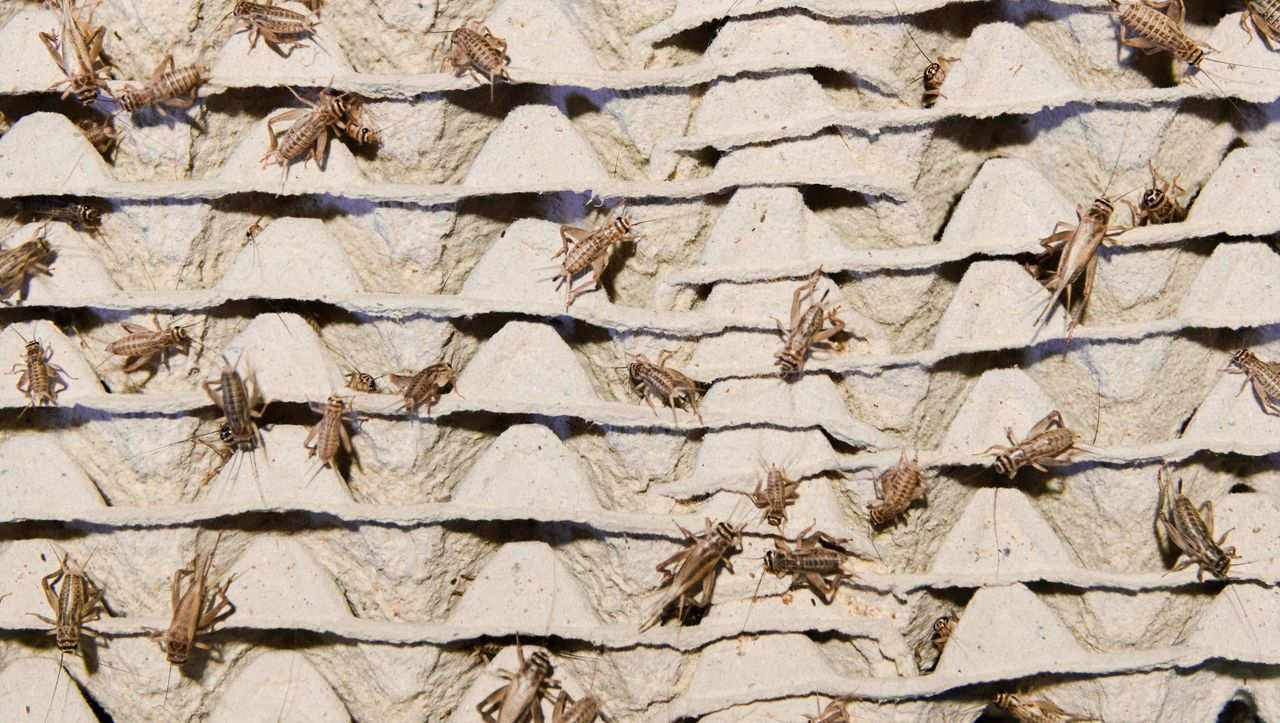 “There are currently eight other applications”: the EU allows two species of insects to be eaten