War in Ukraine: the three French conditions for delivering Leclerc tanks to kyiv

DECRYPTION - The Minister of the Armed Forces Sébastien Lecornu, who detailed before the senators the criteria for the delivery of arms to Ukraine, was hardly encouraging concerning combat tanks. 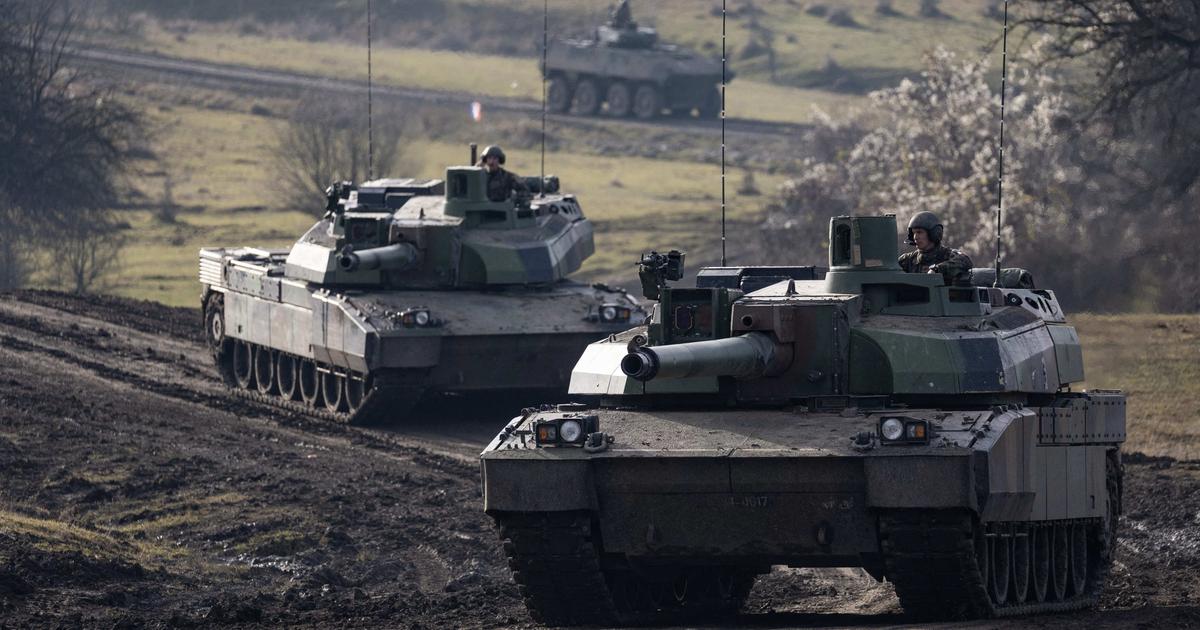 To face the Russian invasion, Ukraine is always asking for more weapons from its Western allies.

kyiv insists on its crucial need for heavy weapons, and especially hopes one day to receive modern tanks of Western manufacture.

Three weeks after the announcement of the delivery of French AMX 10-RC "light tanks", the Minister of the Armed Forces Sébastien Lecornu reminded the Luxembourg Palace of the criteria set by France for each delivery of weapons.

Responding to a senator's question on the possible dispatch of Leclerc tanks, the minister listed three.

Read alsoWar in Ukraine: with heavy tanks, kyiv hopes for a tactical advantage

Since the start of the offensive, Western governments have been very careful not to fuel any escalation.

This is why the United States has for the moment refused to deliver long-range missiles such as ATACMS or Storm Shadow, which can directly strike Russian territory in depth, or fighter planes 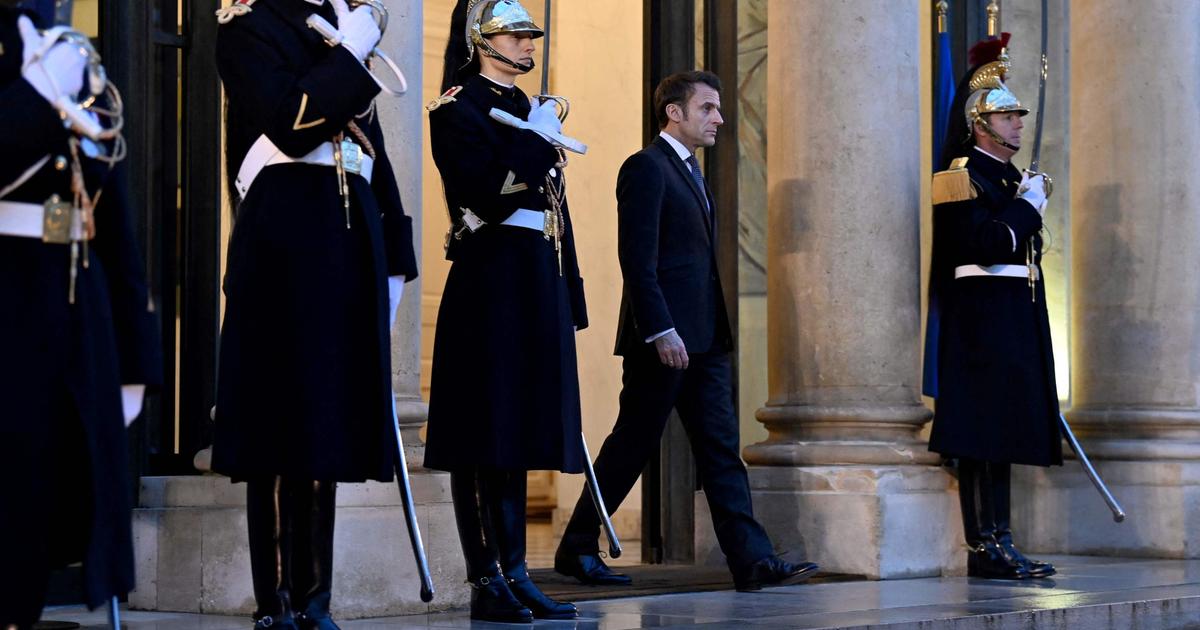 War in Ukraine: meeting between Emmanuel Macron and the Ukrainian Minister of Defense in Paris 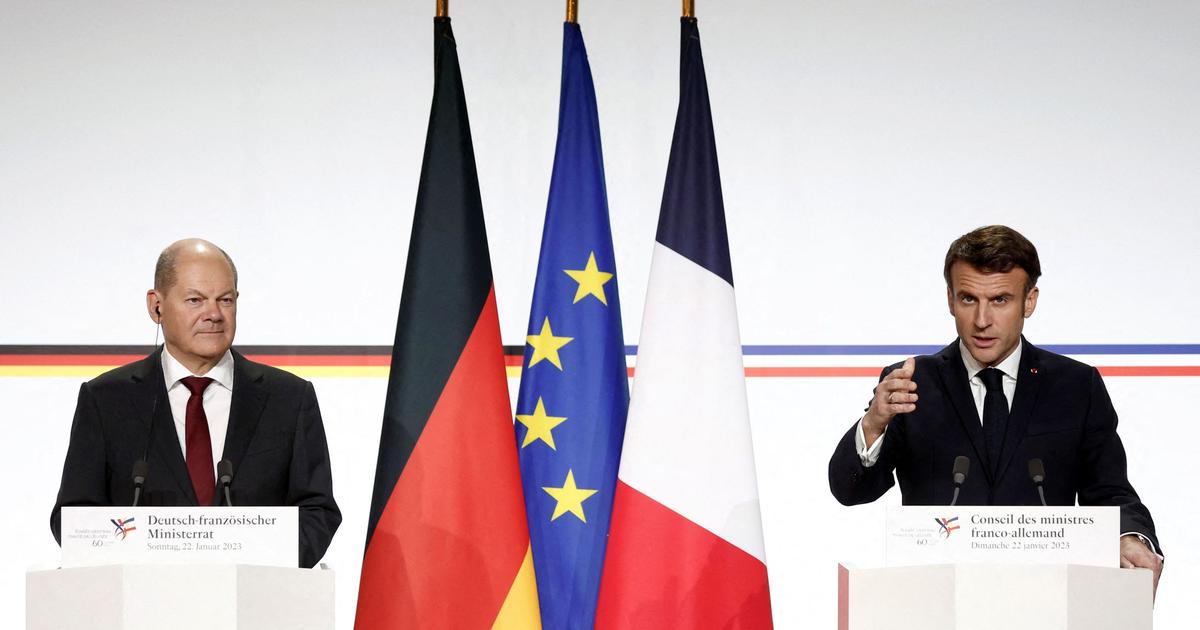 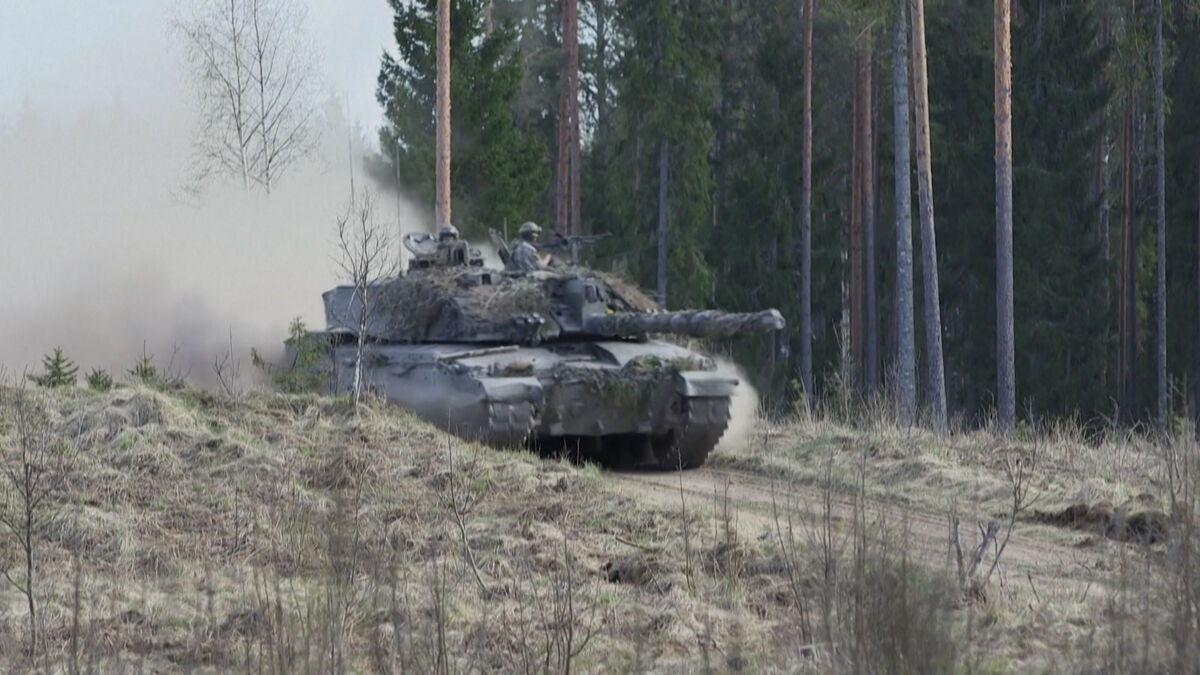 VIDEO. Western tanks delivered to Ukraine “can be decisive for the kyiv army” 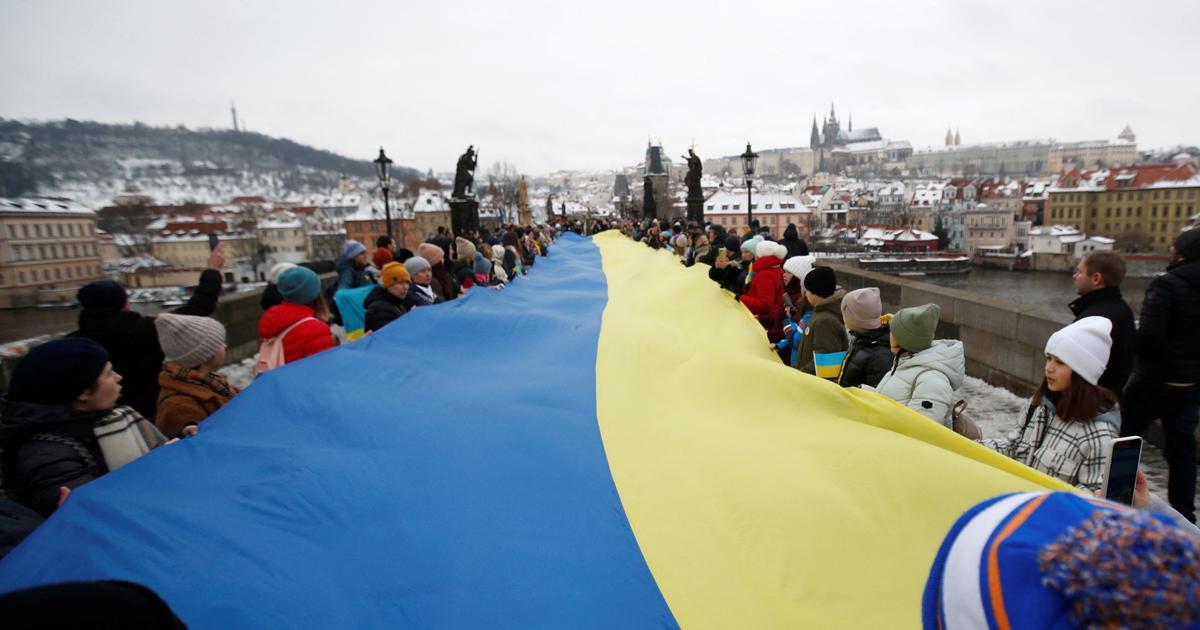 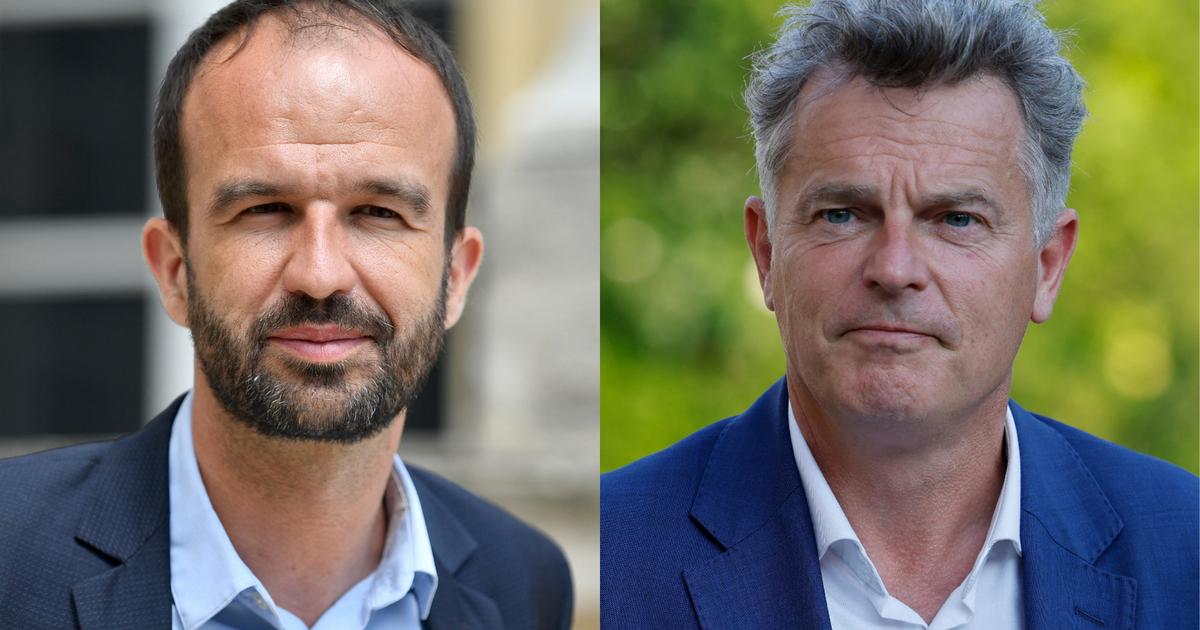 Tanks in Ukraine: Communists and rebels demand a debate in the Assembly 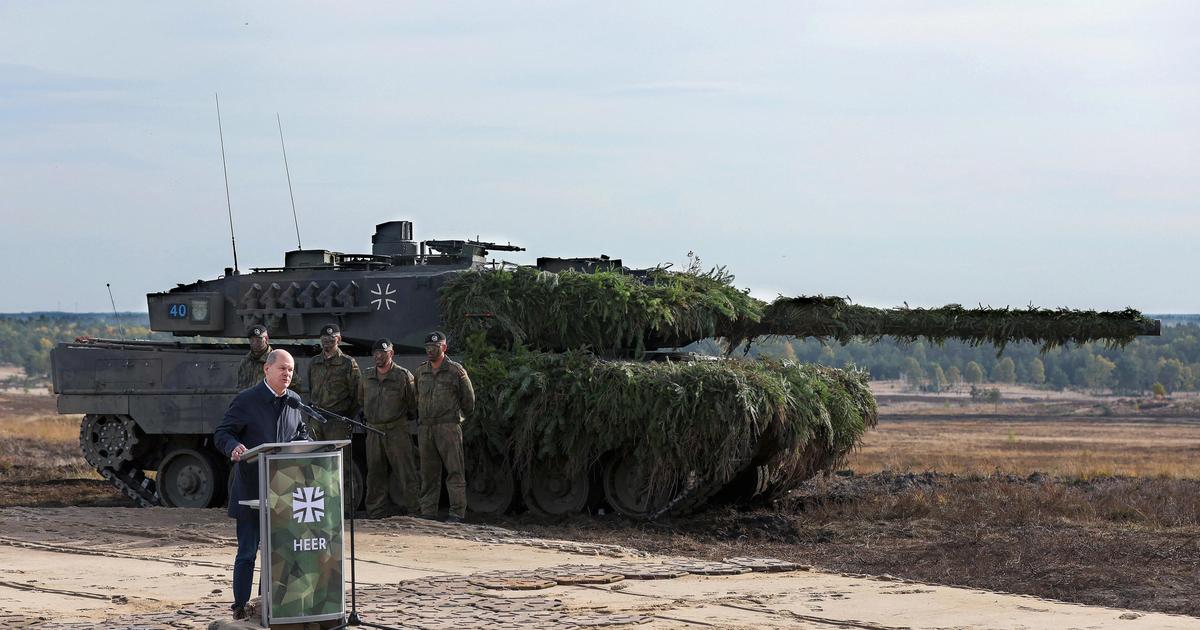 Delivery of tanks to Ukraine: what consequences for Europe? 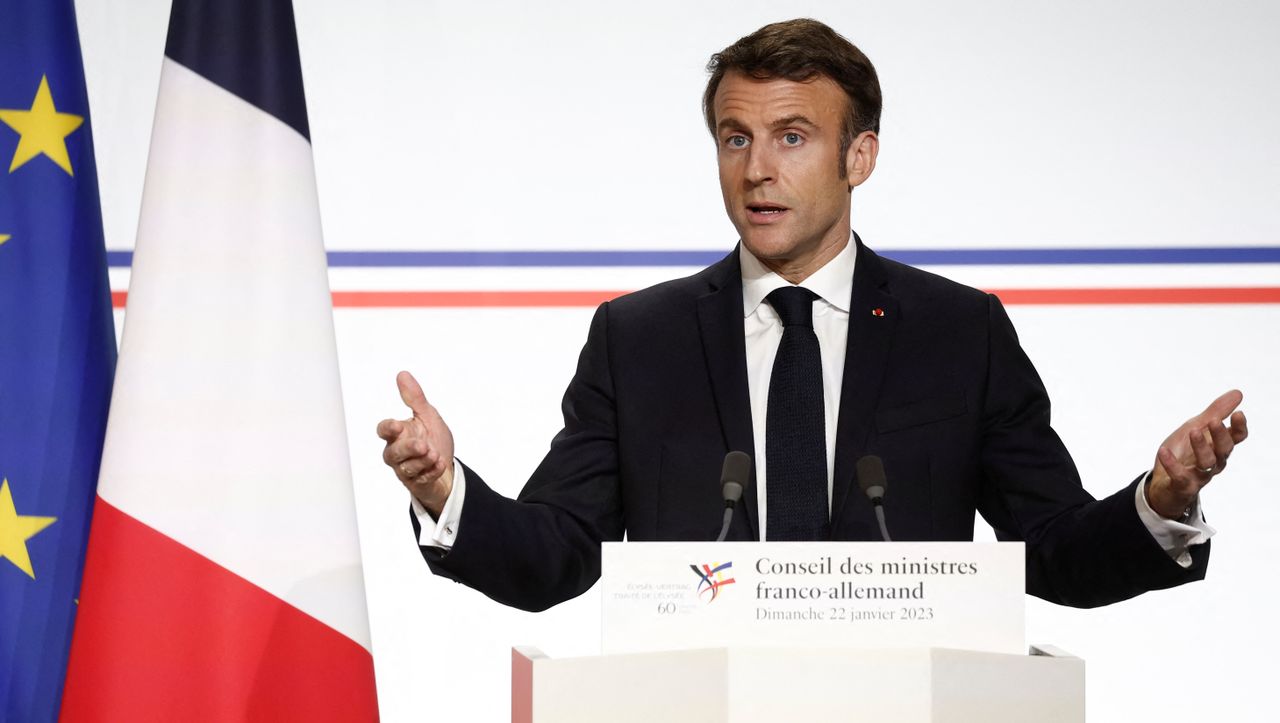 Ukraine war: Macron does not rule out the delivery of Leclerc main battle tanks 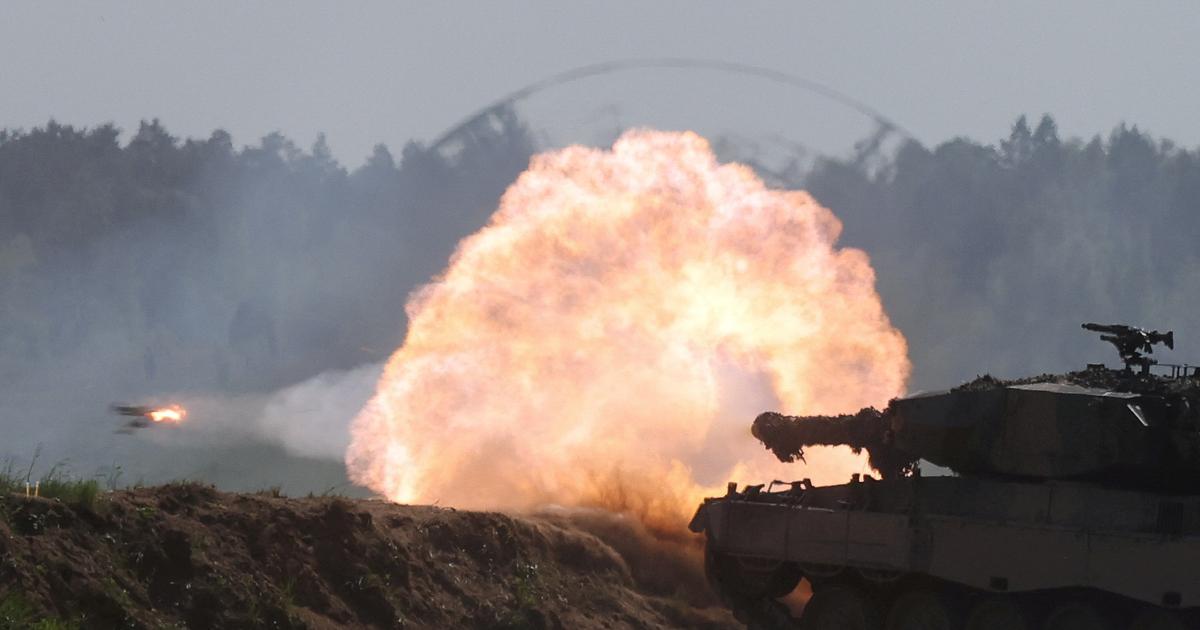 War in Ukraine: heavy tanks already delivered, promised or hoped for by kyiv