Chomsky: The world is approaching an irreversible catastrophe

Moscow, SANA- The prominent American thinker and philosopher, Noam Chomsky, warned that the world is teetering on the brink of an abyss. The prominent American thinker and philosopher Noam Chomsky warned that the world is teetering on the edge of the abyss, due to the increasing risk of nuclear war, the failure of countries to face environmental challenges, and the diminishing ability to rationally address problems.

During a televised interview with (RT News) channel, Chomsky said, in response to a question about his previous statements that humanity may be pathologically moving towards self-destruction: “The main concern of humanity is currently focused on two basic issues, which are the danger of nuclear war and the threat The dangerous and increasing climate change poses, especially since the major countries are not doing what they should do to solve the last problem.

Chomsky continued: The third problem is the deterioration of the arena for serious rational discussion and deliberations along with (the collapse of democratic forces) around the world, adding: Even if this point seems to have nothing to do with the danger of nuclear war and climate change, rational discussion is the only hope to deal with the first two matters. .

The American thinker warned that "if there is no sharp reversal and treatment of these problems, we will simply be heading towards the brink of the abyss, and towards a new and irreversible fall."

Chomsky warned last year of the existence of two possibilities for the end of the Ukrainian war, one of which is a political solution, while the other is to continue facilitating the destruction of Ukraine and then moving to a possible nuclear war, adding: “When you read a broad headline in a prominent newspaper in the United States saying, “We must destroy Russia,” this is It means the desire to eliminate everyone in Ukraine, and then move to a nuclear war that may end human life on Earth.”

Chomsky: The world is approaching an irreversible catastrophe

The Doomsday Clock 'only 90 seconds to midnight' 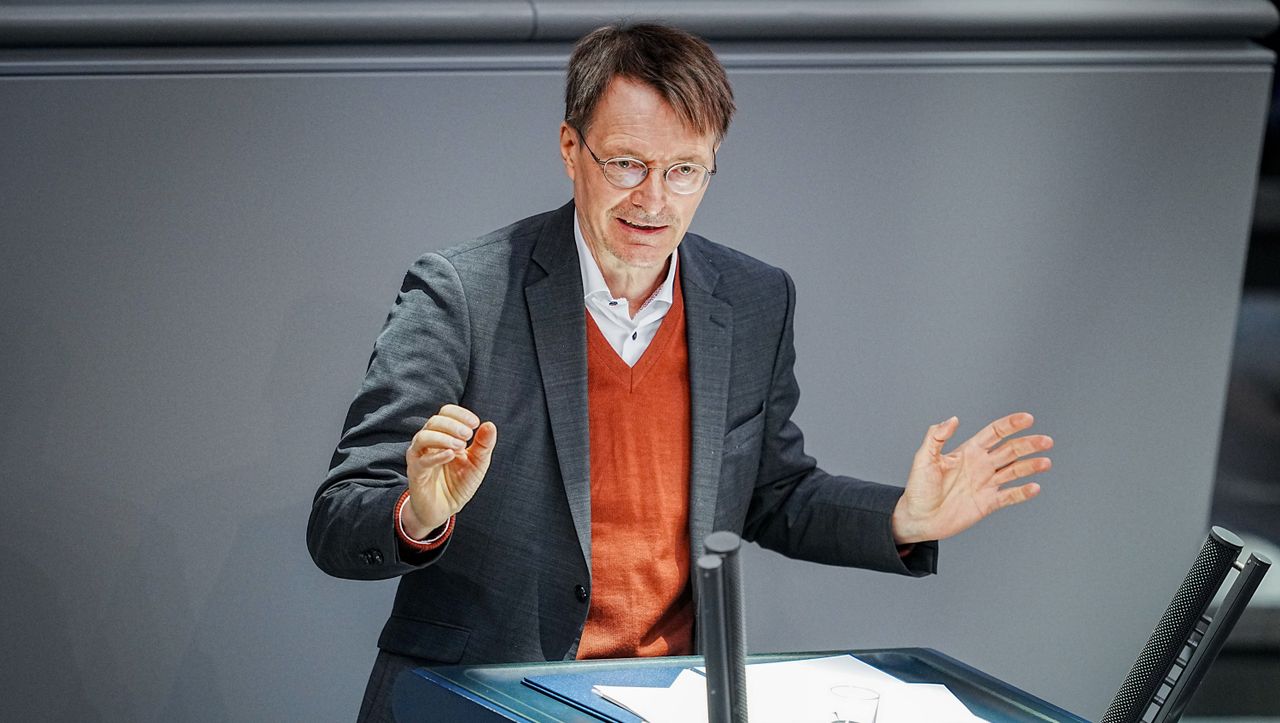 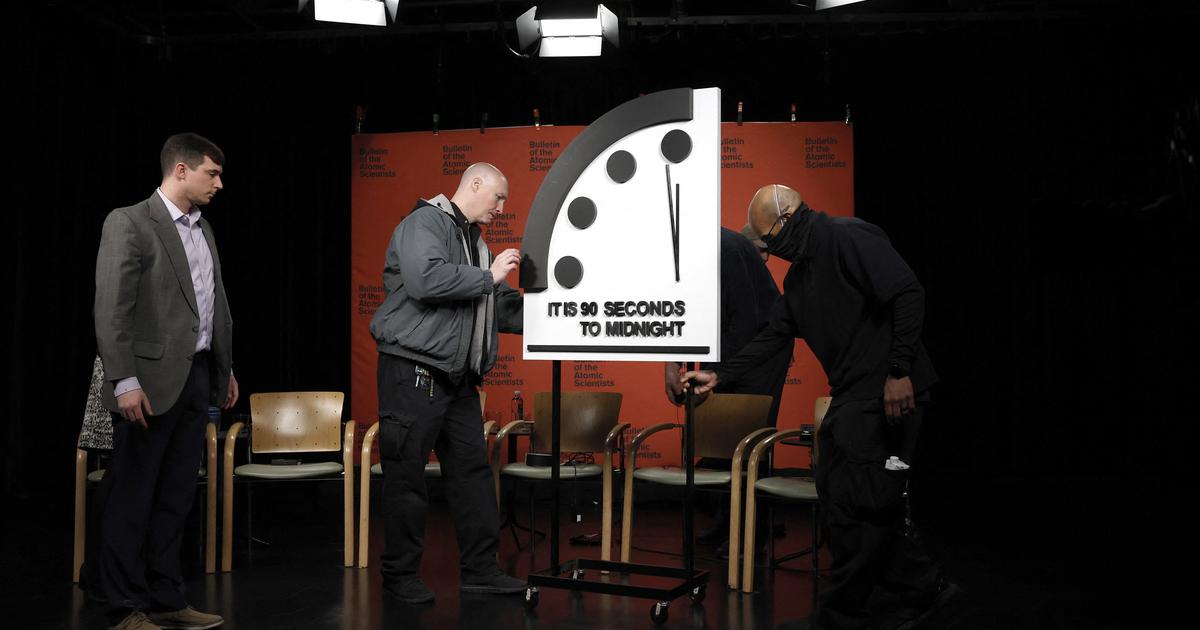 The doomsday clock never so close to midnight, the hour of the end of time 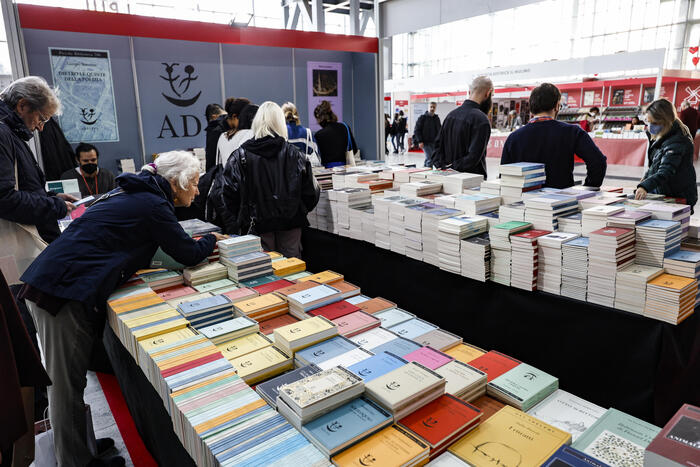 2022 in ten books, from the war in Ukraine to the death of the Queen 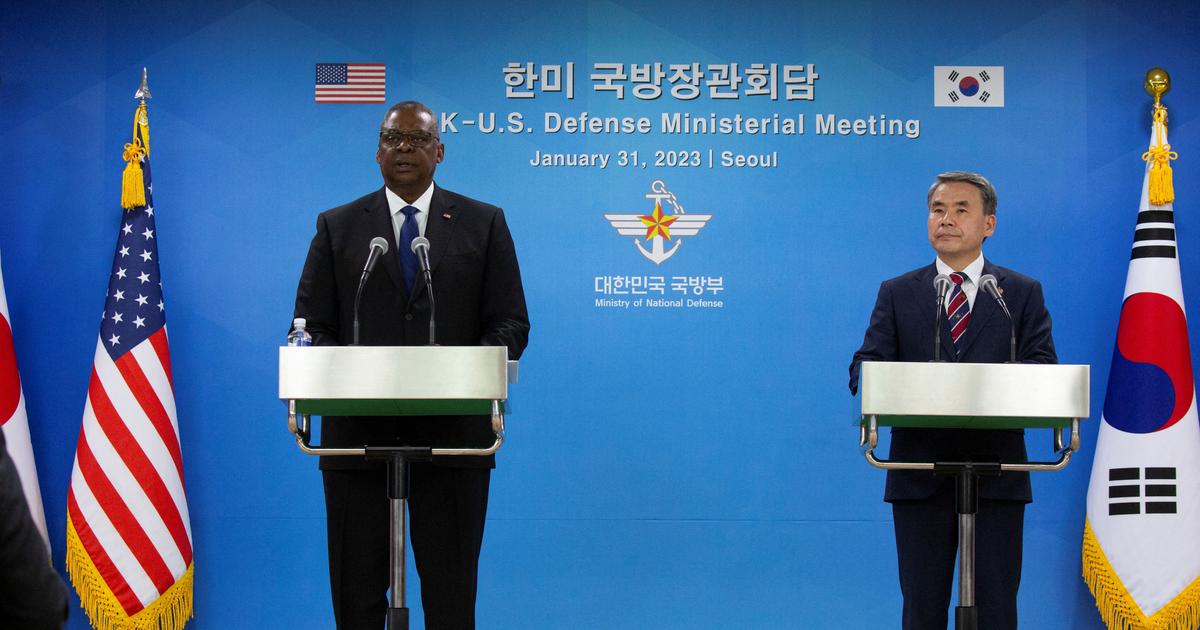 Washington and Seoul strengthen their military cooperation against North Korea