The Marsican bear Juan Carrito died after being hit by a car. (HANDLE)

The Marsican bear Juan Carrito died after being hit by a car.

Sources from the Abruzzo National Park have confirmed that the Marsican bear hit on state road 17 at Castel di Sangro (L'Aquila) by a car driven by a woman died following the consequences of the collision.

The bear was well known in the area due to its raids in the inhabited centers in search of food.

"His loss saddens not only Abruzzo, but the whole world that discovered Abruzzo and the beauty of bears through the numerous videos that portrayed him as a puppy with his brothers and the bear Amarena". 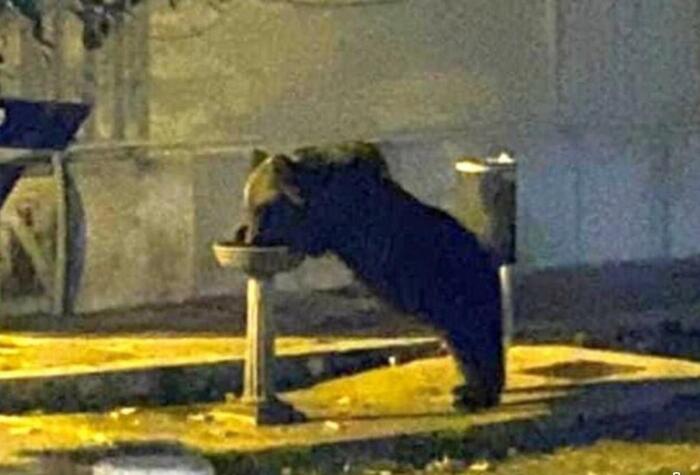 The bear that loved a biscuit: the popular teddy bear from his mafia break-in was run over to death - voila! news 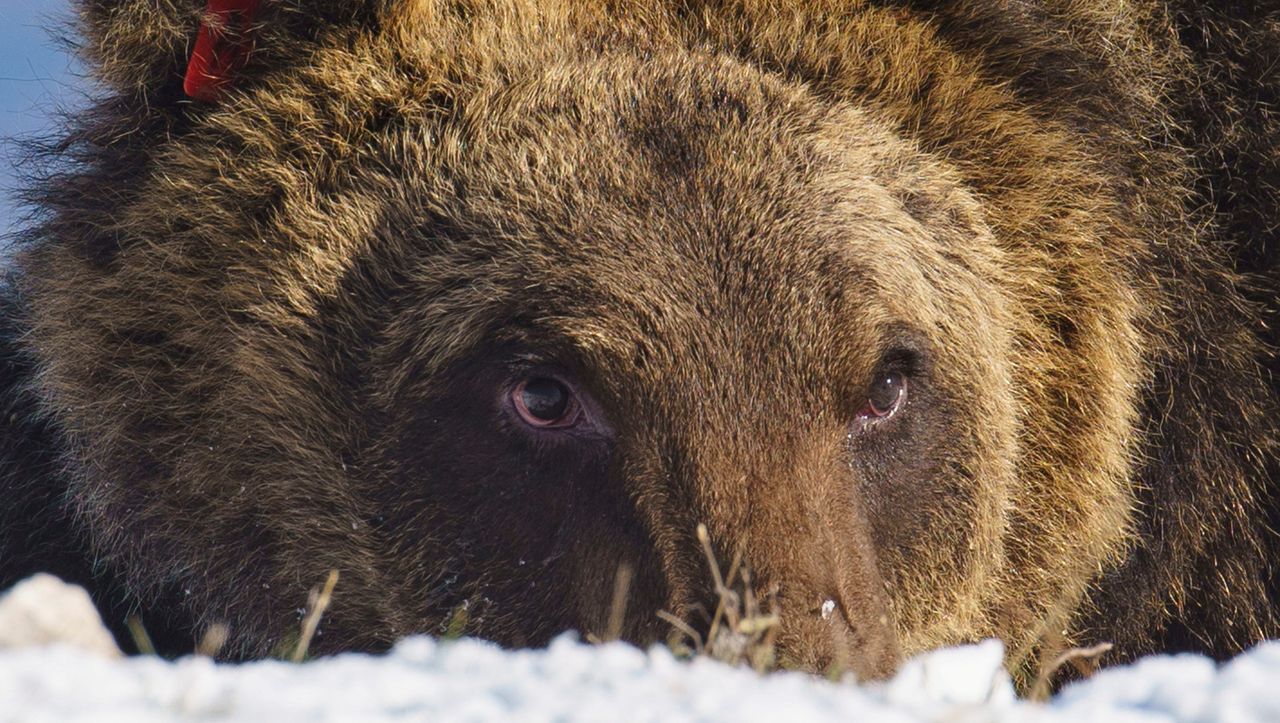 Problem bear in Italy: he was a biscuit thief and an attraction – now Juan Carrito has died 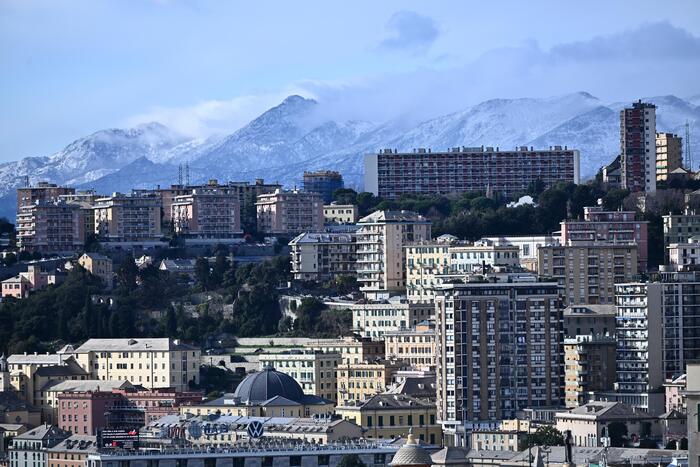 Snow, wind and cold over Italy for 10 days 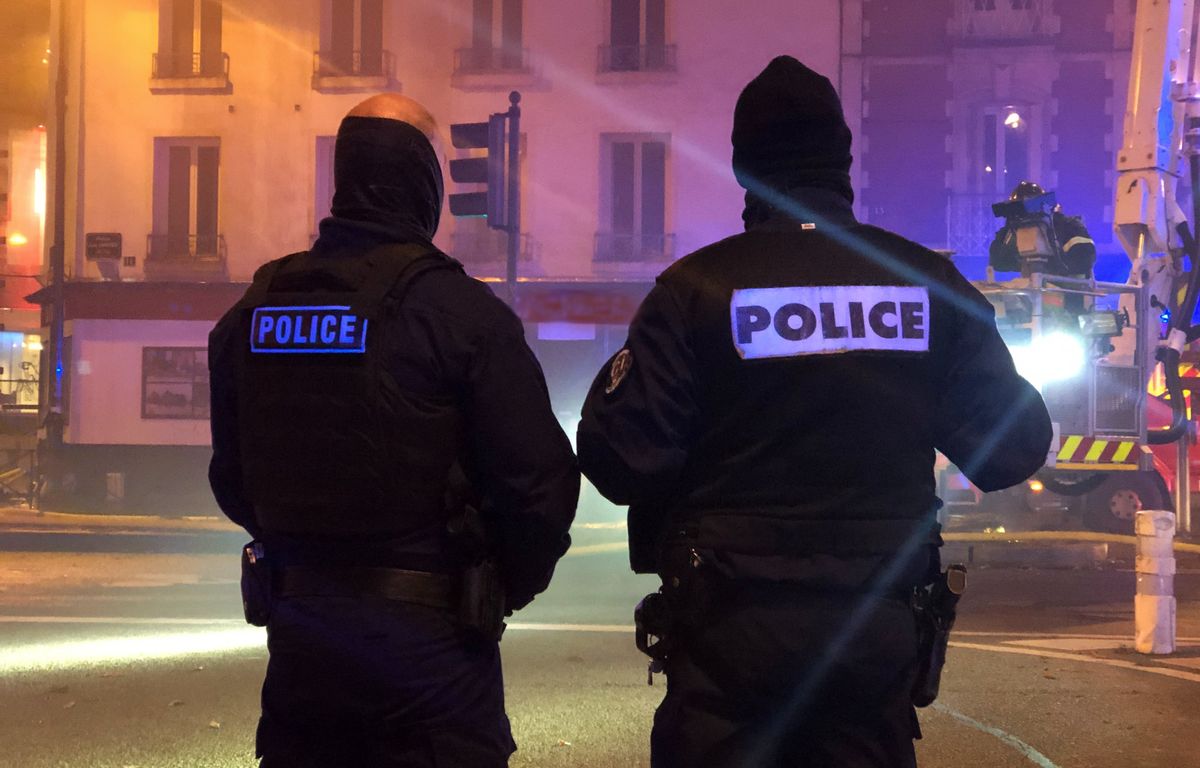 A 9-year-old was run over to death in a hit-and-run accident near Arad - voila! news