As-Suwayda, SANA- After successful experimental steps it conducted on the concept map within the Martyr Bashir Shaaban School in St After successful experimental steps she conducted on the concept map within the Martyr Bashir Shaaban School in Shahba City, Suweida, the young teacher Marwa Ziyad Murad succeeded in obtaining a virtual professional diploma in the fields of teaching and educational leadership, from Queen Rania Academy in Jordan, after being nominated by the Directorate of Education in Suweida Governorate.

Marwa, 33, explained during her speech to the SANA Youth Bulletin that her obtaining the diploma at a very good rate as a single teacher who was nominated by the governorate came within virtual classrooms and that she passed seven tracks, starting from the primer and digital skills, then relations and the learning environment, up to the curriculum, planning, learning conditions and pedagogical knowledge “the art of science.” Teaching for content” and evaluation, and ending with the completion of an investigative research entitled “The role of the concept map strategy in improving the spelling writing skills of sixth grade students.

Marwa based her research initially on collecting data based on students’ observations and their responses to the questions posed, in order to reach the results that serve its goal in simplifying the education process, indicating that the diploma that came after a year of work and electronic communication with the academy included 4 thousand words attached to pictures and evidence, to serve Pupils, especially those with lower academic achievement, as an important step to qualify the teacher professionally to be able to enter the classroom and achieve internationally approved standards in education.

She indicated that she was recently honored by the Ministry of Education along with 7 female teachers who obtained this diploma at the national level, which gives her an incentive to continue paying attention and following up on applying new methods that serve the educational process.

The concept map, according to the teacher Marwa, is a schematic form that connects the old concepts with the new ones to build on according to the sequence of the educational stages, by relying on lines and arrows on which words are written and known as linking words, which show the relationship between one concept and another. When preparing it, the most general concepts are placed at the top of the figure, then Scale to the lowest.

The teacher, Muntaha Nassif, stated that she was a critical friend of the young woman, Marwa, during her studies and the application of the diploma courses, as she followed how she prepared and gave lessons in class, and consulted with her on a number of issues.

Nassif noted the great effort made by Marwa and how she overcame the various difficulties she faced, proving her presence with the students by giving them lessons away from the stereotypes followed in their education without them feeling bored. Concepts in her school on spelling and the Arabic language according to the research, but rather applied it to other subjects such as science and social education, and succeeded in that.

According to Diaa Al-Khatib, the director of Martyr Shaaban School in Shahba City, the young teacher Marwa is known for her activity and her ability to teach students and follow them up. With the students, she followed new methods of evaluating them, and her studies did not affect her working hours, in which she communicated without obtaining any leave. Teacher Qamar Saad: Education is a renewed and evolving process with the development of the times Participants in the Education Transformation Workshop call for developing the school environment, preparing teachers intellectually and skillfully, and providing them with expertise 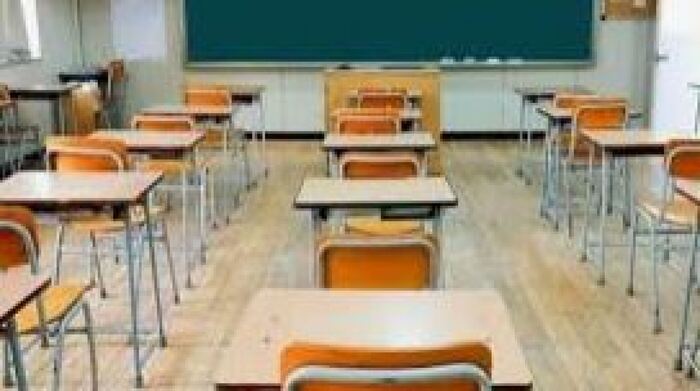 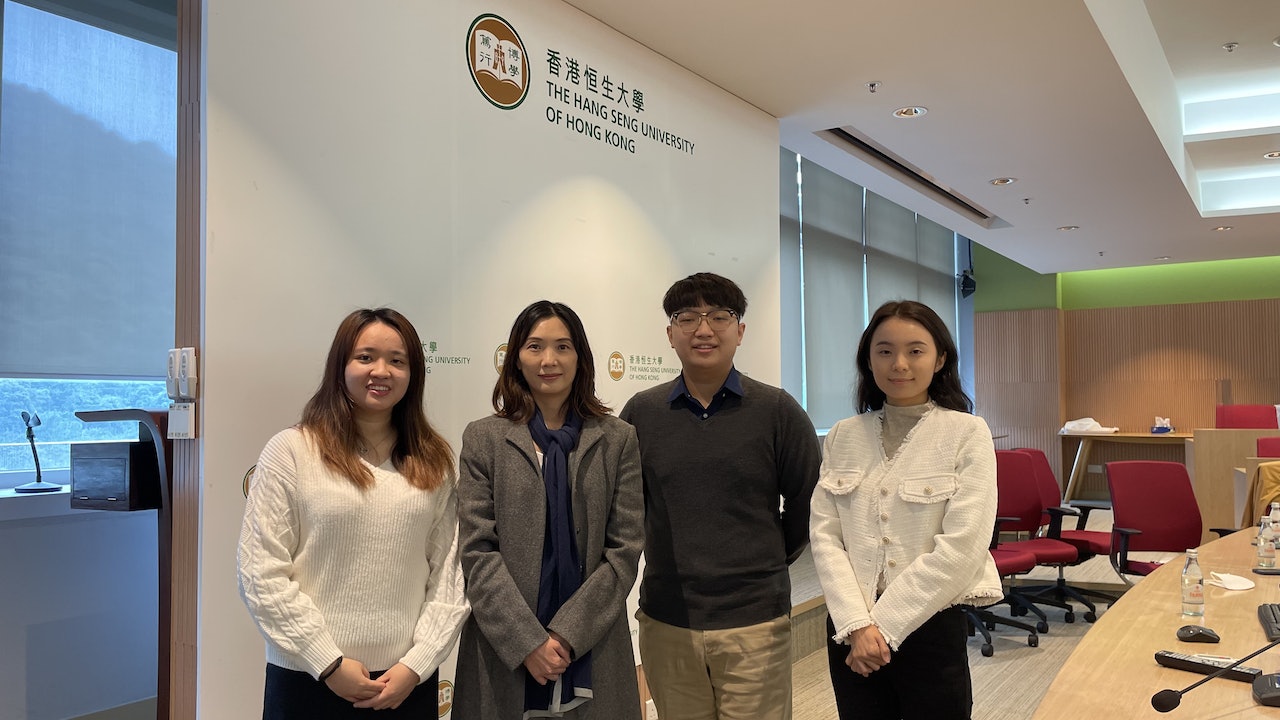