For future operations at the front: Kadyrov plans to build “jihad machines”

Chechnya apparently plans to produce "jihad cars". These could be an advantage for Russian soldiers in future front-line operations. These could be an advantage for Russian soldiers in future front-line operations.

Grozny – Centers of power have formed around Kremlin boss Vladimir Putin and are expanding their influence in the Ukraine war.

One of them is Ramzan Kadyrov – he is regarded as Putin's “bloodhound”.

As president of the Russian republic of Chechnya, Kadyrov is notorious for his brutal means of rule.

According to Kadyrov himself, he sent fighters to Ukraine.

Now Chechnya is said to be planning the construction of a light, military utility vehicle, so-called "jihad machines", for Kadyrov's soldiers.

According to media reports, the Chechen government wants to commission the construction of the jihad machines.

Talks have recently taken place with the Chechen government and the Russian Federation, the Russian state news agency

The production of “jihad cars” was also discussed and how they can be used in the future for training Russian special forces in Chechnya.

In addition, Chechnya is said to be considering building a large military center.

, this is intended for repairs and maintenance of military equipment.

Military analyst Viktor Litovkin, in an interview with a Russian media outlet, said that the models of the "jihadi machines" resemble all-terrain vehicles already used on the battlefield in Syria.

These are known to be nimble and agile, according to Litovkin.

"They're designed for reconnaissance behind enemy lines and frontline attacks," the

"They should attack quickly and then hide again."

, the car manufacturer Chechen Avto is to start producing fast combat vehicles for fighters from Chechnya.

According to the Telegraph

, the armored vehicles will be

made by the same manufacturer that made a four-wheeled Chaborz military buggy.

Kadyrov also made an inglorious name for himself in the Ukraine war because his soldiers are considered particularly brutal.

In a Telegram post, Kadyrov wrote that the war against Ukraine was a "godly mission" for the volunteers.

However, his troops in Ukraine appear to have suffered a setback.

Kyiv claims to have killed many Chechens by artillery strikes.

Most recently, he and Wagner boss Yevgeny Prigoschin had condemned the ordered ban on beards for Russian soldiers.

But although Kadyrov has been critical of the Russian military, the Russian president has so far been friendly towards him.

This is the third highest office in the Russian army after marshal and army general.

For future operations at the front: Kadyrov plans to build “jihad machines” 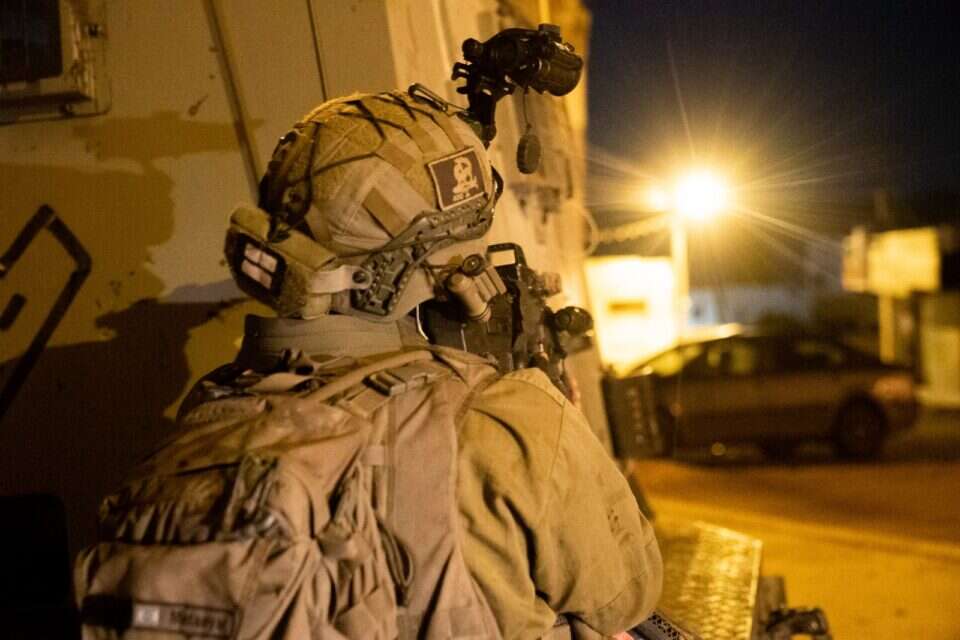 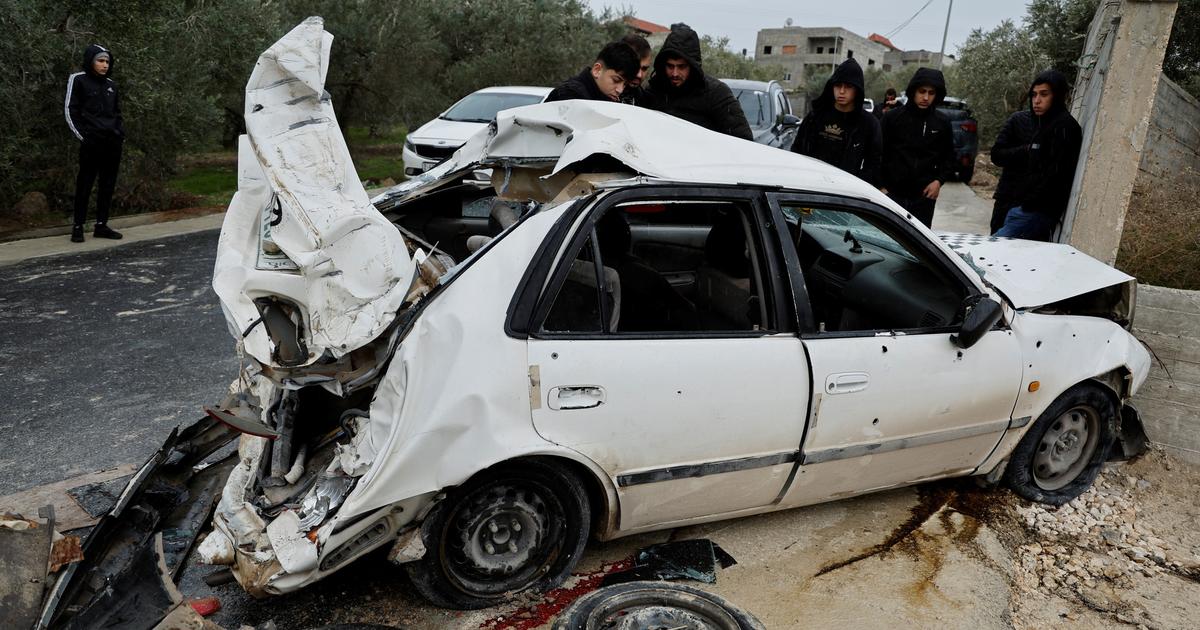 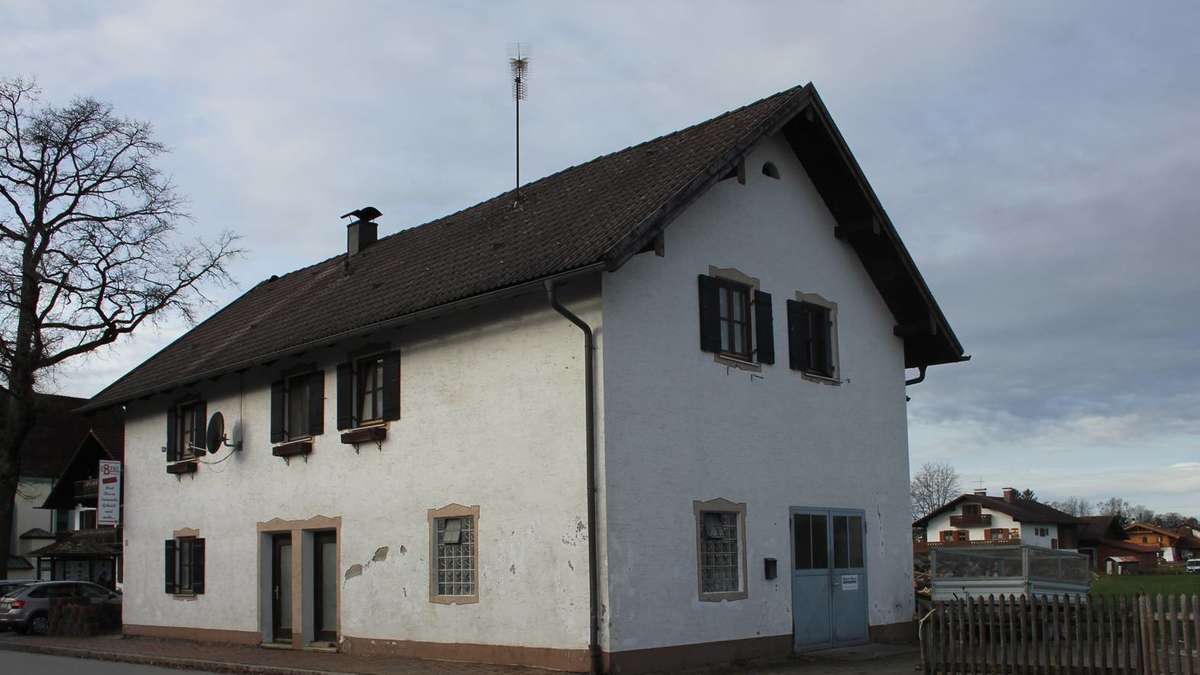 New building yard, new village shop: what is planned in Sindelsdorf for 2023 13 martyrs since the beginning of the year... The occupation escalates its aggression against the Palestinian people