He spent 30 years incarcerated in the United States on a wrongful rape charge, was released, and three years later assaulted an unconscious woman. 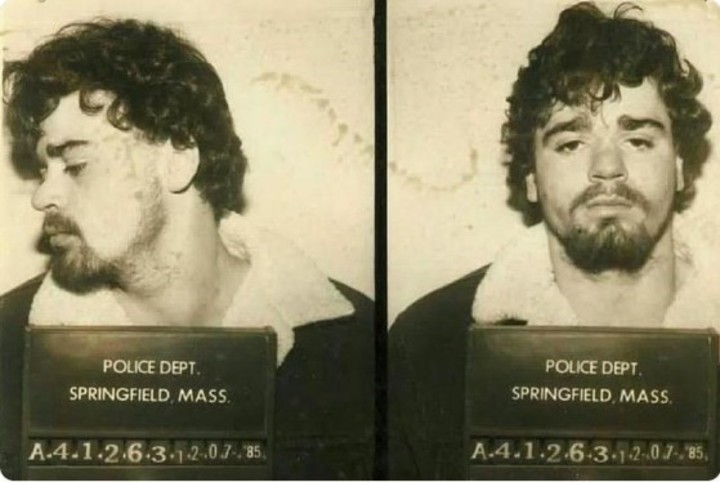 He spent 30 years incarcerated in the state of Massachusetts (USA) on an erroneous rape charge, was released in 2019 and a few days later was arrested for

having raped an unconscious woman.

Perrot, 53, was sentenced to life in prison in 1985 after being accused of beating and raping a 78-year-old woman in Springfield, Massachusetts.

At that time, the man was already in the crosshairs of the authorities for having committed several robberies, so the Police were confident that he had also assaulted the victim.

stated that her rapist did not look like Perrot.

George Perrot was sentenced to life in prison in 1985 after being accused of beating and raping a 78-year-old woman in Springfield, Massachusetts.

the woman was declared unable to testify due to her advanced age.

Perrot, for his part,

confessed in writing to the crime

, but later his lawyer stated that the defendant at that time was under the influence of drugs and suffered from lack of sleep.

, a program that seeks to exonerate the wrongfully convicted, and Brandeis University's Schuster Institute for Investigative Journalism, took up his case.

They managed to prove that

the sentence against Perrot was based on erroneous forensic evidence.

Perrot became the subject of many headlines and TV shows.

Perrot when he was arrested in 2019 years after the accusation of having raped a woman.

in January 2019, he was arrested again

in the city of Lawrence.

He found him next to a half-naked woman lying on the sidewalk, both unconscious, and called the police.

When the officers tried to bring Perrot to his senses, he began to resist, after which he was hit several times with a baton.

Perrot with his mother when he was released from the first sentence.

According to the woman found next to her,

and then took advantage of her unconscious state and raped her.

Although Perrot pleaded not guilty to this crime, during his appearance in Lawrence County Court, the grand jury indicted him on the charges and the case was transferred to the Essex Superior Court.

Perrot hugs his mother when he was released after being wrongfully imprisoned for 30 years.

Perrot initially refused to plead guilty and sued the city of Springfield for unlawfully arresting and prosecuting him for the crime 34 years ago.

to lesser indecent assault, as well as resisting arrest and assault on a police officer, according to Superior Court records.

The three mysterious legends that the Notre Dame cathedral contains 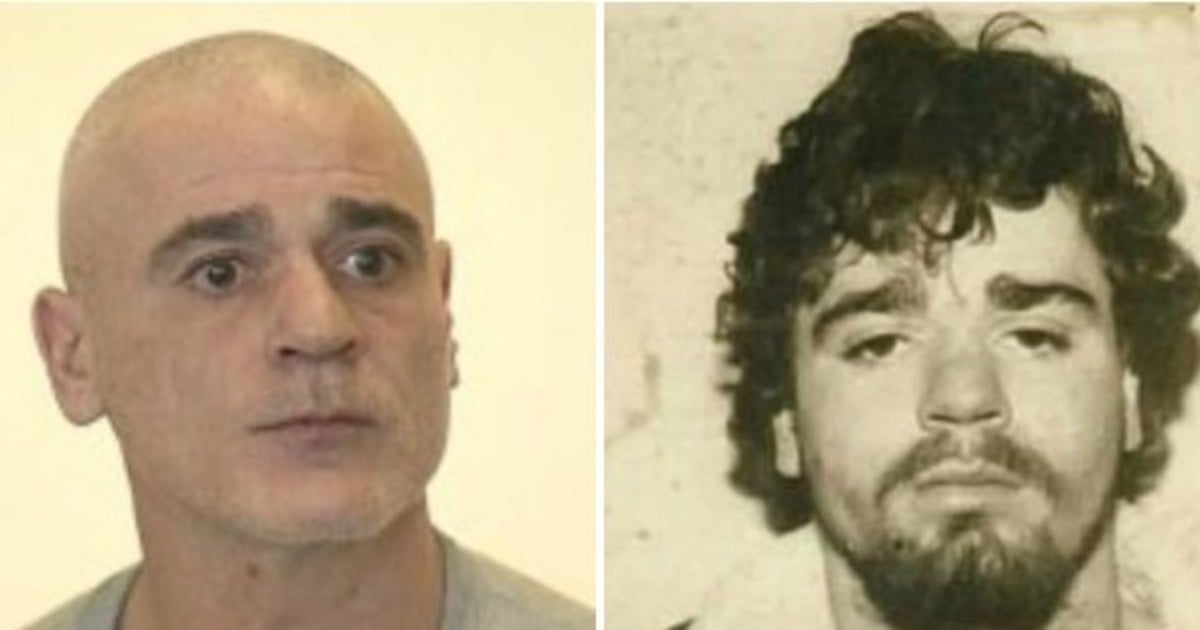 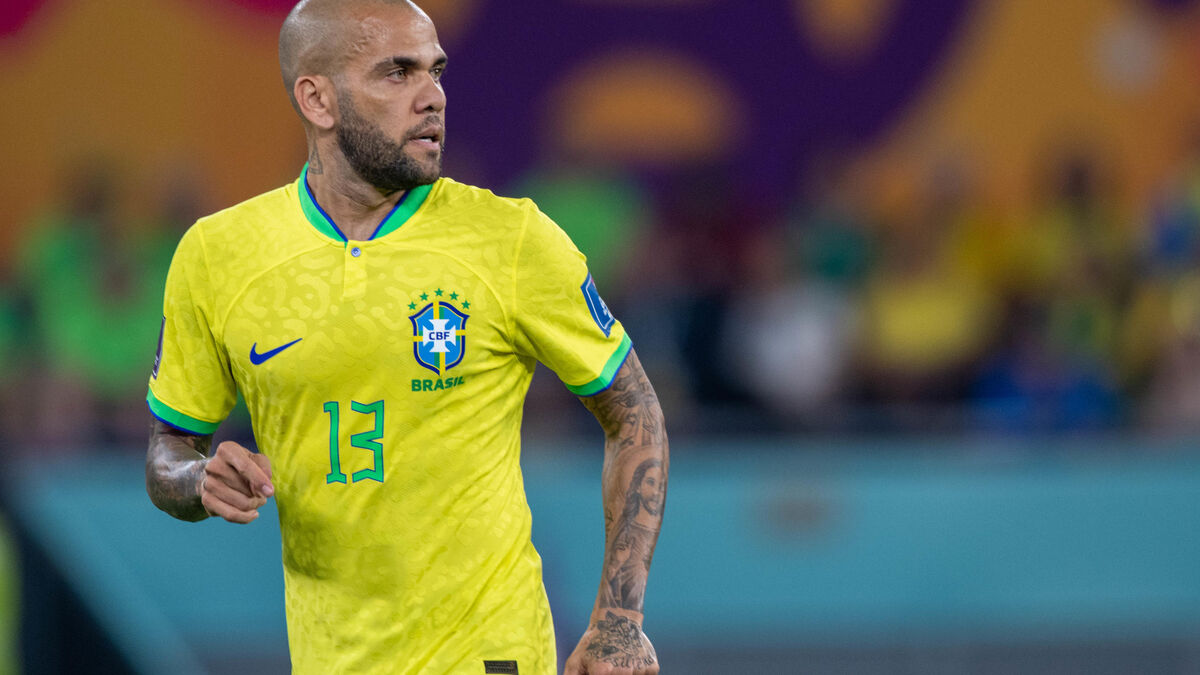 Dani Alves once again changes his version of the alleged rape. The woman who accuses him refuses to collect compensation

London: A police officer confessed to 24 cases of rape over 17 years - voila! news 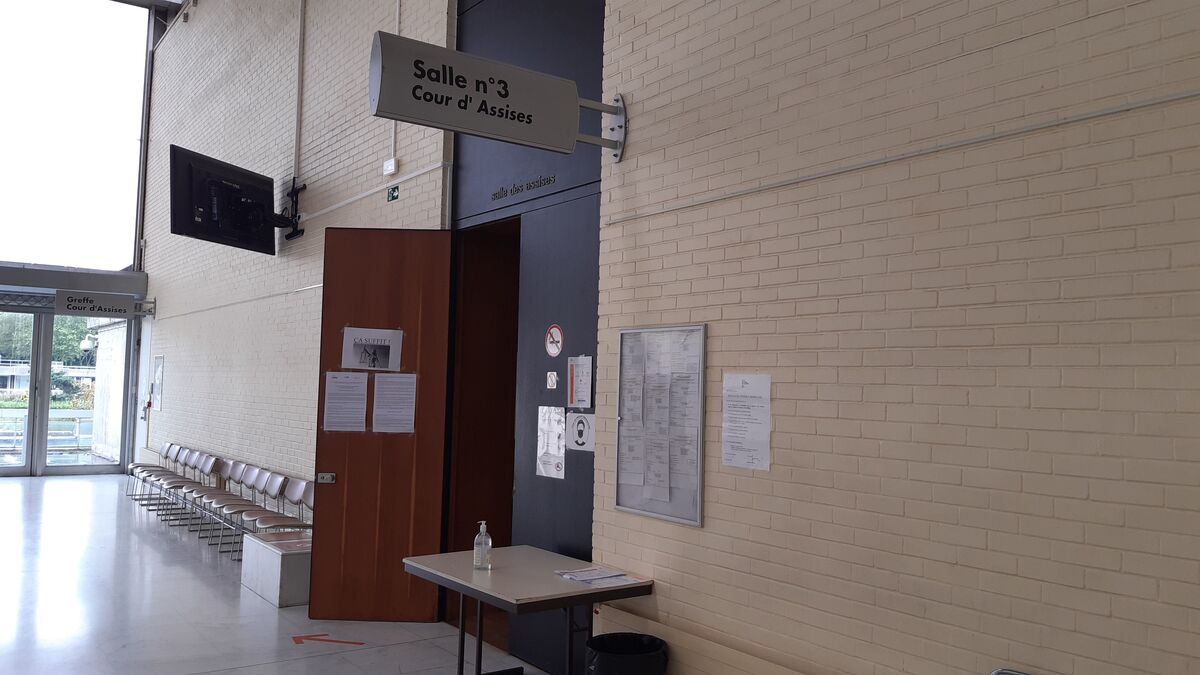 Essonne: a 40-year-old sentenced to 16 years in prison for raping his wife 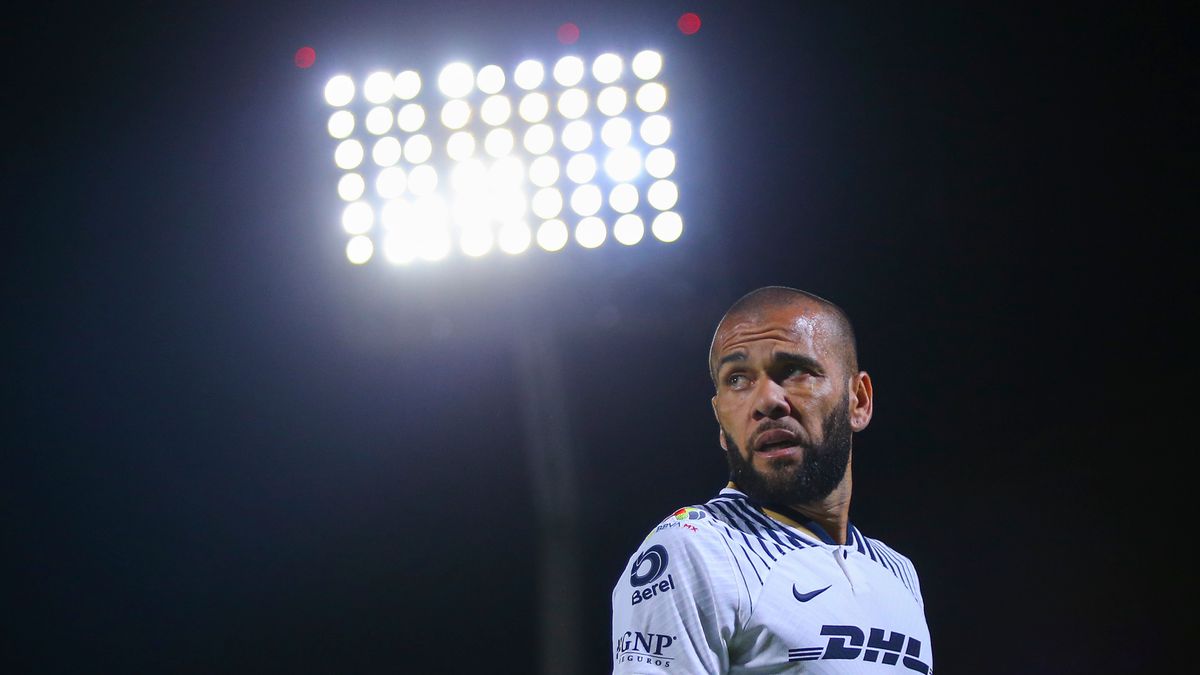 Raped but not compensated 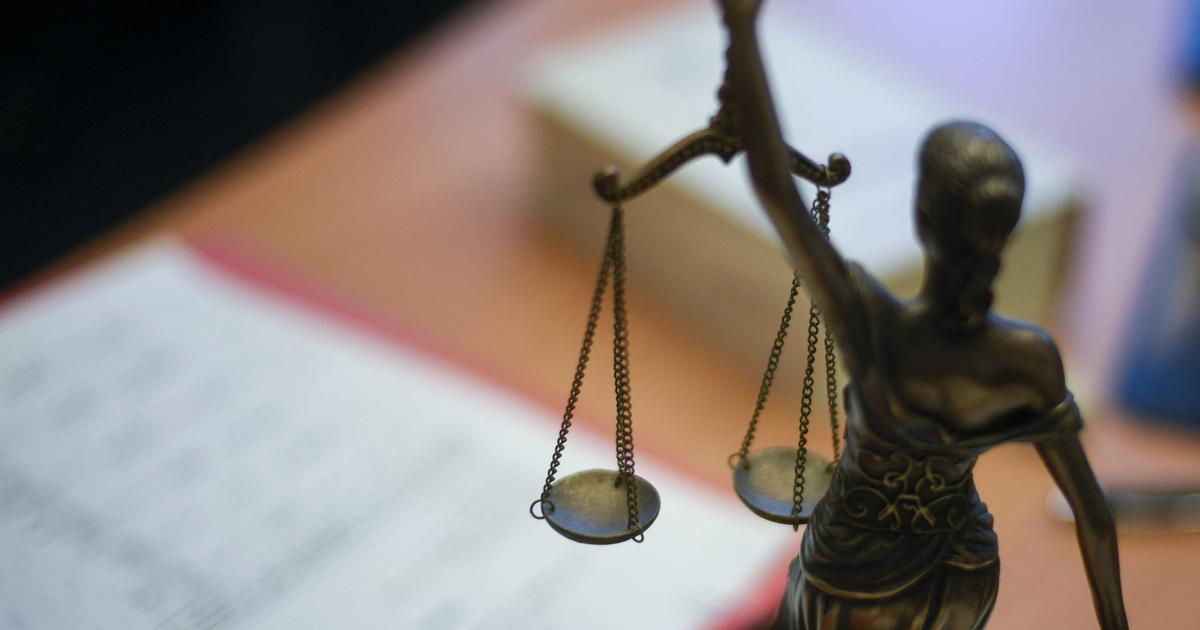