How anger affects the heart, brain and intestines

Anger reactions can cause a domino effect throughout the body, specialists warn. If due to personal difficulties or issues related to public life your calm does not appear anywhere, you are not alone. But it's important to know that, in addition to costing you peace of mind, it can have more serious consequences : according to several scientists, prolonged and extreme anger can also exacerbate existing health problems, as well as affect the way we react to certain issues. "T 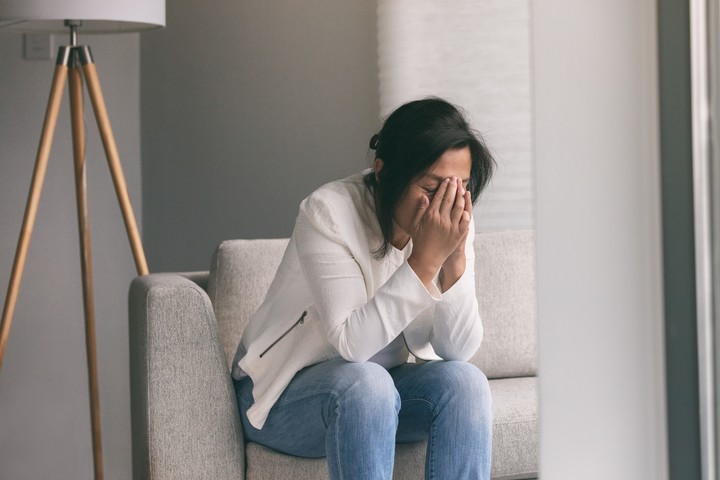 If due to personal difficulties or issues related to public life your calm does not appear anywhere, you are not alone.

But it's important to know that, in addition to costing you peace of mind, it can have

: according to several scientists, prolonged and extreme anger can also exacerbate existing health problems, as well as affect the way we react to certain issues.

"Throughout the day, week and month, we activate these systems in moments of frustration, rage or rage that, in the short term, could help us in an emergency situation," says Dr. Ilan Shor Wittstein, a cardiologist at the Baltimore Johns Hopkins Hospital.

"But in the long term, it could be

if these neurohormonal systems are activated as often as they are."

Anger reactions can cause a

domino effect throughout the body

: from the cardiovascular system to the nervous system, anything goes.

These are just a few of the major organ systems they can wreak havoc on.

Many studies explore the role of emotions as a "trigger" of vascular events.

According to Wittstein, an expert in stress cardiomyopathy, one way to think about the heart is to imagine a house: There may be problems with the plumbing, doors, or electrical system, but the house itself may seem fine.

If you already have conditions that impair your cardiovascular system, moments of rage

can leave you more vulnerable

When you get angry, Wittstein gave as an example, your blood pressure can rise, blood vessels can constrict, and inflammatory cells are released.

inside a coronary artery.

If that damaged plaque forms a clot, blood supply to that part of the heart can be interrupted.

In a sense, it's possible that the rant has a positive physical effect, as it can help motivate you to do something.

When we are angry and upset, our brains are

If a danger or a threat of social order triggers a state of rage, we are more likely to act accordingly:

with a fight or flight response

Dr. Royce Lee, Professor of Psychiatry and Behavioral Neuroscience at the University of Chicago, makes it clear that in such an agitated state, we are less likely to make accurate judgments, listen, and be in tune with other important motivations, such as values.

"You can often hear an angry person say or do something they really don't like," Lee observed.

"And when she's not angry, she regrets it."

"Let's forget about the fact that it probably makes you sleepy as well," he said, "but you definitely

Emotions have an impact on the gastrointestinal system.

You've probably heard of the "gut-brain connection," the much-discussed link between emotions and our stomachs.

, and loss of appetite.

"The GI tract is made up of muscle tissue and made up of nerves. So if you have very high adrenaline production, your stomach and intestines are going to become hypermobile," Dr. Etingin said.

Dr. William Burg, a clinical psychologist and professor at the Yale School of Medicine, argues that small changes in personal routine can help.

"Meditation, breathing, physical exercise, and rest at night are helpful ways to control anger," he states.

Do you want to continue reading about the impact of emotions on health?

These notes may interest you:

➪What is emotional dysregulation and how to avoid "explosive" situations

➪They warn that economic crises increase the risk for the heart: how to take care of it

➪Irritable bowel: what is the key symptom to diagnose it and what changes can help

➪ Do you have any questions about health and well-being that you would like us to address in section notes?

Message to the newsroom

Write us your query and send.

Good hydration to age better: how much to drink and 3 clues that urine can give 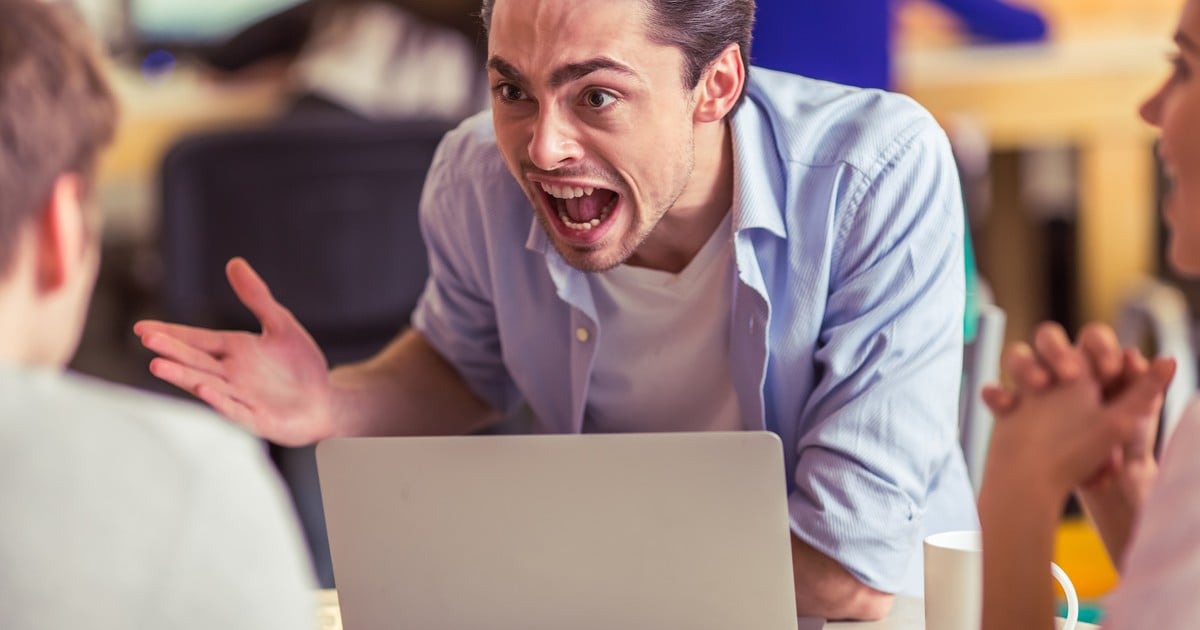 How anger affects the heart, brain and intestines 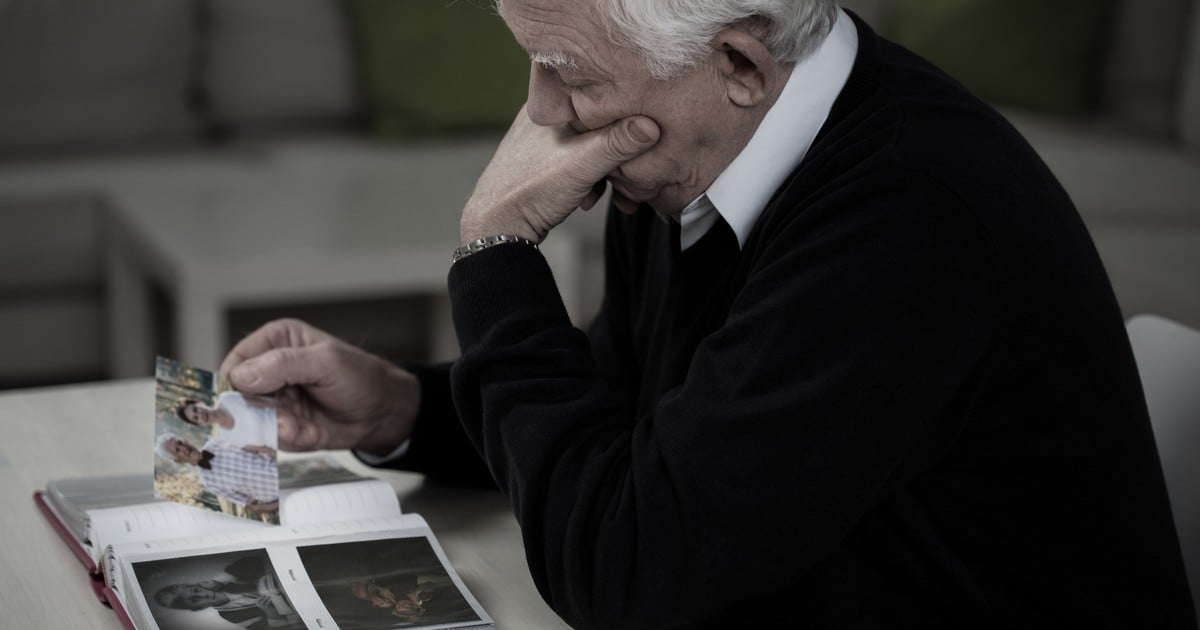 They warn that poor sleep can harm the heart and brain: 12 tips to rest better Healthy gut: 10 foods that strengthen it and help you lose weight 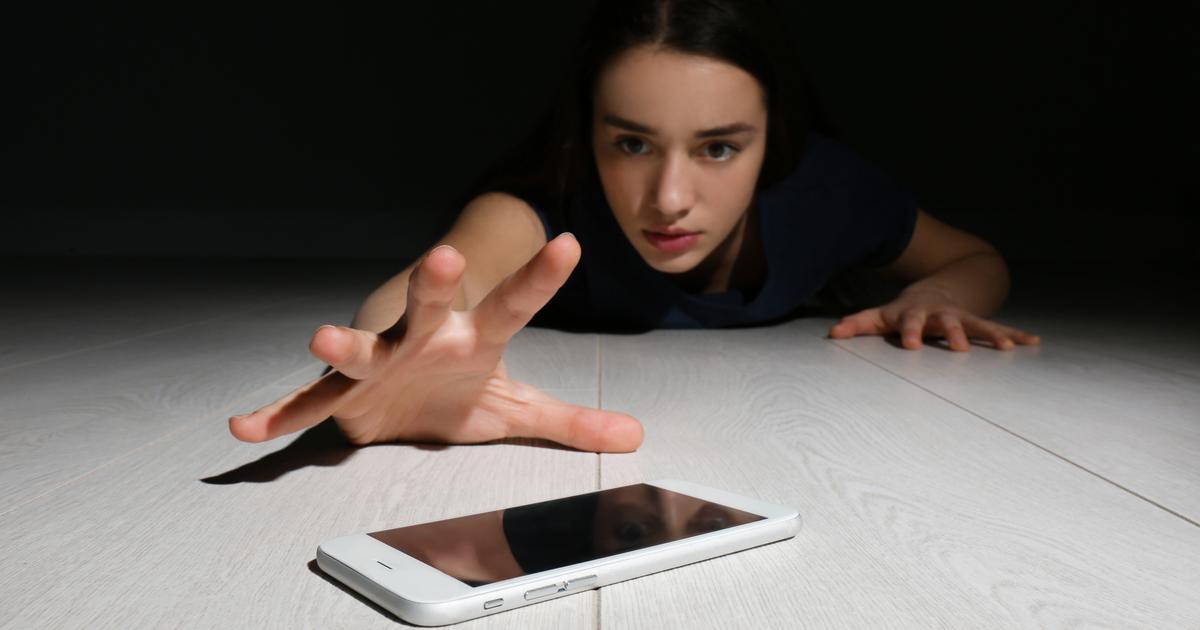 Why are we all addicted to our smartphones?