Mariano Iúdica faced criticism for the prices of his restaurant: "It is designed for people from an exclusive neighborhood"

The driver explained the value of the dishes he offers at his local Gran Bamboo Beach, located in Pinamar. 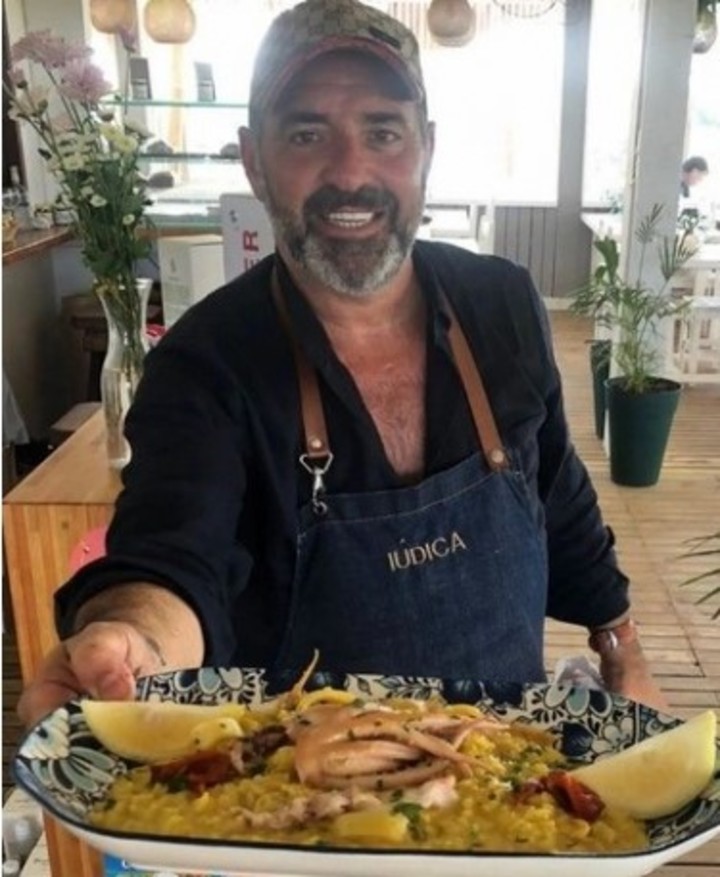 faced the questions he received due to the high price of the dishes he offers at the Gran Bamboo Beach restaurant, which he opened on the Atlantic Coast with his partner,

"Don't you think it's a little salty to charge

, wrote an Instagram user in a publication of the local that is located in Villa Robles, a private neighborhood at kilometer 374 of route 11, located 15 km.

You got a little out of hand, it seems to me, ”added another user.

In dialogue with the cycle

First, he expressed his joy for this dream that he fulfilled: "I am very grateful to God. We worked hard to make it happen and it happened much faster than we expected. It's crazy.

We have the most named restaurant of the season on the Coast."

Mariano Iúdica opened a new restaurant and received criticism for the price of the dishes.

And about the criticism received on the networks, he said: "When there are a hundred thousand comments and they stop at one or two, it's because they want to make a face out of you. I understand... the salad thing,

it's a salad that has a quarter of a shrimp , salmon, arugula...

it takes a lot of things to make it worth what it's worth."

"It is a restaurant that is inside an exclusive neighborhood. And it is designed for the people of this neighborhood, which is called Villa Robles, near Pinamar

," added the former host of

Polémica in the bar,

who works as a local cook and also participates in customer service.

," added Iúdica, who downplayed the publications against him.

Mariano Iúdica opened a restaurant with his partner.

“It is very difficult for you to do badly in this context, next to the sea, and with people who have the ability to spend.

Besides, I cook for you!

There is my wife and also my children serving the tables, ”added Iúdica, super proud of his undertaking.

," Iúdica continued, referring to the table service, which according to him shared on his Instagram account includes "Anchovies... Chiambotta... Chipiron Escabeche... and a PANERA ZARPAAAAAADA!!!!!" .

Finally, after responding to this controversy, Iúdica was consulted about his television future and clarified that he would soon return to America:

"We have 60 years of Controversy in the bar and we are going to make a big mess."

Mariano Iúdica, in the kitchen of his restaurant: Gran Bamboo Beach.

Just days ago, when she opened her restaurant, Iúdica expressed all her joy:

"It happened!! A DREAM!! We have a BEACH restaurant... with very tasty food... With tremendous products... and spicy service with excellent delivery passionate about the service... delicious food... good and loving attention... yyyyyy... it is very likely that it WILL HAPPEN!!".

And then he dedicated

A few words to Propato, essential for this new project to be possible.

Some of the dishes offered at Mariano Iúdica's premises.

the owner of transparency... the owner of ATTENTION... and good manners... The Owner of the dedicated Team to your address... THE CHEF'S OWNER... ROMINA PROPATO... The owner of @granbamboo PLAYA!!!", expressed Iúdica.

Diego Leuco talked about his departure from Telenoche: "It was a very difficult decision"

After the criticism, Moria Casán showed her body without filters: "My truth reached Europe"

Virginia Gallardo got tired and brought to light everything she had saved from Rocío Marengo: "I received a free and unnecessary attack from her" 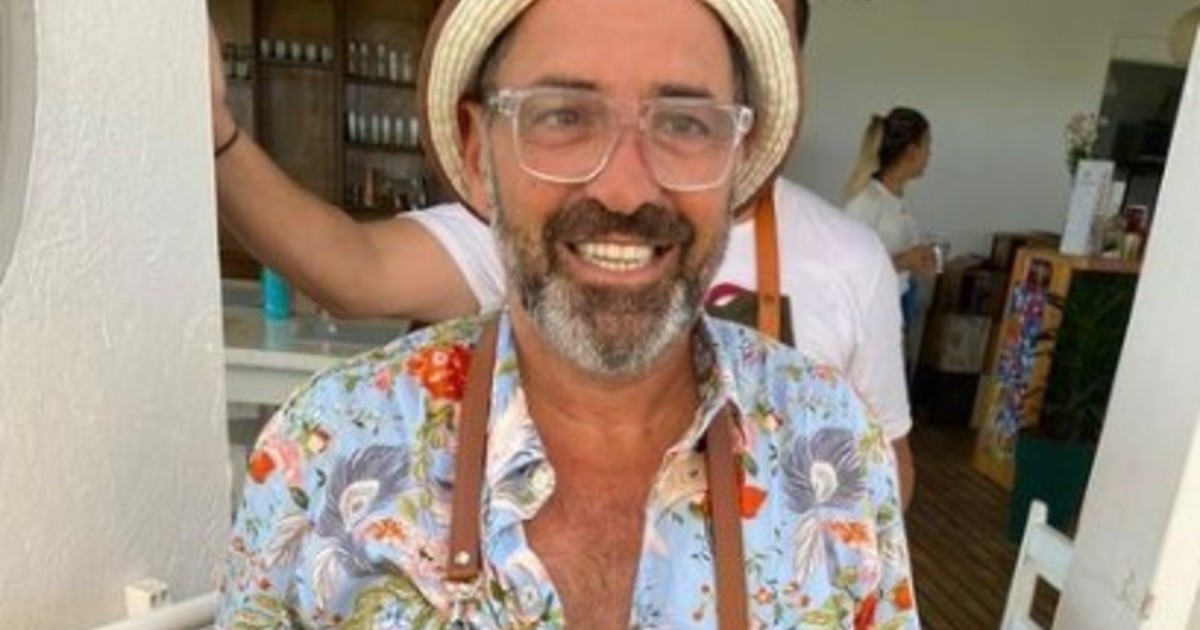 Mariano Iúdica faced criticism for the prices of his restaurant: "It is designed for people from an exclusive neighborhood" 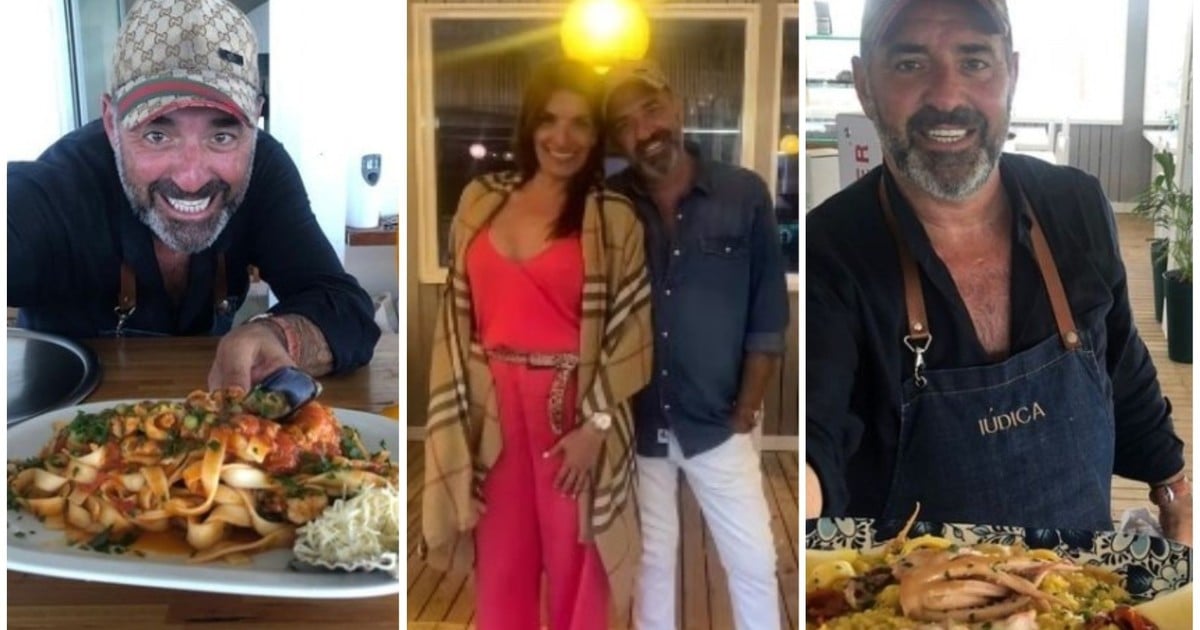 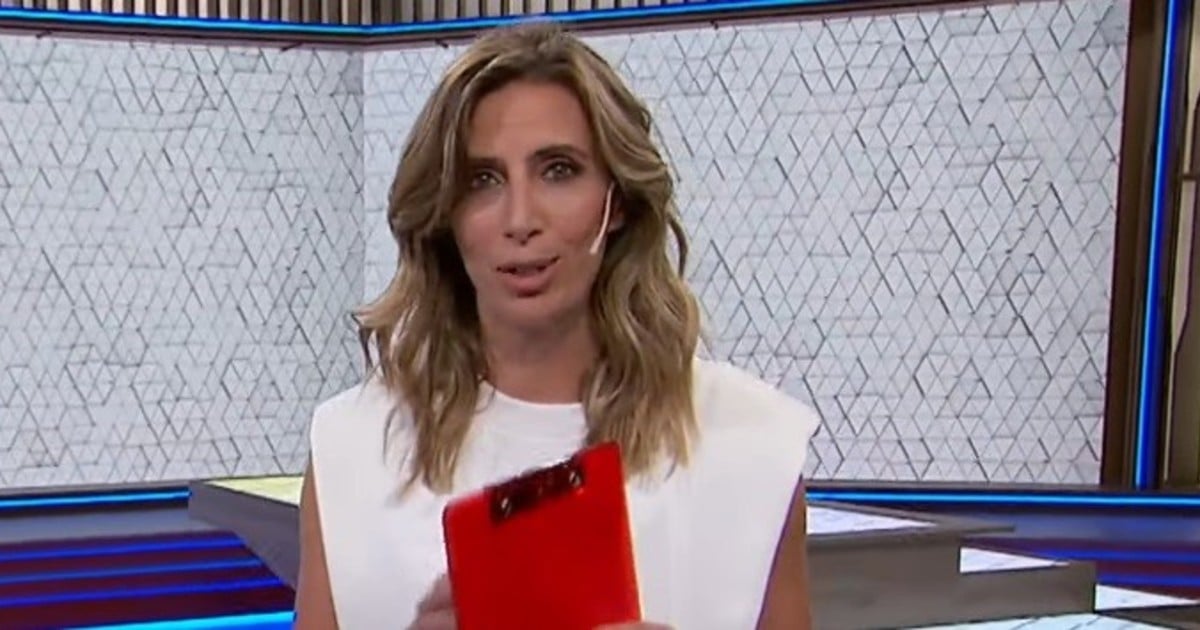 Luciana Geuna announced her departure from 'Telenoche' in an open letter: who will replace her 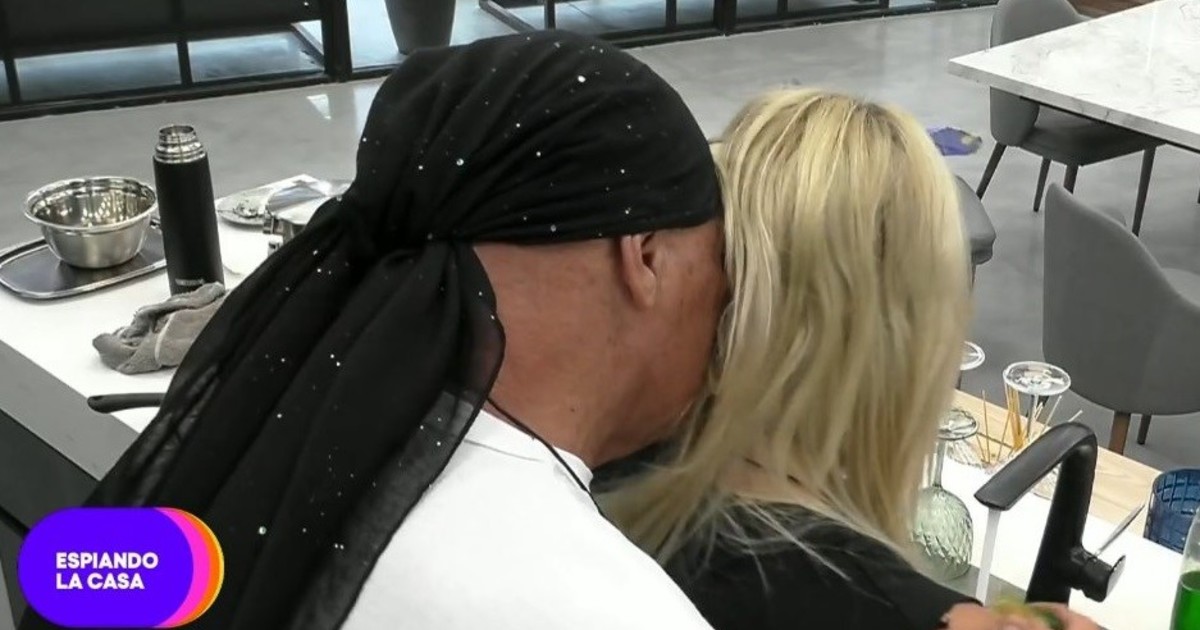 'Old green': controversy in the networks for a video of Alfa with Camila 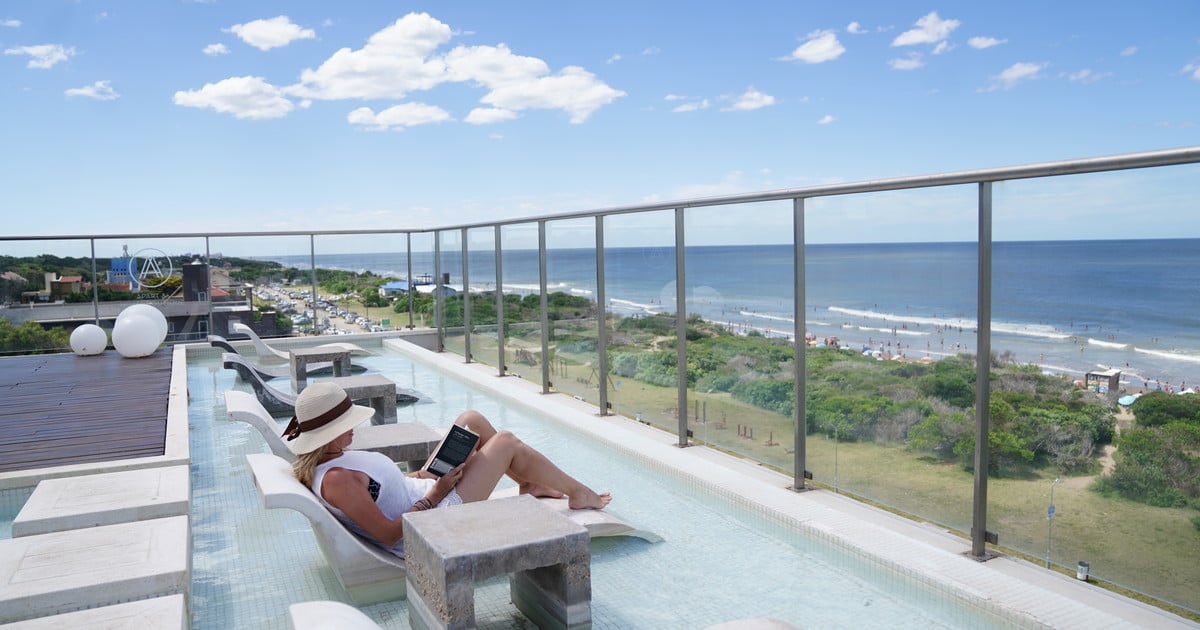 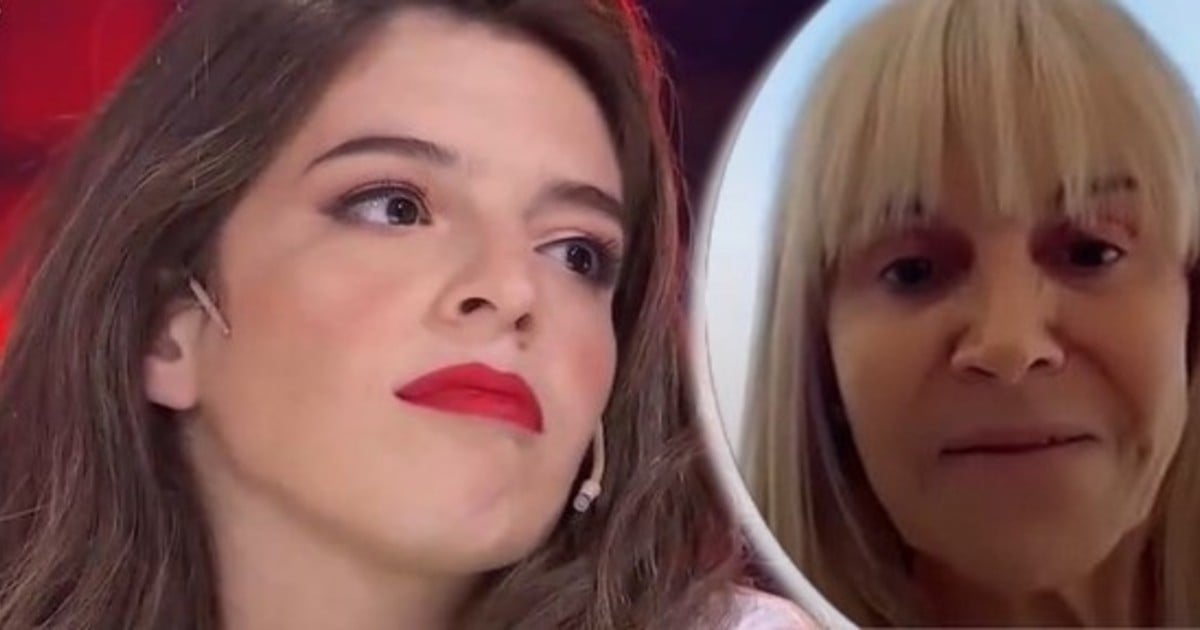 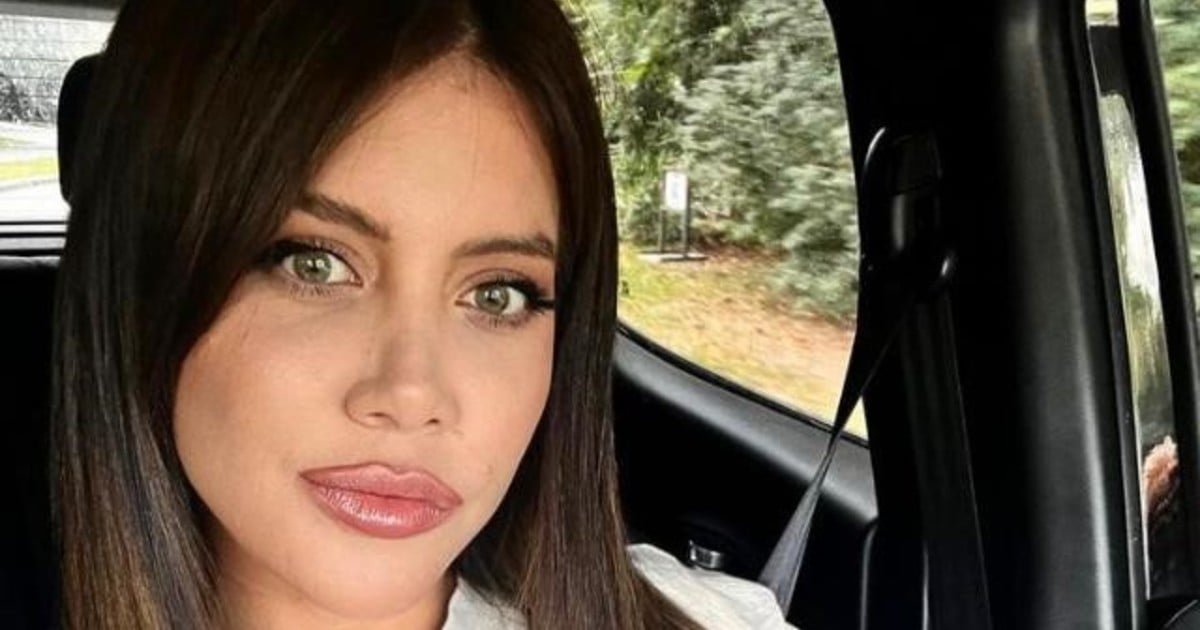 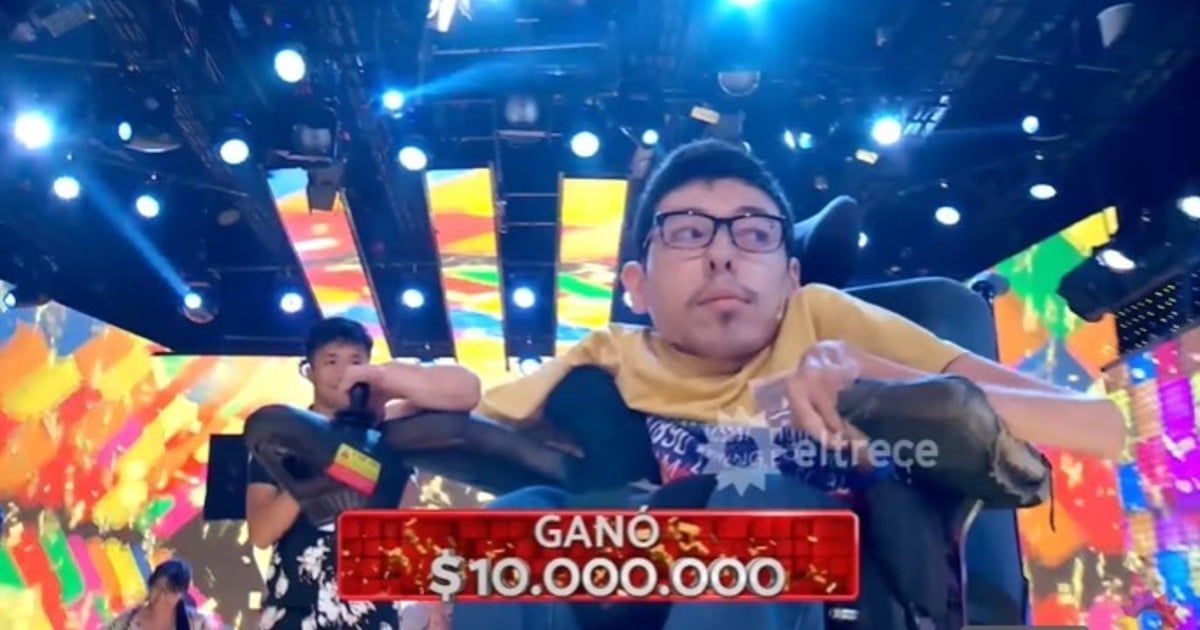 Alexis won 10 million in 'The 8 Steps', a record figure in the Guido Kaczka program