Emergency services in the Houston area said they are responding to reports of damage and stranded drivers after a possible tornado tore through the area. 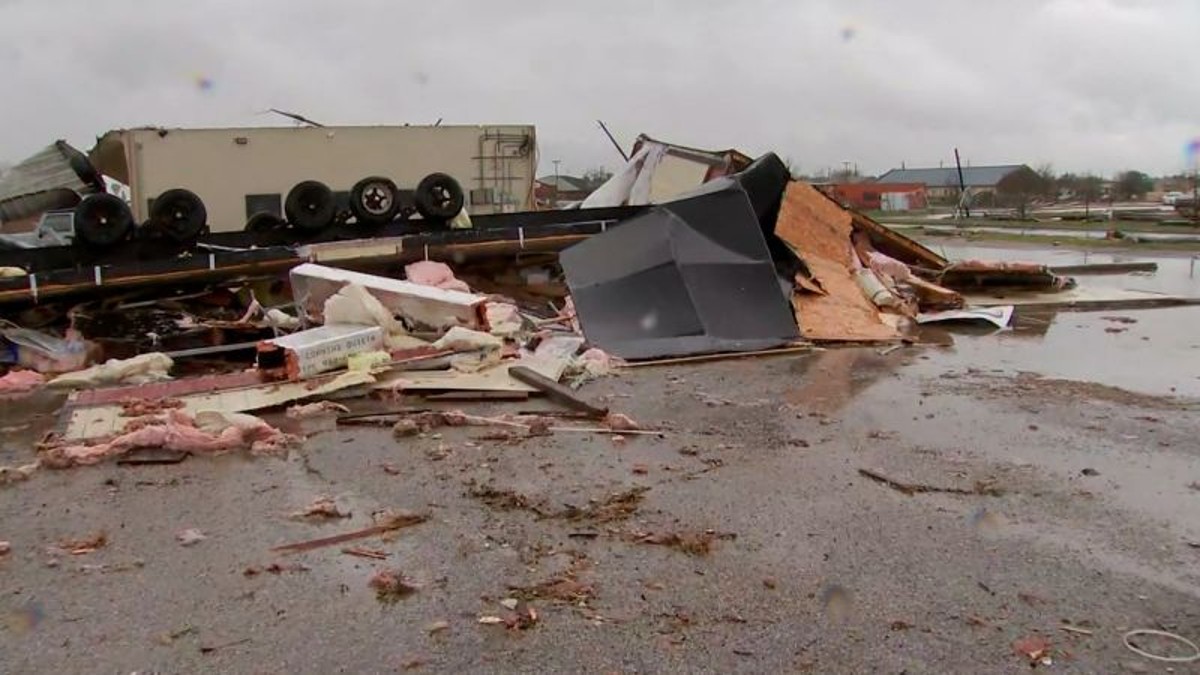 The before and after of Alabama after the passage of strong tornadoes 0:59

Emergency services in the Houston area are responding to reports of damage and stranded drivers after a possible tornado tore through the area.

The agency had prepared its high water rescue vehicles in advance of the storm, he said.

The Pasadena Police Department, about 15 miles southeast of downtown Houston, said it was "aware that a tornado has hit the southeast side of our city."

“Several overturned commercial trucks” are also reported near Beltway 8, the beltway around the city of Houston, the department said.

He also reported that some power lines were down.

"Our officers and the Fire Department are working to help those immediately affected," authorities tweeted.

A tornado emergency was declared Tuesday for the southeastern Houston metropolitan area, where "a confirmed large and destructive tornado was observed over northwest of Pasadena moving northeast at 60 mph," according to the National Weather Service in Houston.

Other locations in the path of this tornado included Deer Park, Baytown, Highlands and Channelview, according to the weather service.

Brandon Miller and Theresa Waldrop, both at CNN, contributed to this report. 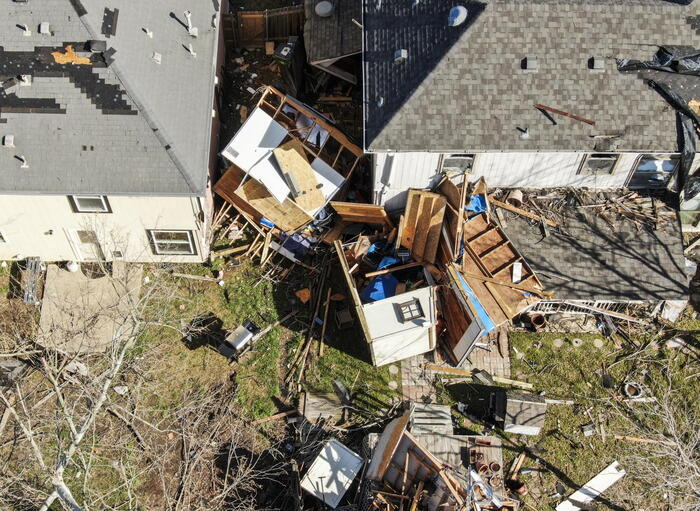 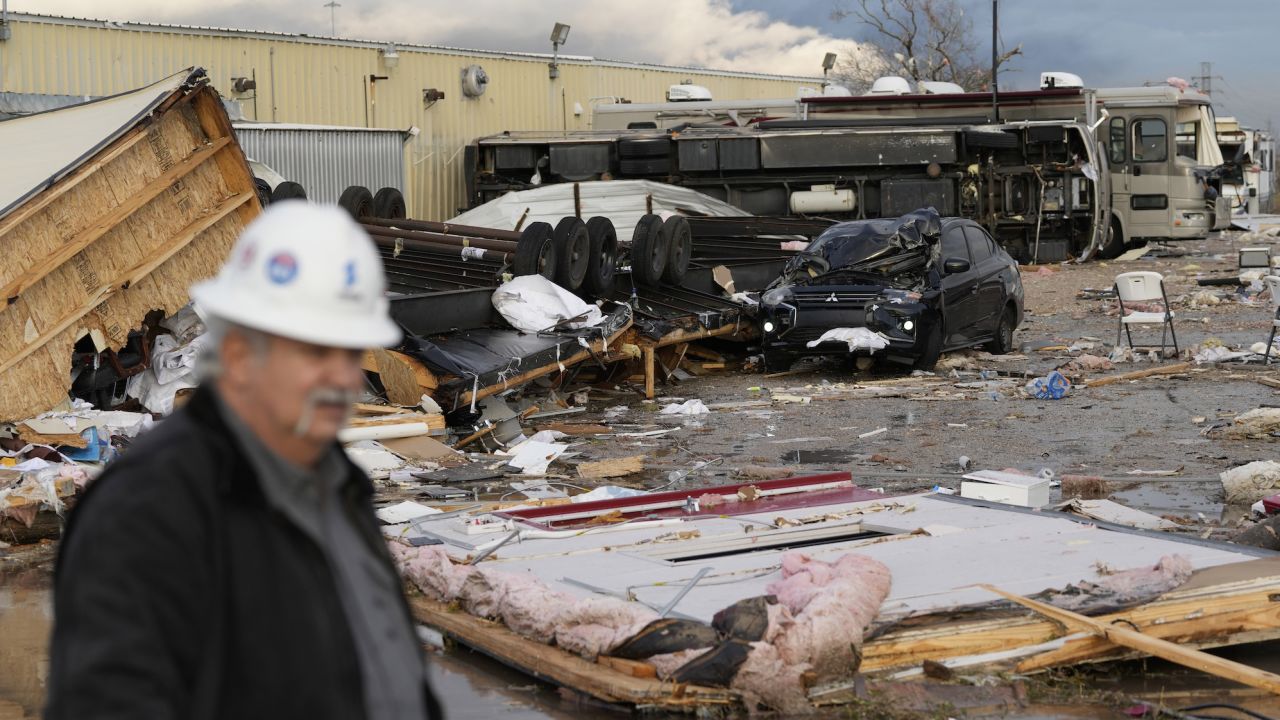 Tornadoes in Texas and Louisiana leave thousands without power Drivers should under no circumstances ignore this warning sign 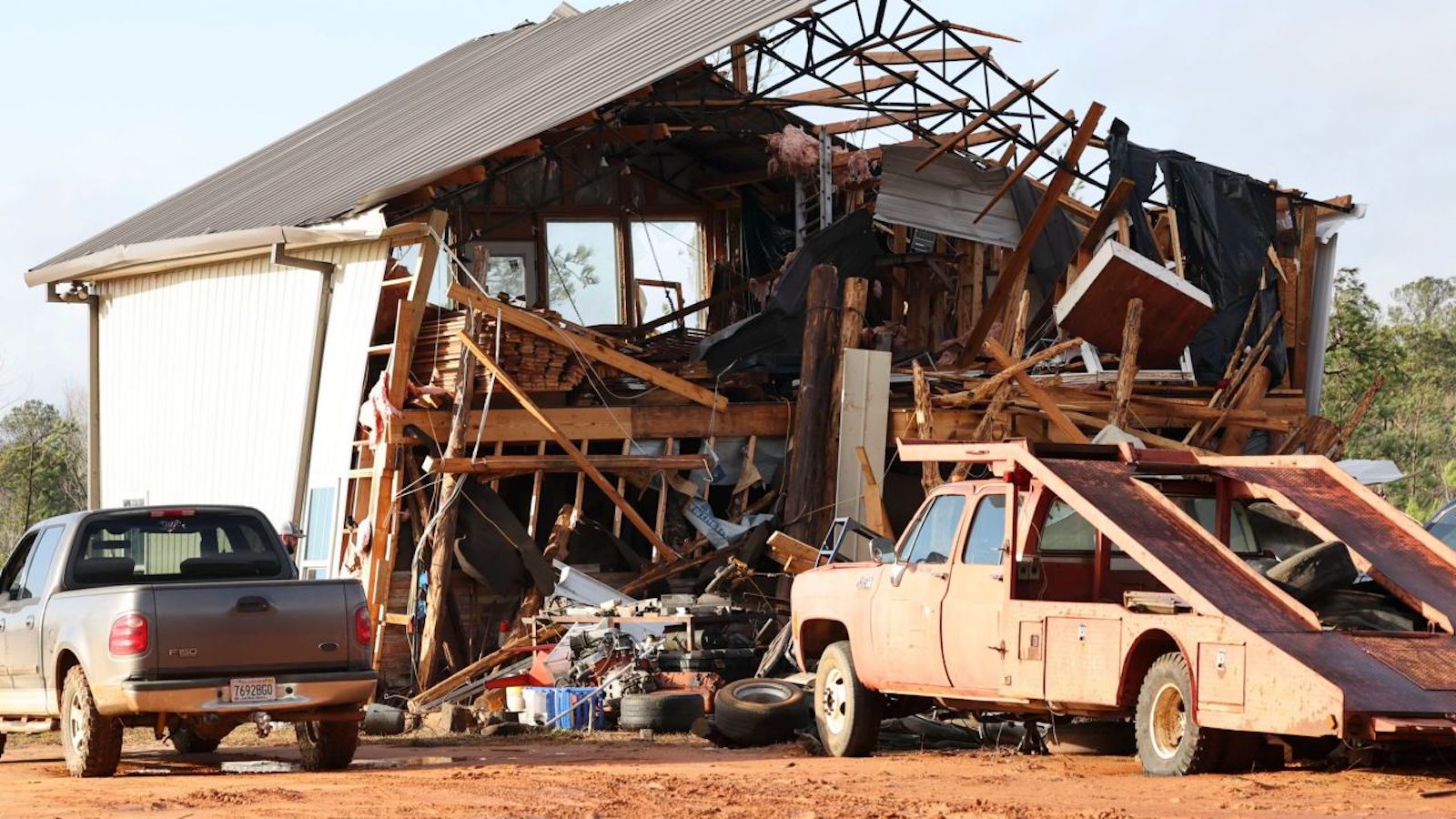 More than 30 tornadoes hit several US states. in the south of the country, leaving at least 7 dead 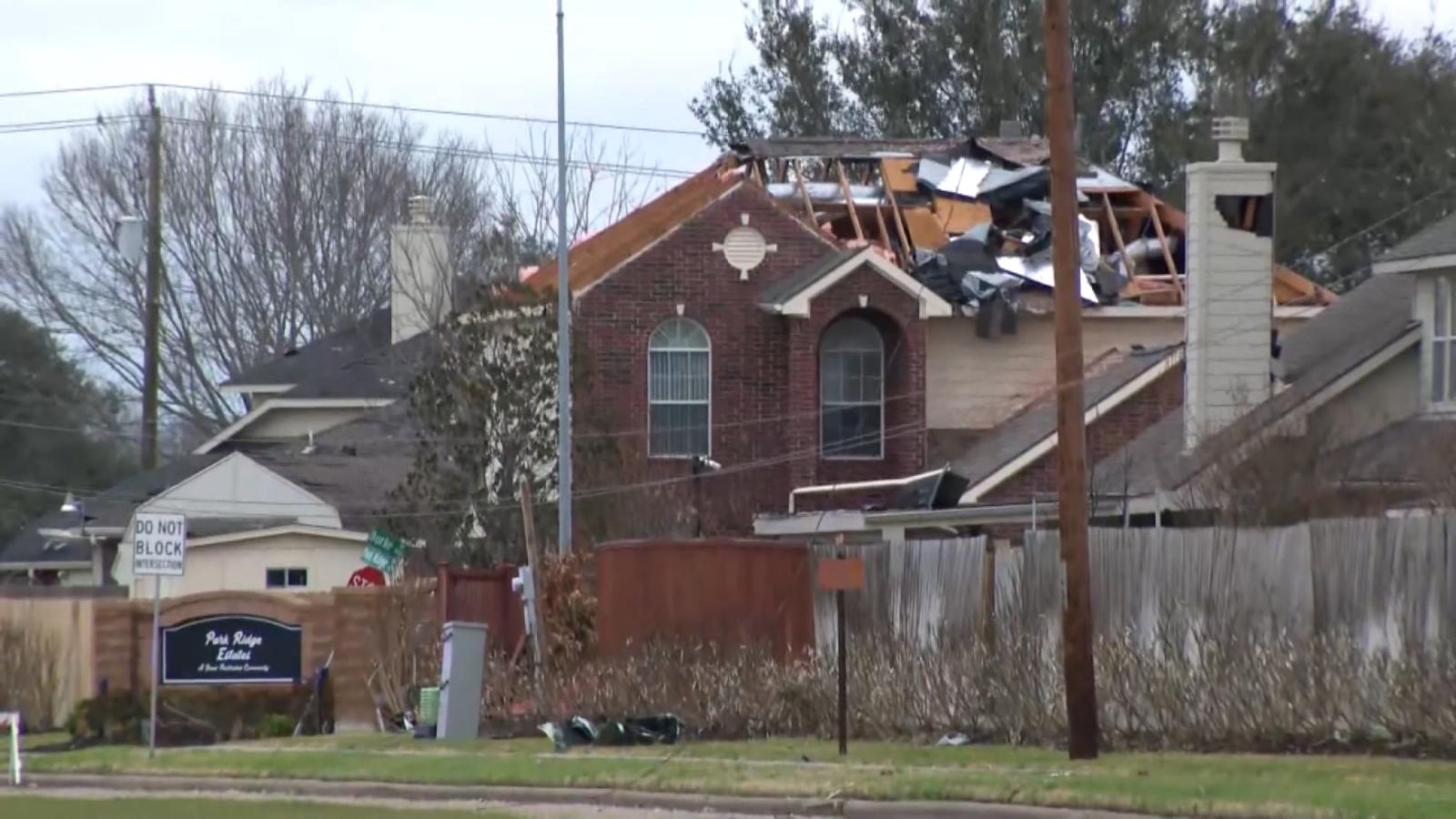 Tornado leaves destruction in Pasadena and Deer Park, Texas: these are the images 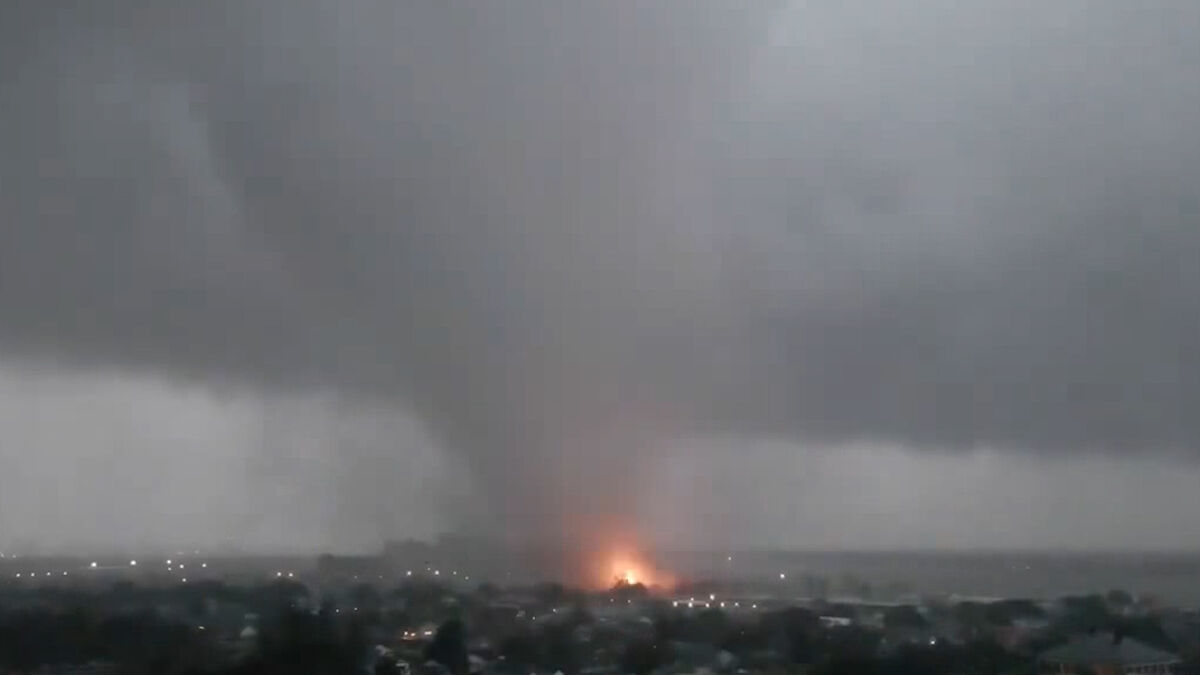 VIDEO. New Orleans swept away by an impressive tornado filmed by a drone