The lawsuit, led by Texas, seeks to block the program that allows the entry of 30,000 migrants a month from Venezuela, Cuba, Nicaragua and Haiti who have sponsors.

Some twenty Republican states, led by Texas, sued the Joe Biden Administration on Monday to block its recently expanded humanitarian

program , which allows the monthly entry of 30,000 migrants from Nicaragua, Cuba, Venezuela and Haiti, provided they have sponsors and arrive in the United States by plane.

, but that Congress must do it "case by case" and "for urgent humanitarian reasons or for a significant public benefit.”

The plaintiffs also affirm that the Government has an "exceptionally limited" power to grant this immigration benefit.

Migrants walk towards the border with the United States in Ciudad Juárez, Mexico, on Wednesday, December 14, 2022. Christian Chavez / AP

Biden announced in October the humanitarian

program for Venezuelan and Ukrainian immigrants, in an attempt to control the exodus on the border with Mexico.

As he put this system in place, he announced that migrants from those countries who tried to apply for asylum at the border would be returned, as is the case with most, under the health rule known as Title 42.

expanded the program in December

to migrants from Cuba, Nicaragua and Haiti, establishing the admission of 30,000 migrants of those nationalities each month as long as they meet the conditions (including having a sponsor within the country).

In the same way, the express expulsion to Mexico of the rest of the migrants who arrived at the border under Title 42 was also extended to these nationalities. 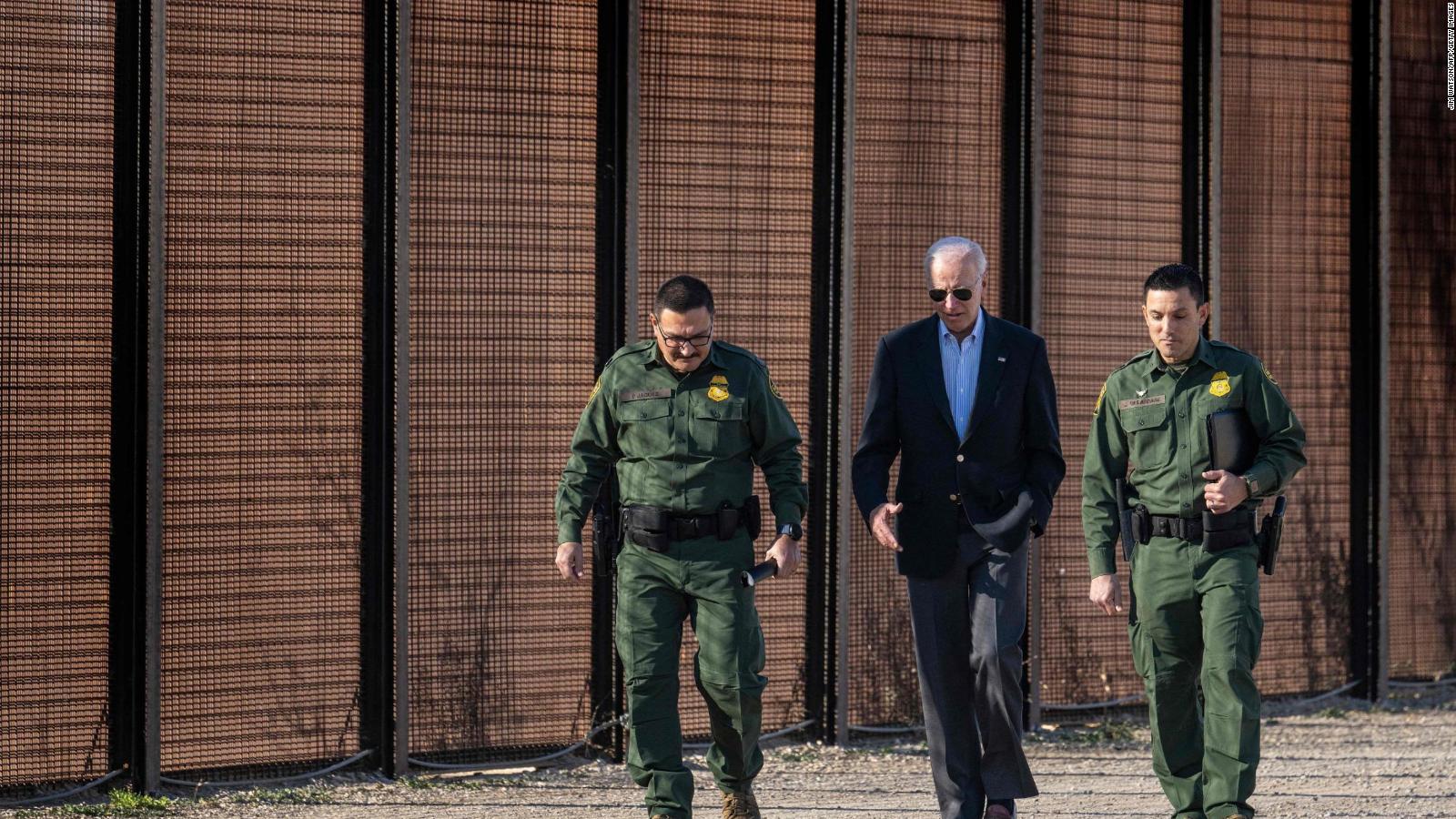 Biden slows the arrival of Cubans, Venezuelans and Nicaraguans to the southern border by 97% after tightening measures 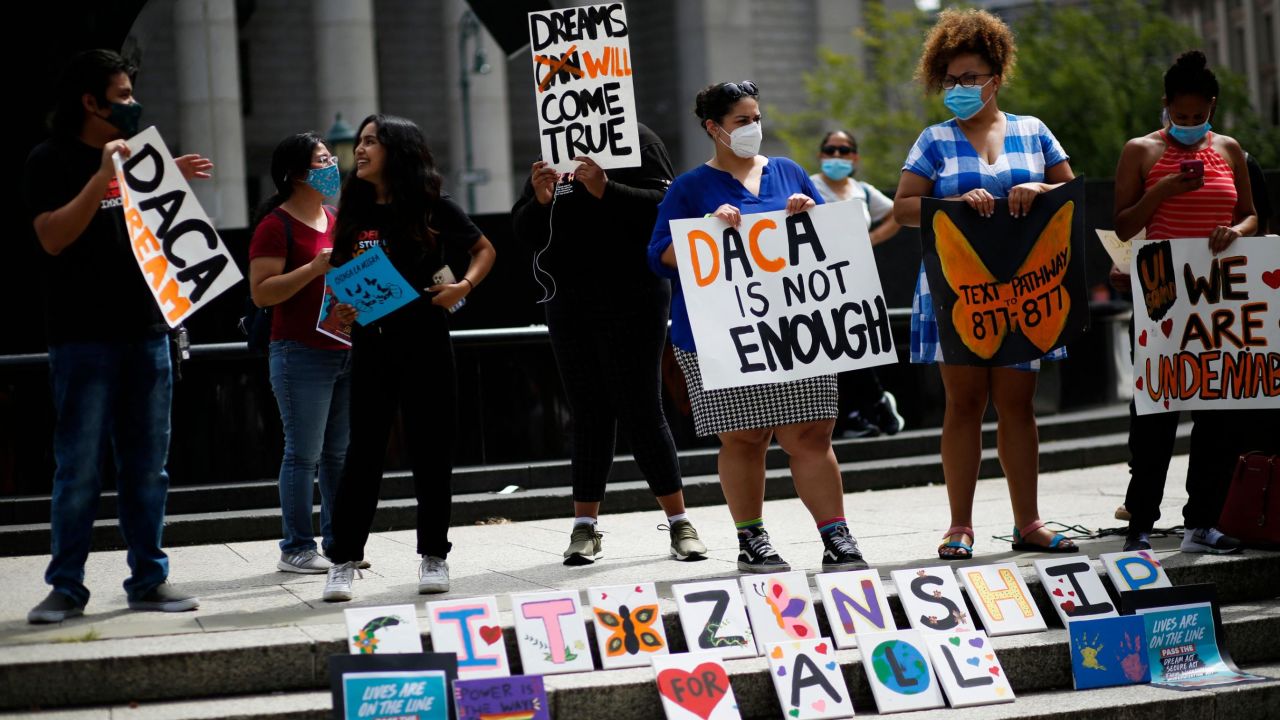 Nearly 600,000 migrants who have crossed the border since March 2021 have been released into the US without a trial date

'Stay in Mexico', Title 42, Title 8... what is happening at the border and what Trump measures are still in force?