The femicide of Valentina Trespalacios: the three indications against her partner

The Colombian DJ was murdered over the weekend and, although the authorities continue to investigate what happened, the victim's family exposes the alerts that point to the American boyfriend John Poulos as the main suspect 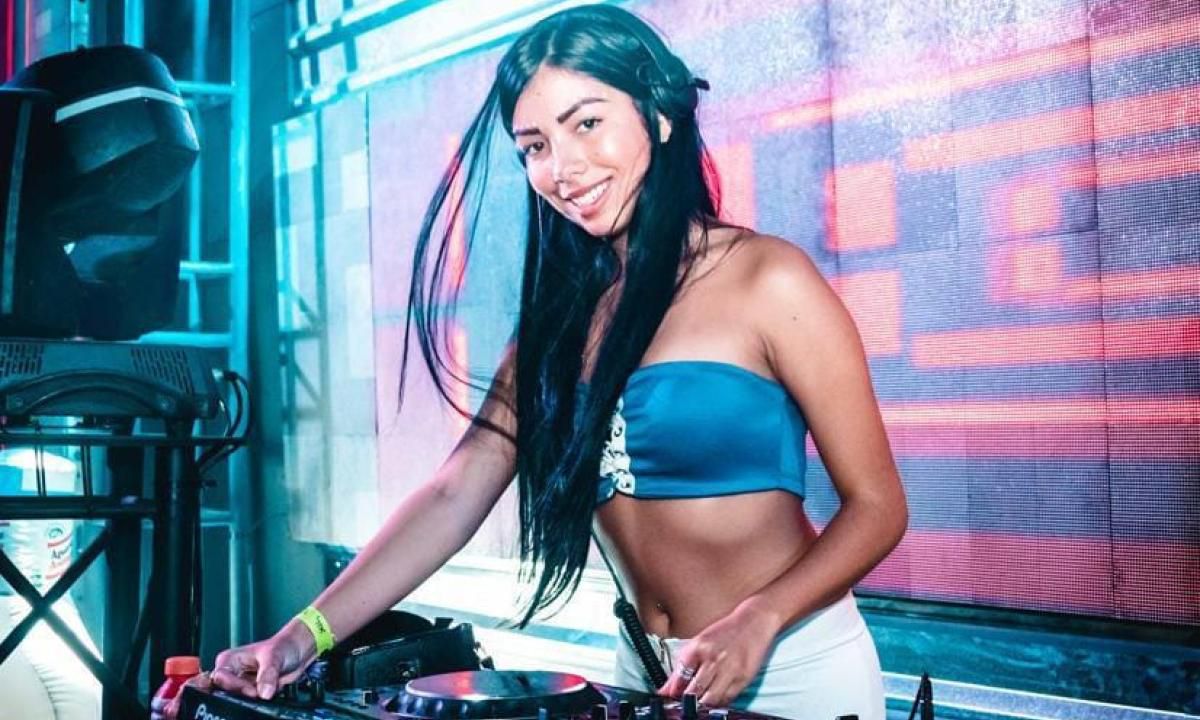 Laura Hidalgo woke up on Sunday morning to a call from a friend of her daughter, DJ Valentina Trespalacios, telling her that the 23-year-old woman was dead and that a street inhabitant had found her body in a garbage can.

Her body had been left there in a suitcase, with signs of suffocation.

Hidalgo did not initially believe such macabre news: perhaps it was a scam, perhaps a mix-up, she thought.

She imagined that her daughter was happy with her boyfriend, with whom she had just moved in.

But Valentina's friend assured her that she found out about her death through the police, to whom the street dweller informed her of what had happened in the town of Fontibón, west of Bogotá.

Laura Hidalgo then began to send WhatsApp messages to the young woman.

"Daughter answer, answer," she begged her.

She asked one of her children to try to contact her as well.

Neither did she, she answered.

With the hours it was clear that it was not a scam.

Although the Colombian authorities are still investigating the homicide, the family has explained the various indications that, for them, point to a single suspect: John Poulos, Valentina's boyfriend, a United States citizen with whom the young Trespalacios had been in a relationship for less than a year. A relationship.

Femicides in Colombia: the deaths that the State does not count

The first and most important suspicion for the family is that Poulos closed his social networks and left the country just after Valentina's death.

They haven't heard from him since Sunday.

Hidalgo has told various media outlets that the boyfriend had been in Bogotá for a week and had promised the young artist that they would move in together.

On Friday night, Valentina sent Laura a video in which she looked happy in a car, together with Poulos, moving her belongings to her new apartment.

On Saturday night, Valentina called her younger brother, by video, and showed her that she was happy in the new apartment with her partner.

After receiving the news Sunday morning, Hidalgo asked one of his sons to contact Poulus on Instagram and WhatsApp.

There they saw that the man had blocked the family's numbers and, later, that he closed his Instagram account.

"We did not know how to communicate with him, and that is why I say that he is the first suspect," said the mother on the radio.

“He was with her on Saturday at midnight, he was the last to see her alive.

In my heart, as a mother, I know that he is responsible for the death of my daughter, ”she added.

Two days later, Hidalgo confirmed in another interview that the authorities know that John Poulos is no longer in Colombia.

“The police say that he left the country,” he said.

The police are currently offering 20 million Colombian pesos to anyone with information about the murder of Valentina Trespalacios.

The second suspicion comes from Poulos's attitude towards Valentina, which the family describes as obsessive.

According to what Hidalgo and his relatives have told, the boyfriend was a controlling and jealous man who, last December, hired a private investigator to follow Valentina's movements.

The couple had a falling out, ended the relationship briefly, but Poulos vowed he would change his ways.

"He presented himself at that moment as an obsessive man," Hidalgo told La FM radio station.

"And I told my daughter: 'daughter, if that man did that, he is capable of doing anything, you can put your family and your life at risk,' but my daughter believed in him."

Hidalgo considers that this attitude also makes him the main suspect.

"In a fit of jealousy he took my daughter's life," says the mother.

The third suspicion comes from a testimony obtained by Caracol Televisión with a driver from the InDriver platform.

Without revealing his identity, he says he gave a ride to Valentina and John early Saturday morning.

He tells that the young DJ tried to alert him to the danger his life was in.

“When she gets in the car, before he gets in, she screams and tells me 'oh, why did I write this?'”, he narrates.

He says that he showed a message from her to the InDriver platform, which said "help, I'm in danger."

The driver asks if she's okay, but just then Poulos gets in the car and she doesn't answer.

The driver does his job, and takes them to a nightclub, on his instructions, which they arrive at almost 4 in the morning.

If it is confirmed that the murder was committed as the family suspects, the case of Valentina Trespalacios would be one of the first cases of feminicide in the country, which some estimate is 5 and others 9 in the month of January.

Last year, in 2022, the Colombian Prosecutor's Office investigated some 180 cases of murders against women as femicides, although organizations such as the Colombian Femicide Observatory, a civil society initiative, say there were 612 throughout the year. 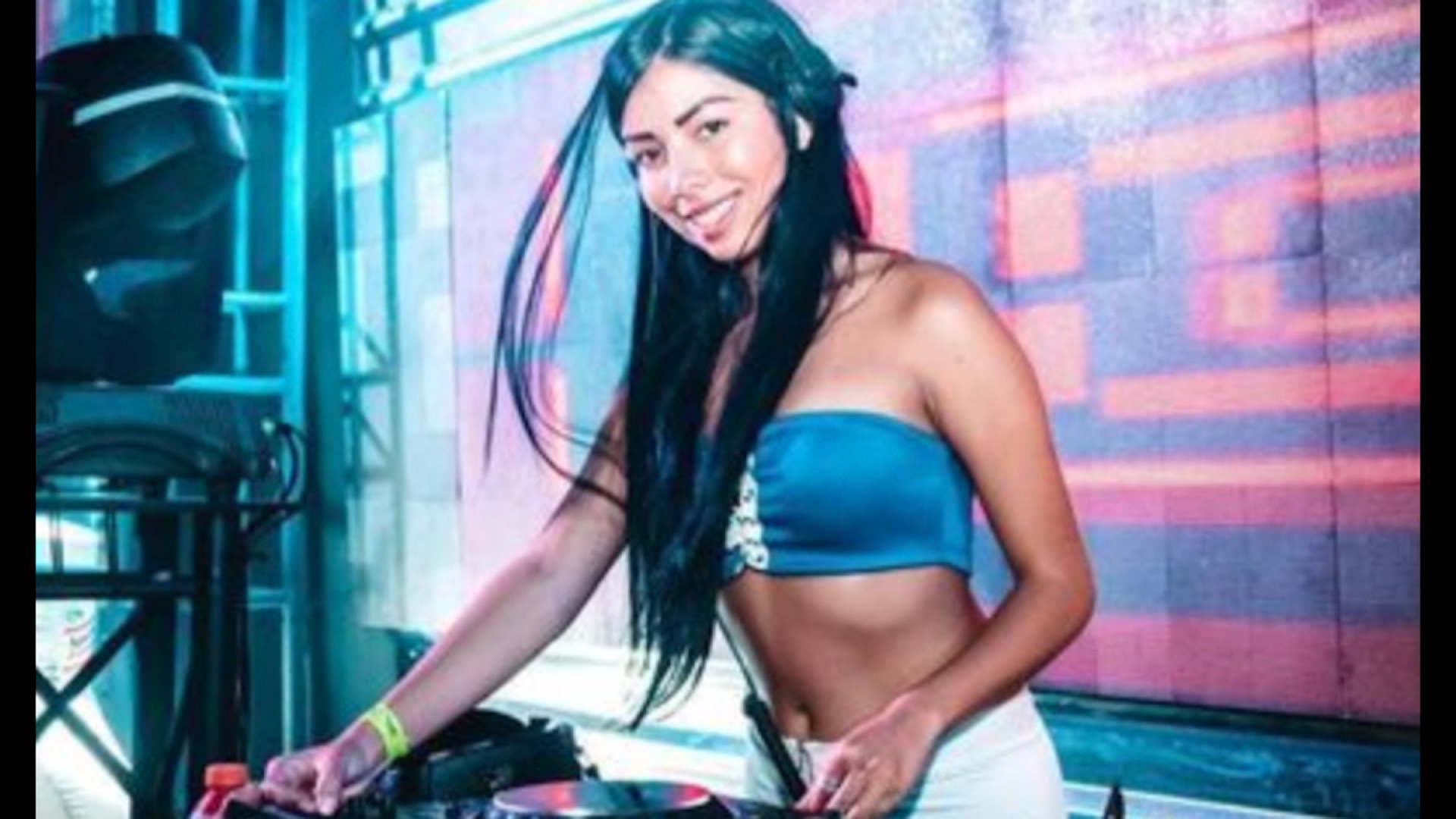 Who was Valentina Trespalacios, the DJ victim of a murder in Colombia?

The femicide of Valentina Trespalacios: the three indications against her partner 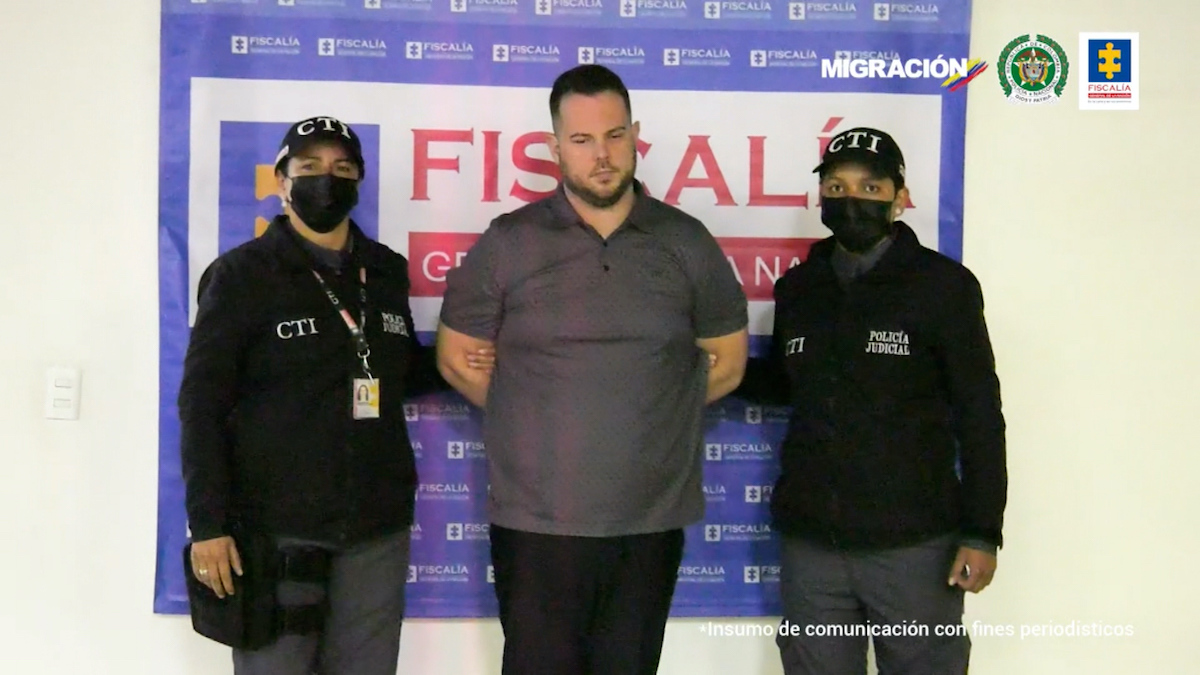 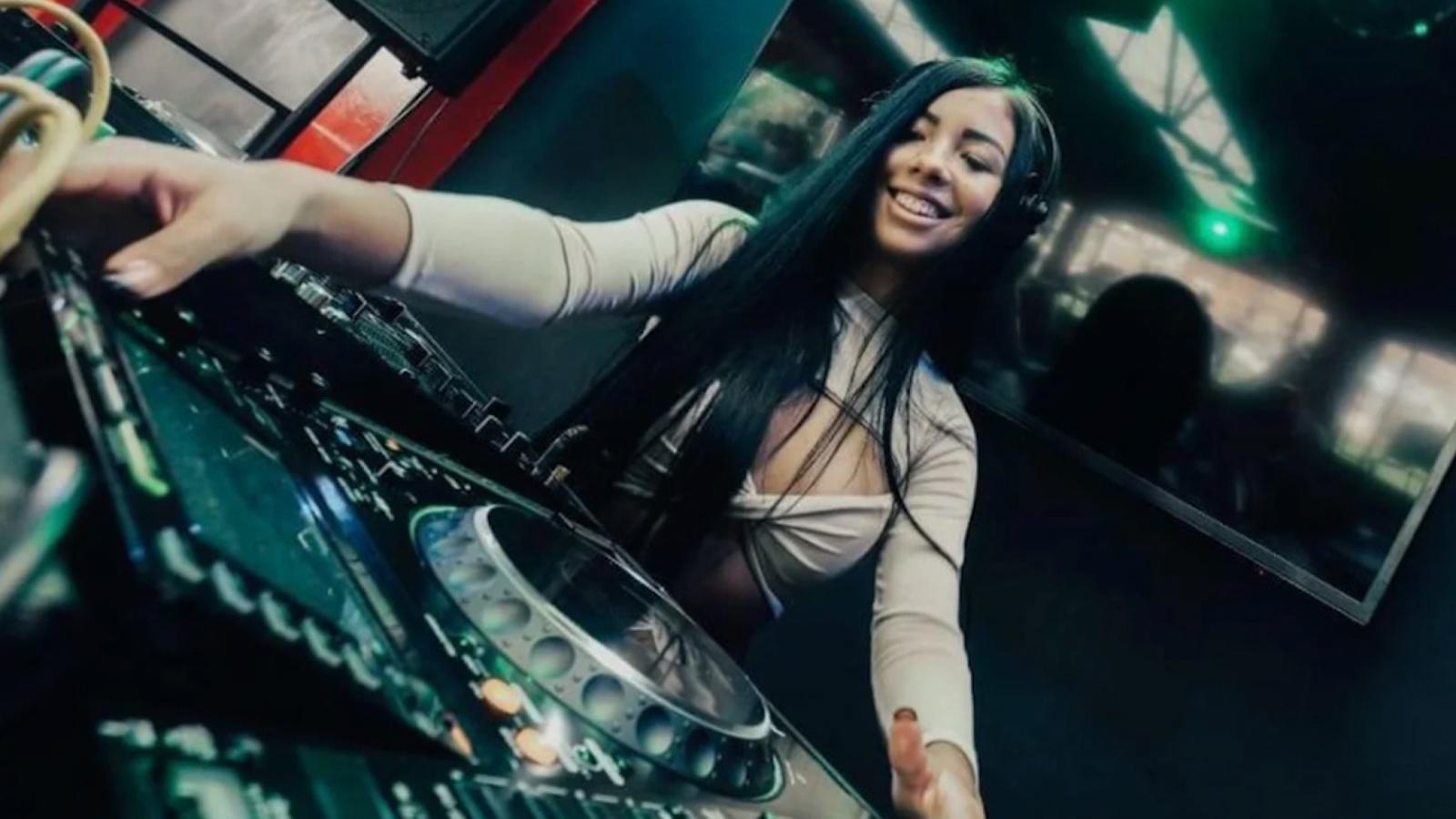 New testimonies in a troubled hearing for the murder of DJ Valentina Trespalacios: what Santiago Luna and Silvana Núñez said 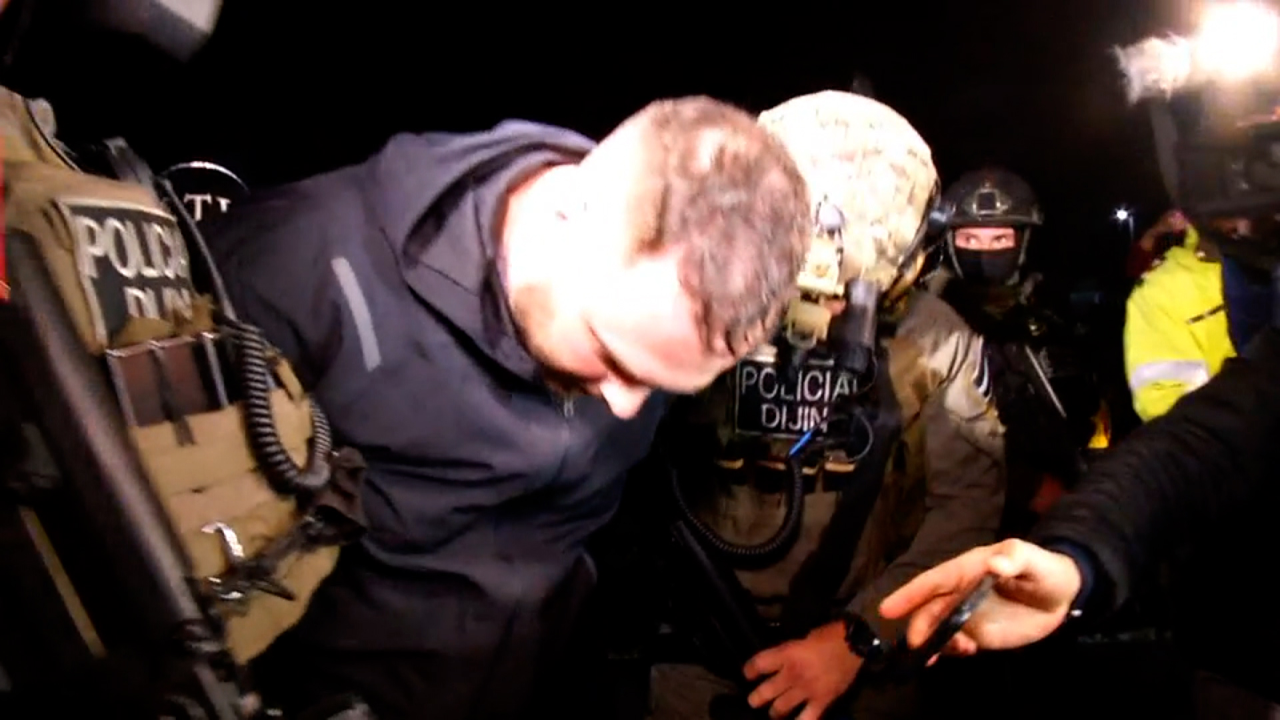 John Poulos, accused of murdering DJ Valentina Trespalacios, rejected the charges of homicide and femicide charged by the Prosecutor's Office 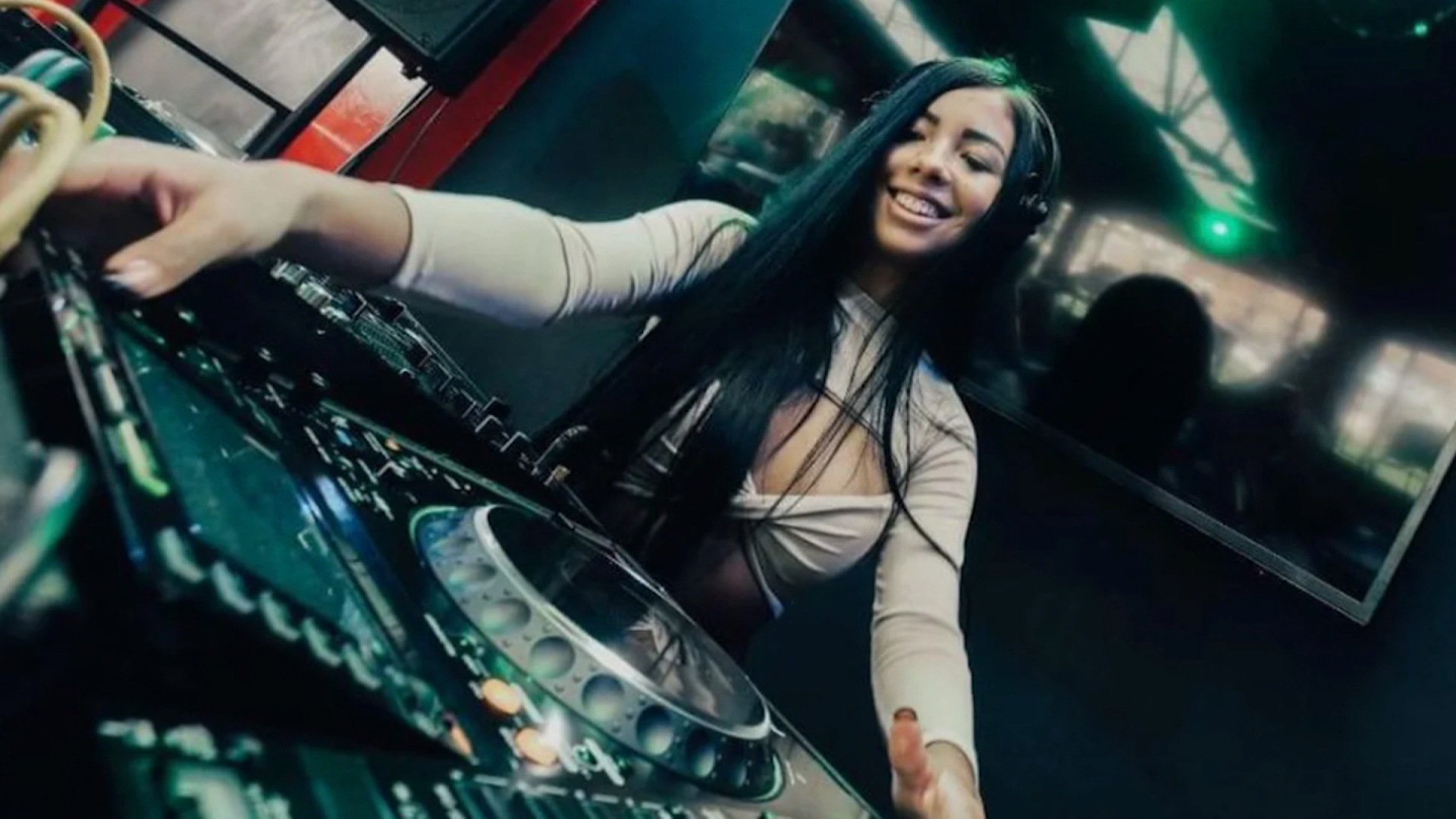