Between blunders, Alberto Fernández only had Lula for the photos. Sergio Massa is albertized. Cristina Kirchner is not well. 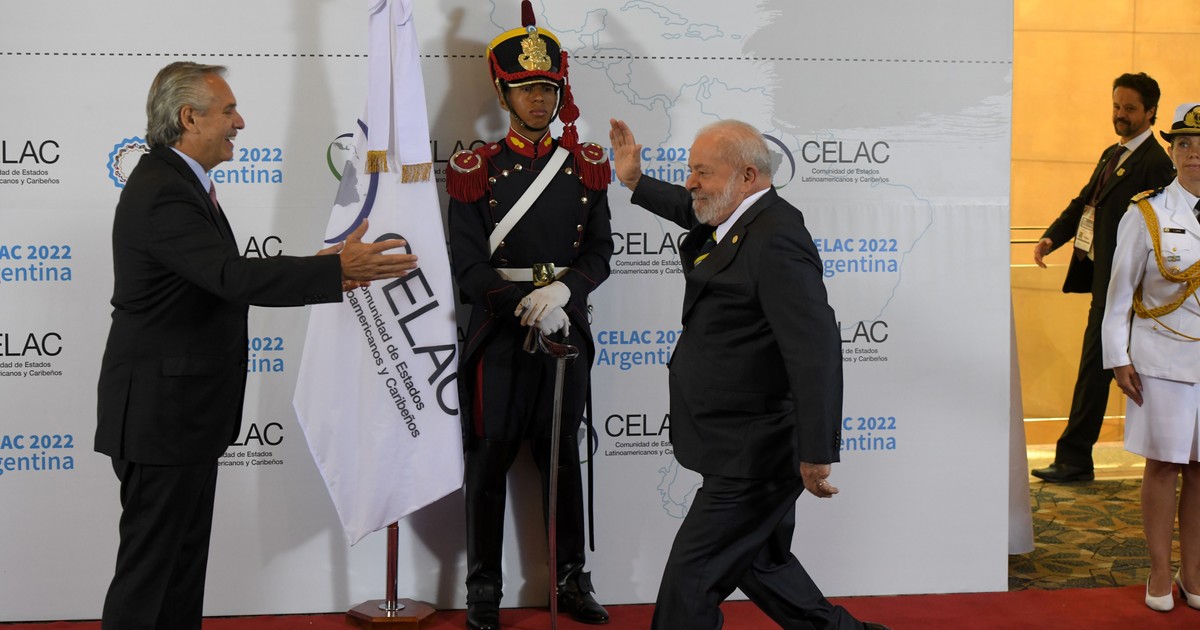 For President Fernández it is very simple: democracy is at risk and not a temporary risk but a definitive one.

And that risk comes from only one identified side: the recalcitrant right.

He just said it in CELAC about him.

On the other hand, governments like those of Cuba, Venezuela or Nicaragua are

a guarantee of democracy.

Anyone can see it.

They are in the hands of appeasing, flexible, very democratic lefts.

for decades people have not been able to protest without going to prison.

Not even leave, if I wanted to.

Of its economy, we, who better not talk,

In Venezuela, which sent some 7 million of its 28 million inhabitants abroad, there

are plenty of very democratic and patriotic parapolice groups that have killed thousands and tortured as many others.

The contra does not say it, Michele Bachelet said it, of whom Fernández calls himself a friend.

And in Nicaragua the electoral farce was completed:

all the opposition leaders were imprisoned.

Cuba, Venezuela and Nicaragua, three systematic violators of human rights, are the ones weighing in CELAC, a mini OAS without the United States or Canada.

The photo so sought after by Fernández for the album of great international interventions of him was veiled.

Maduro, his government, also used the excuse of the right.

Absent at the last minute.

But he had Lula for photos and the obligatory super announcements, like

an illusory single currency in Mercosur.

Or a new one: a credit for us to buy more from Brazil, with reserves of just under 400 billion, against 4 thousand ours.

Or a trade surplus with the world of more than 60 billion, against 6 thousand of us.

Our trade deficit with Brazil returned to red in 2022,

On February 19, she will be with Biden.

The same as in 2005, when Alca from Mar del Plata traveled to receive Bush.

Lula's rival, López Obrador, absent, with a lazy excuse: "I have a lot of work."

You never know when he comes and when he goes.

He uses CELAC but does not chair it because

he prefers others to speak against the United States, his convenient partner.

believes that he is inaugurating the Summit of the Americas

and corrects himself in the middle.

He gets bored and bored with the speech and Lacalle Pou does not hide it.

And he does not shut up because he has what: his democracy of alternation and democratic left.

“There are countries here that do not respect democracy,”

Boric does not say this mouth is mine about

the Bielsa scandal, that he speaks without knowing and when he speaks he sinks us,

And Castro helps Cristina to

be whatever it is in this eventful summit.

she speaks to a Honduran flag all the time.

The vice is not good.

But foreign policy is perhaps the only area where Fernández

can speak without being challenged by Cristina.

Encouraged as a teacher in class, he contributed his second blunder:

inflation is there, because it is in the heads of Argentines.

He says: "People see in the newspapers that fuel is going to go up and start to increase it just in case."

It would be necessary to try with the newspapers saying that fuel prices are going to drop and they would start to drop just in case.

It could be an extensive mechanism for the dollar, which went to 381.

Let's leave in peace Massa, who became open-minded, and his role with the Uruguayans whom he treated as

She received a return: Lacalle alluded to a Disneyland.

It happens that before there was a bigger role, that of Horacio Pietragalla, hyper K secretary of Human Rights, who went without enough piné to the United Nations to denounce that his boss Cristina's rights are violated by Justice, the media and business sectors.

In just a couple of hours, they answered him more or less the same thing that the US government had informally warned: it was

better for the country to ensure the full independence of judges and prosecutors.

That is, division of powers, which is democracy.

Pietragalla was escorted by the accommodative ambassador Villegas Beltrán and Andrea Pochak, an official and member of Horacio Verbitsky's CELS.

Everything has to do with everything.

, CELAC now has one of them at its head, Saint Vincent and the Grenadines, with barely 100,000 inhabitants and a prime minister, comrade Ralph Gonsalves, tailored to CELAC:

He has been in power for 22 years.

Something is very clear: for Kirchnerism and a good part of the left in the region,

democracy is only their own.

Cynicism tires so much: wanting to make believe that Maduro, Castro, Ortega and others are almost God and the right the Devil himself. 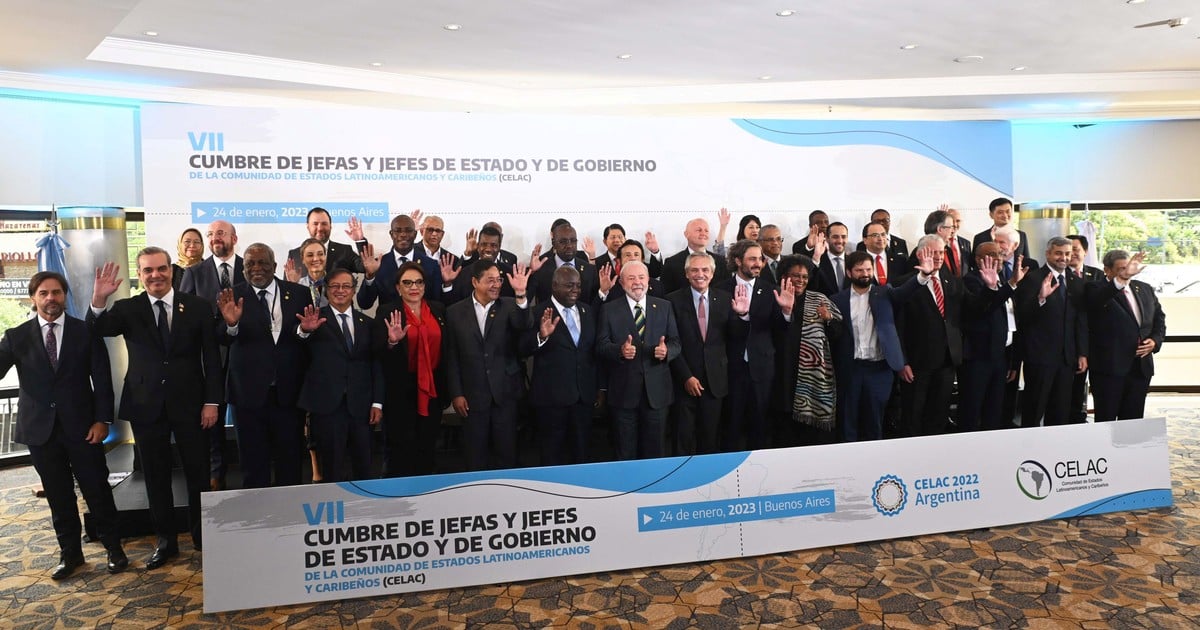 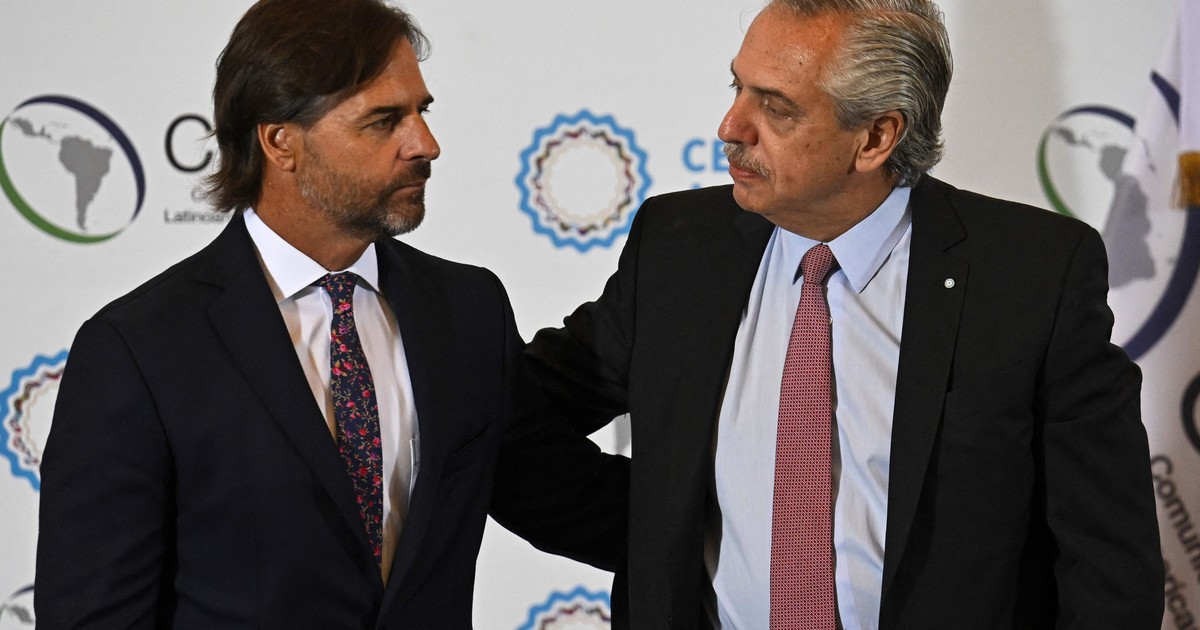 'Club of ideological friends': the harsh definition that Luis Lacalle Pou made about CELAC 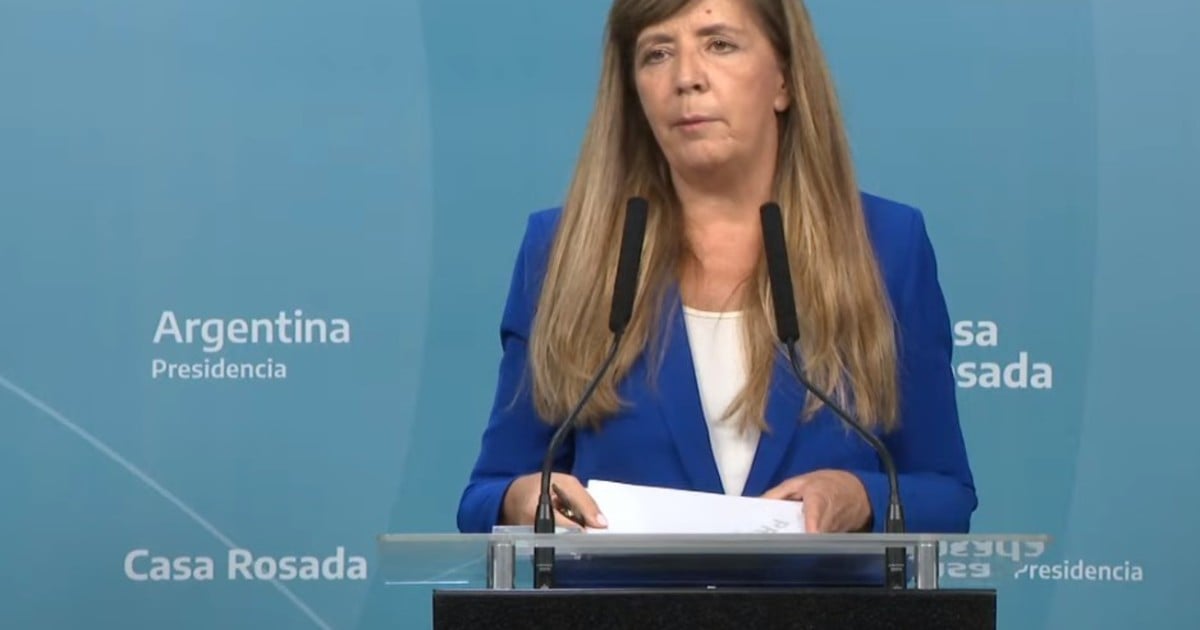 Gabriela Cerruti, on the situation in Venezuela: "It is not that it seems to us that everything is fine, but it is not all bad either" 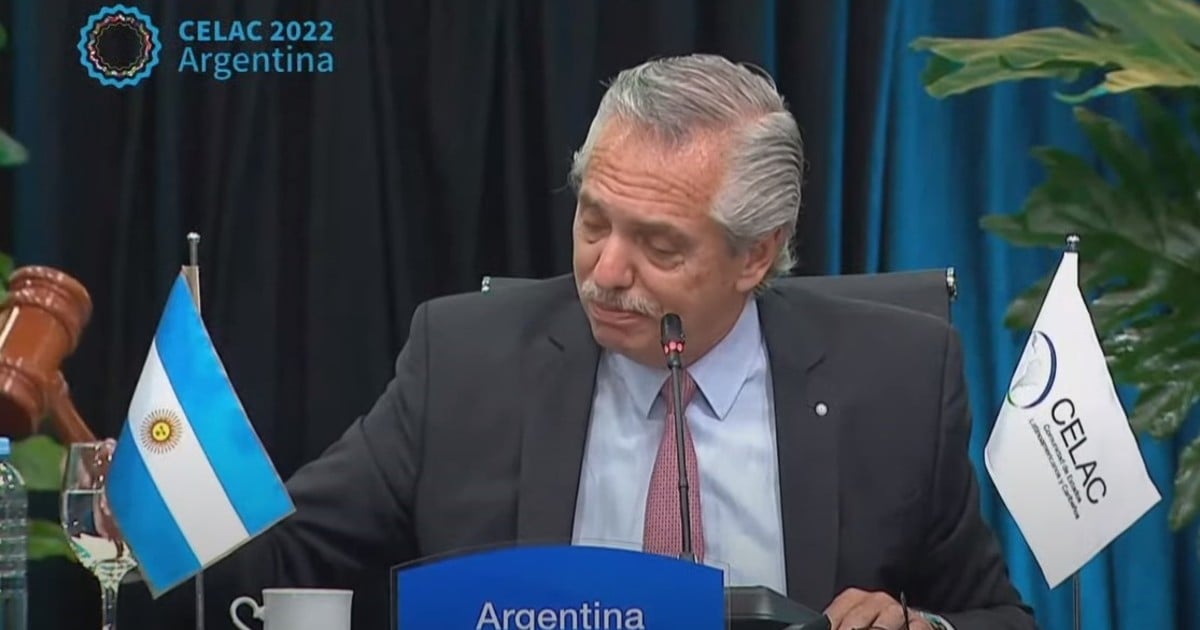 The whore of Alberto Fernández at the opening of the Celac summit: "I leave the Summit of the Americas inaugurated" 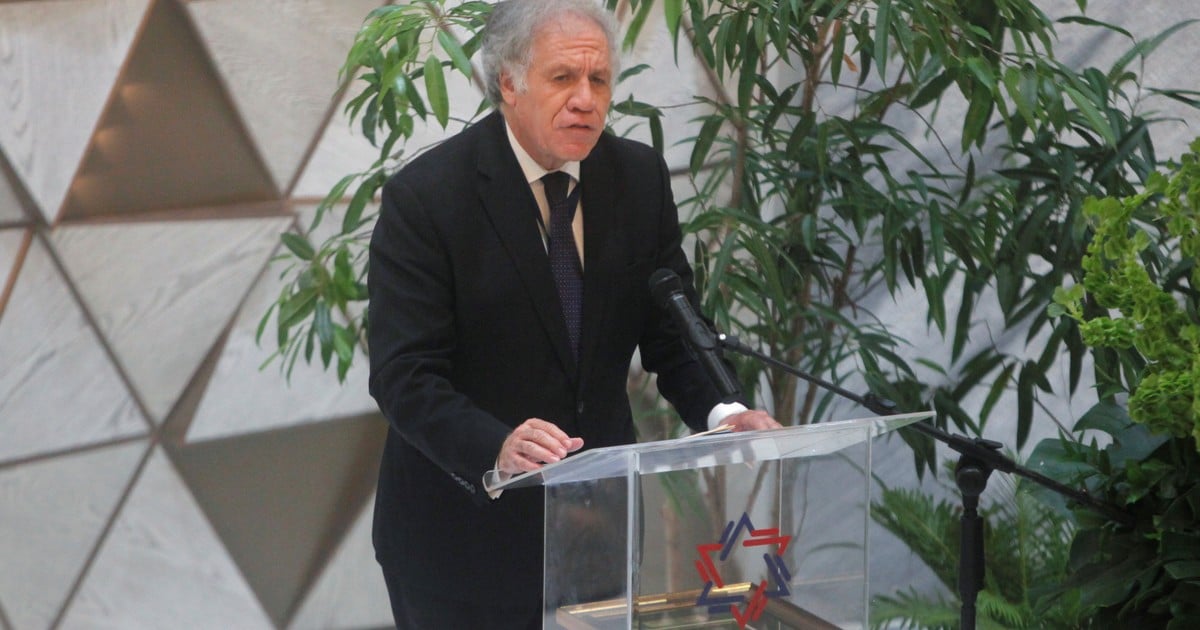 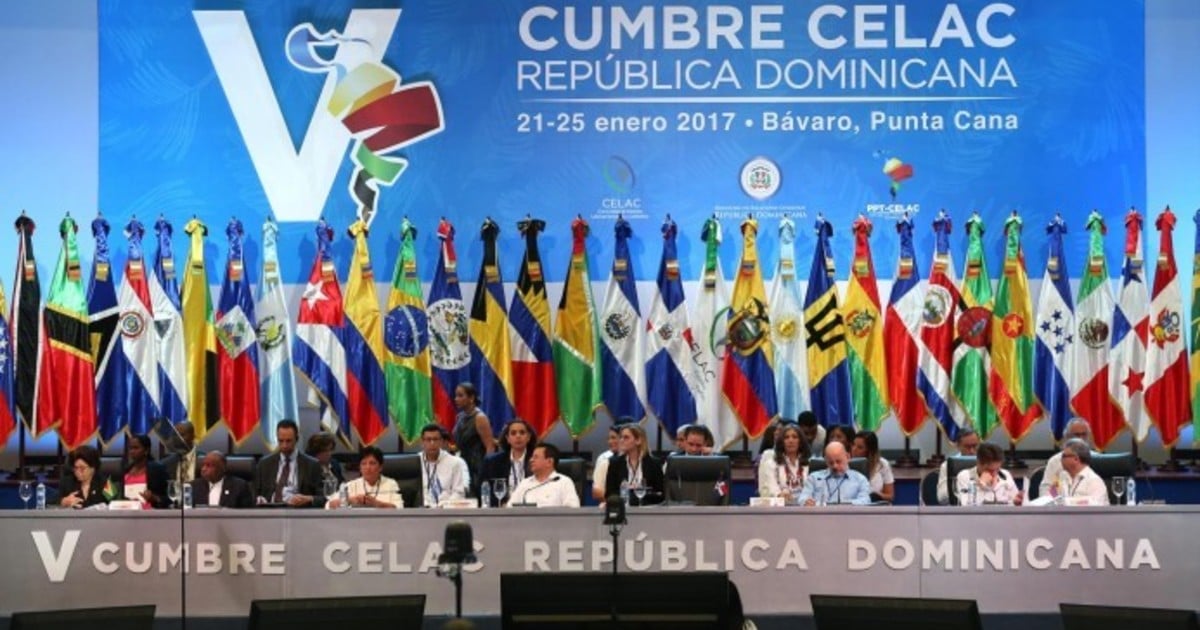 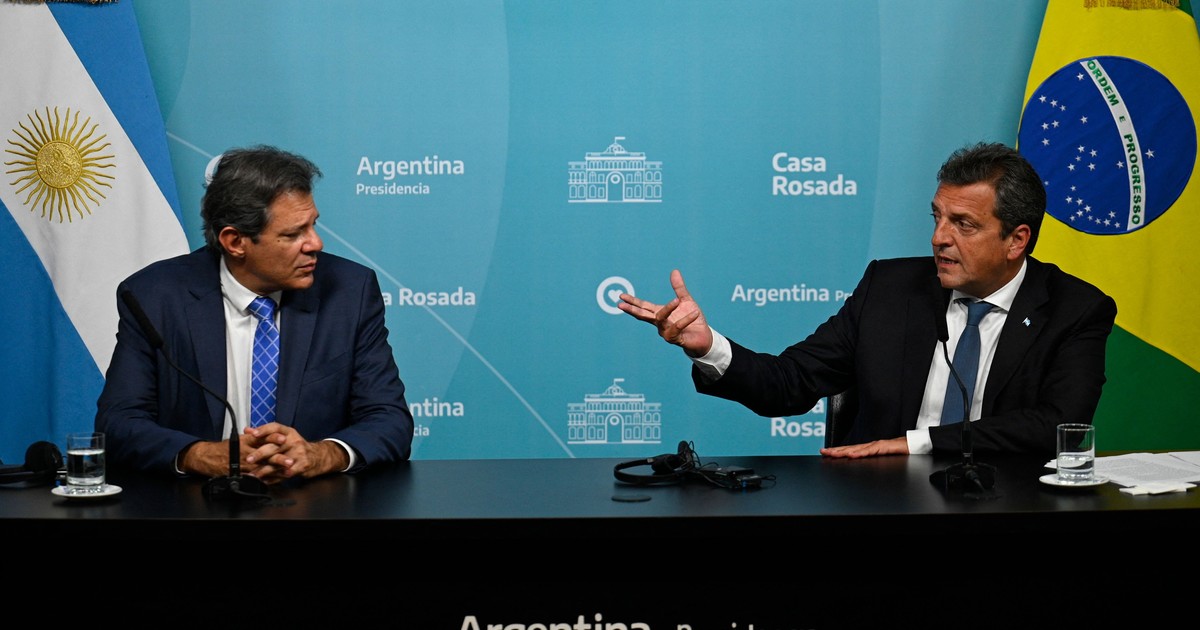 Sergio Massa treated Uruguay as a "little brother": "No Uruguayan wants to be cared for by a minister who has a dollar at $350" 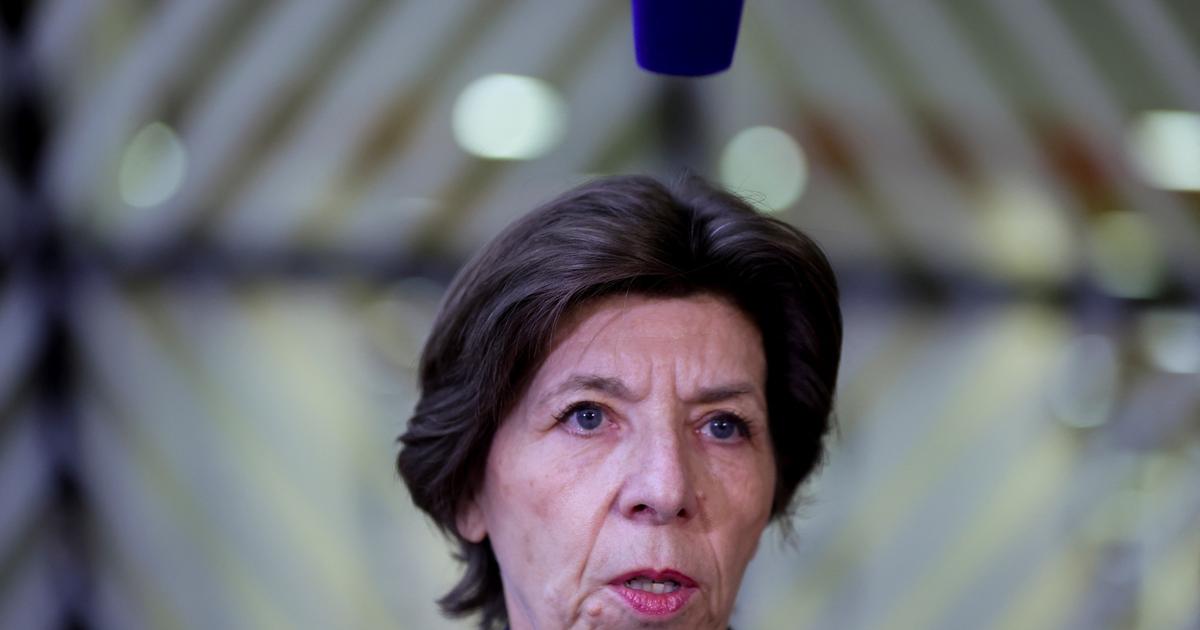