The Parliament, totally related to Nicolás Maduro, approved in the first discussion the law that controls these organizations 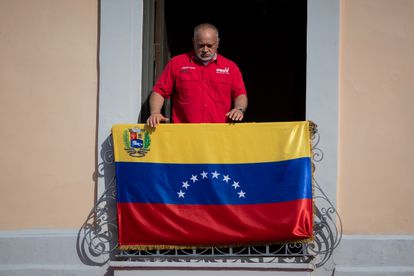 Diosdado Cabello observes a Chavista march against the sanctions, this Monday in Caracas.Rayner Peña R. (EFE)

Diosdado Cabello's warning from a week ago came true.

The number two of Chavismo presented this Tuesday a bill in the National Assembly to control the work of non-governmental organizations and that raises alarms in civil society due to the possible restrictions it poses to freedom of association, acting in a context of humanitarian crisis and the receipt of international cooperation funds that support most of these associations.

“Behind an NGO there are faces, political parties, the rest is absolute hypocrisy.

I am sure that if we review the names of those who are behind those facades called NGOs, they live like kings because they spend their time traveling the world”, said the deputy and vice president of the government party (PSUV) during the debate, in the that the norm was approved that will now go to a second discussion in a Parliament totally controlled by Chavismo.

The legislative proposal for the supervision, regulation, performance and financing of NGOs and purposes has not been publicly disseminated, but a draft that was circulated among the organizations obliges them to register with the Comptroller General and present sworn declarations of assets.

In addition, it establishes that they cannot carry out "political activities" or receive funds for it, which opens a door for the Government to determine at its discretion what work can be considered as such.

In the debate, Cabello pointed directly to one of the NGOs with the longest experience and reach in Venezuela, Provea, which defends victims of extrajudicial executions, disappearances and torture, among other human rights violations.

He also pointed out Súmate dedicated to the oversight of the electoral system and the promotion of the vote.

The government of Nicolás Maduro has been criminalizing the work of NGOs for years with police harassment and arrests of their members.

An emblematic case is that of Javier Tarazona, director of Fundaredes, who has been detained since July 2, 2021, accused of incitement and terrorism.

Tarazona had documented and denounced human rights violations during the armed conflict that took place that year between the Venezuelan Army and former FARC guerrilla dissidents in the south of Apure, on the border of the Arauca River.

A narrative has been built in Venezuela that links them to agents of foreign governments, as was also done in Daniel Ortega's Nicaragua, where a law has already been passed that has led to the illegalization of more than 3,000 organizations.

The NGO ecosystem has been key in recent years to deploy the aid and funds that have come through the United Nations humanitarian agencies to contain the serious food and health crisis that a large part of Venezuelans are experiencing.

It is the mechanism that has made it possible to assist the most vulnerable populations on the ground.

This new regulation may further suspend the feasibility of the agreement signed last October at the negotiating table in Mexico for the unfreezing of 3,000 million dollars in government accounts abroad to be distributed by the UN for health care, education and attention to those affected by last year's floods and landslides. 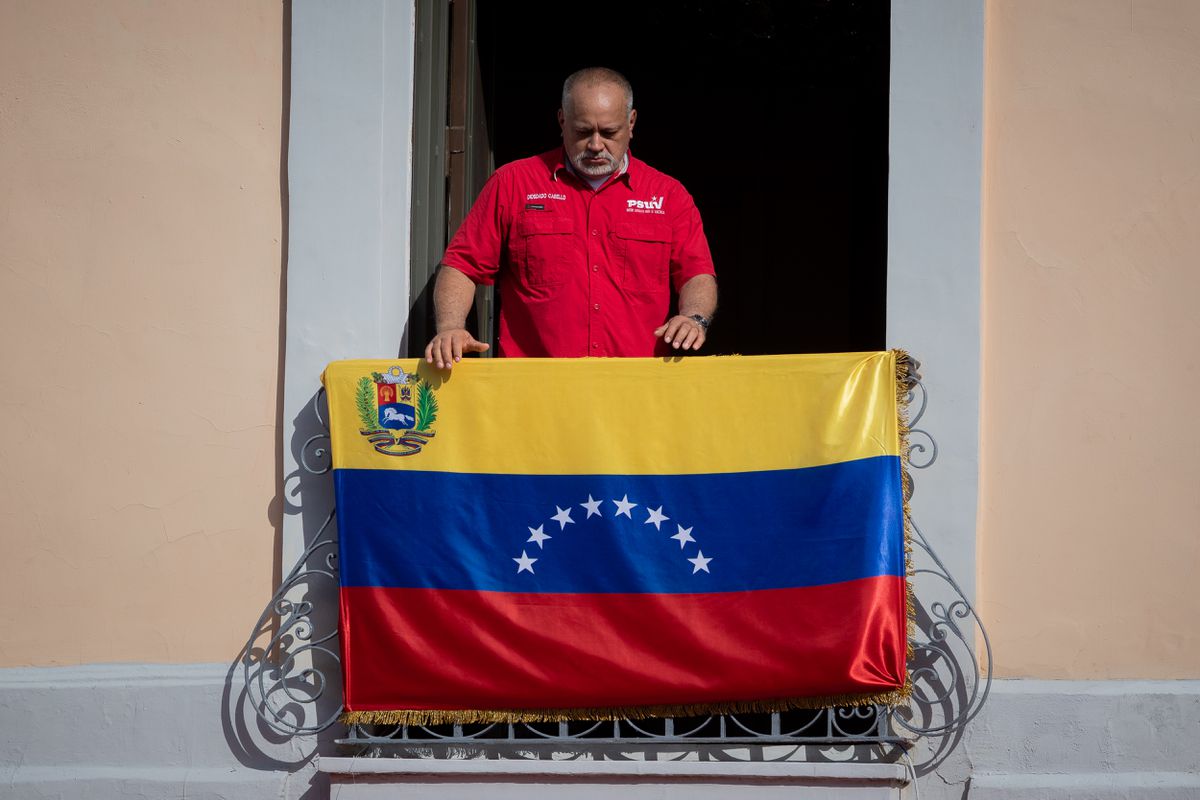 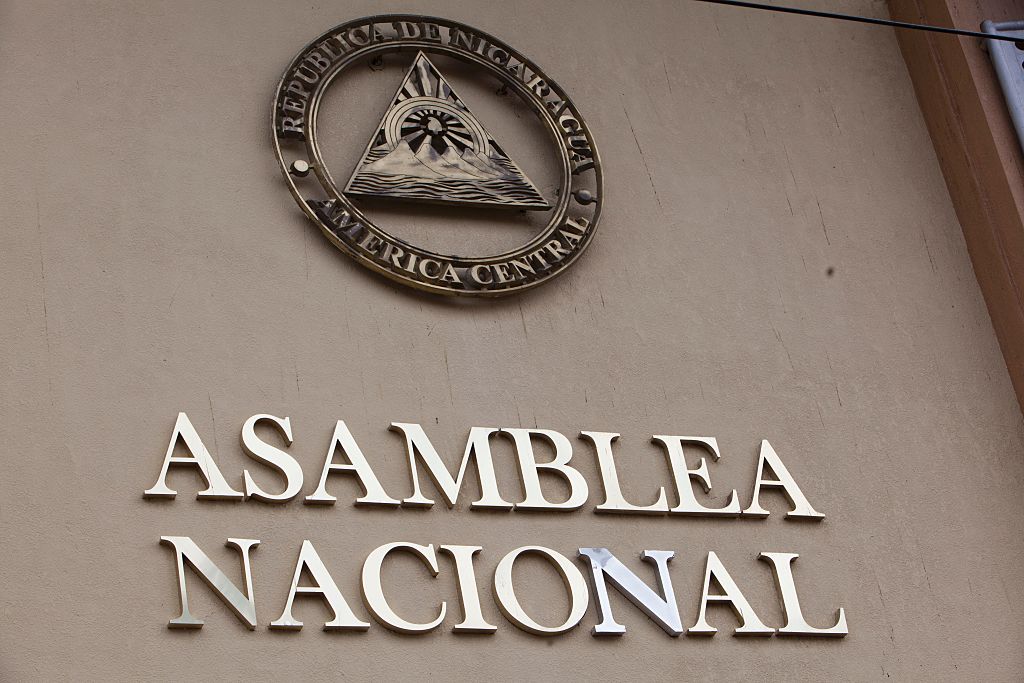 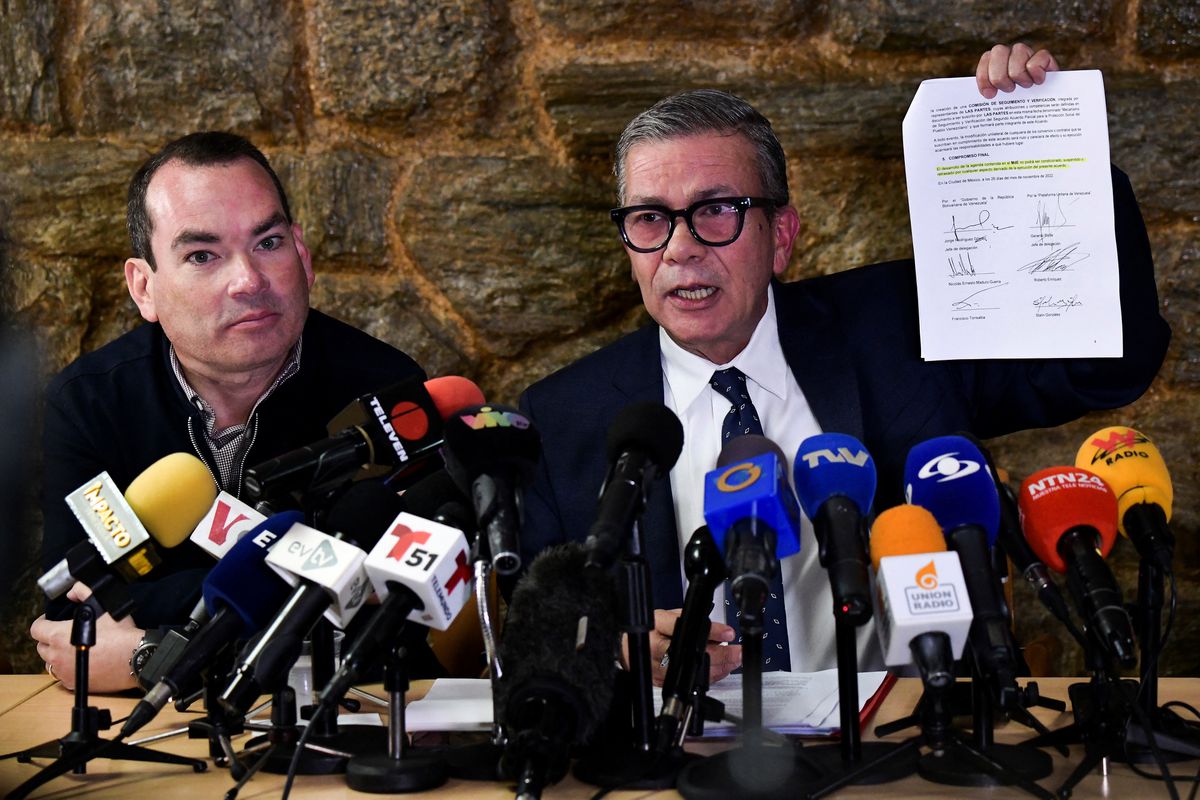 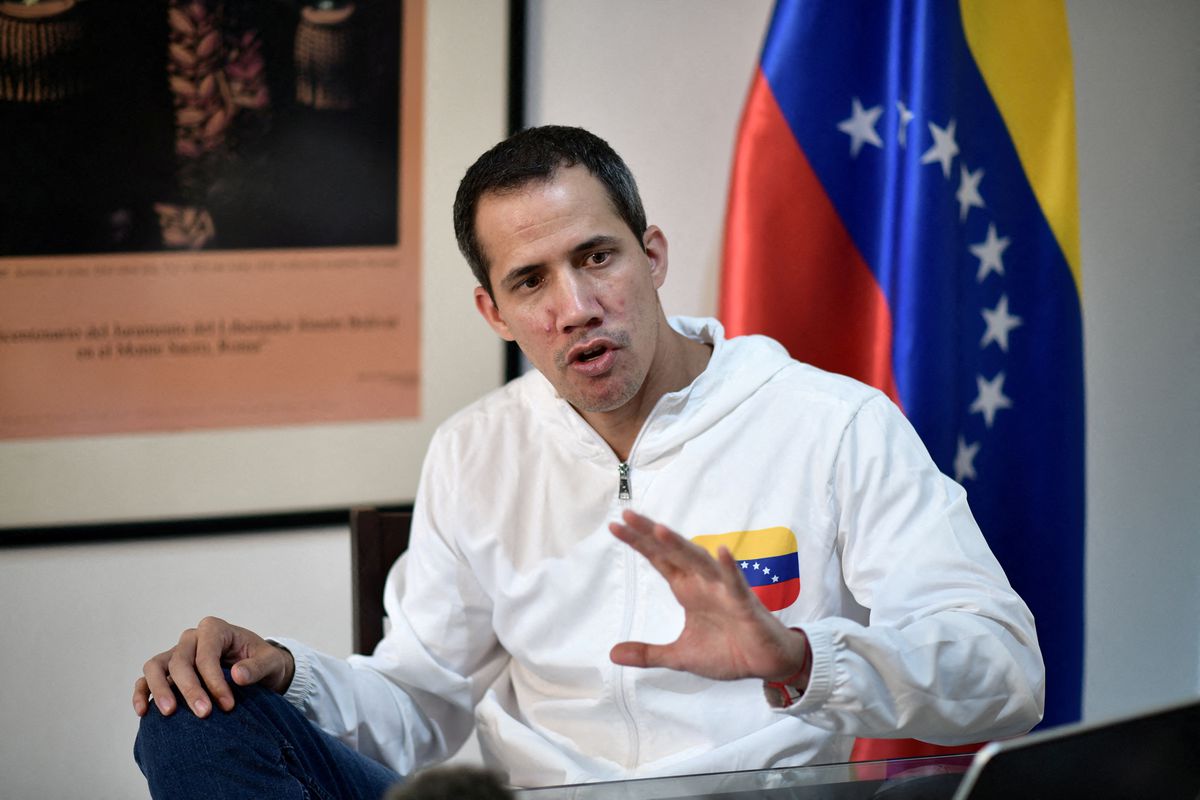 Juan Guaidó faces the end of his "interim government" 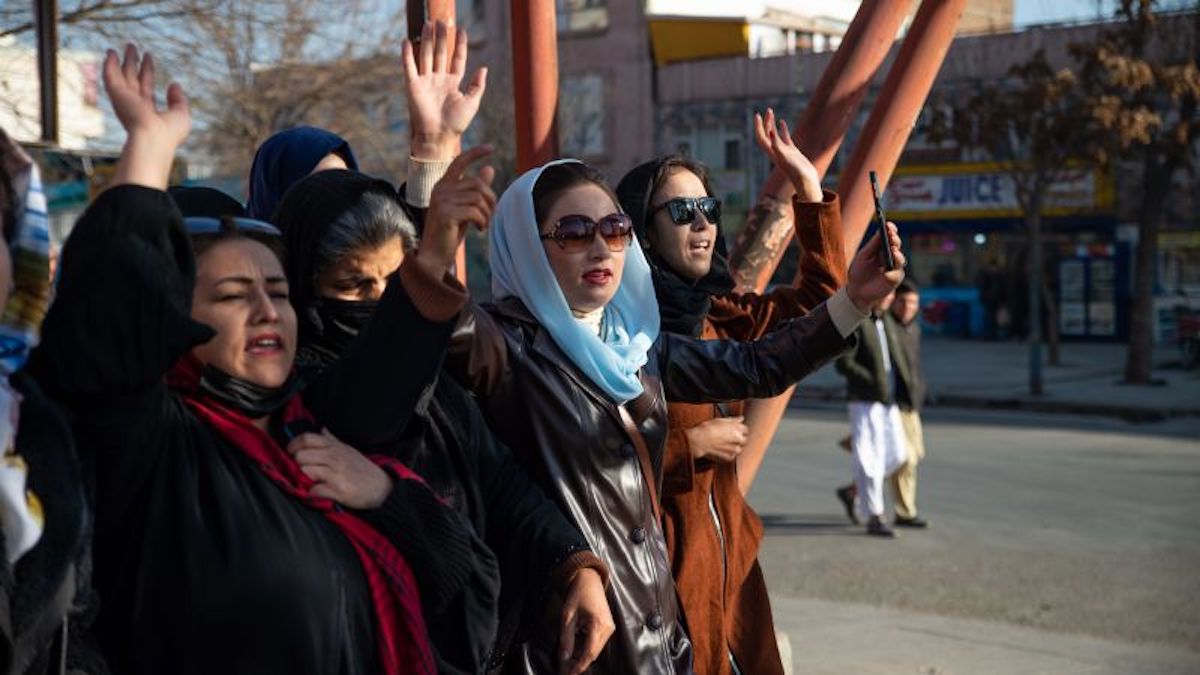