Folk fireworks bloom in many districts Former Tuen Mun District Councilor: Fireworks are more frequent than in previous years, cats and dogs are scared to blood

"A sound of firecrackers to drive away the old year" is a Lunar New Year tradition. Although high-risk activities such as setting off fireworks and firecrackers have long been banned in Hong Kong, entering the Year of the Rabbit, "folk fireworks" are still held in many districts in Hong Kong to celebrate the New Year. Former Tuen Mun District Councilor Cheung 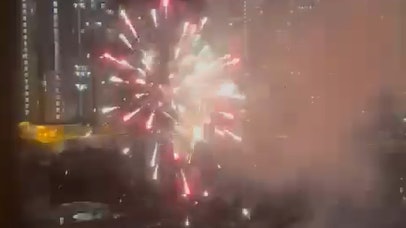 "Bringing off the old year with a sound of firecrackers" is a Lunar New Year tradition. Although high-risk activities such as fireworks and firecrackers have long been banned in Hong Kong, entering the Year of the Rabbit, "folk fireworks" are still held in many districts in Hong Kong to celebrate the New Year.

Former Tuen Mun district councilor Cheung Kam-hung said on a radio program today (25th) that fireworks have been set off more frequently in recent years, and it is estimated that they will be set off on the 15th day of the first lunar month (February 5th), causing nuisance to residents who have resumed work, and even cats Dogs were scared to death by the noise, the stadium where the fireworks were set off was also blackened, and garbage was scattered all over the place. It was questioned that the police were unable to stop residents from setting off fireworks.

▼On January 23, someone illegally set off fireworks on the second night of Youtang New Year▼

Zhang Jinxiong said on the Hong Kong and Taiwan program "Millennium" in the morning that in the past two years, it has been discovered that in the villages near Lam Tei, Tuen Mun, not only fireworks will be set off during the Lunar New Year, but even residents in the Mid-Autumn Festival and TV show finals have illegally set off fireworks.

He continued to point out that after midnight on the evening of the 30th of this year (last Saturday, 21st), the fireworks have already started, and they will continue to be set off from the first day to the third day of the new year. Some citizens will put them on the seventh day of the first month, or even the tenth day of the first lunar month. Fives.

Trolleys carry fireworks to the stadium for discharge

He mentioned that he inspected the Niwei football field at 11:45 p.m. on the 30th (21st) and found that citizens aged about 30 to 40 were carrying fireworks in carts and scattered them evenly in the corners of the field. He believed that the other party was familiar with the layout and believed to live in a nearby village.

After the fireworks were set off, the ground in many parts of the stadium was blackened and garbage was scattered all over the place.

▼On January 22, someone in Tai Po illegally set off fireworks▼

Fireworks were set off after the police car left

Zhang Jinxiong pointed out that at the Tuen Mun Ni Wai football field, there were also fireworks at 7, 8 pm and 3 am. He believed that the citizens involved had a lot of fireworks. Many people criticized the noise of the fireworks as a nuisance, and some cat owners even said that their pets were so frightened that they "blooded".

When asked about the law enforcement by the authorities, he said that no police officers were dispatched on the night of the New Year’s Eve. It was not until the first day (22nd) and the second day (23rd) of the new year that a police car was parked in the distance. It was suspected that it was a police car. Lights flashed to warn residents not to set off fireworks, but the police car parked for half an hour and then left, and then the fireworks set off again.

Year of the Rabbit｜Fireworks bloom in the night sky in the busy city of Yau Tong during the Lunar New Year｜Earth-shattering loud noises and flashes explode on the seashore｜On the 2023 New Year’s Day, multi-district private fireworks will be released for 30 seconds at the entrance of To Kwa Wan, Kai Tak Tunnel. There has been no Lunar New Year fireworks for four years. Leisure and Cultural Services Department: Not in time to organize Hong Kong and Macau quarantine-free customs clearance｜The number of Hong Kong people entering Macau has more than doubled 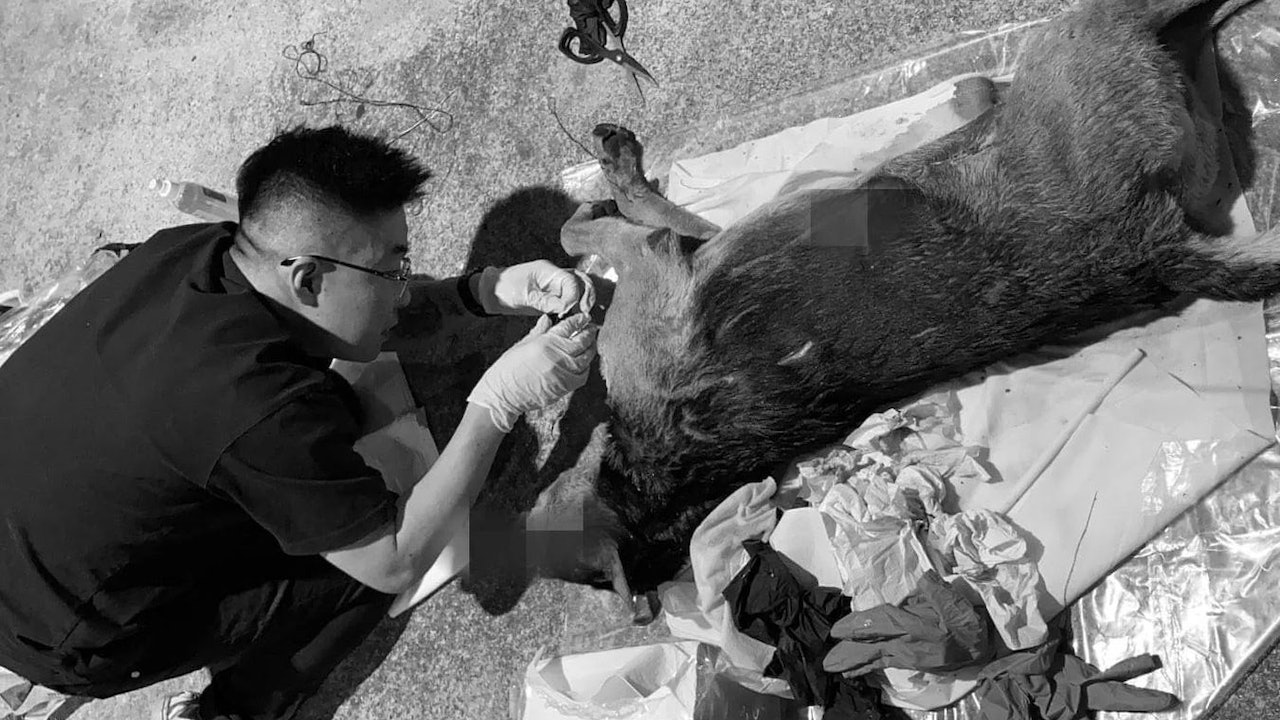 Stray cats and dogs become victims of folk fireworks, frightened and hit by a car group: more than 40 remains received on the 5th

Folk fireworks bloom in many districts Former Tuen Mun District Councilor: Fireworks are more frequent than in previous years, cats and dogs are scared to blood 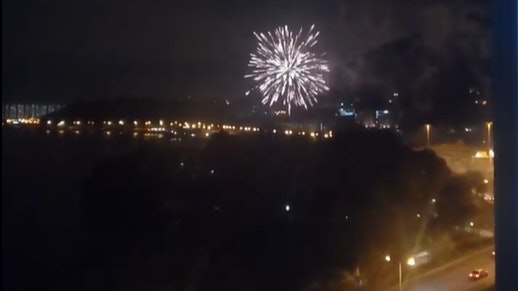 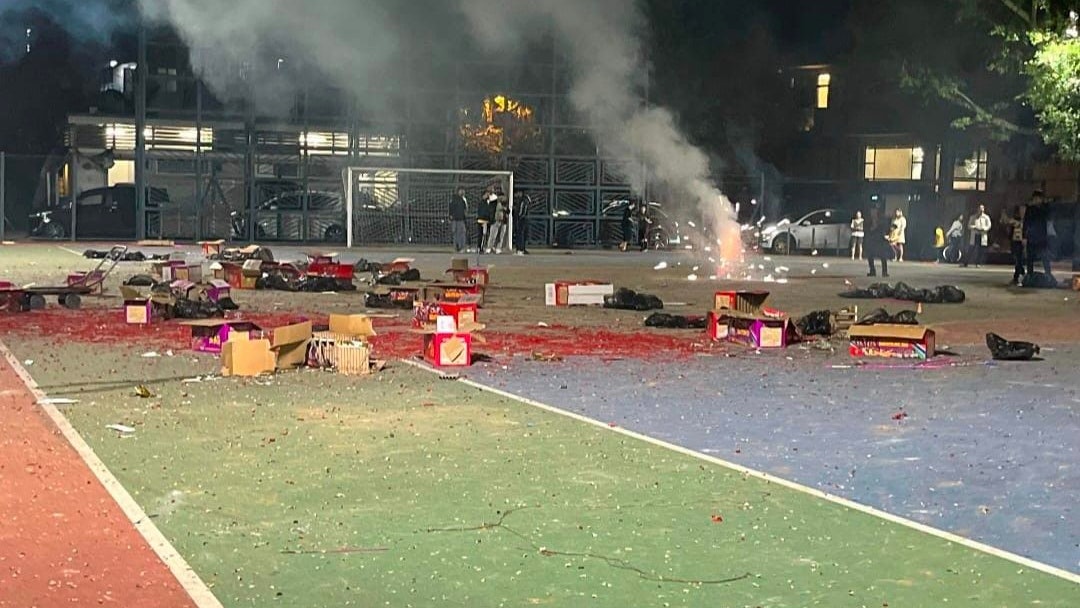 Tuen Mun Stadium is full of pyrotechnic wreckage, more than a hundred "rockets" shot in the air and neighbors: 20 minutes without stopping 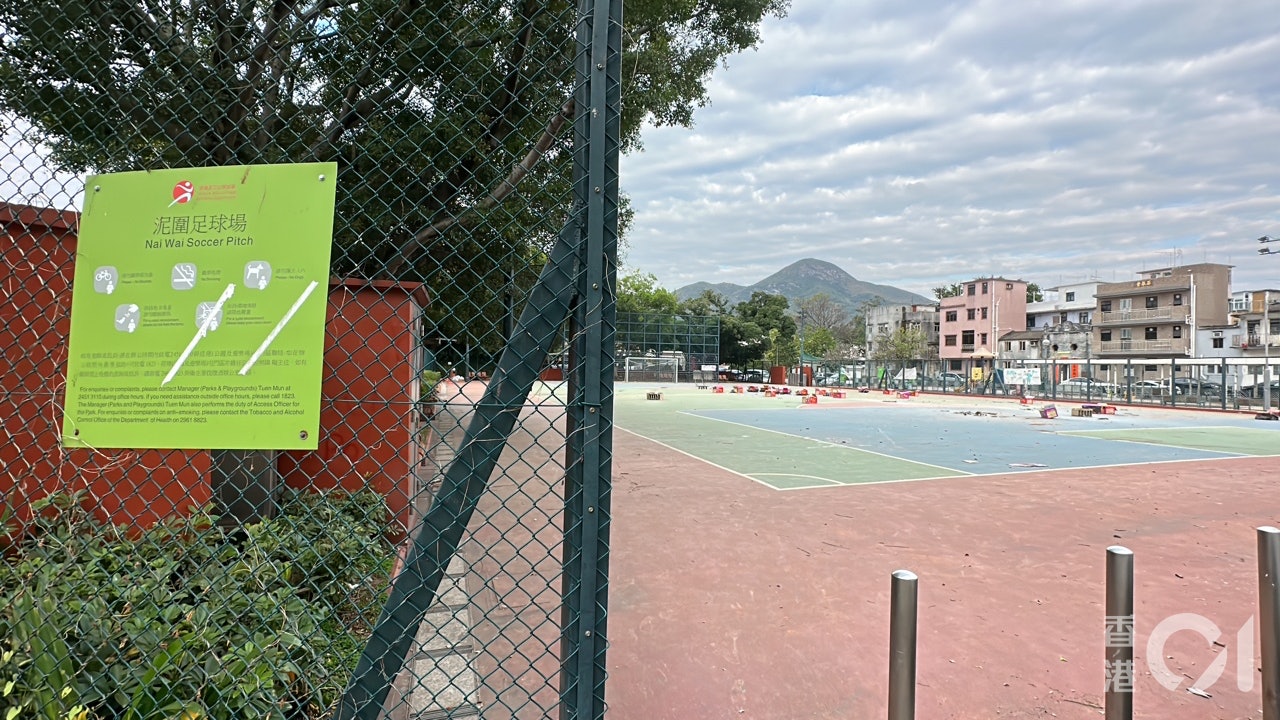 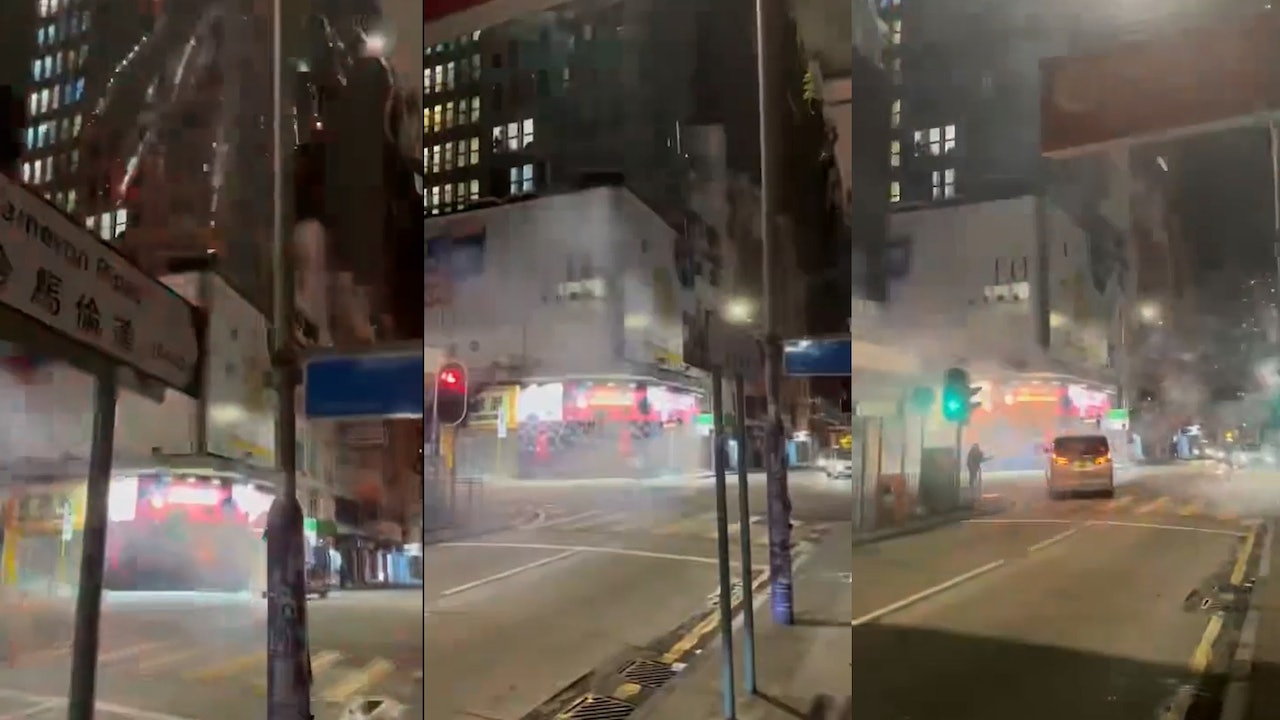 Video Direct｜Cameron Road fireworks in Tsim Sha Tsui uninterrupted for more than a minute, the streets are filled with smoke 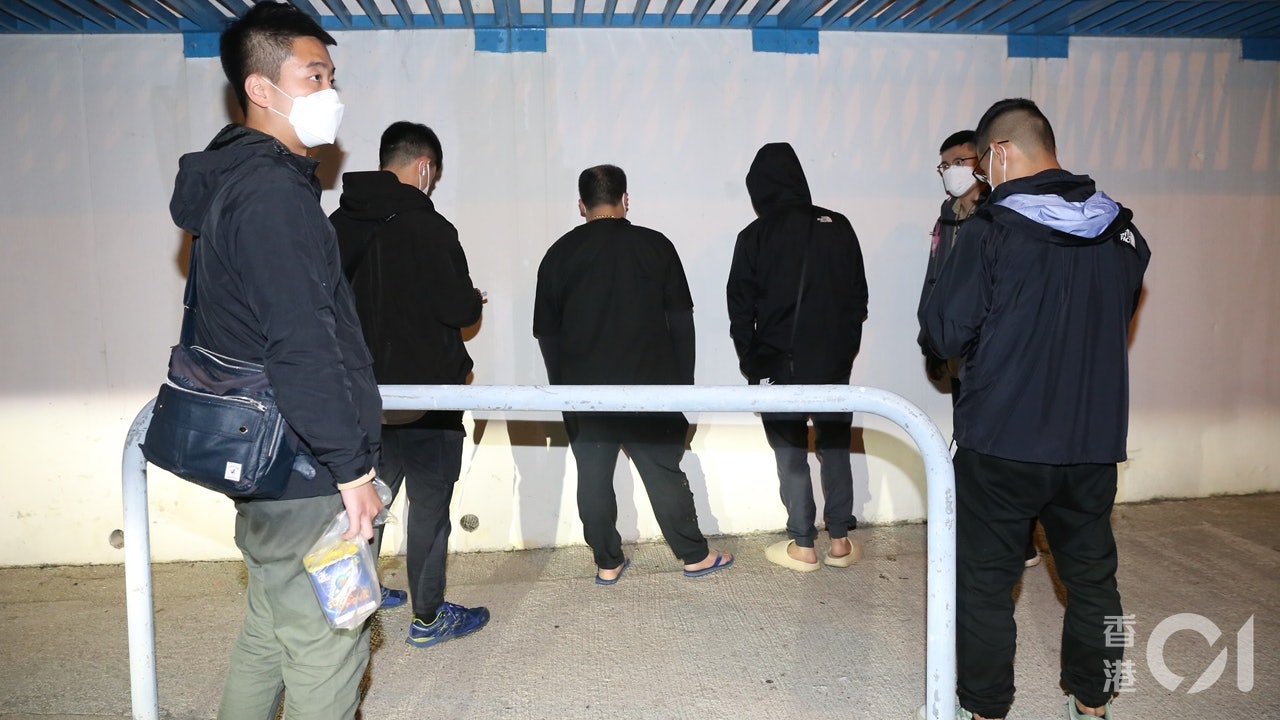 Fireworks for the Year of the Rabbit｜Tsz Wan Shan’s New Year’s Eve fireworks continue. Two men were arrested for secretly setting off fireworks.