Stones, pellets and tear gas: the sixth day of the protests in Lima leads to clashes with the Police

Almost 7,000 agents guard the center of the Peruvian capital before the mobilization of students and workers 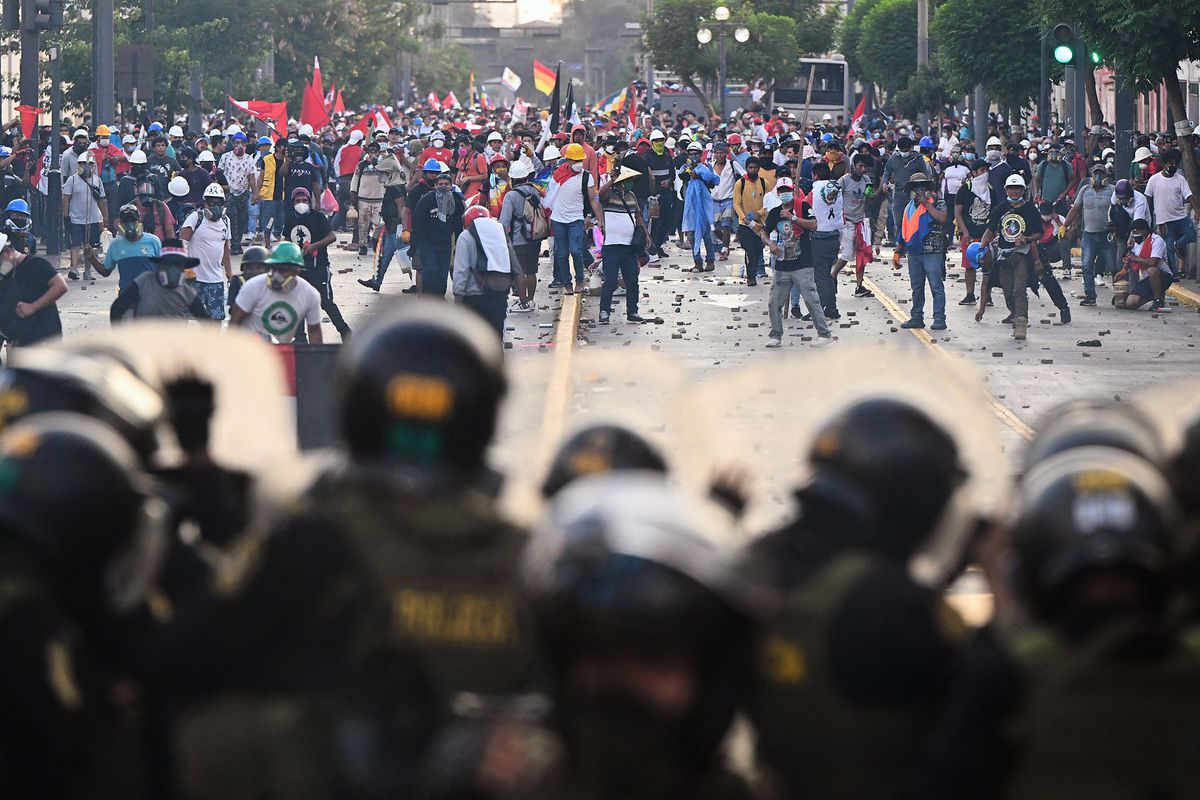 On the sixth day of the protests, Lima became a massive exchange of pellets, tear gas, stones, sticks, and paint.

The Police suspected it and that is why this Tuesday they arranged 6,800 agents guarding the center of the capital, the main focus of the mobilizations.

That is where the presidential palace, Congress, the headquarters of the judiciary and other institutions are located in which the Peruvian protesters no longer believe.

Also, early in the morning, a group of tanks reinforced Abancay Avenue, one of the main arteries of the city.

Under the slogan "University students from all over Peru, united", various groups of students from public universities in the interior of the country gathered in Plaza Dos de Mayo at four in the afternoon together with the bases of the General Confederation of Workers of the Peru (CGTP).

After cheering each other by playing the panpipe and drum, the protest headed towards Congress.

Throughout the afternoon and until nightfall there were clashes in the Puno, Lampa and Miroquesada shreds, in addition to Emancipation Avenue and San Martín Square.

Unlike previous days, this time the Police repressed the protesters more harshly.

Proof of this are those wounded with pellets, who have injuries to their legs and even to their faces.

The number of those affected cannot yet be specified.

“Here, there, the fear is over”, they said to themselves to encourage themselves.

The block of university students settled in front of the Palace of Justice to launch their harangues.

Hours before, the president, Dina Boluarte, had called for a "national truce" and had apologized to the relatives of the more than fifty people who died since the protests broke out after Pedro Castillo's failed self-coup on December 7.

The president tried to send a conciliatory message by assuring that she is a "provincial woman, a victim of hatred and revenge, who only wants to work with clean hands without stealing a sun from Peru."

But at the same time, Boluarte remarked that the protests are "incited by radical groups that have a political and economic agenda based on drug trafficking, illegal mining, and smuggling."

She also boasted of the police action in Lima and slipped that the victims in Puno died at the hands of a radical sector of the protests, not by shots from the uniformed officers.

Stones, pellets and tear gas: the sixth day of the protests in Lima leads to clashes with the Police 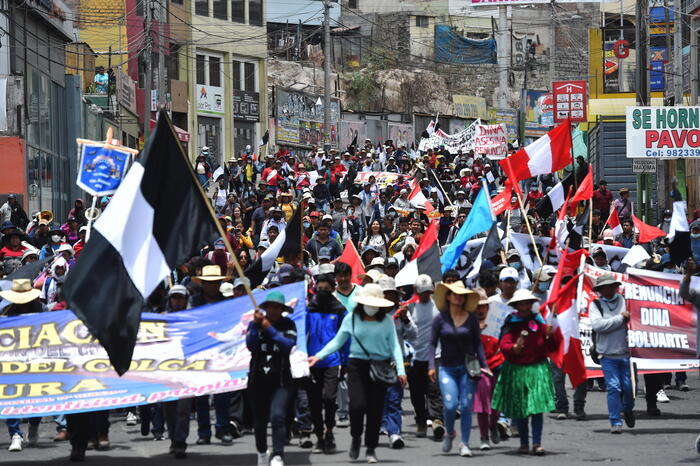 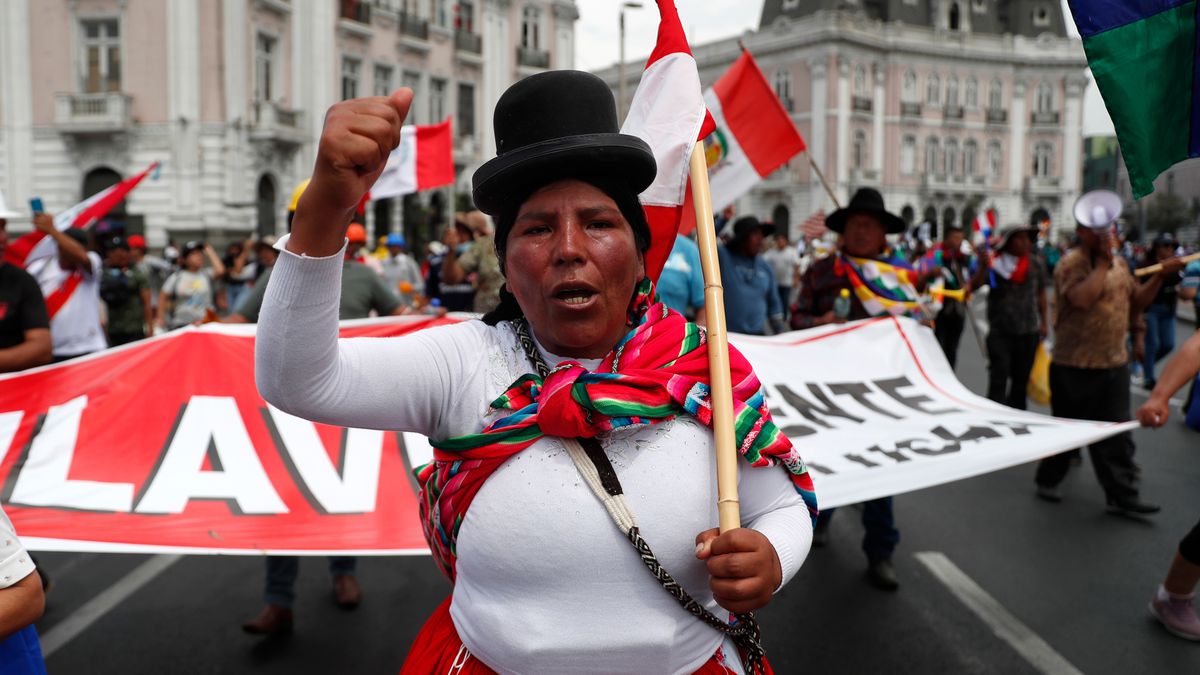 Video | The takeover of Lima: the protests in Peru in six moments 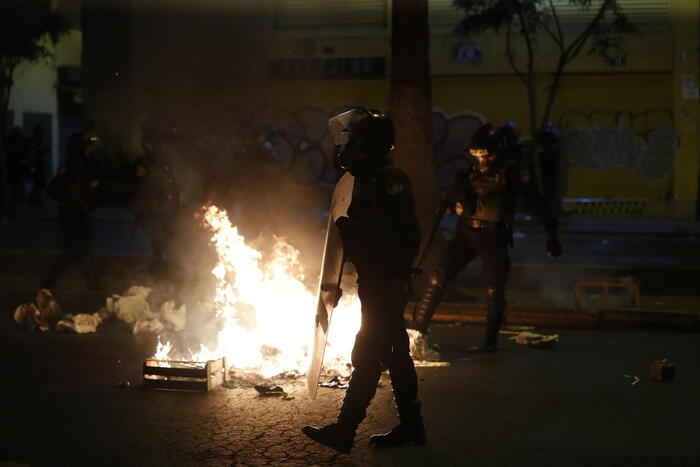 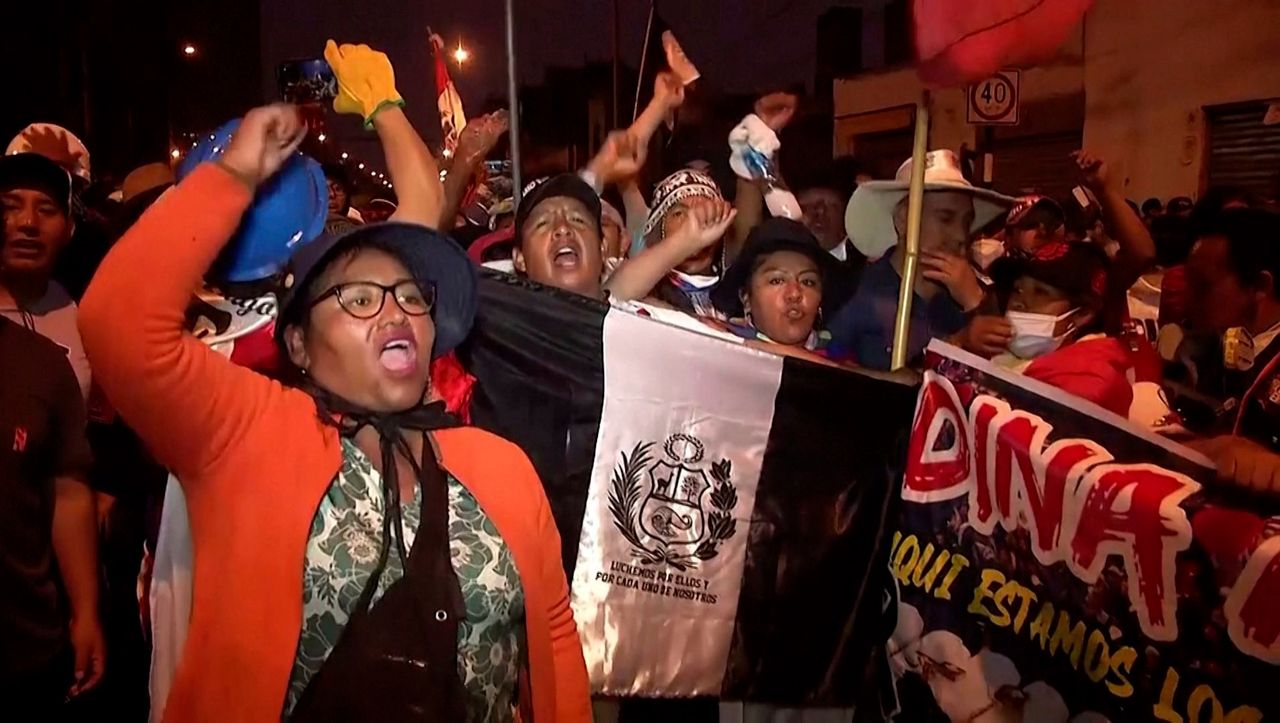 Peru: "A national chaos, you can't live like that" 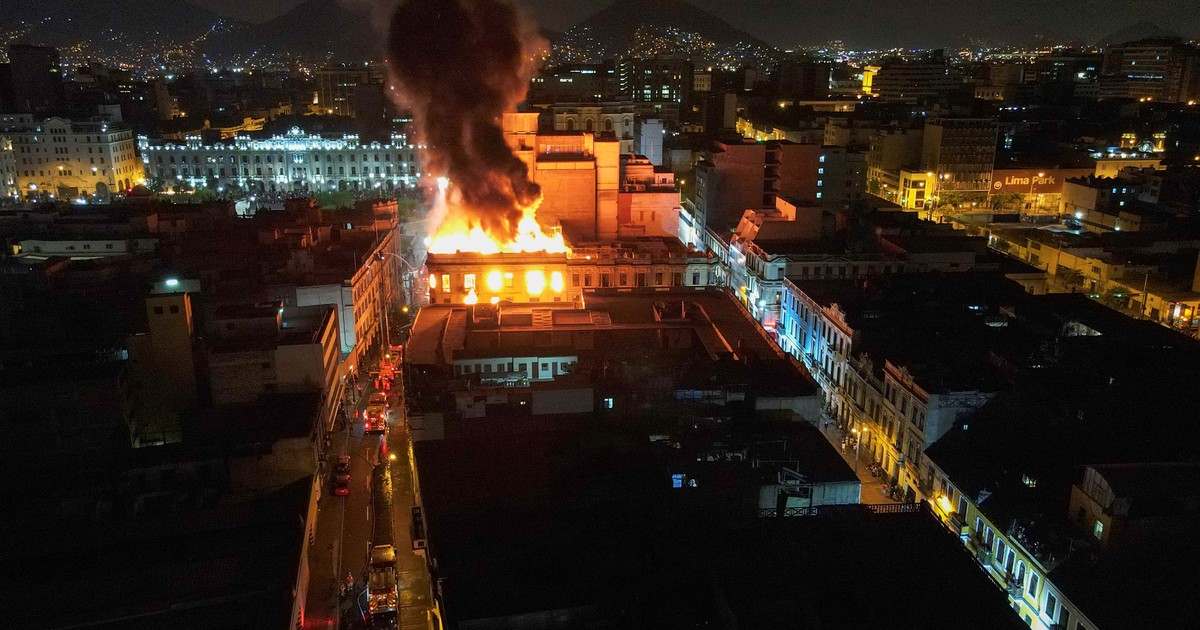 Political crisis in Peru: after a night of fury, President Dina Boluarte says she will not resign 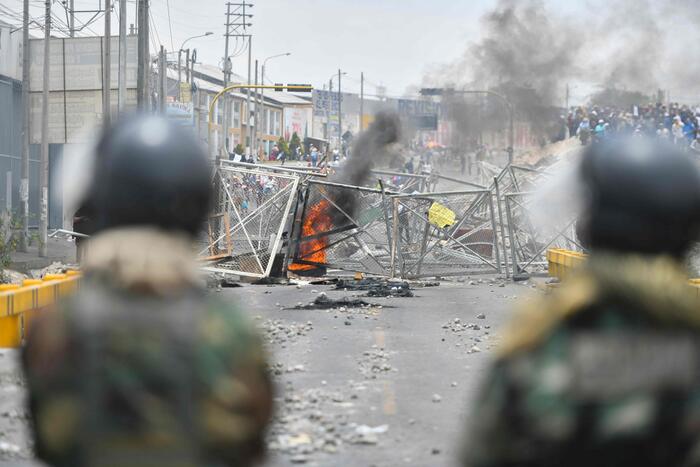 Peru: Machu Picchu closed, there are Italians among the stranded tourists