It was in Rodríguez Peña y Sarmiento. He was treated with a head injury and he has already been discharged. The case of the Korean streamer assaulted while broadcasting live. 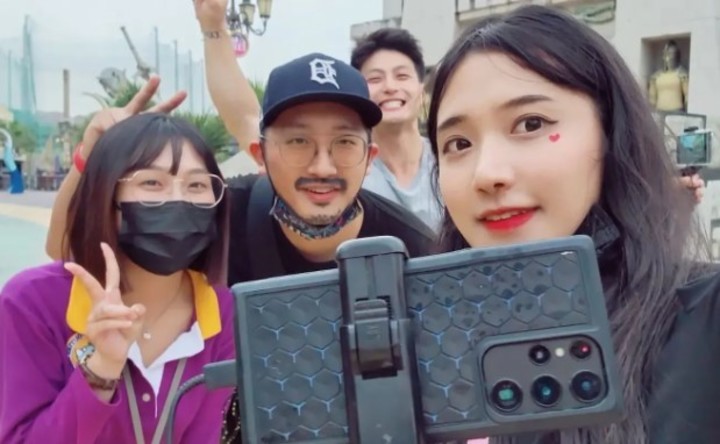 Insecurity in the metropolitan area of ​​Buenos Aires is one of the warnings most feared by tourists arriving in the country.

The American Nicholas Rodney Lisdte (29) and the South Korean influencer Jinnytty, whose name is Yoo Yoonjin (30), who suffered the theft of her cell phone in the last hours, can attest to this.

The first case was more serious and occurred at 5 in the morning on Sunday at the corner of Rodríguez Peña and Sarmiento streets, in the San Nicolás neighborhood.

According to sources in the case, Rodney Liste left a dance venue located in Palermo and was arriving at the place where he was staying when he was attacked by a criminal with a knife.

The assailant tried to steal the tourist's cell phone, with whom he began a struggle that ended with the victim being

injured by a cut to the head and also as a result of the blow when he fell to the ground.

, after the robbery the victim went to the house where his friend lives and told him what had happened to him.

He was the one who took him to the Italian Hospital.

Hours later, he was discharged, although he continued with the corresponding cures, health sources indicated.

Prosecutor Carlos Vasser, in charge of the National Criminal and Correctional Prosecutor's Office 21, labeled the file as "

" and ordered the survey of security cameras to identify the attacker, who escaped after the fact.

The theft of cell phones from tourists had another violent case in the last hours of this Tuesday: a Korean streamer,

, whose video of the moment of the robbery was broadcast live while doing a "live" in the Buenos Aires microcenter, was robbed.

It all happened when the young woman was walking down

, recounting what she saw on her walk through the city, when they grabbed her cell phone.

Despite being "live" and continuing to record, no images of the thief, who escaped on Line B of the subway, were recorded.

"I'm transmitting," the victim yelled in English as she went down the subway stairs chasing the offender and in the comments on her post everyone realized that she had been robbed.

"Fortunately I got my phone back, thanks to the Argentines who helped," the South Korean streamer wrote on Twitter.

The influencer, who has more than

on her Twitch channel, is dedicated to making tourist content for social networks and travels to different parts of the world to learn about customs.

Jinnytty had come from Miami and had been in the City for less than a day.

In view of this, the police station initiated ex officio proceedings, with the intervention of the National Criminal and Correctional Prosecutor's Office 12.

Jinnytty, the Korean streamer broadcasts her travels around the world live. 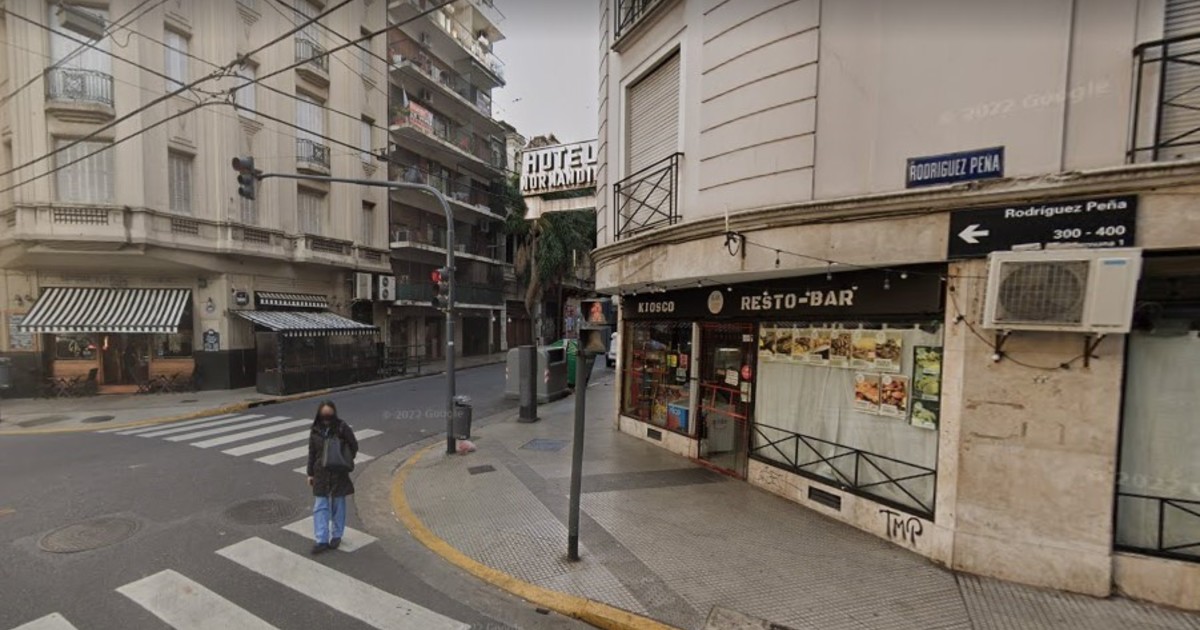 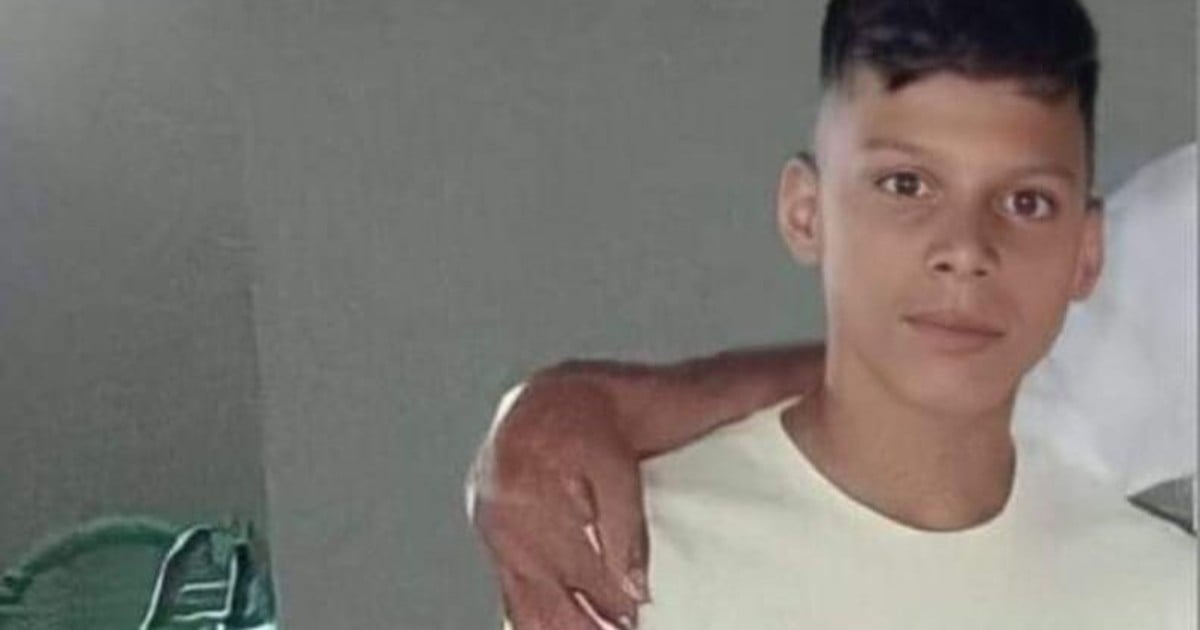 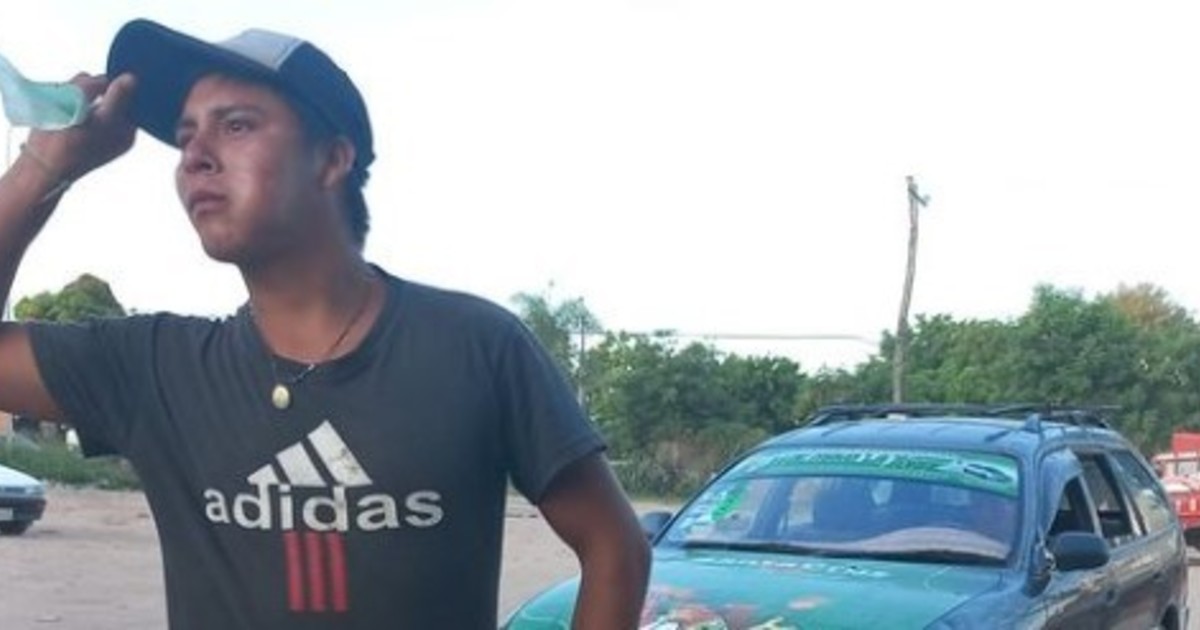 "You became an angel", goodbye to a 19-year-old boy killed by a cell phone 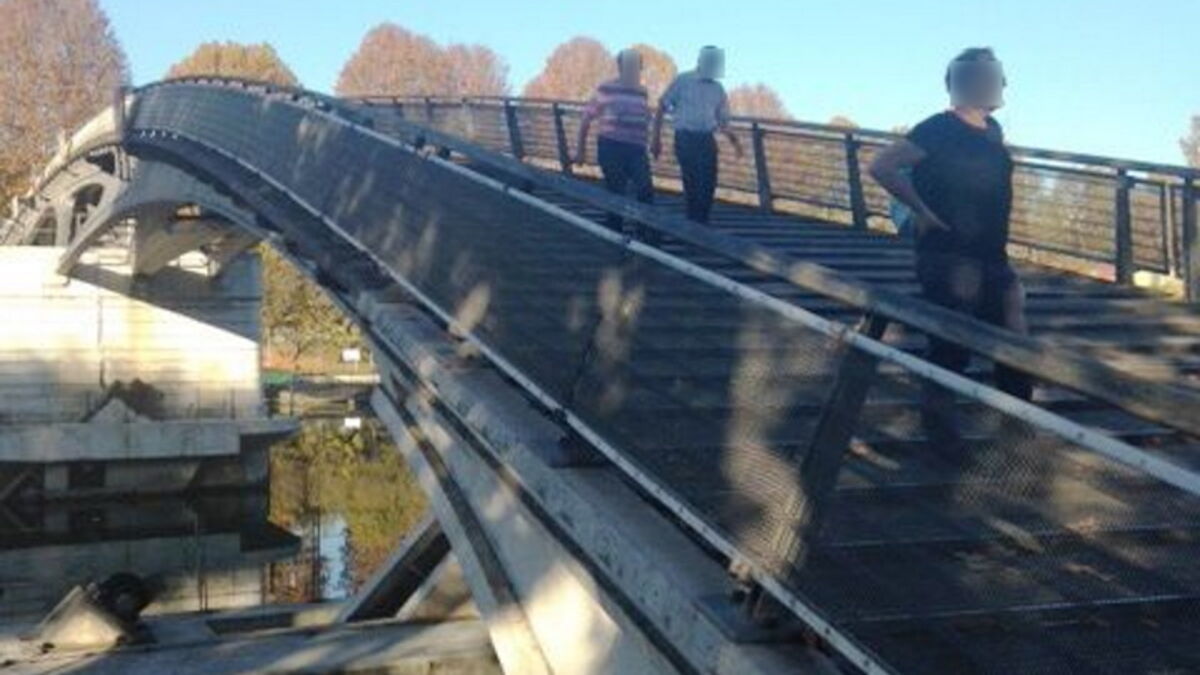 Val-de-Marne: the high school student receives ten stab wounds for refusing to give his smartphone 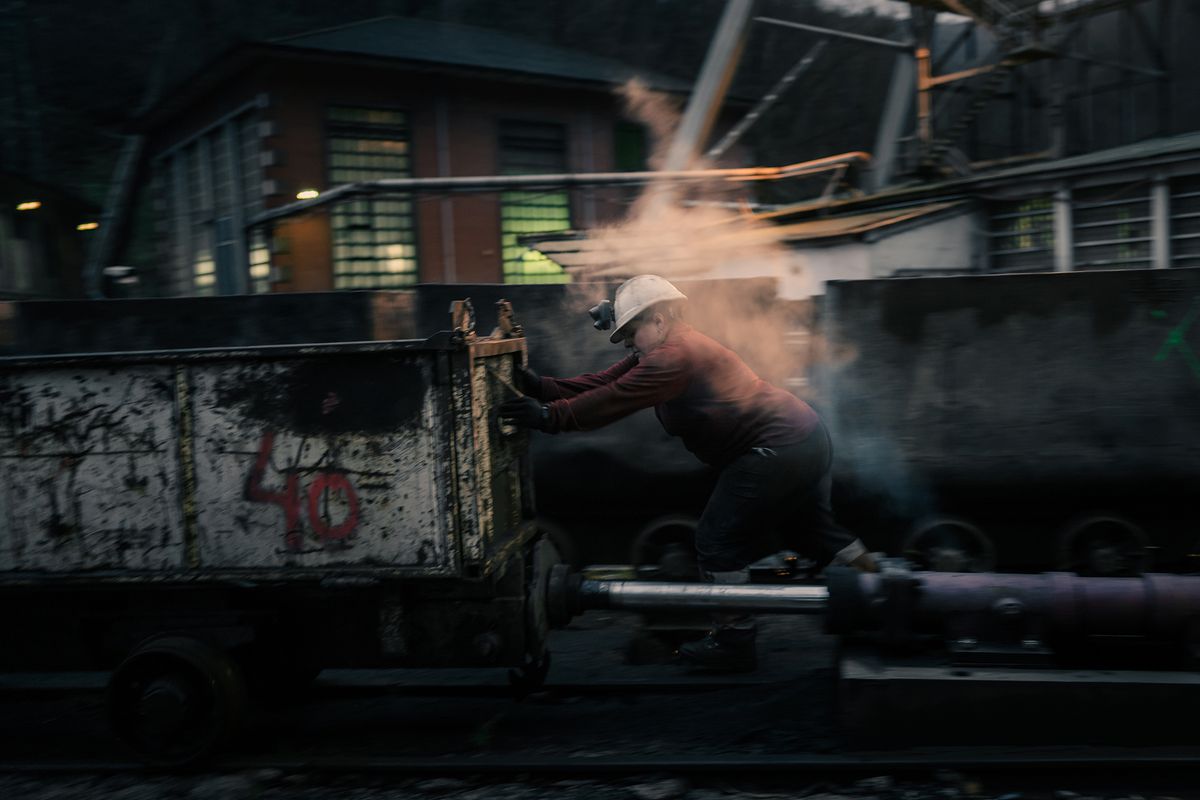 The river went down black: portrait of the last coal mine in Spain

Shot at houses in the city: a promoter of a well-known singer from north of Tel Aviv was arrested on suspicion of extortion - Walla! News 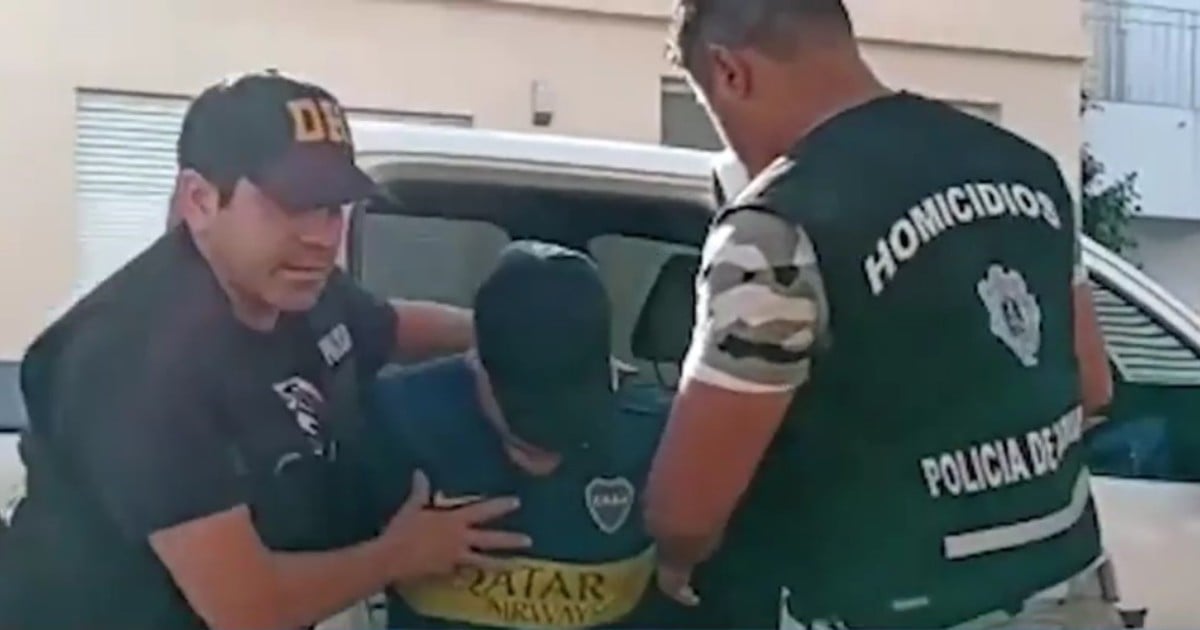 He killed his father-in-law, robbed him, paid for a barbecue for his friends and then returned to the wake 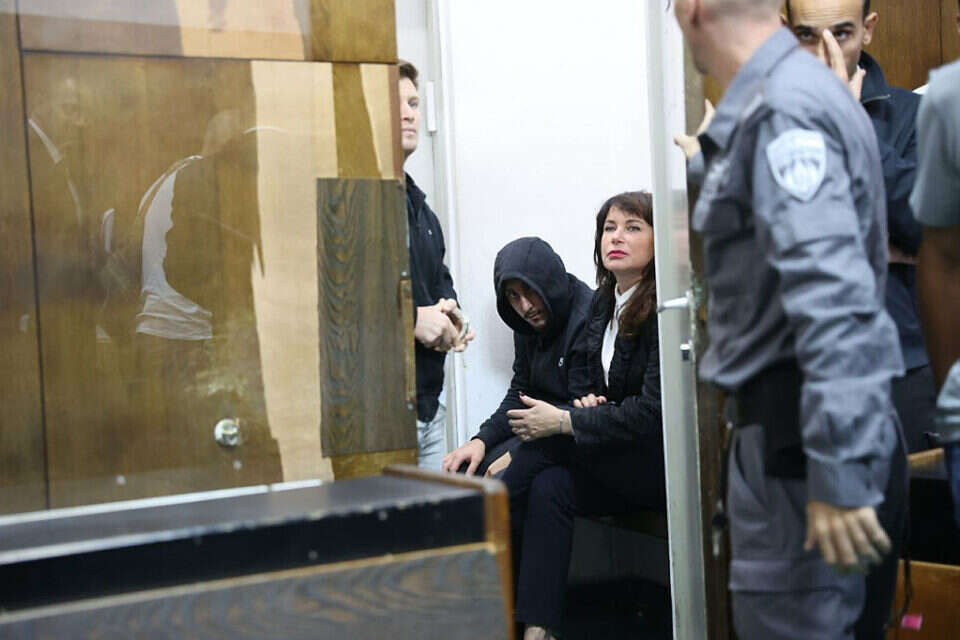 Minute by minute: Watch the reconstruction of the movements of the suspect in the murder of Yuri Volkov Israel today