Controversial action at Red Star Belgrade: Is a tank in front of the stadium

Red Star Belgrade hopes to enter the Champions League. Before the return match against Young Boys Bern in the evening there is criticism: fans have parked a tank in front of the arena.

Supporters of Red Star Belgrade have caused discussions with a tank parked in front of their own stadium. Before the play-off second leg of the fourth qualifying round of the Champions League against Young Boys Bern (21 clock) have especially media from neighboring Croatia violent criticism of the club practiced.

The action called it a "clear provocation" and a "scandal". The now-defunct T-55 tank was reported to have been used during the Yugoslav wars, according to Croatian reports. The Serbian military expert Aleksandar Radic also criticized: "Those who have decided that have a political provocation in mind."

According to Serbian media reports, a Red Star fan club had initiated the action. The tank was painted with the club colors of the club, fans took pictures before the game. Since Monday, the tank is in front of the known as "Maracana of Belgrade" Stadium Rajko Mitic. The club had approved the project in advance. On his Instagram account, Red Star Belgrade posted photos of the tank and called it an "attraction". According to news agency AP, the Serbian Interior Minister spoke of a "replica" that tanks had been tested in advance and pose no danger to the public.

The European Football Association Uefa is said to have requested by the Swiss pay-TV channel Teleclub: "The tank in front of the stadium is no problem, as long as it is not shot." Initially, the Uefa did not respond to a request from SPIEGEL.

During the first leg against Bern (2: 2) a week ago masked attackers had attacked two bars of Serbian fans in Croatia. The incident sparked discussions between politicians of both countries.

In Bern itself, fights with injured people had overshadowed the game. Hundreds of Serbian fans marched to the stadium, attacking several people. The cantonal police had issued warning shots. Whether the Panzer action is related to the incidents in Bern is unclear.

Fans of Red Star also rejected criticism of the tank. The tank is a symbol of the club, a follower is quoted by Reuters. Another fan at the stadium described the tank as "sportier than anything else".

Controversial action at Red Star Belgrade: Is a tank in front of the stadium 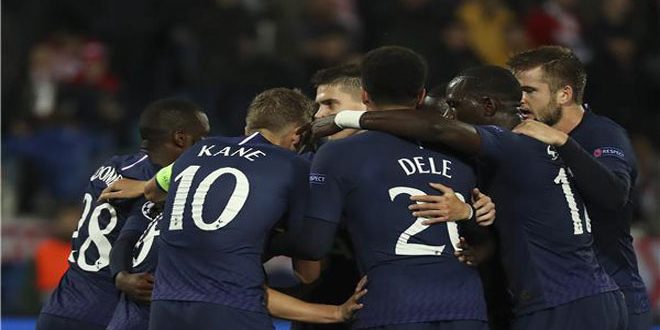 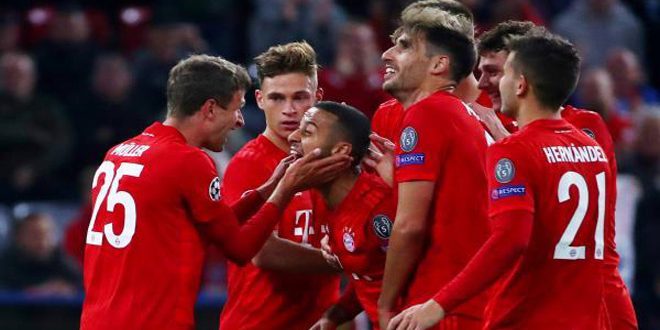 Bayern 6-0 in Belgrade: night of records

Bayern win at Roter Stern: goal against the trauma Postcard of a Europe where football takes back its rights 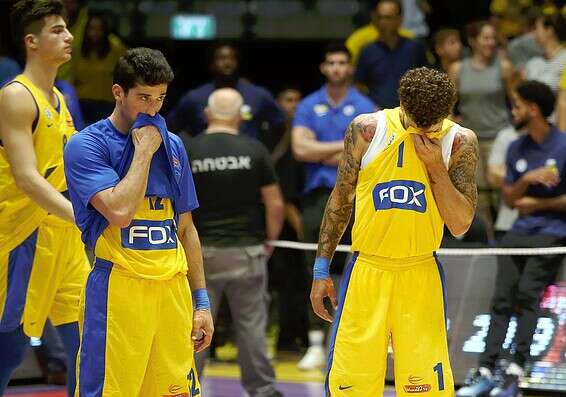 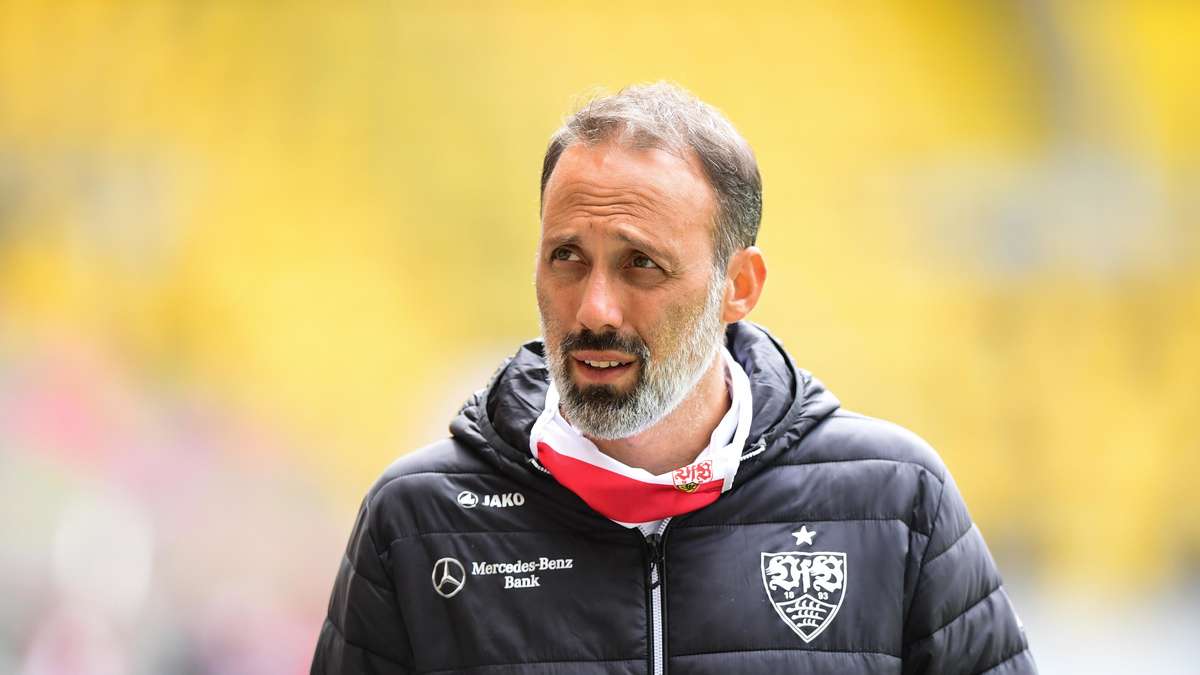