He is one of the most successful ski racers in history and won his seventh gold medal at the Ski World Championships in Åre. Marcel Hirscher has just announced his resignation at the age of 30.

Ski racer Marcel Hirscher has announced his retirement. The 30-year-old announced the decision at a press conference in Salzburg.

Earlier it had become clear that Hirscher would end his career. For the press conference, among others, the "New York Times" and the US channel CNN had announced. The Austrian "Kronenzeitung" had reported on the resignation last Saturday.

Marcel Hirscher: The blue and red no longer irritate him

Hirscher won the Alpine Skiing World Cup for the eighth time in a row last March, earning two gold medals at the Olympics and seven at the World Championships in his career. With his triumph at the 2019 World Cup in Åre he set the gold record of the Austrian Toni Sailer.

Skistar Hirscher before the resignation: "We lose a big one" 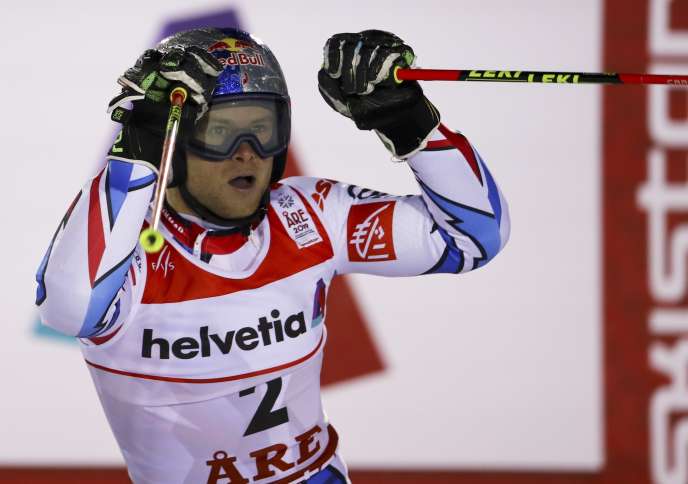 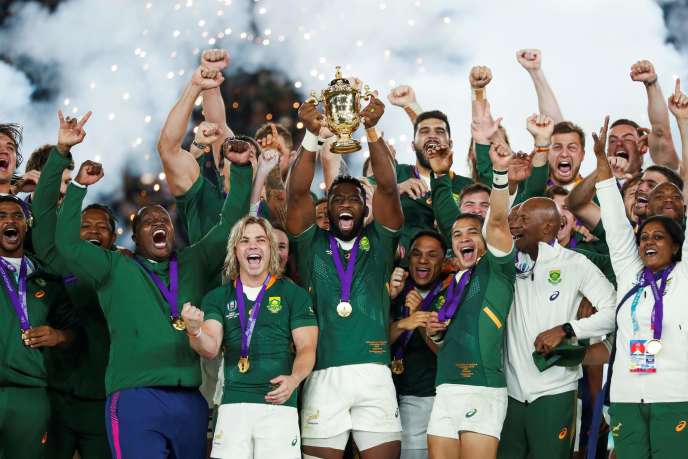 2019 in the retro: Americans and South Africans on top of the world, the bike speaks Colombian ... 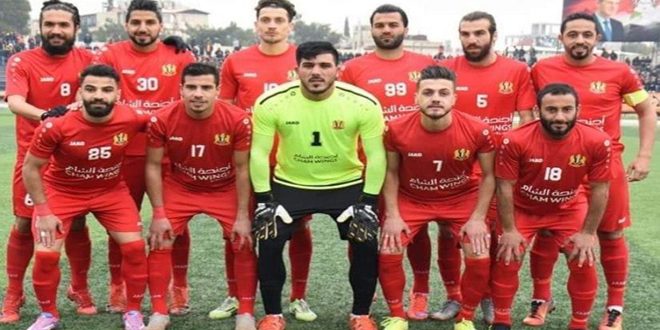 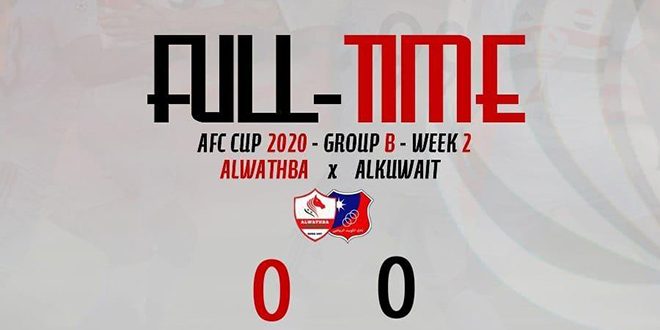 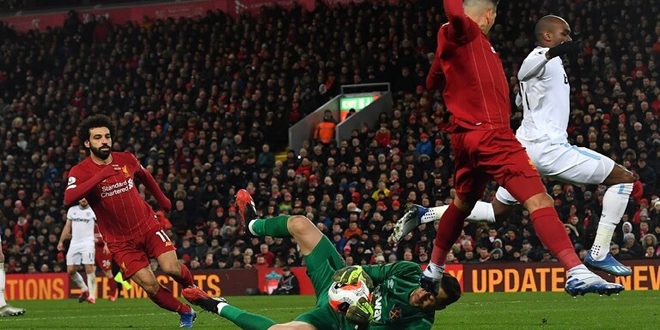 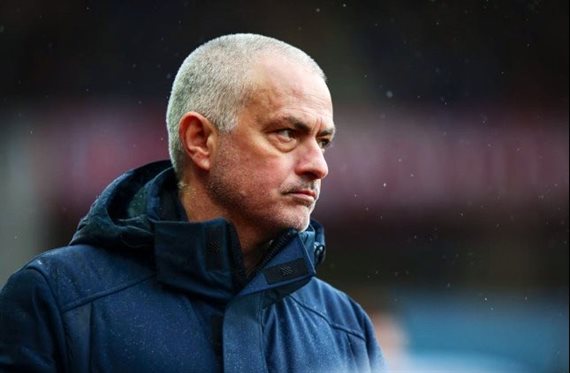 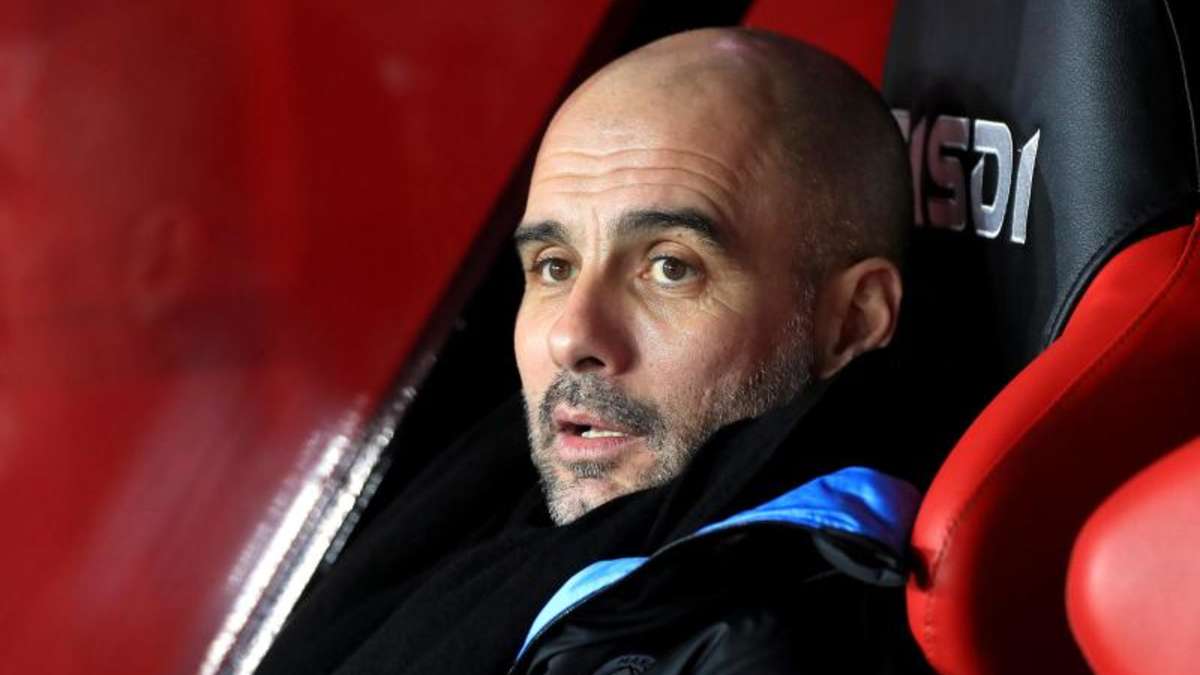 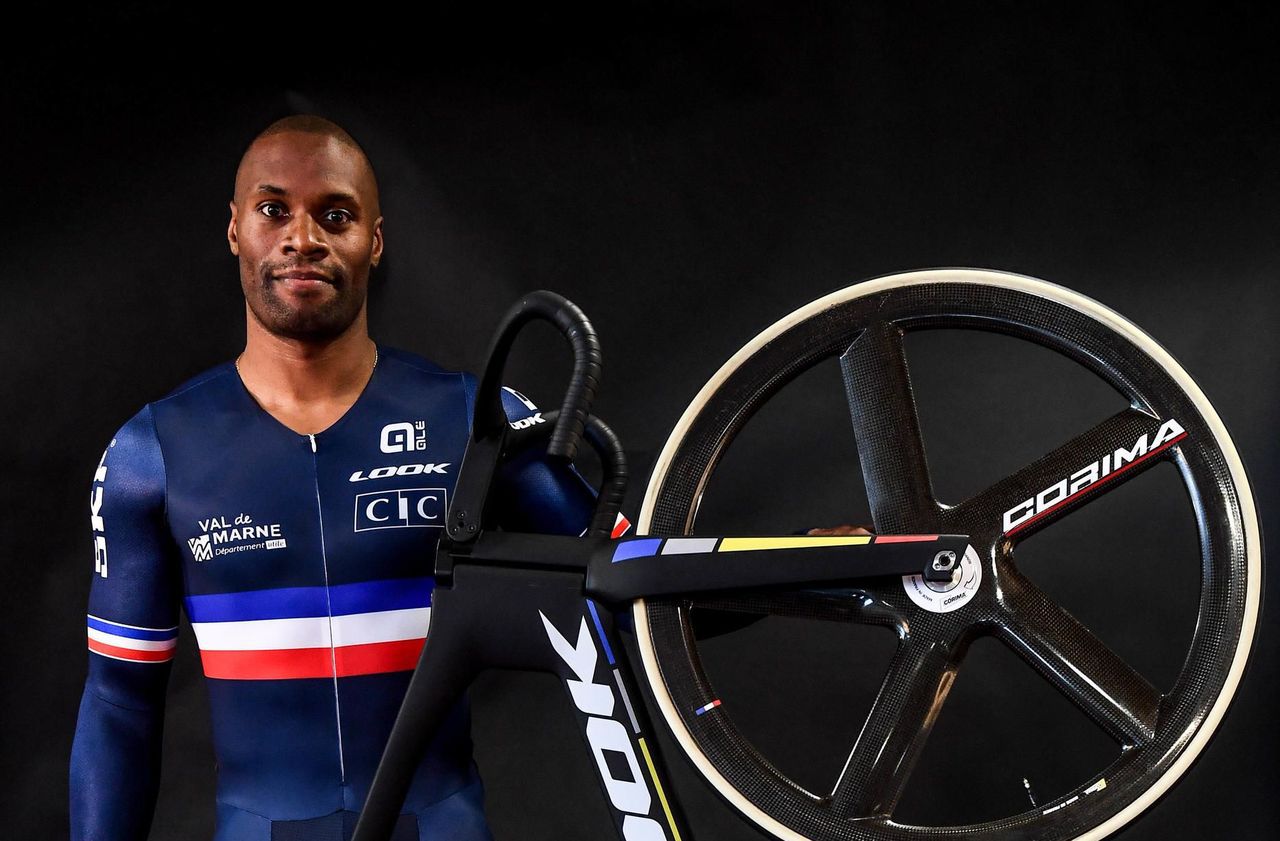 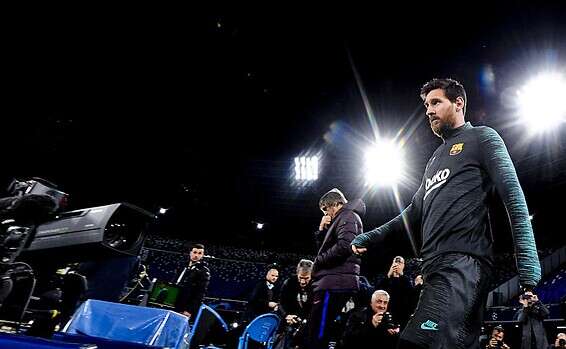 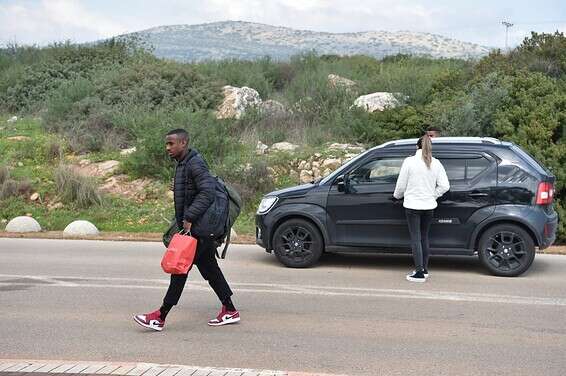 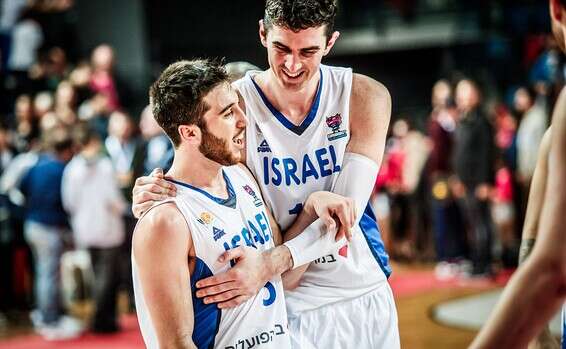 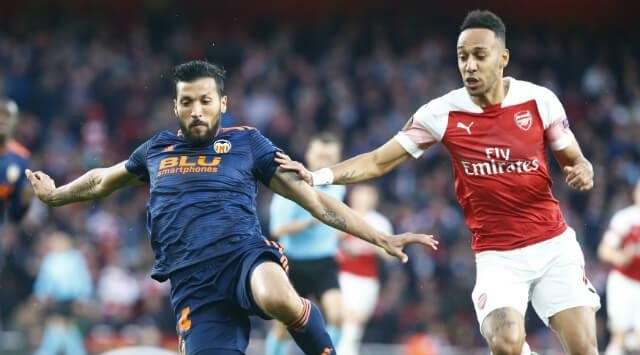 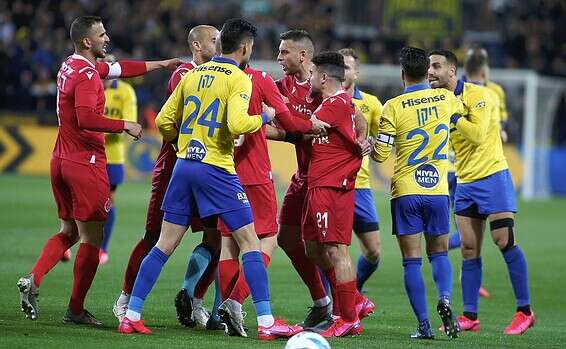