The German basketball players have kept their low chance of qualifying for the Olympics. In the third World Cup group match defeated the team of Hendrik Rödl Jordan clearly.

The German national basketball team celebrated their first victory in the third round of the World Cup in China and their chances of participating in the 2020 Olympics. Jordan's NBA star Dennis Schröder, who defeated France and the Dominican Republic in the second round, beat Jordan 96-62 (48-36). Thus, the selection of the German Basketball Association (DBB) starts with four points in the placement round to the positions 17 to 32.

In Shanghai, it is now in a new group of four on Saturday against Senegal (3 points) and on Monday against Canada (4). Also Jordan (3) belongs to the squadron. If the German team wins their two games, they will have a place at an Olympic qualifying tournament, which takes place at the end of June 2020. Even a defeat will be tight. Seven teams qualify for the Olympics in China, including the two best European participants. Add to that the 16 next best teams.

Best thrower against the still winless team from Jordan was Maximilian Kleber with 18 points, Schröder came on a double-double from ten points and eleven assists.

Argentina awaits the final of the Basketball World Cup against Spain 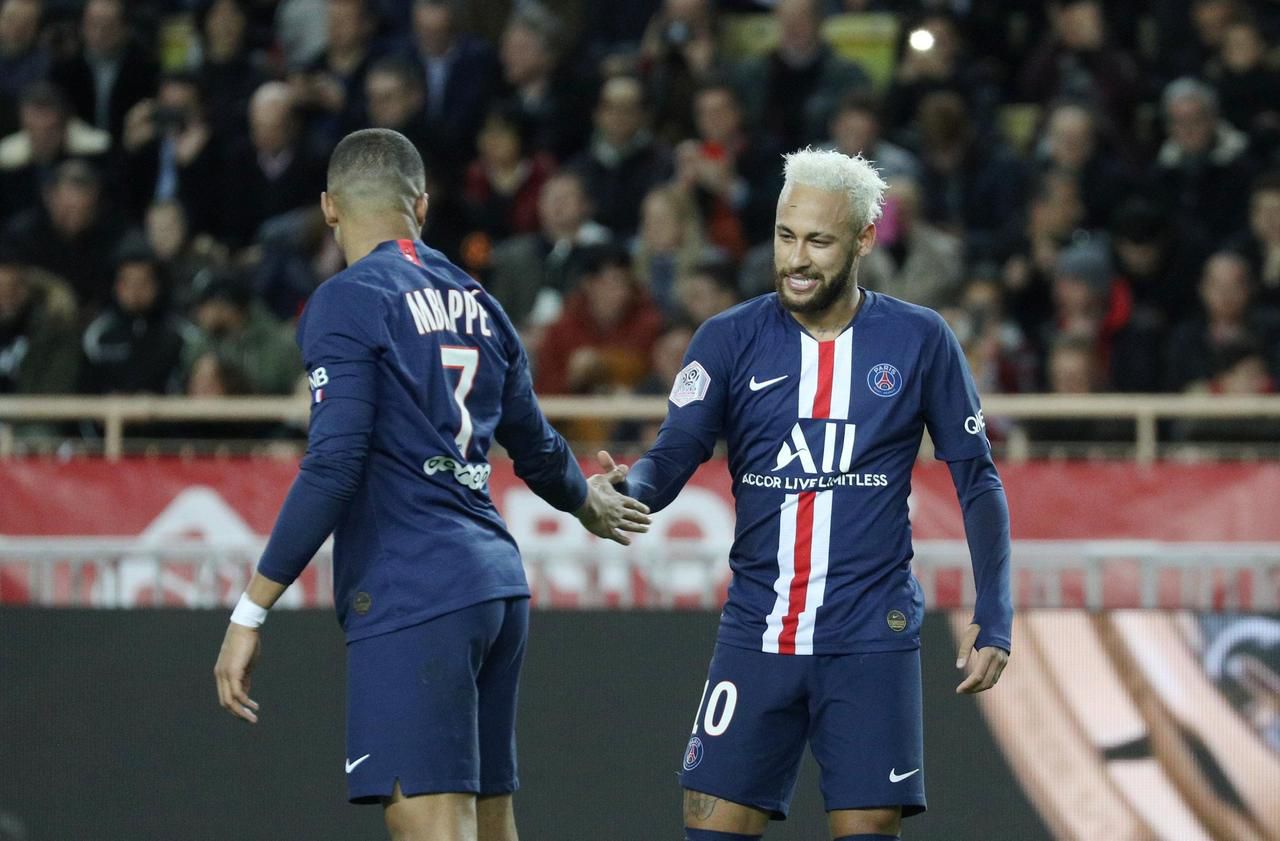 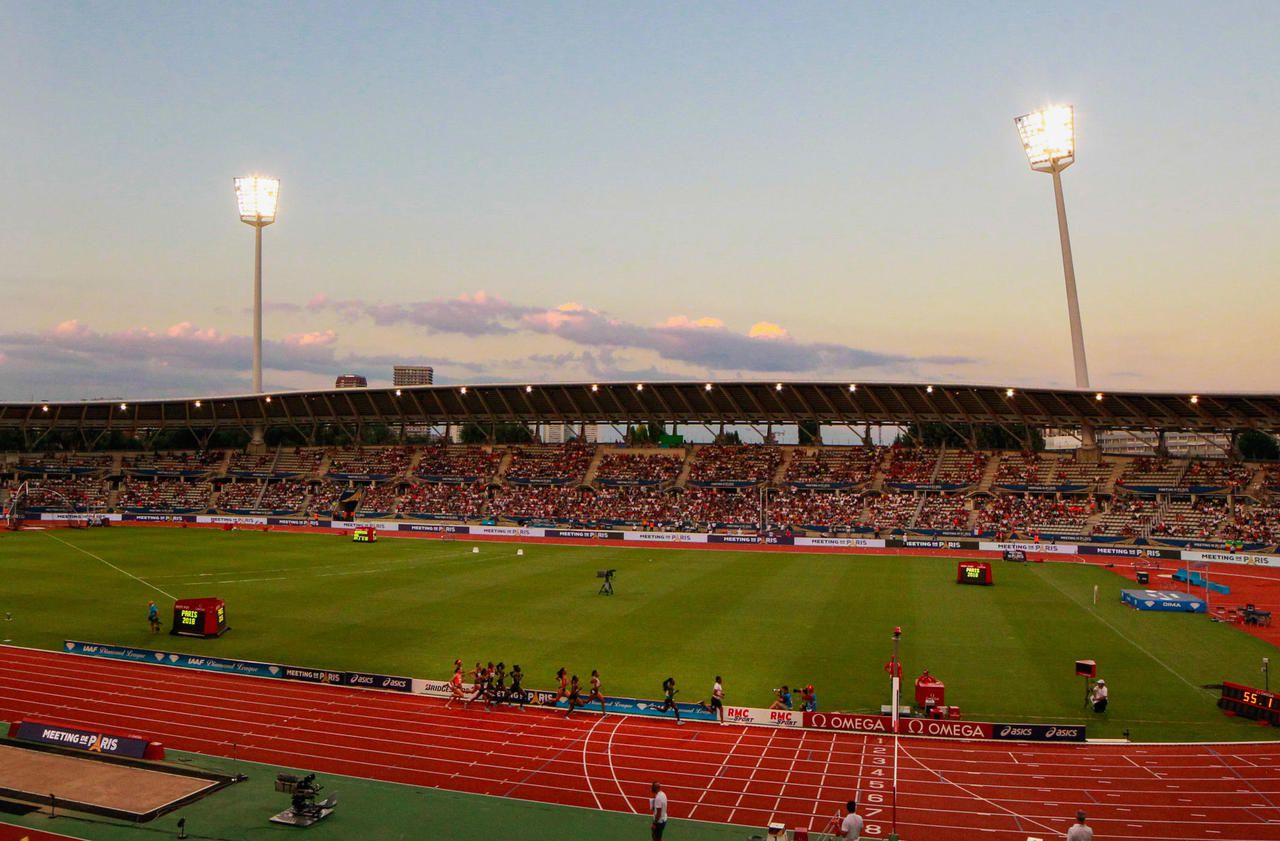 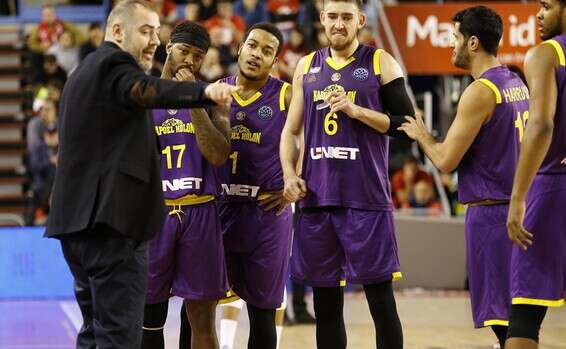 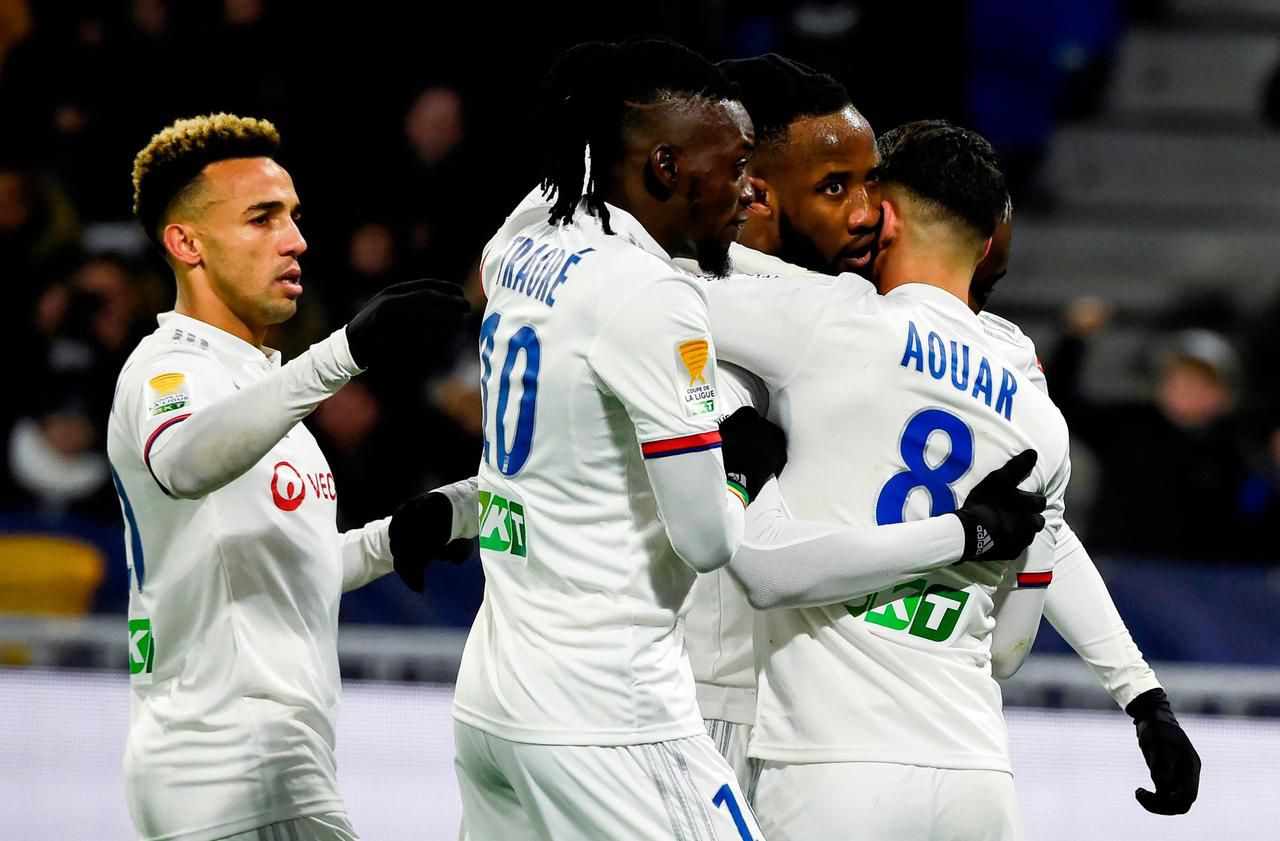 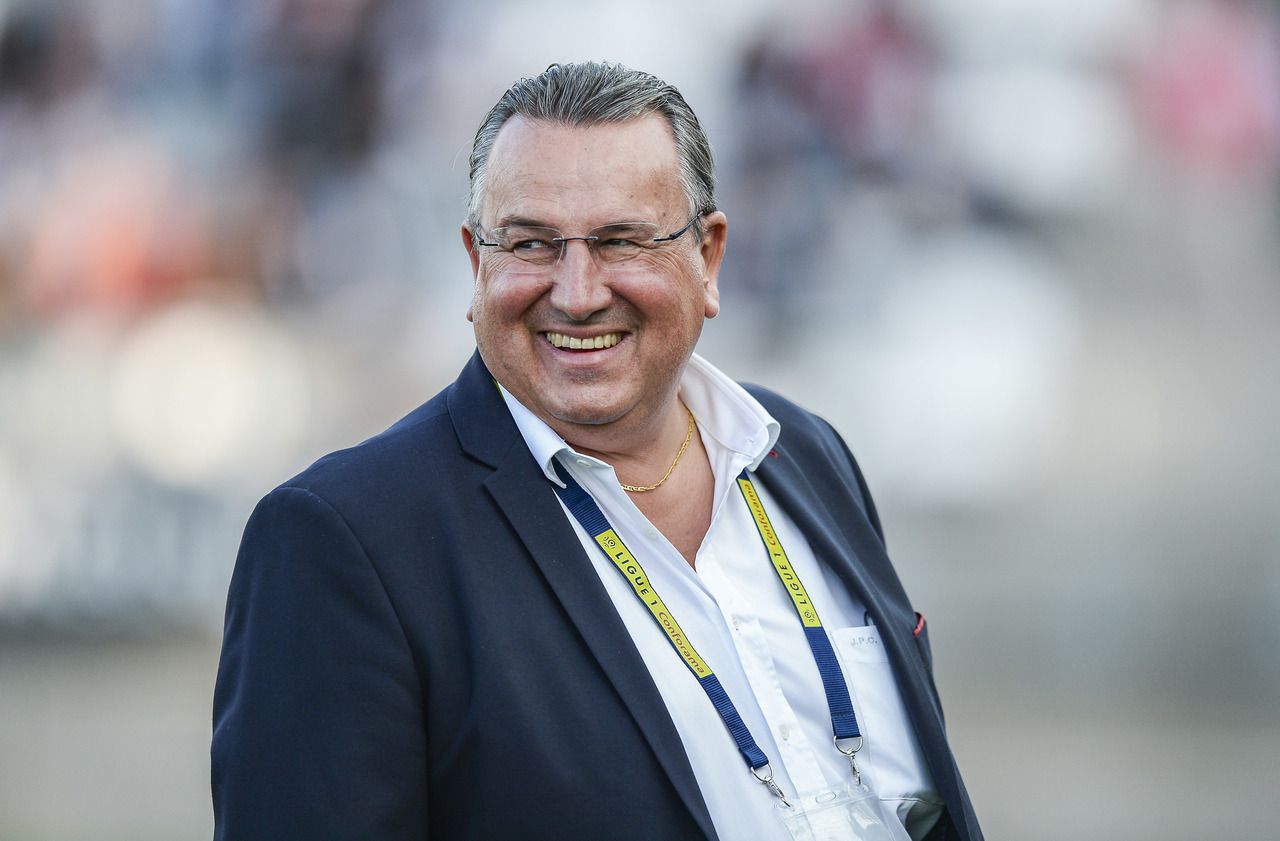 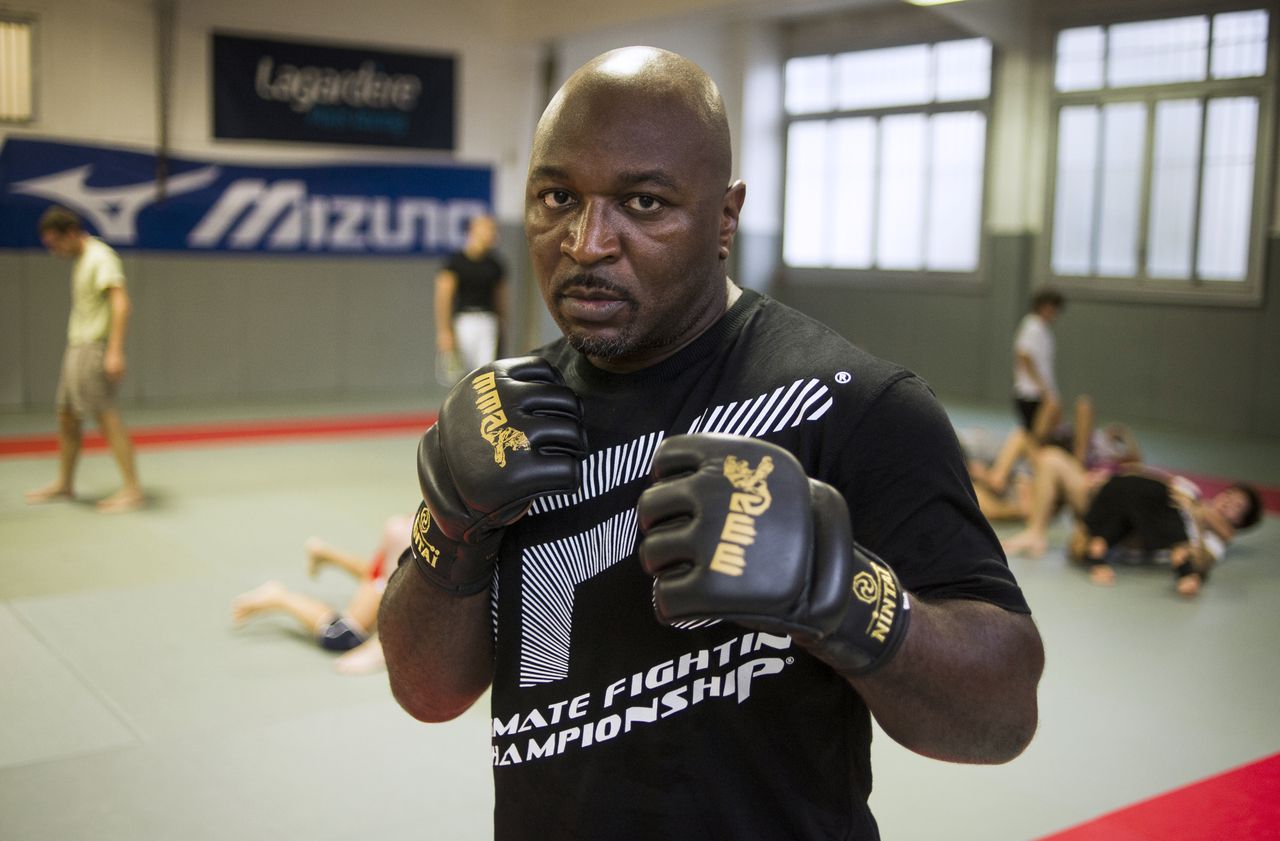 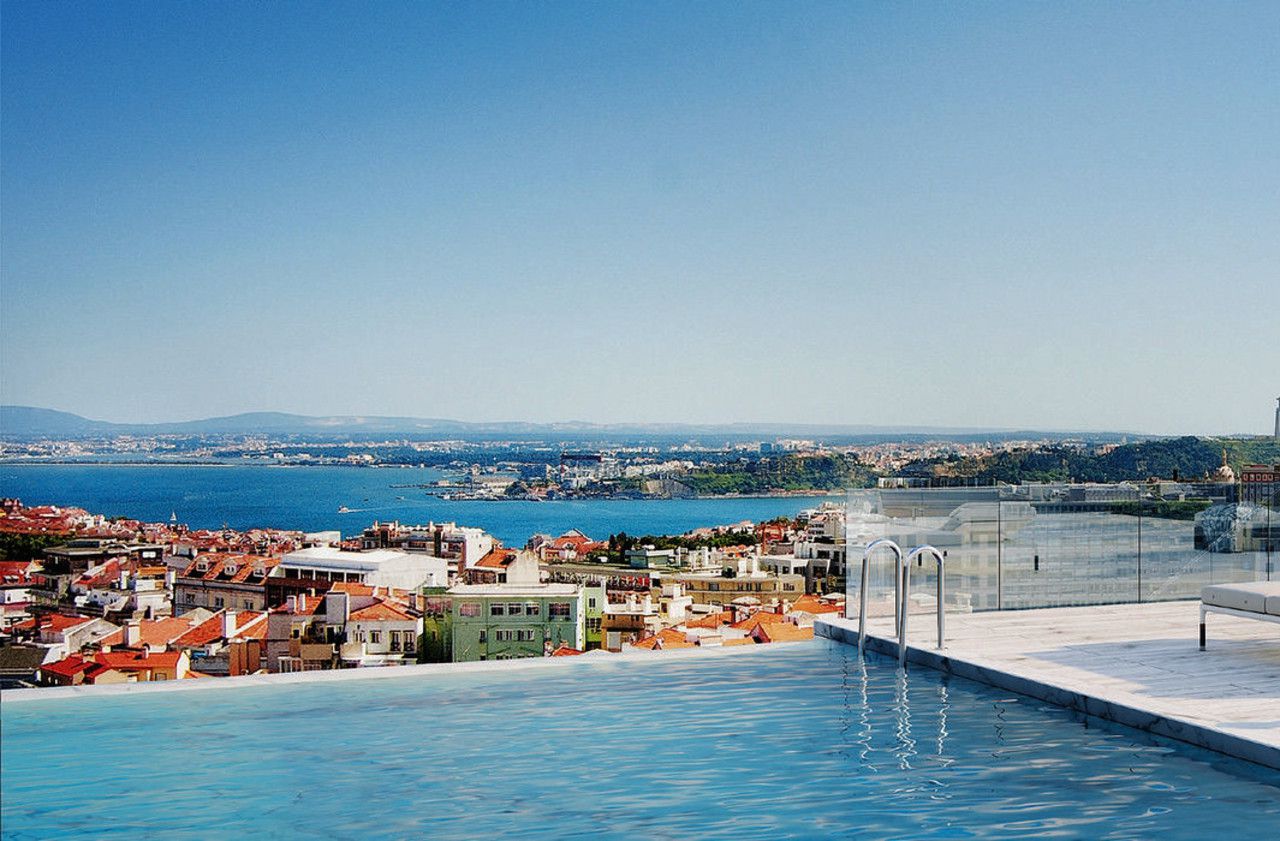 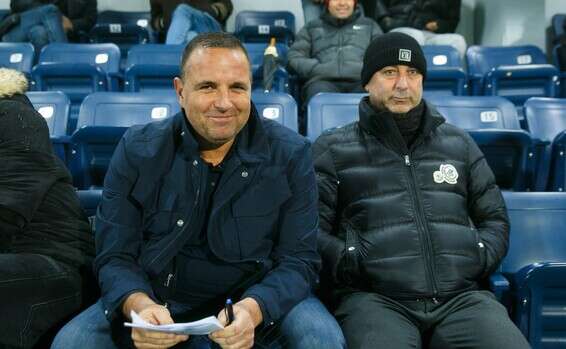 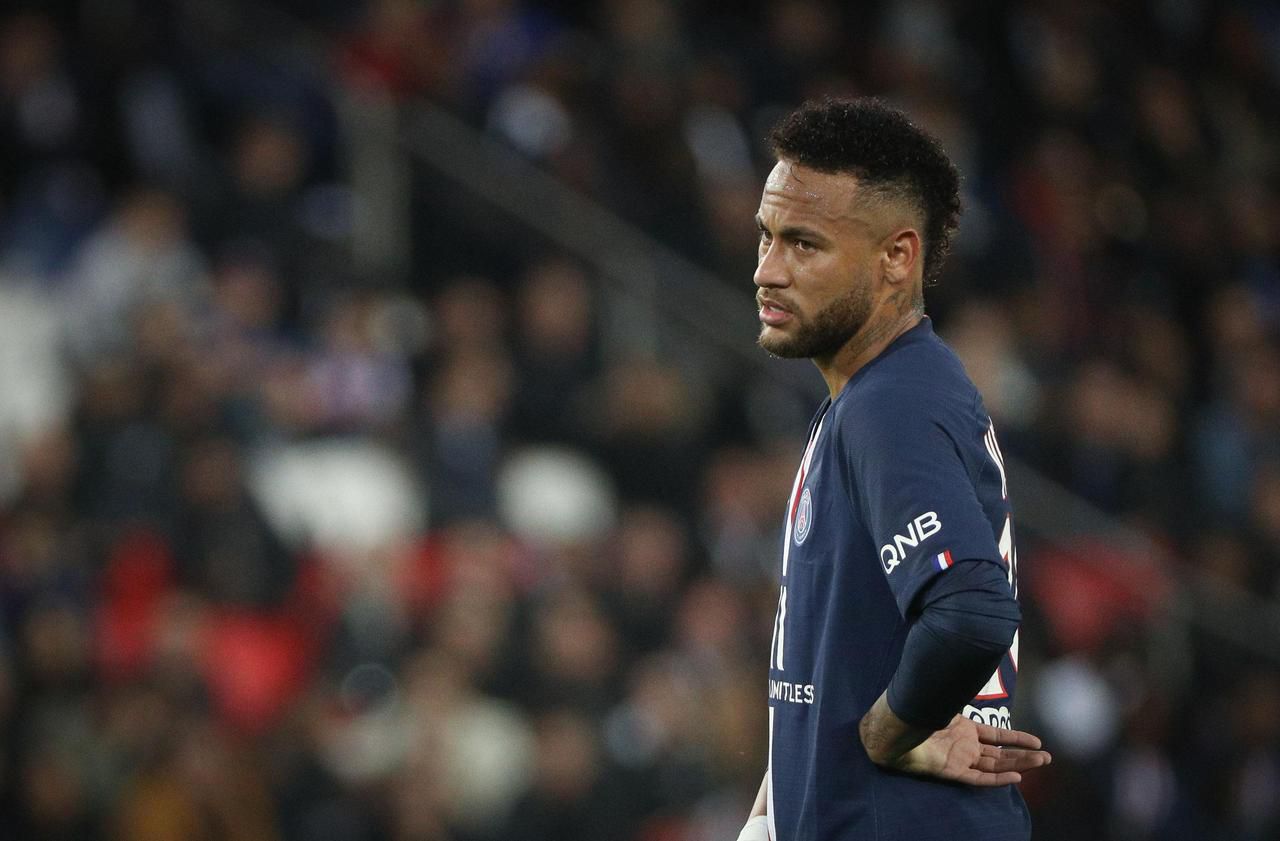 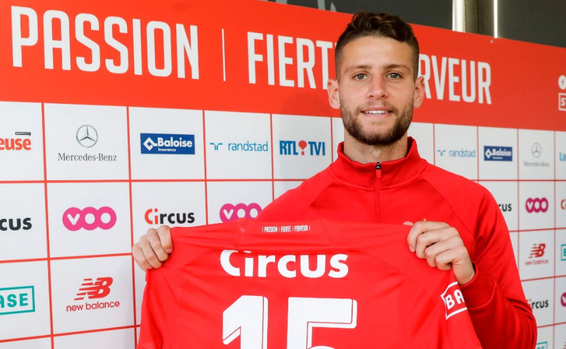 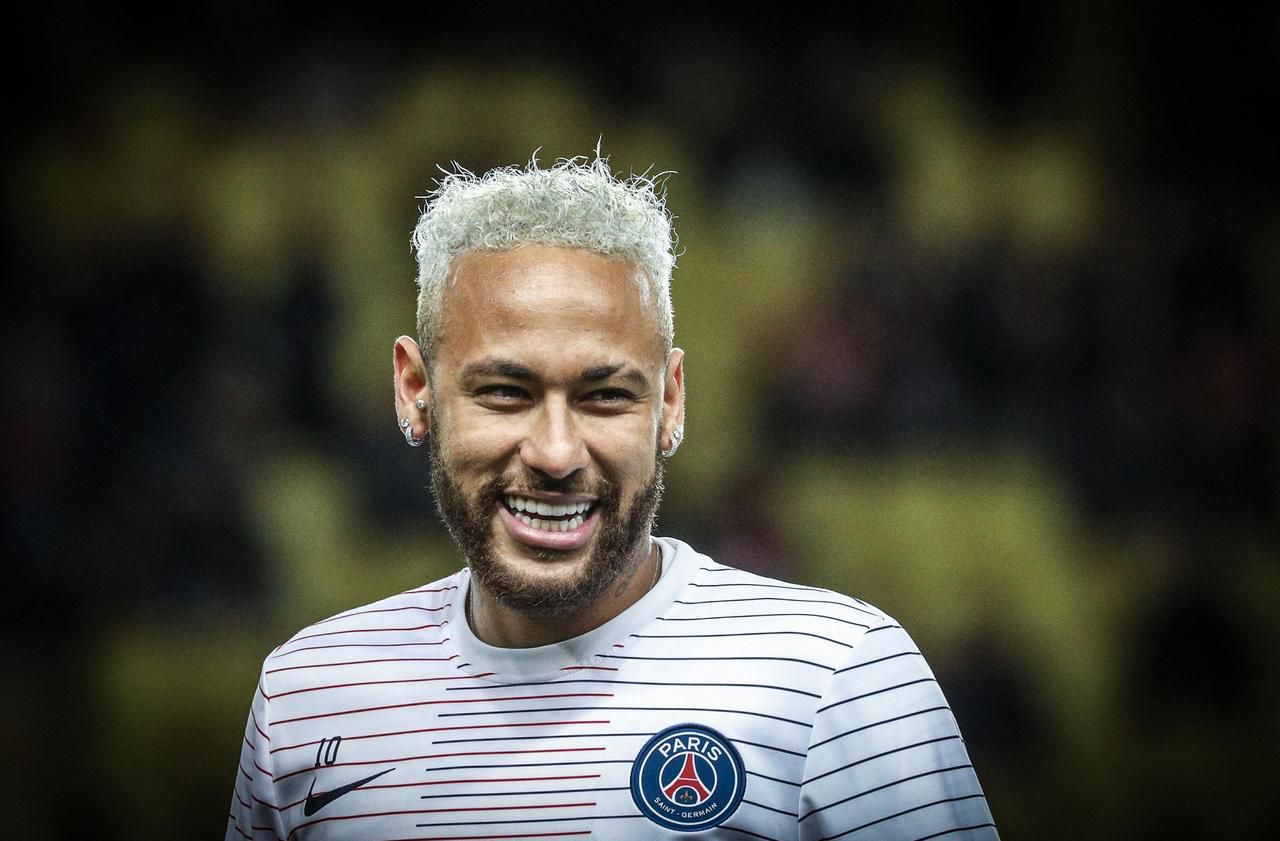