Referee strike for violent assaults in the Saarland

Because in Saarland a referee was beaten after a C youth football match, the referees strike at the weekend. The measure is controversial.

This weekend, it will remain quiet on the football fields in Saarland. The Saarland Football Association (SFV) announced a referee strike after a referee had been attacked by a spectator after a C-youth game in late August and had to go to hospital.

Referee Sascha Dickmann had led the match between Saarschleife and Honzrath-Haustadt on 24 August, which the hosts won 3: 2. Dickmann awarded during the game on the square in Merzig-Brotdorf two red cards. Half an hour after the final whistle, he is said to have gone to the clubhouse to pick up the key for the locker room. There, a man had attacked him from behind and knocked unconscious.

Thus Dickmann is said to have described the incident according to information from the National Police Presidency. The suspect denies the incident. There are, according to police, several witnesses who have spoken of a scuffle.

Only an isolated case? In its statement, the SFV writes of "more violent arbitrators in recent months." The observations are shared by Wilhelm Bauer, he says: "Anyone who pays three euros admission, thinks his frustration with us referees to let off." The 52-year-old is a referee and instructor, he also trains a district league team in Saarland. "The inhibition threshold has dropped quite a bit," he says.

Bauer knows the referee Dickmann well, the two are members of the same referee group in the association. What happened on August 24 during and after the game, nobody knows that exactly, says Bauer.

He himself did not experience violence against his person in 37 years. Displeasure among the spectators already prevails sometimes - "one does not meet all decisions correctly," says Bauer, who serves full time as a senior staff sergeant in the Bundeswehr. But: "No matter what wrong decision a referee makes, he must not be physically attacked despite all emerging emotions."

Who should punish wrongdoing?

The incident in Merzig-Brotdorf is not an isolated case, says Volkmar Fischer, chairman of the Saarland Association Judge's Committee. In the past, there had been numerous game crashes due to threats or acts of violence against impartial.

The matchday refusal was a "symbolic act," says Fischer. "We do not want to punish clubs, we want to shake up." In the future, the association would have to work more closely with the sports court. Although there are sufficiently strict guidelines and regulations, these would generally not be exhausted.

"I follow a zero-tolerance policy on acts of violence," says Fischer. Misconduct of players could be punished with suspension of up to two years and repeat offenders could even be excluded from the association.

For spectators things are more difficult. Fischer refers to paragraph 46, which states that home clubs are responsible for the safety of an umpire. "It goes without saying that the club must strive for the safety of referees," says Fischer. Only how the measures could look, which should guarantee the safety of the referees in the future - that nobody seems to know so exactly.

Also referee Bauer sees the clubs in the responsibility to punish the misconduct of viewers harder. The fines for offenses are in his opinion often too low in Germany. "In Luxembourg, I've been a referee for a couple of times, they have tougher penalties, and there are referees for each match, but if a club is still conspicuous, the Luxembourg referees just can not go back," says Bauer.

He considers the strike in this form to be inappropriate for attacking referees. All clubs would be punished, he says. "The minds will probably be more upset against referees." Clubs, federation and referees would have to come together at a table and work together to find solutions to the problem, says Bauer. If necessary, each club must turn off a referee representative, who protects the referee on the pitch and after the match.

Referee strike for violent assaults in the Saarland

DFB leadership over violence against referees: "That shocks us"

How dangerous is it for referees in German amateur football 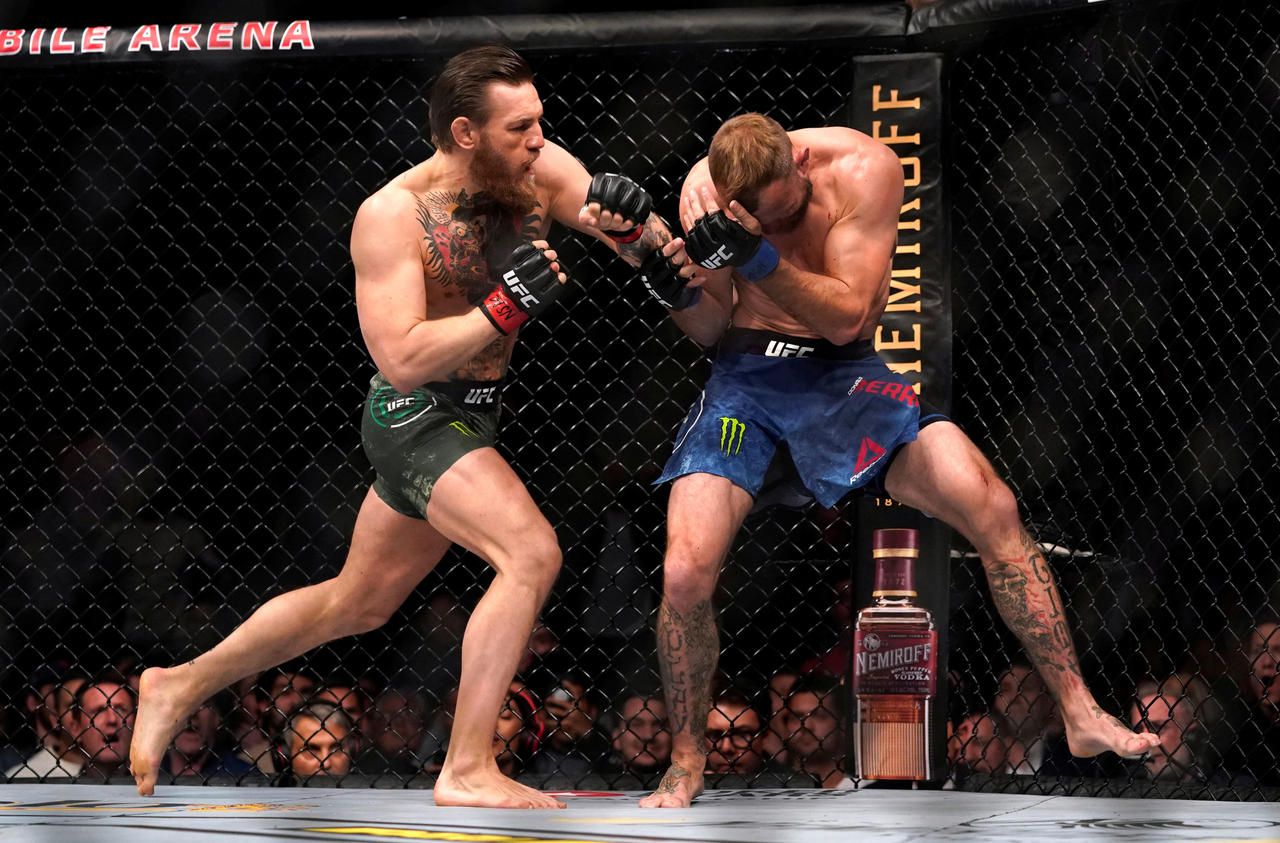 Berlin referee strike because of increased violence on football