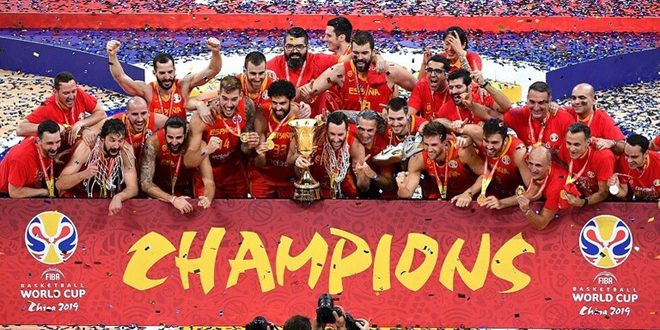 According to Reuters, Spain scored at the outset and did not go too far, relying on its strong defense to stop the offensive threats to Argentina, the 2004 Olympic champion.

Spain beat Australia 95-88 in the semi-finals, while Argentina beat France 80-66.

Earlier in the day, France won the bronze medal by beating Australia 67-59. 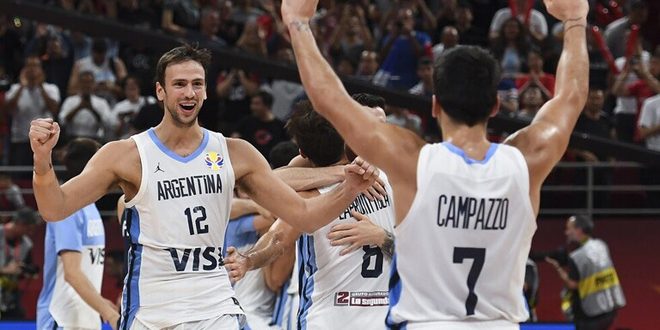