In Japan, the Rugby World Cup started on Friday. But who is favorite? Why does the tournament last for one and a half months? And what about Germany? The most important questions and answers.

With the victory of hosts Japan against Russia, the Rugby Union World Cup started in Tokyo on Friday. Only since 1987, the World Cup is held every four years. In Japan, 20 qualified nations are fighting in four groups to qualify for the knockout round, ending the final in Yokohama. The most important questions and answers:

What is Rugby Union?

Rugby is one of the oldest sports in the world, as early as 1823 rugby should have been played for the first time in England. There are different variants of the sport. Most popular is Rugby Union, played by 15 players per team. The Olympics, however, is the sevens rugby, which manages with seven players per team. In addition, rugby league is popular, which is played with 13 players per team.

Who is the defending champion?

New Zealand won the title in the last two events (2011, 2015). The All Blacks are world record champions with a total of three titles.

Defending champion New Zealand are given very good chances. Although stars such as the world champion captain of the past two tournaments, Richie McCaw, have since resigned, the All Blacks are considered the top favorite. The hardest competitor of the New Zealanders is the South African team, the Springboks. But the European teams are also highly valued: Ireland is the world ranking first, but lost in preparation 15:57 against England. Wales is ambitious, too.

Japan is hosting the World Cup with twelve stadiums. Rugby has a long tradition in the country and its origins date back to the 19th century. Since 1987, Japan qualified for every World Cup, but did not make it beyond the preliminary round. Japan is the first Asian host of the tournament.

Why does the tournament take so long?

For a sports tournament with 20 participants, the world championship in rugby with six weeks is very extensive. The reason for this is the extreme stress on the players. Because players often suffer injuries and minor injuries in the games, they need more regeneration time than, say, football players. Therefore lies between two games of a team up to a week.

Why is Germany not present?

While rugby is a national sport in France and England, Germany has not yet achieved the status of a marginal sport. In the rugby league play mostly amateurs and in the world rankings Germany is behind small countries such as Fiji, Tonga and Hong Kong in 28th place The World Cup qualification missed the German team in a four nations tournament with Kenya, Canada and Honkong by a defeat against the Canadian Team.

How is women's rugby promoted?

Similar to the women's World Cup this year, gender equality is also an issue in women's rugby. In August, the World Federation announced that women's World Cup, which takes place every two years with the men's tournament, from 2021 no longer "Women's World Cup", but only to call "World Cup". The aim is to improve the image of the women's game and eliminate any bias compared to the men's tournament. Finally, no gender is mentioned there. Also, the female All Blacks dominate the world rugby, they are with five world titles since the 1991 introduction also record champion. 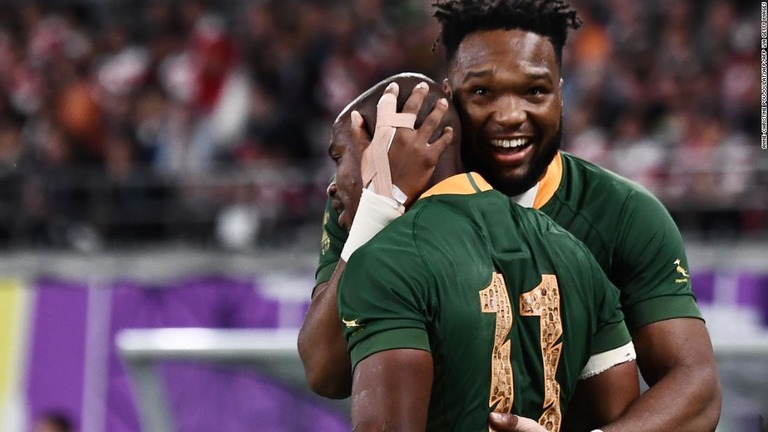 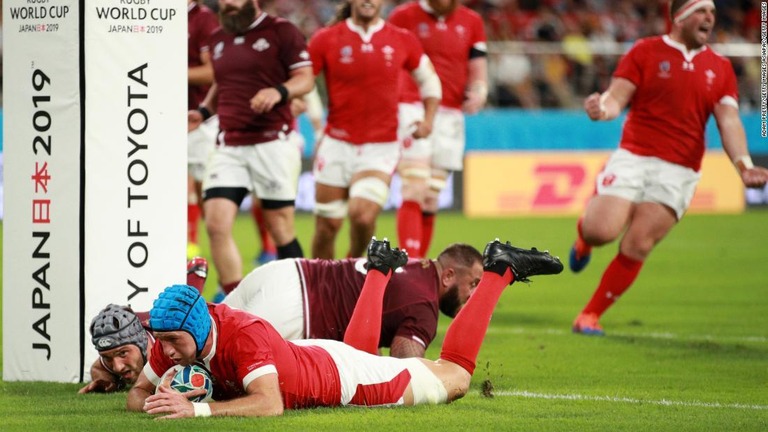 Rugby World Cup: How an Australian led England into the final 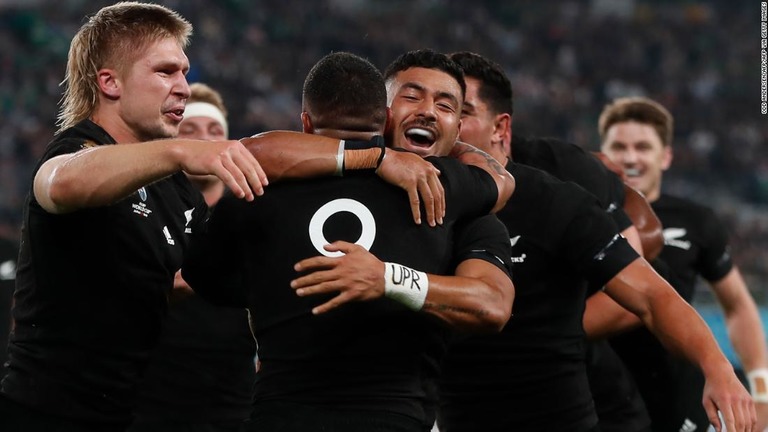 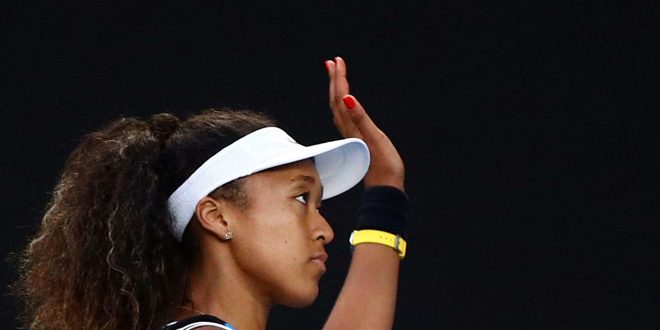 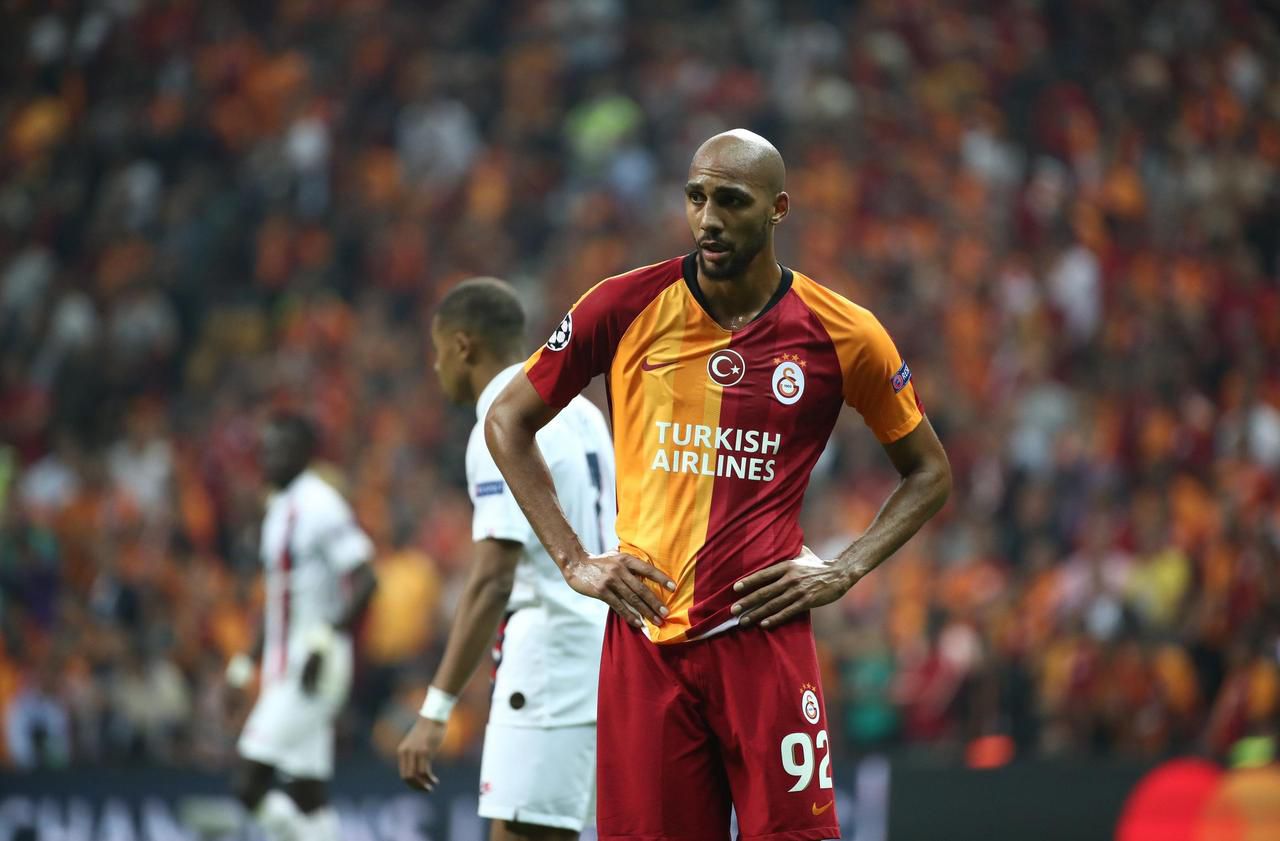 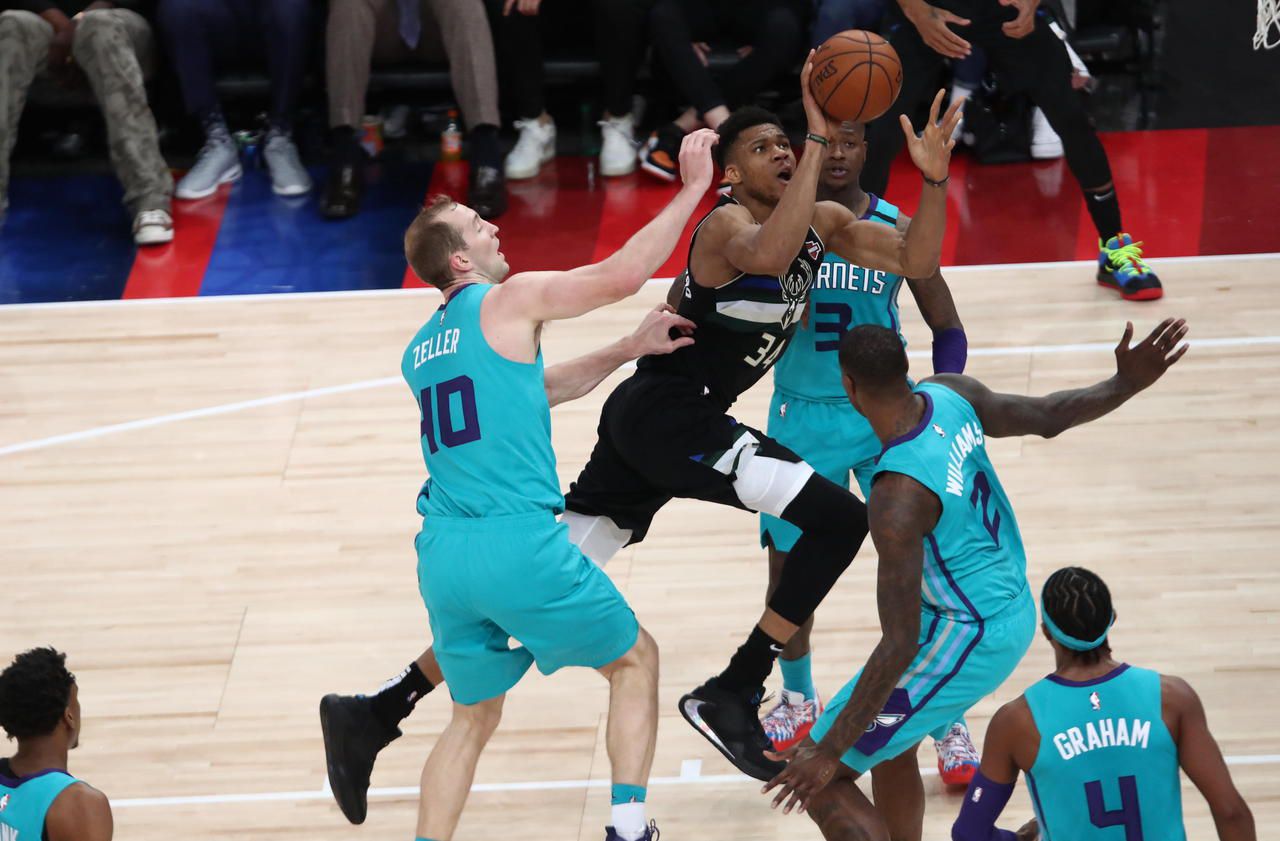