3. Liga: After a strange change

The number nine should be replaced in the match between Halle and Munster. The referee was not clear from which team. As a result of the compensation, Halle has now submitted a protest.

Football third division club Hallescher FC has objected to the classification of the game against Prussia Münster. The written protest against the 2: 2 (0: 0) had arrived on Monday within the Sports Court of the German Football Association, said the HFC on its website.

In the match last Saturday, referee Michael Bacher mistakenly sent Halle's Pascal Sohm off the pitch, but he did not want to be substituted. Immediately afterwards, the compensation for Münster had fallen.

Munster had changed immediately before Halle, the number nine Rufat Dadashov taken from the field and brought Joel Grodowski. The referee had evidently assumed that the fourth official's scoreboard meant the replacement of Halles number nine Pascal Sohm. In fact, Halles coach Torsten Ziegner but had wanted to replace Terrence Boyd. The referee asked Sohm to leave the field. As Boyd headed for the coaching bench, Sohm left the seat on the opposite side.

Because the referee apparently did not exchange with his linesman, he whistled the game again. With a Hallenser less on the field fell immediately after the situation of compensation for Münster, of all things by substitute Grodowski. Despite discussions after the hit Boyd had to stay on the pitch, Sohm was considered substituted.

Coach Ziegner had already expressed dissatisfaction with the decision of the referee after the game. "Now the referees can not decide how we change," he said. Boyd had defended the referee against it: "I'm quite honest: his referee is as ungrateful as public order (...), so you do not want to be in their skin," he said.

The now submitted protest justified the club so that it is the team and all fans of Halleschen FC guilty, "after the obvious disadvantage before the equalizer to the final score to leave no stone unturned," said Sport Director Ralf Heskamp. Due to the late equalization Halle lost the top of the table to Unterhaching and is now second. Münster remains on the first non-relegation place 16

3. Liga: After a strange change Portugal: A player leaves the field ... to go to quarantine 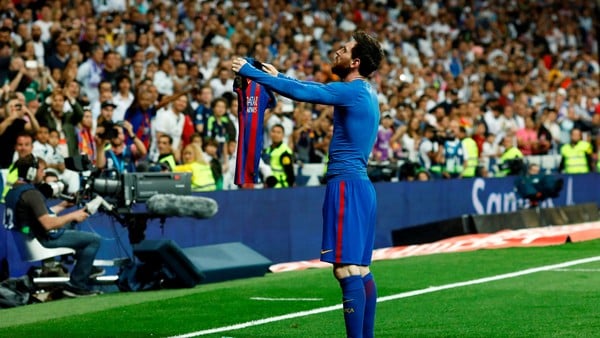 Lionel Messi, the master and lord of the Bernabéu: the record he will reach on Sunday and his shocking numbers Lionel Messi: "Football will never be the same again" 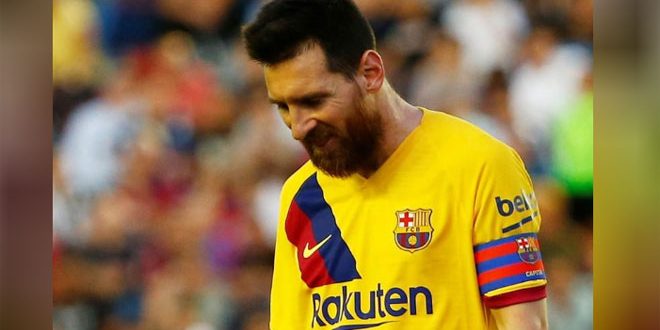 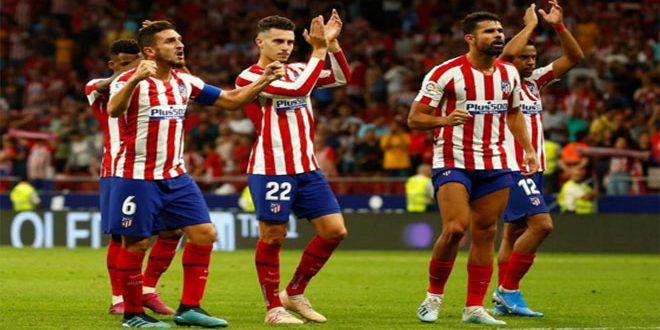 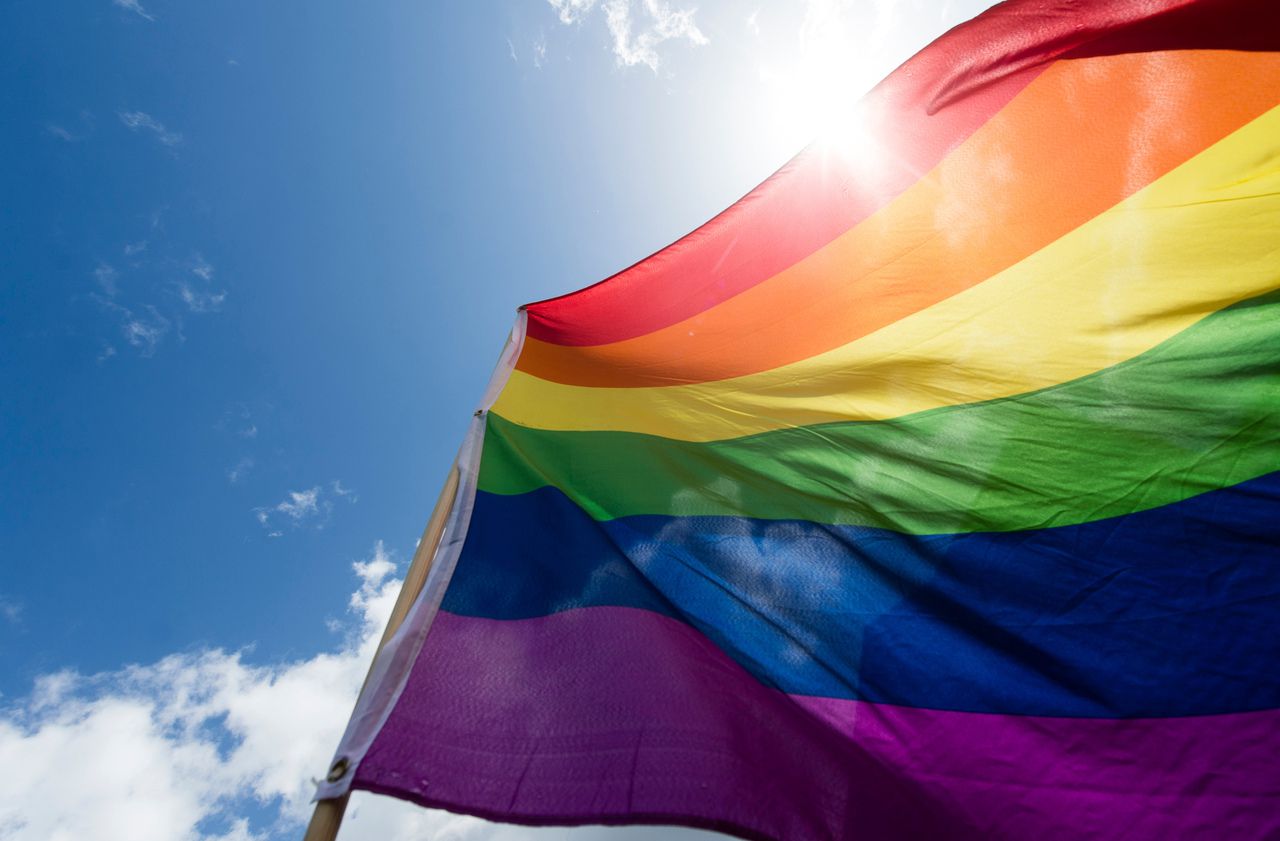 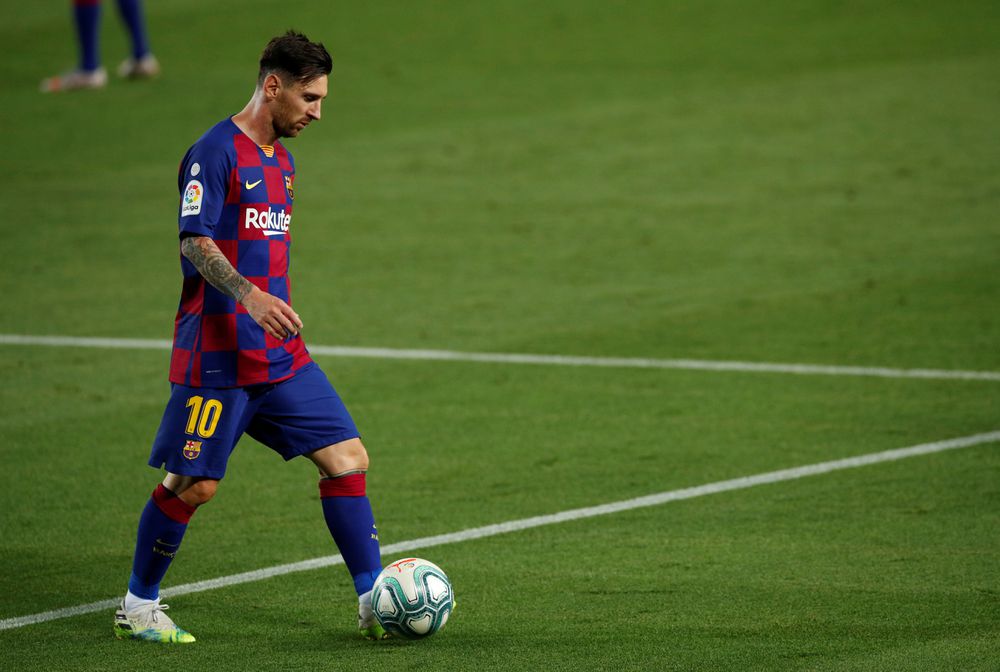 Bayern star Thiago: Liverpool and Klopp should doubt - is an arch-rival now snapping the Spaniard? 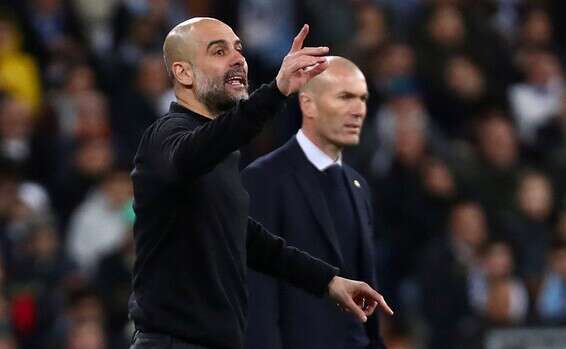 Here she goes again: Return of the Best League in Europe | Israel today 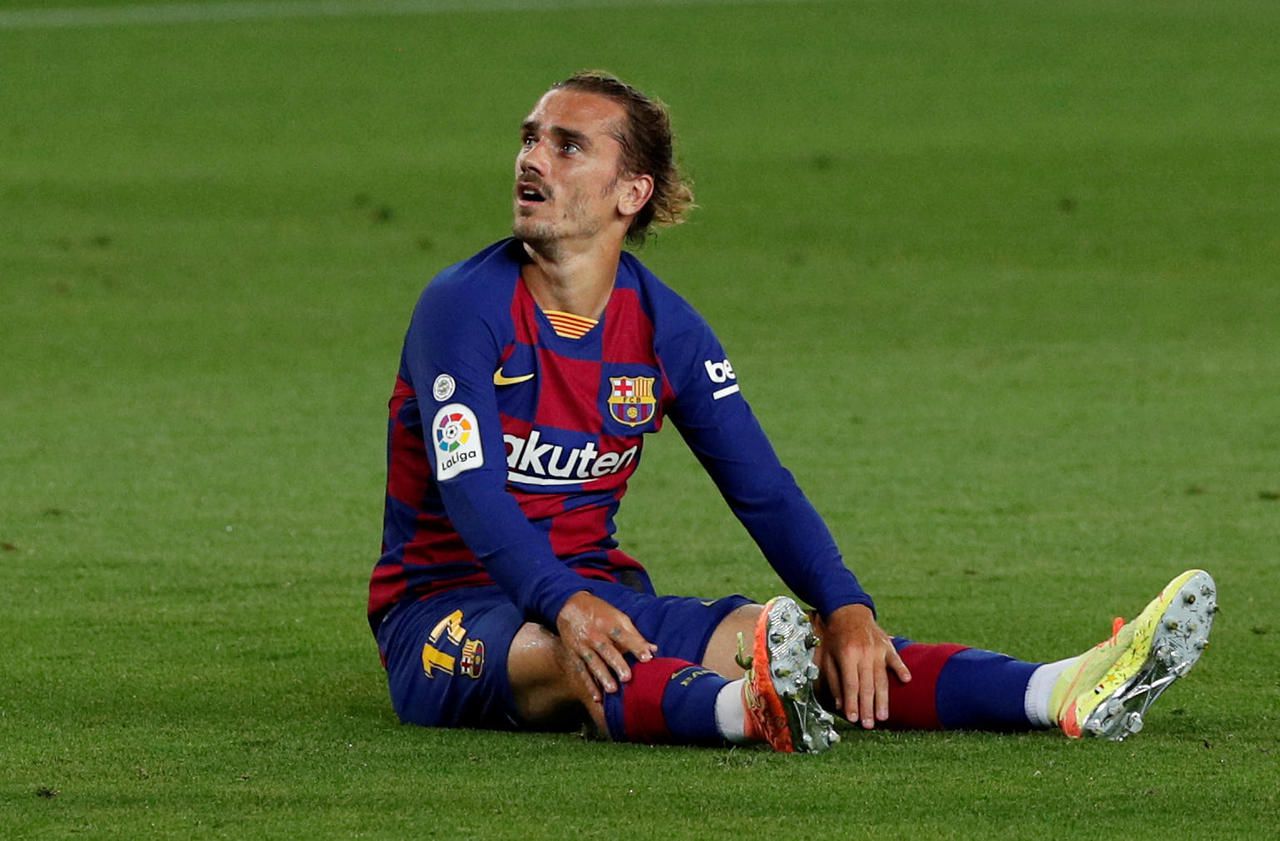 FC Barcelona: Antoine Griezmann injured and unsure for the round of 16 return from C1 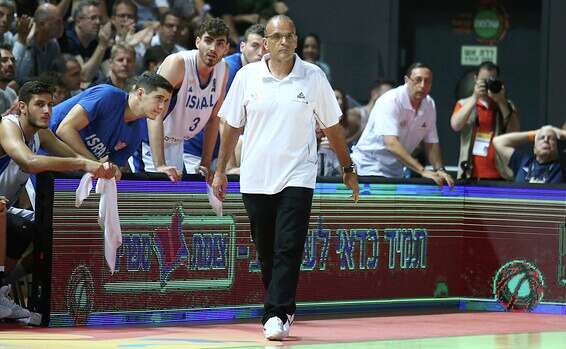 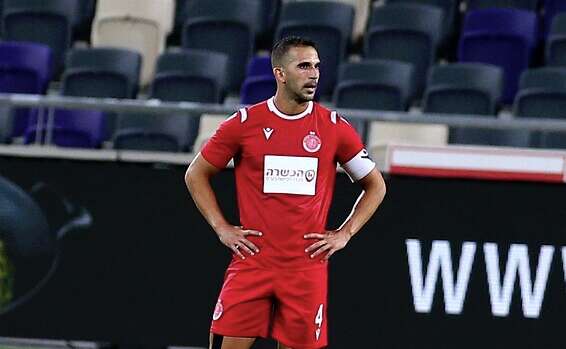