Syria's youth football team drew 1-1 with its Lebanese counterpart in the opening match of the Asian Cup qualifiers during their meeting today in the Tajik capital Dushanbe in the third group which includes the teams of Tajikistan and Maldives.

The first half witnessed clear control of our team, where he managed in the 39th minute to open the scoring with a goal by Ammar Ramadan from a powerful shot from inside the penalty area after an elusive dribbling.

In the 73rd minute, the Lebanese team drew level, taking advantage of the absence of defensive control to start our team to intensify their offensive pressure to advance again and the minutes passed without changing the result to end the game with a 1-1 draw.

The team will meet with the Maldives on Friday to conclude the qualifiers on the tenth of the month with Tajikistan.

The first-place winners in each group, along with the top four teams, get second place in the 11 groups to the finals and are joined by the host country, which receives the direct qualification card. 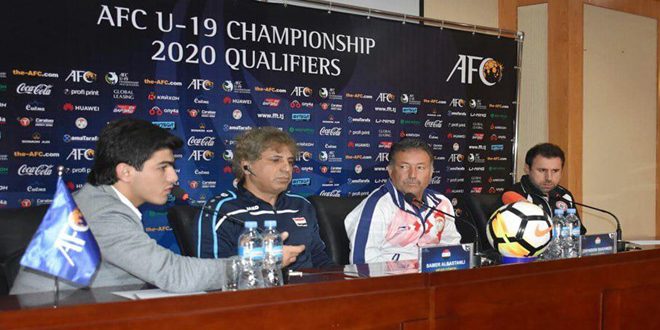 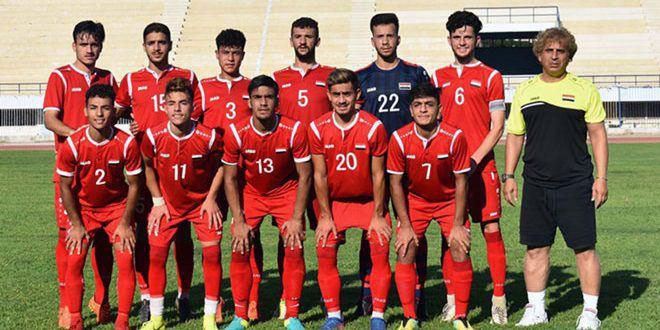 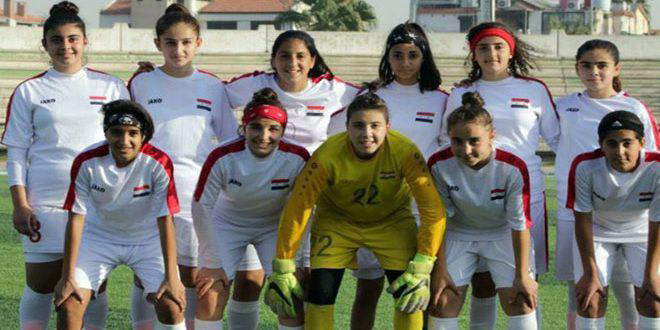 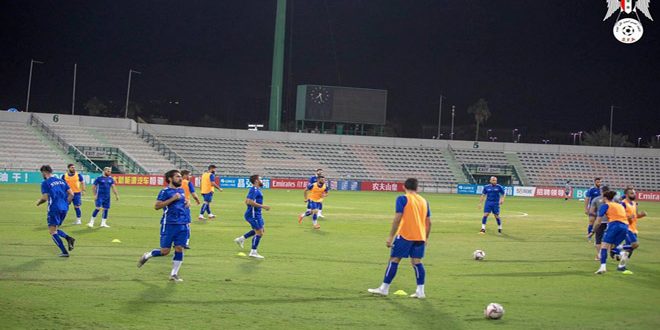 Panorama of the most important achievements of Syrian, Arab and international sports for 2019 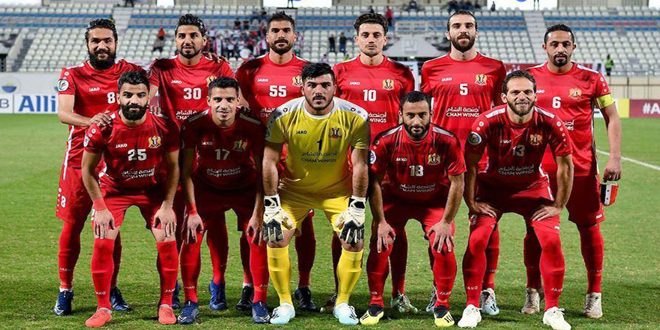 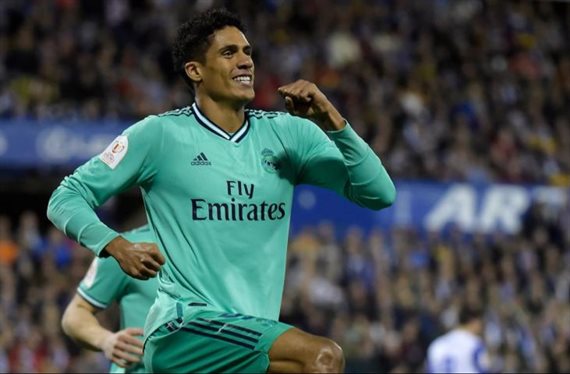 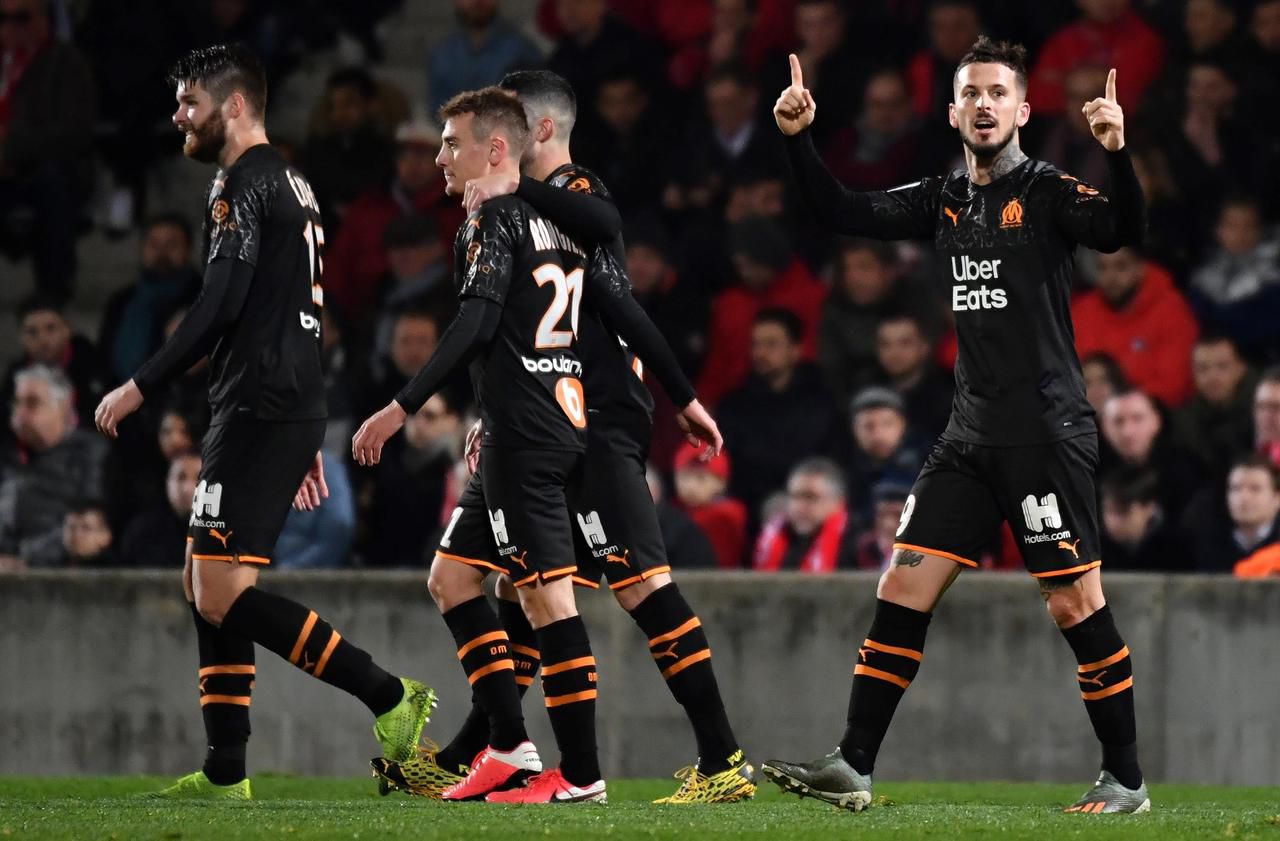 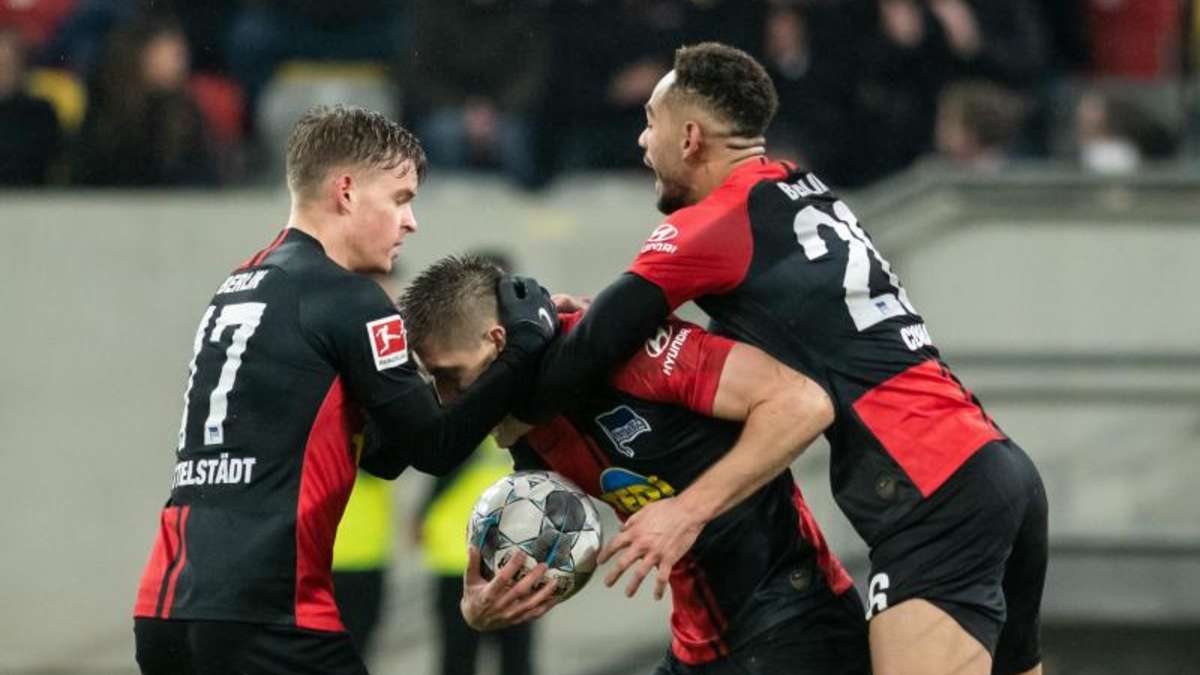 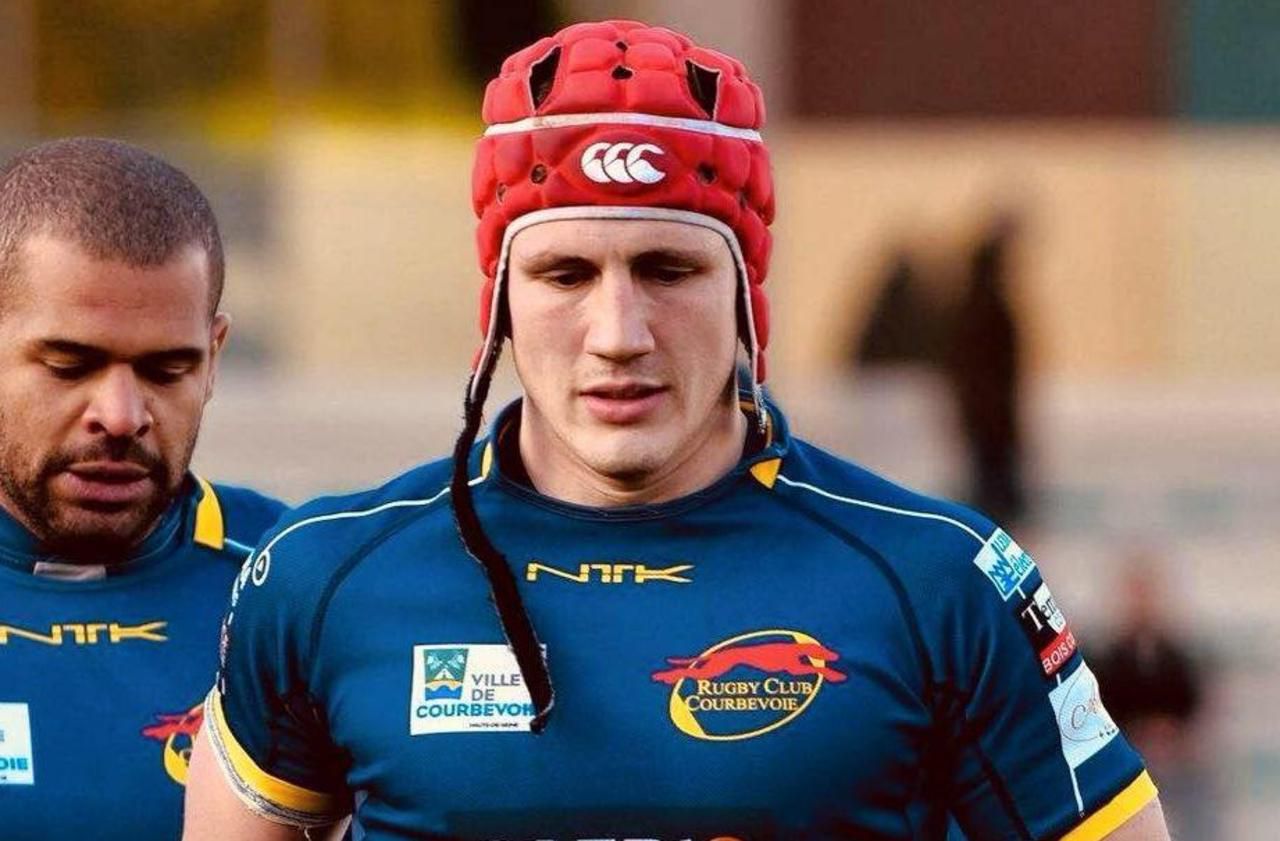 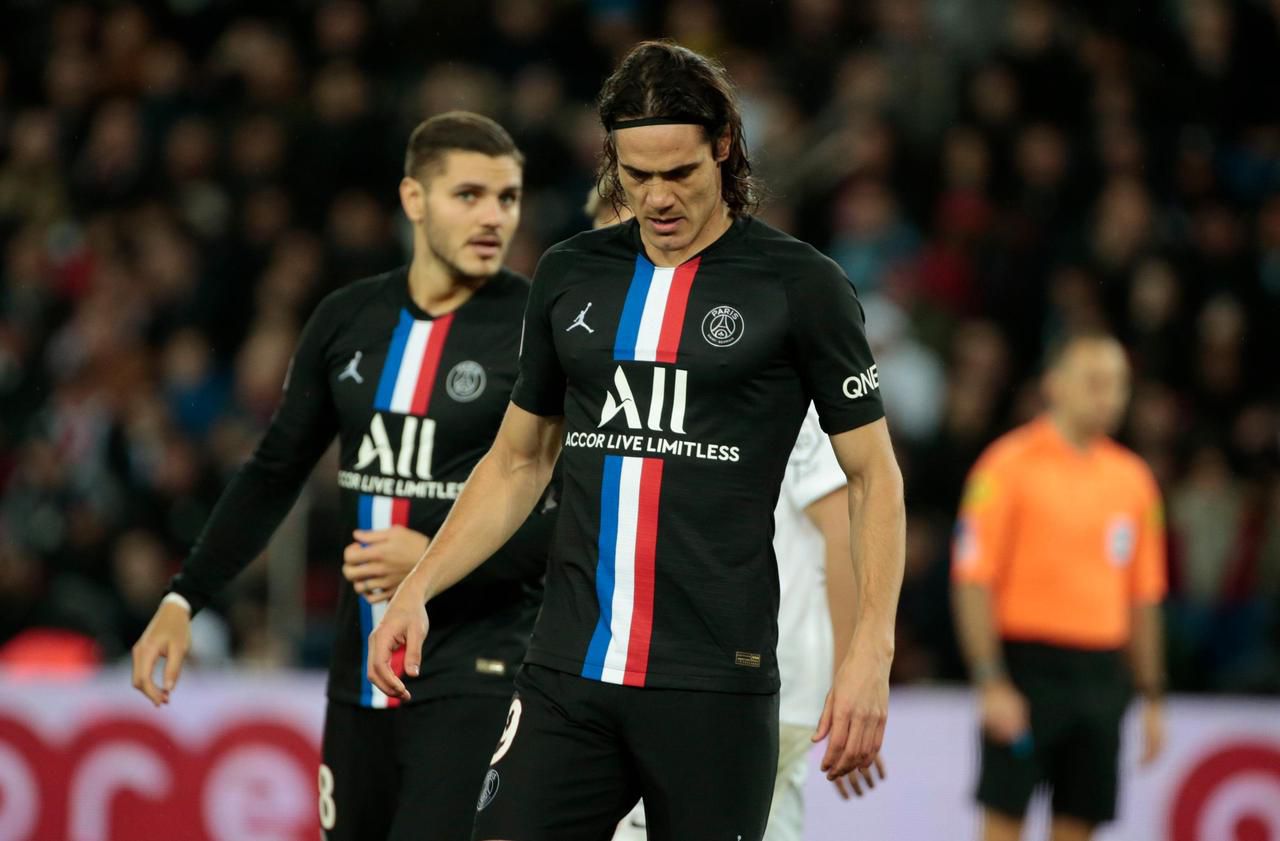