Men's World Cup Marathon in Doha: It should be left

Second World Midnight Marathon in Doha, this time the men were on it. Warned by the strains of the women's race, they felt a little better. But this event was also a ghost run.

Also this evening the wheelchair had to move up. There were also golf cars with blue lights on the road, always at the very end of the marathon field. Usually the broom wagon drives there and sweeps amateur runners off the road, which are too slow. In Doha, however, the broom wagon was a patient transport for top athletes.

The Athletics World Championships in Qatar have seen their last marathon with the men's race, and there will probably never be a marathon again in this country. It would be better that he has lost nothing here, that was known at the latest with the women's scandal marathon; 28 out of 68 top runners collapsed under extreme conditions (32.7 degrees Celsius, 73.3 percent humidity) and had to be wheeled off the track.

Now the men were off, again the start was fired one minute before midnight - and for the usual weather conditions in Doha almost ideal conditions prevailed: At about 29 degrees Celsius and 48 percent humidity, the 73 runners had less torment than the women a week ago.

Sometimes even a cooling breeze blew from the Persian Gulf, which lies just in front of the track along the Corniche seafront promenade; The Athletics Federation IAAF had increased the number of food stations again, used even more paramedics. We understand, that should mean that.

But of course it was still a tough race over the 42.195 kilometers.

Thus, more and more blue light beamed into the night of Doha, the first time already a few kilometers after the start. 18 athletes had to give up in the end, many of them had to be examined in a treatment tent, but at first nothing was known about more serious incidents.

Lelisa Desisa celebrates gold: After 2 hours, 10 minutes and 40 seconds, he came home as the winner

The fastest of the 55 finishers was the Ethiopian Lelisa Desisa, 2:10:40 he needed. This is not an extraordinary time, the world record is 2:01:39 hours. But in the still grueling conditions, the performance was already remarkable.

But even more spectacular is his title: Desisa is now the first runner in history to win big city races in Boston and New York and a World Cup marathon.

Families of athletes are the only spectators

But back to the weather. Afterwards it was agreed that it was already very hot, but somehow bearable, at least that said the athletes who had crossed the finish line. Some had traveled earlier after the dramatic pictures at the women's race to be able to adjust to the conditions with more lead.

That's why you do not have to find the marathon in Doha. Especially since it is not yet definitively established whether there have not been more serious failures.

In addition to the track bizarre scenes played out, images that are likely to be unique in the history of an athletics World Championships. The marathon in Qatar, that was also an international family festival.

The athlete John Mason from Canada needed help, was cared for by a caregiver

Everywhere along the harbor road relatives or training partners of the athletes, well recognizable by the national flags they had attached to the barrier. China, Ethiopia, Australia or Canada, it was actually every continent represented. At the finish line was a Swiss flag, where friends and wife of Tadesse Abraham had gathered and kept their fingers crossed. "The Tadesse has prepared well," said one of the group: "He knows the heat of the Olympics in Rio. After 2:11:58 hours Abraham had been greeted with the sound of a cowbell at the finish - as second best European he was ninth.

Yassine Rachik from Italy refreshes herself during the race

The portrait of the Emir watches

Spectators who were not related or personally friends with the athletes seemed to have had a hard time, and when, most of the time, only Uber drivers were waiting for their next passenger. That had something of a spirit already; instead of cowbells, the buzzing sound of a drone made beautiful aerial images of the air, pictures of palms and luxury hotels that make up the skyline of the city, of a skyscraper with the Emir's portrait on its facade ,

Sometimes the athletes were already very lonely on their fight against the heat, and if they passed the many - actually intended for the road - "slow down" signs, that might not necessarily have had a positive effect on the motivation.

Then it was two o'clock. The runners were only a few miles away, and suddenly it was full in the finish area. There were the spectators (ie especially relatives) not quite agreed on what is to be held by this marathon now. One member of the South African delegation complained about the pace: "Two o'clock and they are still on the way, why are they just walking?" Others had only eyes for the British Callum Hawkins, who had attacked in the last few kilometers once again the leadership group consisting of Kenyans and Ethiopians.

But his fight was no longer rewarded with a medal, he finished fourth. The mood did not detract, on the contrary. On the left and right of the finish line, mainly supporters from Ethiopia had gathered, and they were allowed to celebrate a double victory. Desisa was followed four seconds later by Mosinet Geremew; The joy was so great that the Ethiopian fans would have liked to run to the racetrack. The Qatari police had to intervene. At the end a touch of exuberant mood, so exactly how a marathon should actually be.

Men's World Cup Marathon in Doha: It should be left

Scandal marathon in Qatar: wheelchairs for the world elite

Criticism of WM-Heat-Marathon: "My heart has raced, I have never felt so bad"

Conclusion to the World Championships in Athletics: Shiny only when mitigating damage

World Championships in Athletics: The 9th day of competition in the live ticker 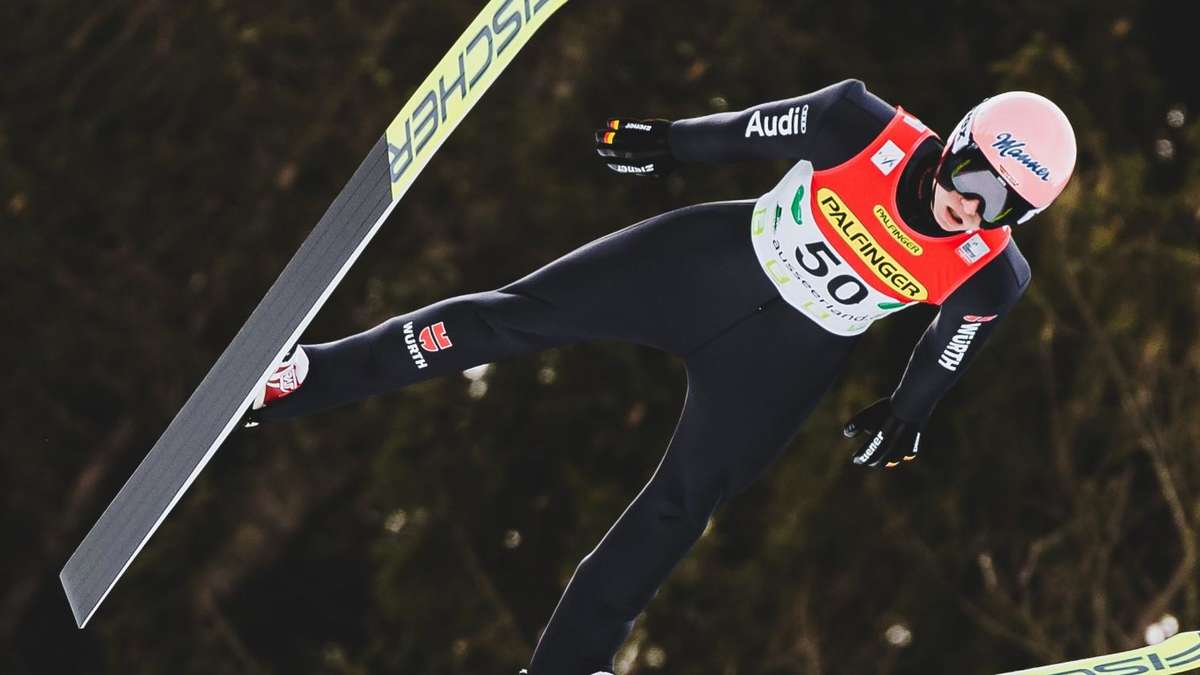 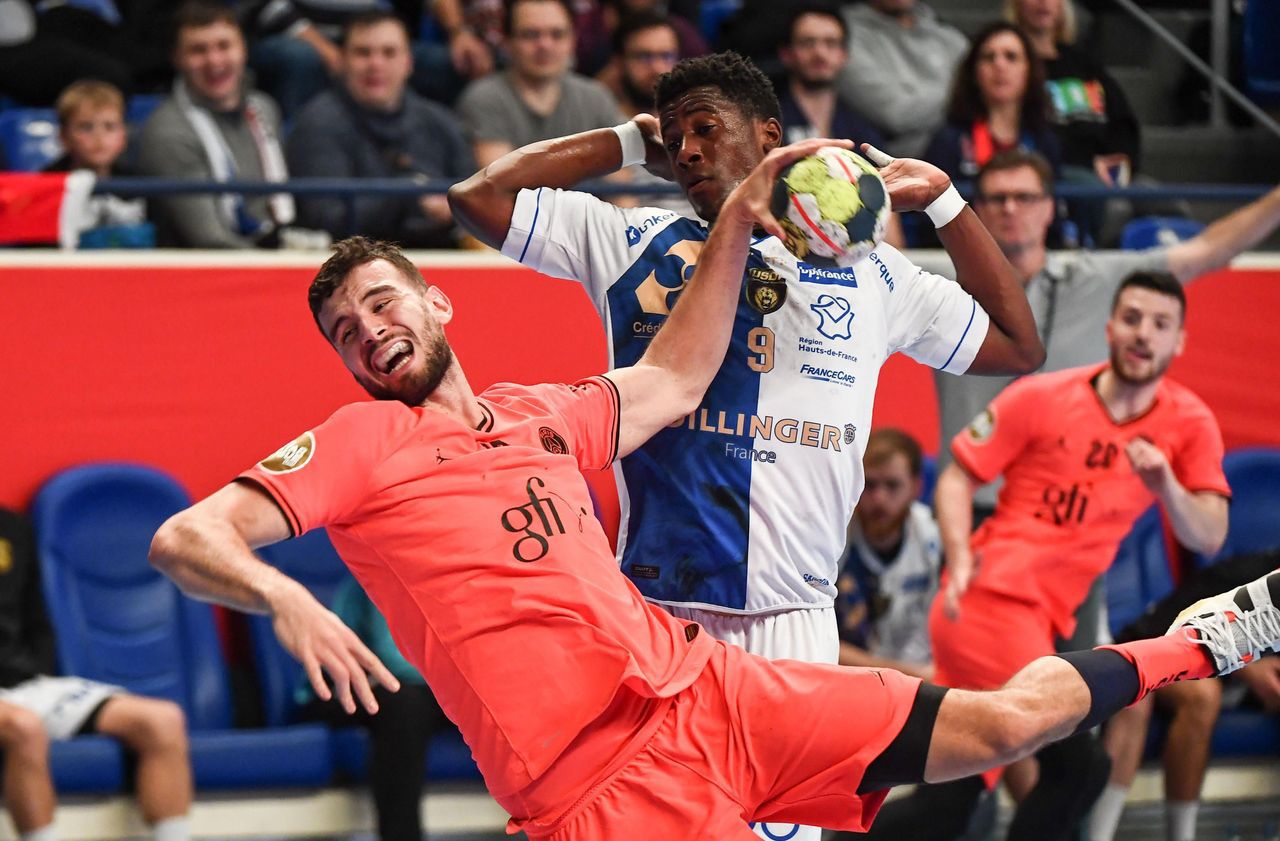 Handball: PSG did not lose everything in Szeged 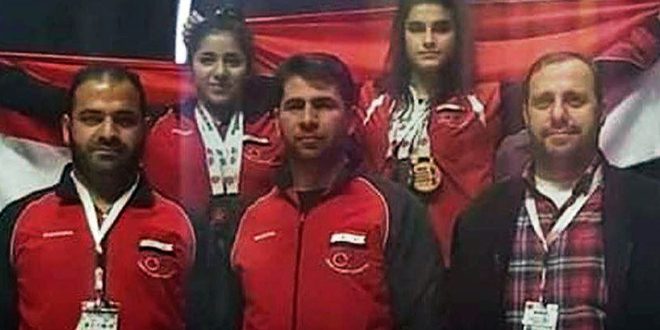 Nine medals for Syria in the Asian Weightlifting Championship 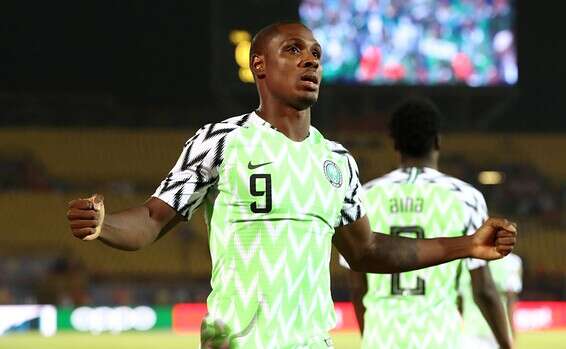 Getting Out of the Bubble: Igloo Ready for Chelsea | Israel today 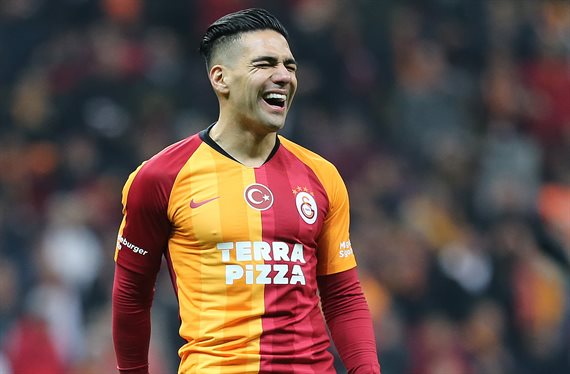 Falcao bomb in Spain! Jorge Mendes does this. Attention! 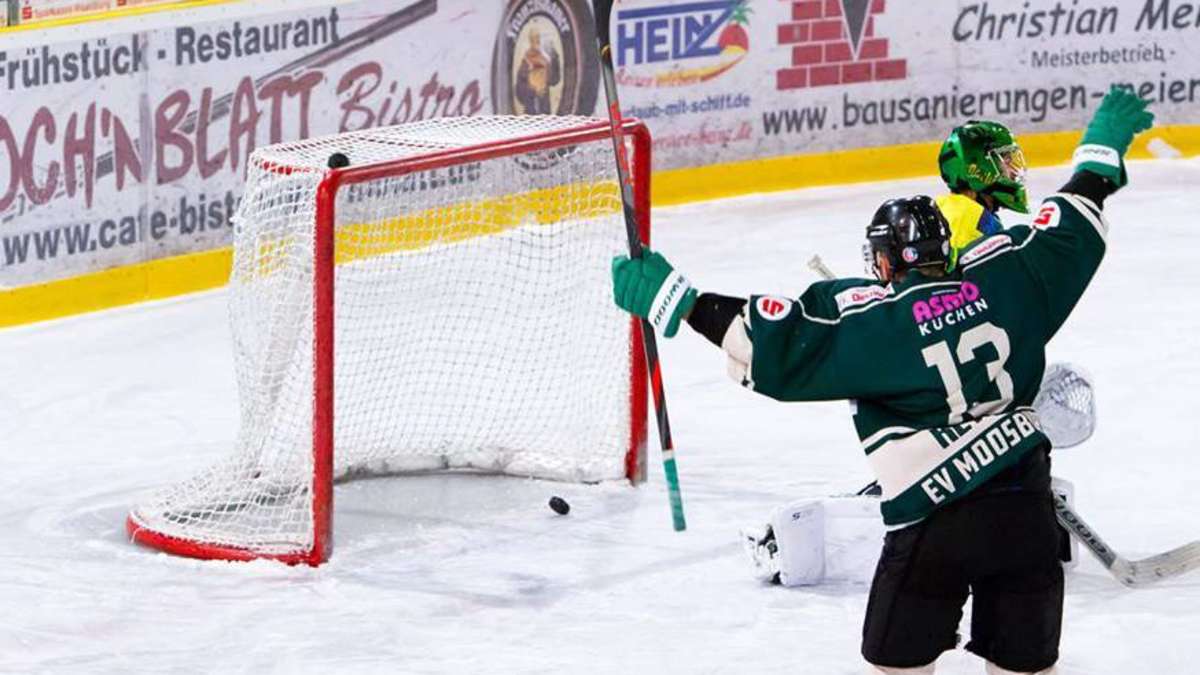 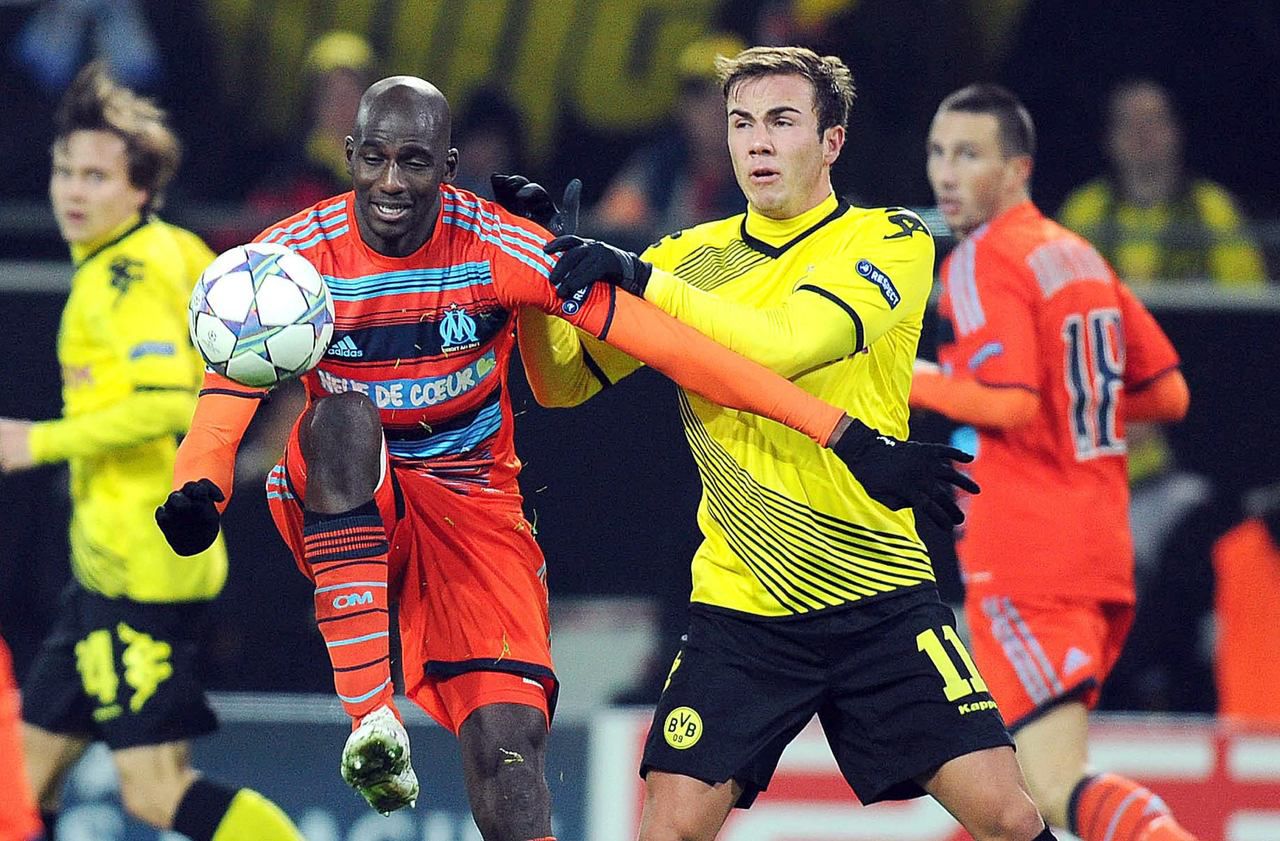 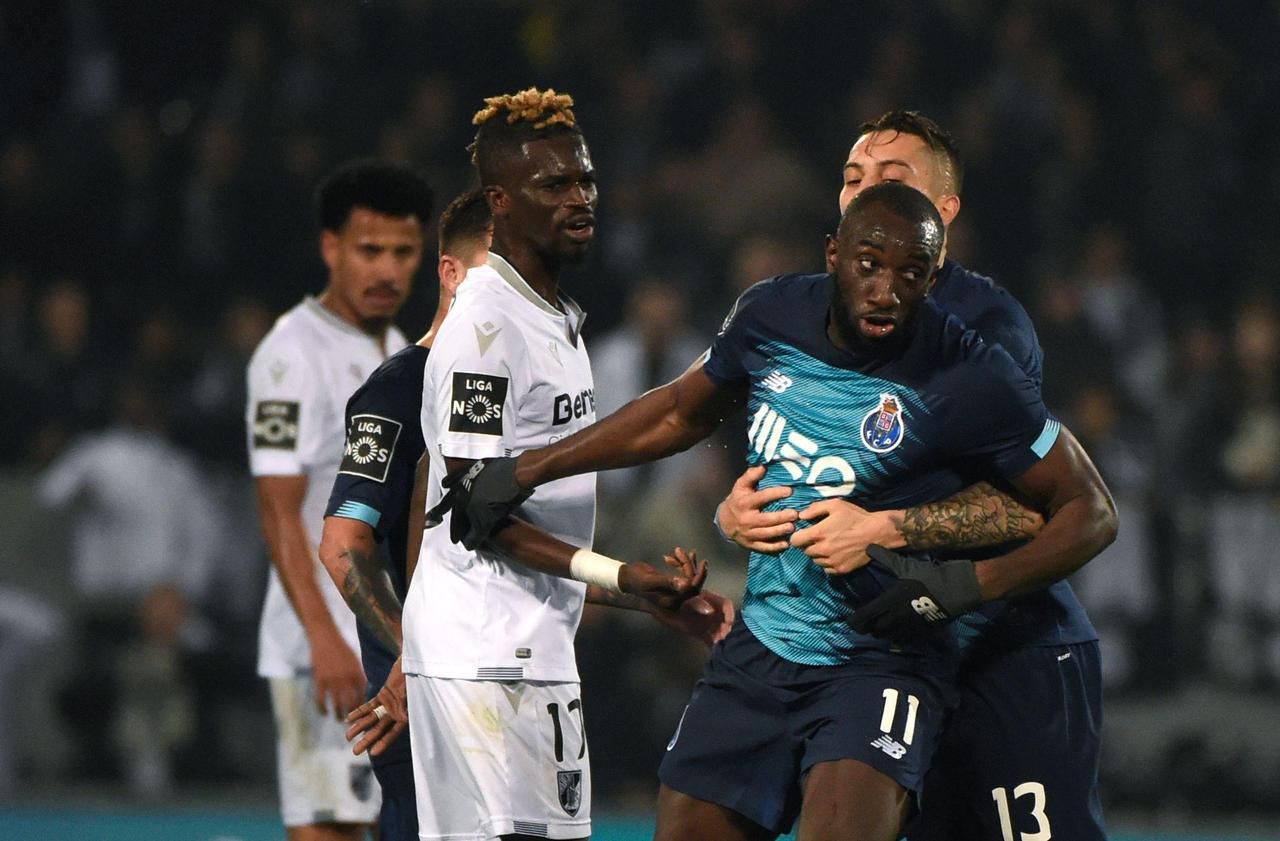 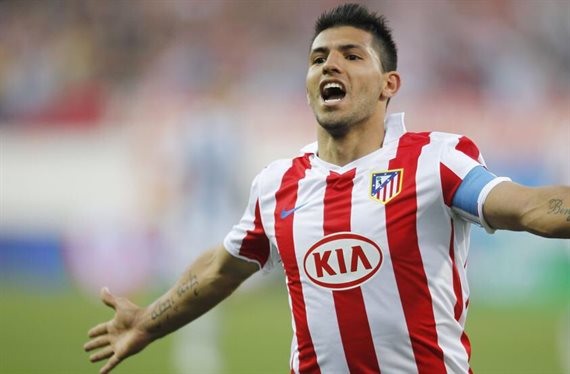 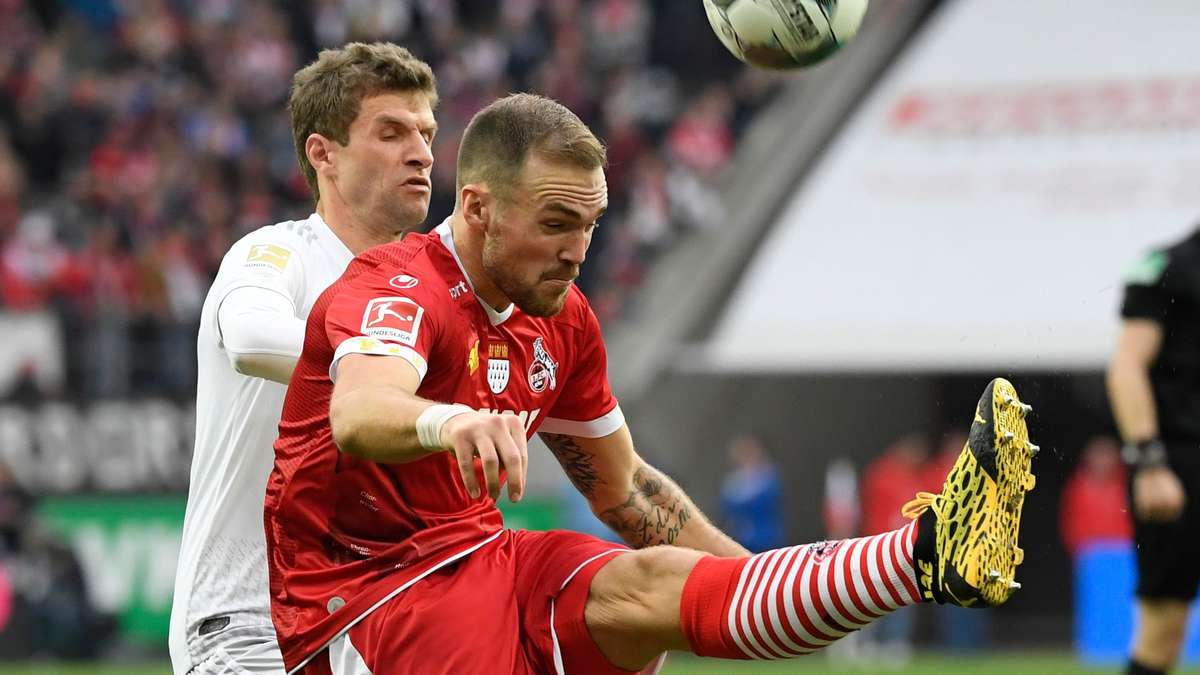 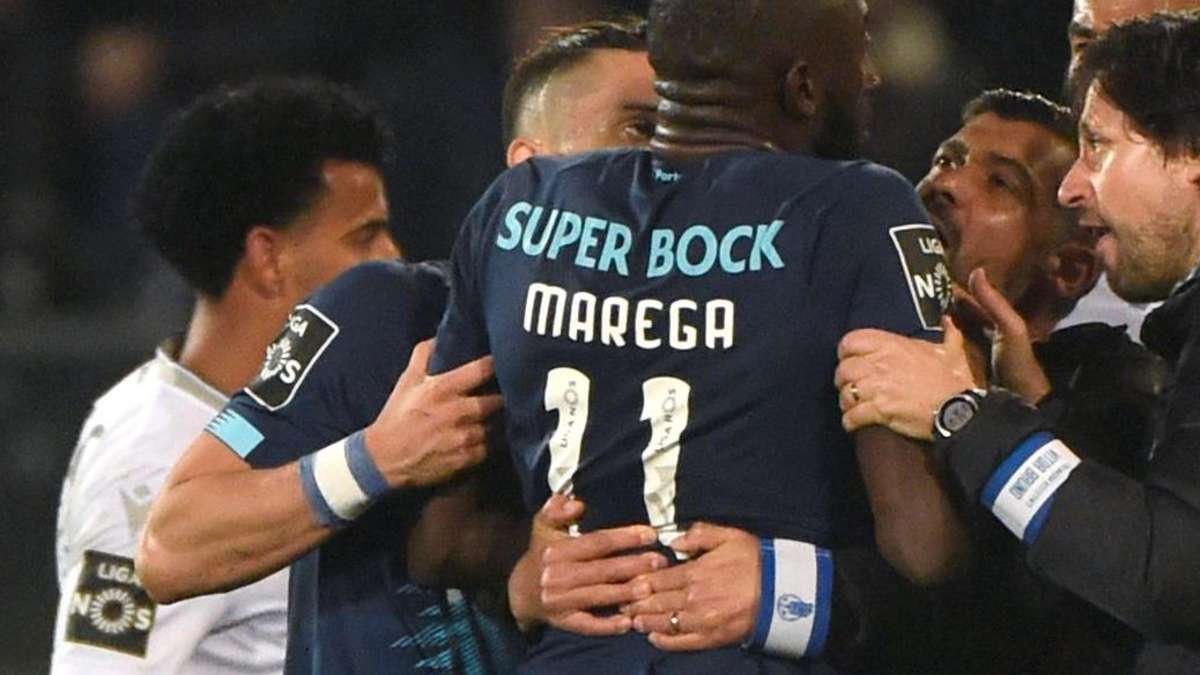