National coach Joachim Löw has appointed the next newcomer to the national team with Robin Koch. The 23-year-old from Freiburg is still in the shadow of his well-known father. That could change soon.

It's no shame not to know Robin Koch. After all, his father is even better known than he is right now. Harry Koch was a kind of iconic figure of 1. FC Kaiserslautern. With waving Vokuhila hair and the Betzenberg Schnauzer on his face, he once grazed and beheaded himself for the championship with the club. The elders will remember that the FCK also had good times. And the football worker Harry Koch was an integral part of these good times.

When the Palatine won sensational Bundesliga title in 1998 as a climber, son Robin celebrated his second birthday. The then festivities in the region must have impressed him but sustainable, because Robin Koch has spent as a goal of his footballing career, "even to become German champion". Whether he has chosen the right club with the SC Freiburg, is still open. But at least it does not hurt to play football at SC Freiburg, if you have the national team as your goal in the eye.

The 23-year-old Robin Koch has been nominated in his third Bundesliga season and after 38 league games in Freiburg by the national coach for the match against Argentina in the evening, and the numerous failures and cancellations in advance of the match make it even possible that Koch there already his first Minutes of service in the DFB-Elf receives. Anyway, Joachim Löw had a few words of praise for his freshman at the closing press conference on Tuesday. Loew has to know what he's talking about: he has seen enough SC games.

Robin Koch cheers with the SC Freiburg quite often

Where Koch junior benefits, that he can not only do his job as a trained center-back, but was also used in the league in the defensive midfield. Flexibility has always been something that Löw appreciates with players. The fact that the national coach also nominated the previously inconspicuous for the defensive, instead of even thinking about a return action of BVB top dog Mats Hummels, is also a clear sign. A sign that Hummels can confidently dismiss his idea of ​​a possible comeback in the national team.

For Robin Koch, the appointment to the select circle of the national team was more of a reward for his work than a logical step. There are highly gifted talents in German football who will eventually end up in the squad of Joachim Löw like Leverkusen's Kai Havertz or Bayern's Serge Gnabry. Footballers who seem to have been kissed by fate, mindful of everything that makes good footballers.

Robin Koch is not one of them. Three years ago he was already a regular player at 1. FC Kaiserslautern, the Herzensverein, in the city where he was born. But only a handful of international players have seen him in those days, and some have wondered about the 3.5 million euros that SC Freiburg transferred to FCK in the summer of 2017 as a transfer fee.

Father Harry, as the Palatinate loved him

But SC coach Christian Streich has proven many times that he can see more in young players than others and that he can make more of them than others. The fact that the SC is doing as well in this season as he does, he has not only thanks to the gifted attacker Luca Waldschmidt, who got guaranteed by Löw against the Argentine his debut debut. But also because with Christian Günther and Koch two forward-thinking defensive forces for weeks in impressive form. Günther has also been part of the county of the national team, he then disappeared from it again. His personal file will soon be on the desk as a follow-up to the national coach.

Harry never brought it to the national team

Father Harry had at the end of his career 187 Bundesliga games on the account, exclusively for the FCK, he is not only German champion, but also cup winners, audience darling on Betzenberg anyway, how many of the rustic representatives, they in the Palatinate even more love than anywhere else. But he never made it to the national team. His son was wooed by Tottenham Hotspur and Valencia in the summer, Daddy could only have dreamed of that. In a sense, Robin Koch, with his 38 league games and 23 years, is already ahead of the veteran football pro Harry Koch has ever done.

In Trier, where his father ended his career and his son's, Harry Koch once said of his son that he was certainly more gifted than he was. That happens, it is not always that the name of the father is overwhelming: Leroy Sané may also have more talent than his father, in any case, he is already more prominent today than his father Souleyman Sané to Bundesliga times of SC Freiburg ever was.

In the 1980s, there was a Hollywood movie by and with Paul Newman, which was about the son trying to fulfill dreams that the father had never allowed himself. The movie was called "Harry and Son".

Interview with Robin Koch: "It's always gross in Freiburg"

Joachim Löw brings Sebastian Rudy back into the DFB team 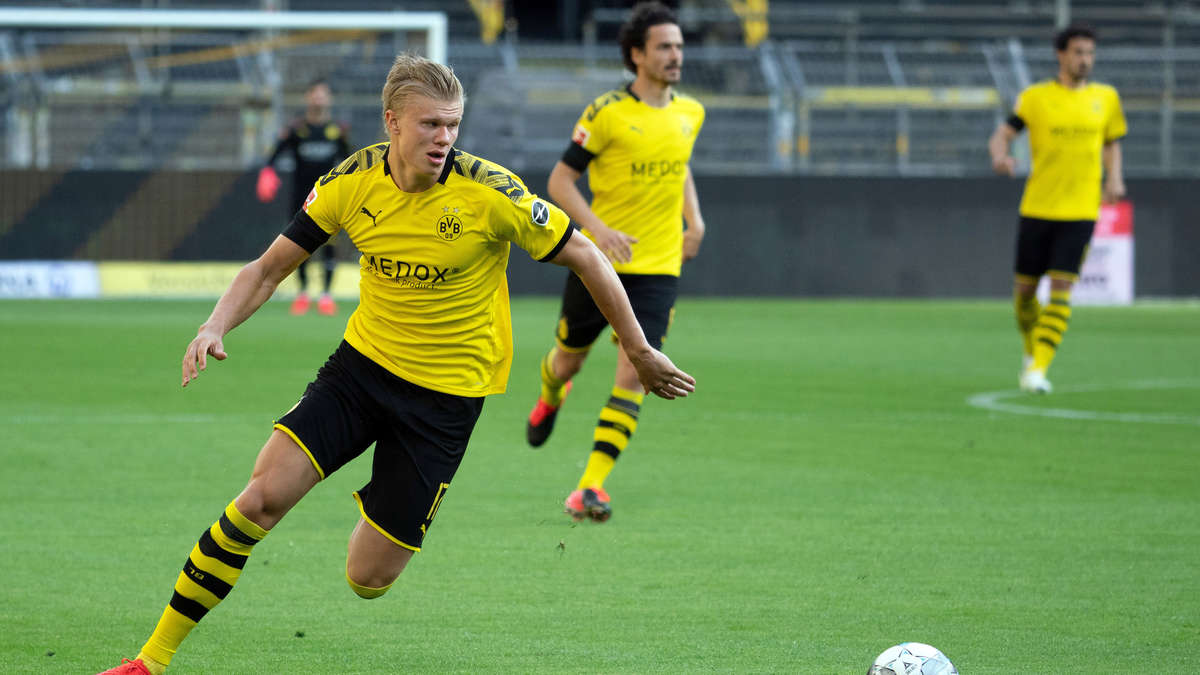 "Nothing more to lose": VfB coach explains what happened to the team shortly before victory 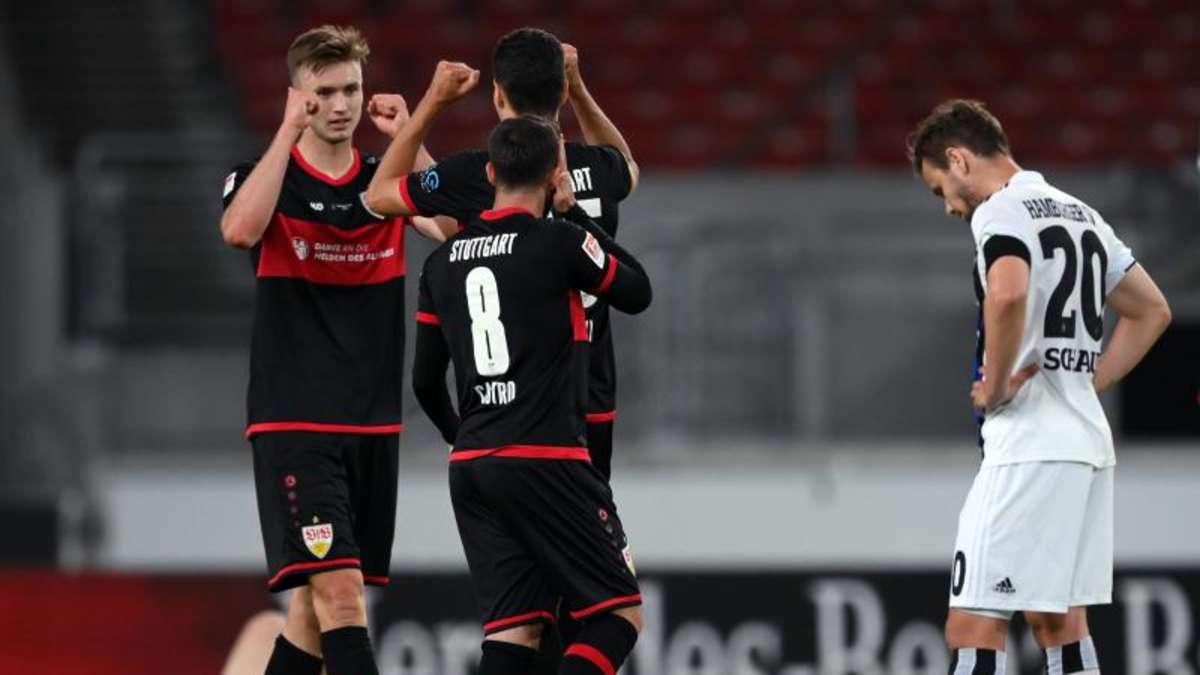 Psycho plus for VfB in the ascent battle? 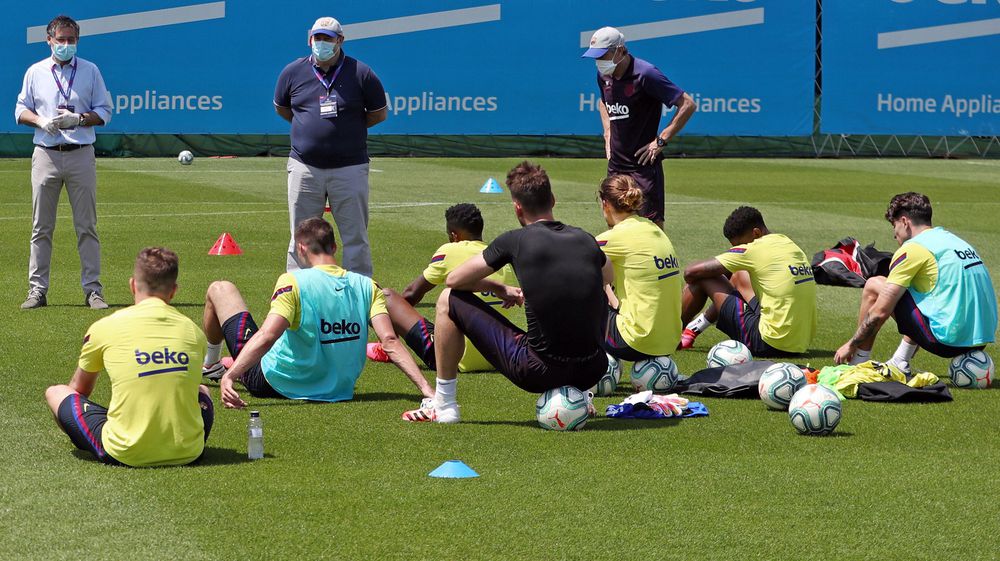 LaLiga aims to start next season on September 12 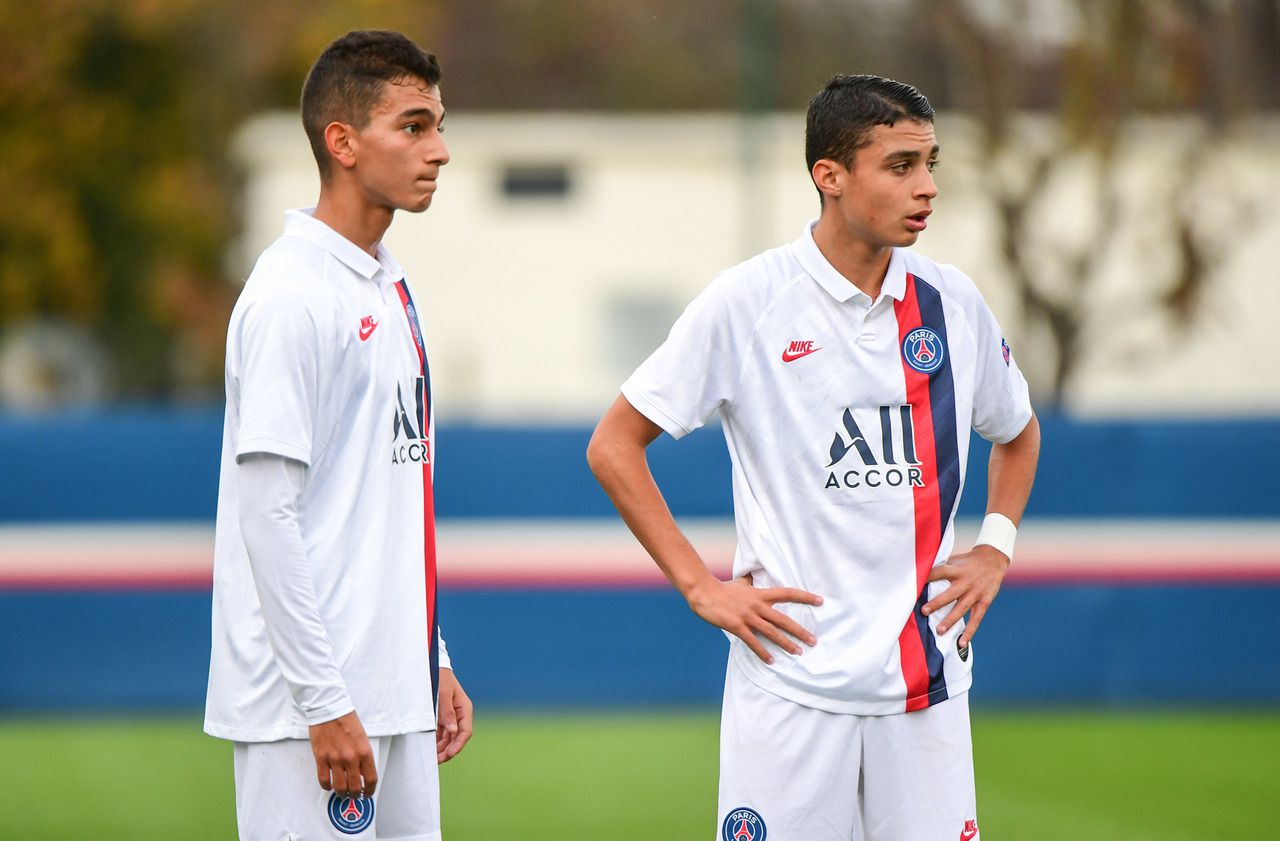 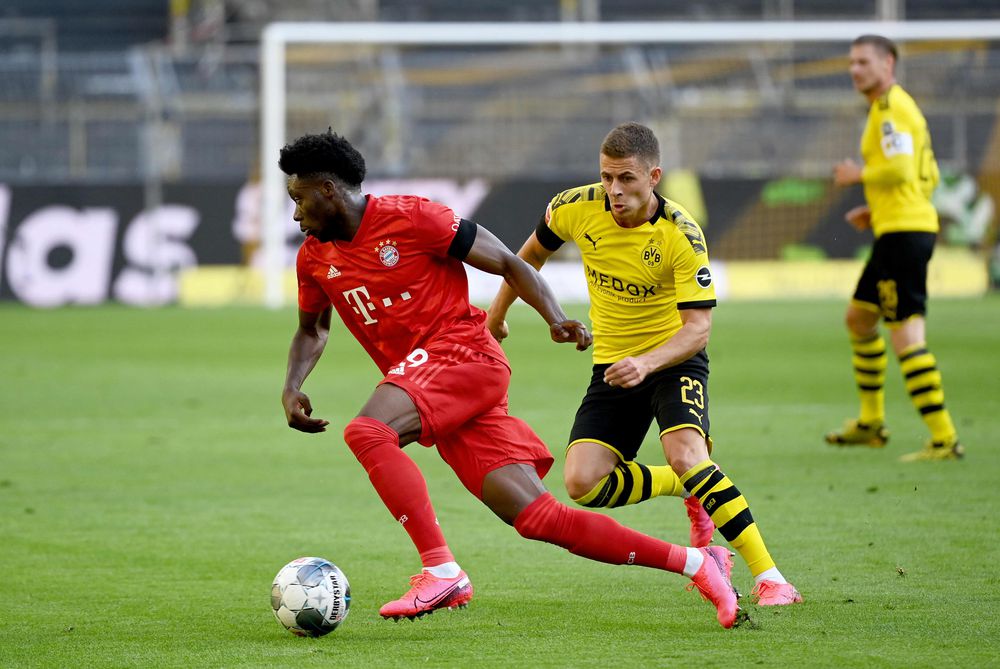 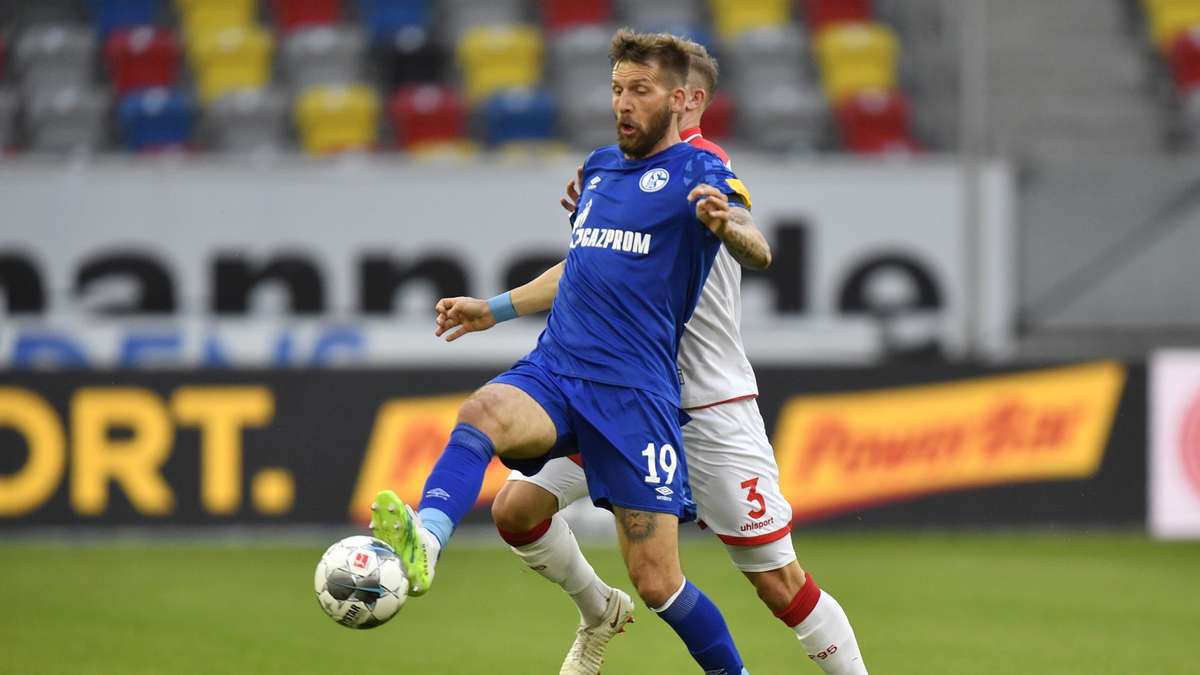 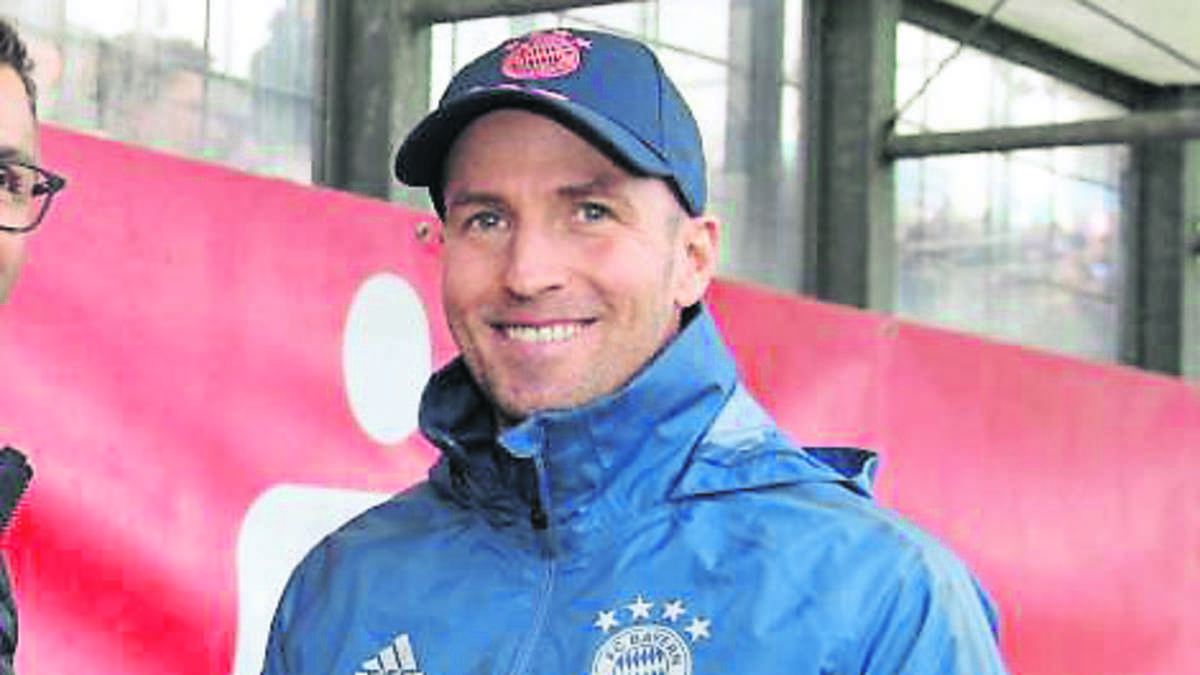 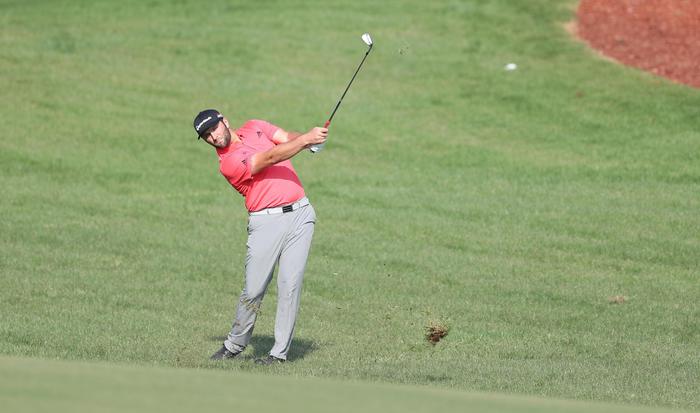