Actually, the Uefa Protocol provides for a three-stage protocol for racist abuses. But England's national team wants to make its own decision in extreme cases.

The English national football team plays in the European Championship qualifiers next Monday in Bulgaria. Due to the racist behavior of Bulgarian fans in the games against the Czech Republic and Kosovo, 5000 of the 46,340 seats in the Vasil Levsi Stadium must remain vacant. If racial defaults occur again, the consequences for England's footballers are clear: then they want to leave the field.

The official protocol of the Uefa provides for racist incidents three steps before: First, the referee to stop the game and ask for a stadium announcement. If that does not help, he can in the second step, the game for ten minutes interrupt and send the teams into the cabin. If the incidents are repeated, the referee can stop the match. When England played in Montenegro in March, Danny Rose and other black players had been racially insulted. The game was not interrupted at that time.

England's national team then discussed the process, should it come to similar incidents. "We talked about it," striker Tammy Abraham said loudly "BBC" and "Telegraph": "Harry Kane asked us if we wanted to break the game, no matter what the score is, instead of going through the three stages whether we stay in the square or not. " In contrast, the English Football Association officially believes that players should abide by the Uefa Protocol.

The team had talked about the subject in several meetings, Abraham said. Captain Kane supported the idea that the team made its own decision. "Kane said if it happens, and we're not happy with that, we'll talk to the player in question, and if he's not happy, we'll all go out together."

Racism is always a problem in football stadiums. Thus, SC Amiens captain Prince Gouano was so insulted in Ligue 1 in April that he considered leaving the field. In Italy, Lazio fans and a racist scandal caused, and Inter Milan striker Romelu Lukaku was insulted by fans of Cagliari Calcio. In Germany last Chemnitzer FC because of right-wing fans in the focus.

England coach after racist incidents: Southgate after the racist utterances

England against Bulgaria interrupted because of racist hostility

Racism and English football: Looking away was yesterday

Bulgaria punished after racial scandal against England with ghost games

After racist incidents: Bulgaria's Minister of Sport calls for resignation of head of association 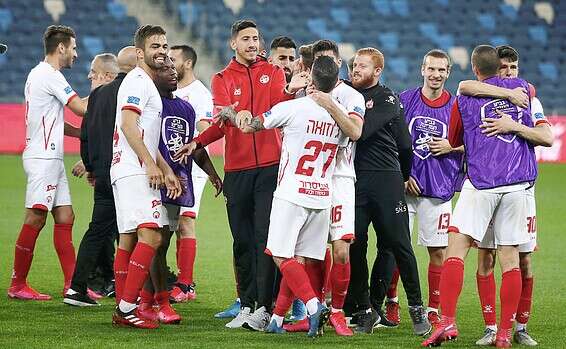 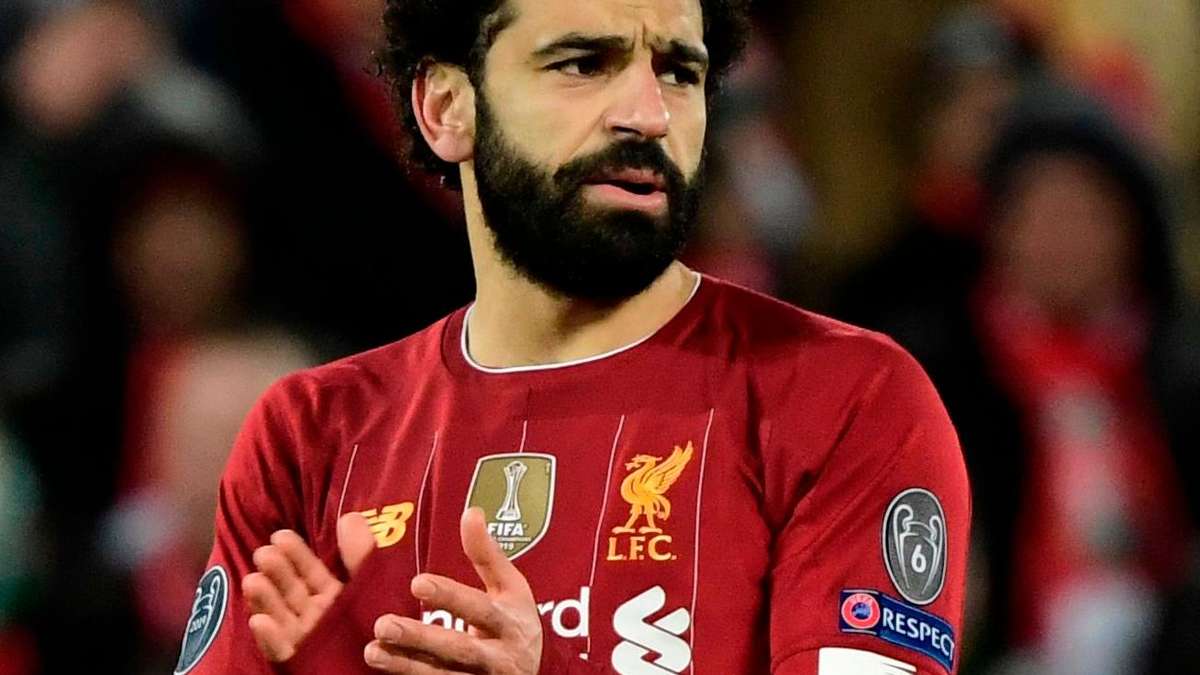 More and more football professionals are now turning to university 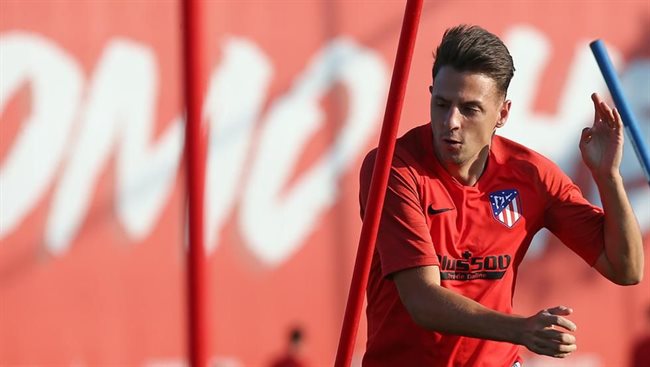 Colombia as a whole mourns its departure. He was the best in the world! 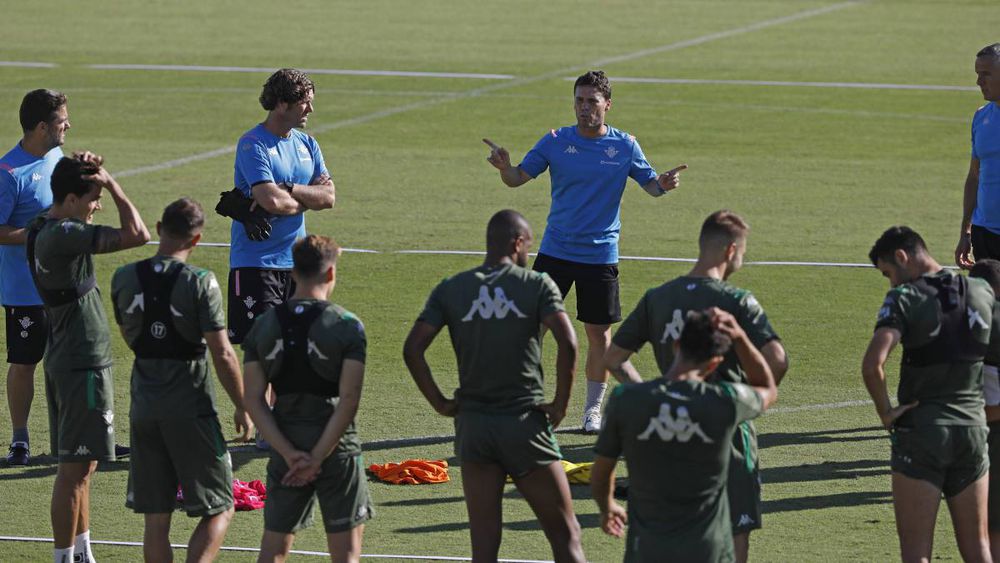 Players, coaching staff and managers of Betis lower their salaries to avoid an ERTE 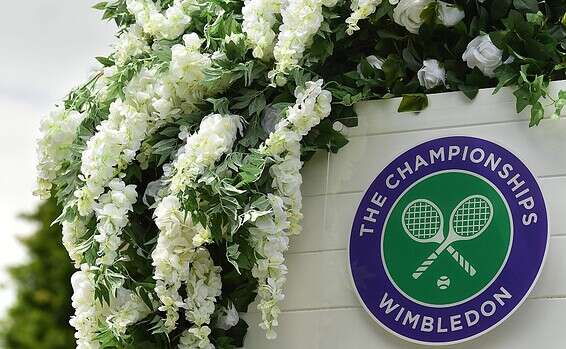 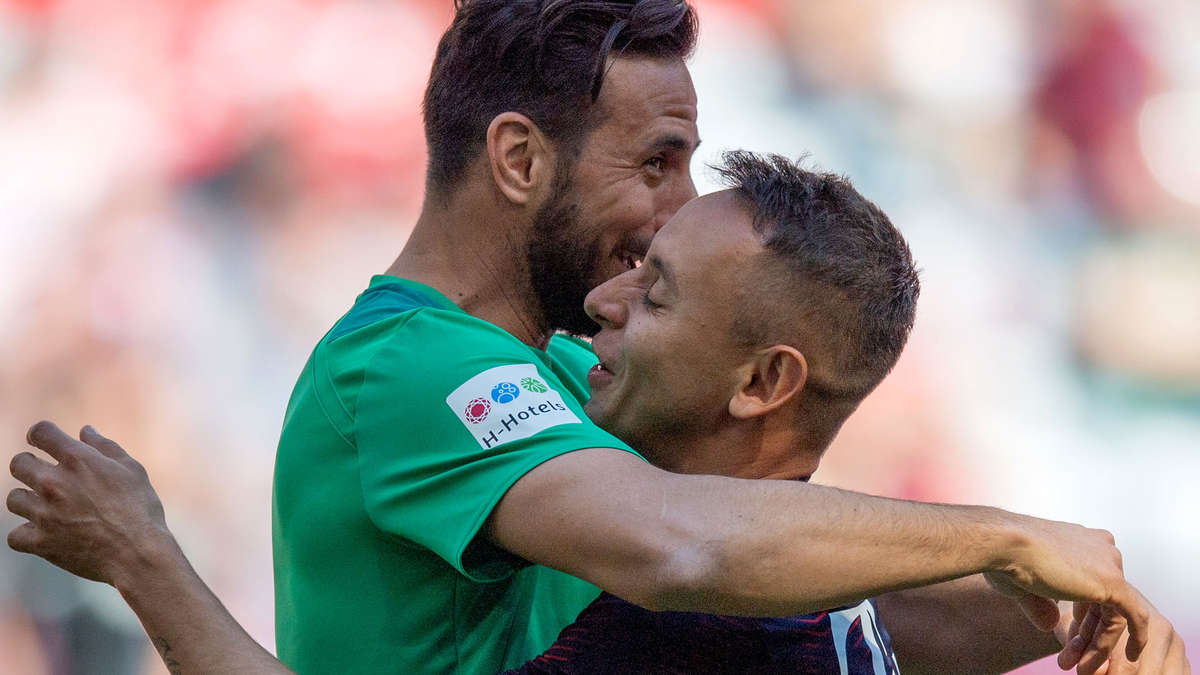 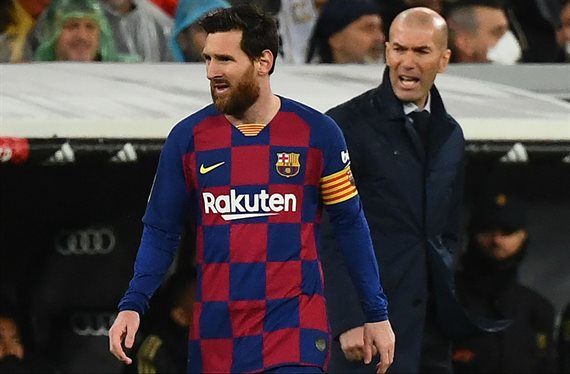 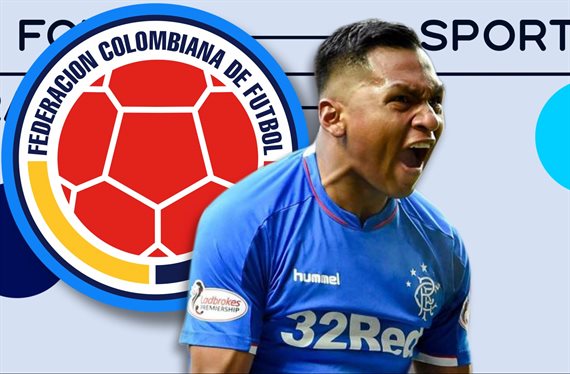 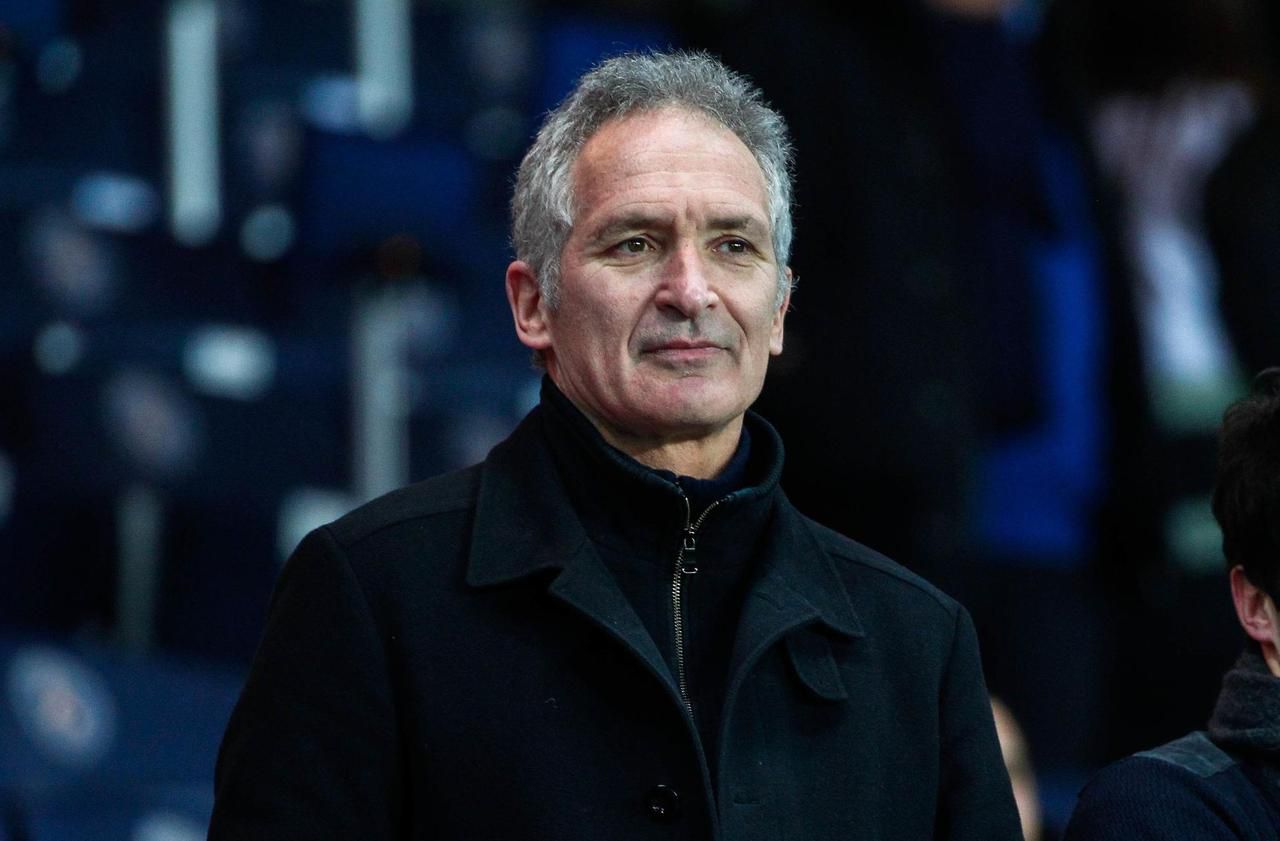 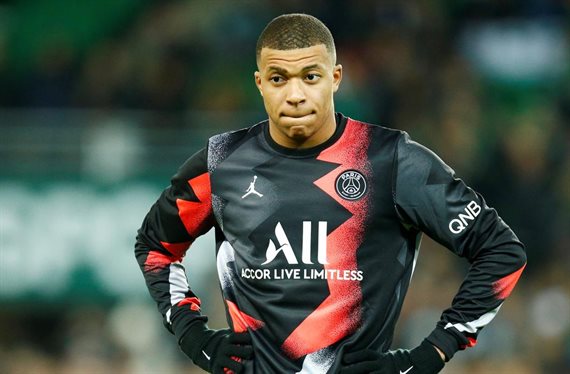 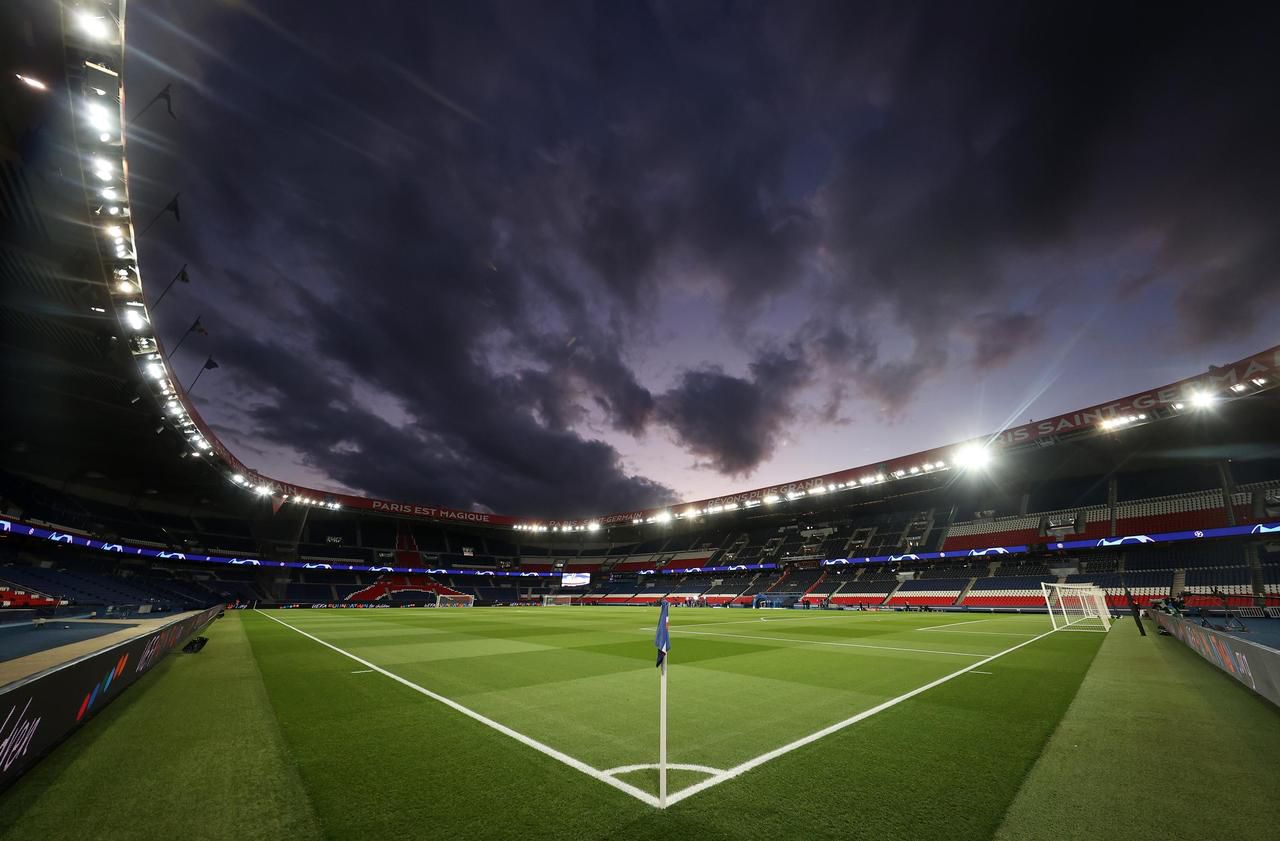