Bundesliga: Wolfsburg's top striker: where a will, because a Weghorst

Wout Weghorst is the best penalty striker in the Bundesliga - and one of the reasons why Wolfsburg is in second place. Nevertheless, the Dutchman is underestimated in his homeland and also in Germany.

Football is a running sport. Every week, Bundesliga pros drop ten kilometers and more. This number seems even more monstrous when compared to speed: Bundesliga players do not just jog across the pitch, they run and sprint. Some more, some less.

Among them stands out a striker: Wolfsburg's Wout Weghorst. He completed more than a thousand sprints last season. No player has shown more in a Bundesliga season. And again this year, Weghorst is again among the ten players who are the most likely to sprint.

This astonishes first: Weghorst is actually paid by VfL Wolfsburg for goal scoring. He is preceded by the call of a boxer. But Weghorst's real strength is his will. And this will manifests itself on the football field in two facets.

In the 3-4-3 system of the new coach Oliver Glasner Weghorst plays an essential role. Glasner wants to give the opponent the ball, then win him and quickly switch. Fittingly, there are only a few strikers who attack opposing defensive chains as vehemently as Weghorst.

And in the other direction, the 27-year-old is busy. Hardly any other player sprints so often and consistently into the penalty area. Even if the ball is not played in the penalty area, Weghorst is still the way. Weghorst is a penalty striker, 77 of his 78 goals as a professional footballer, he scored within the sixteenth. In the current season he has already met four times.

Here Weghorst currently benefits particularly from a teammate: Josip Brekalo can begin as dribbling outside winger to dribbling and serve Weghorst. At least eight of the ten Wolfsburg goals involved at least one of the two, three hits were co-productions of the duo.

Wolfsburg's ambitions are based largely on the achievements of their striker. Glasner's game idea: He puts the focus on their own defensive stability, so both teams should receive as little chance, only Wolfsburg should use the few opportunities. Currently that works. Wolfsburg is ranked second with only ten goals scored because they conceded only four goals. Will Wolfsburg continue to succeed with this strategy, Weghorst must meet regularly in the future.

Not noticed in youth

Weghorst must be willing to do more than other players. This attitude feeds on his unusual life. Unlike most players of his generation, the 27-year-old never visited a junior performance center. In his native country, the lanky striker did not catch the talent hunters of the youth academies. "In Holland, scouts pay attention primarily to technically outstanding players," said Weghorst the football magazine 11Freunde. "I never was."

Nevertheless Weghorst did not want to give up the dream of professional football. Even as a teenager, he lived as if he were a professional athlete. He pushed extra shifts after training, paying attention to his diet, avoiding parties. His dream was to play as a striker in a big club.

Peter Bosz, today coach in Leverkusen, let him train at Heracles Almelo. For a professional contract, it was not enough at first, but Bosz advised Weghorst to stay on the ball. And he fought his way through. Over the second Dutch league he landed 2014 in Almelo and later at AZ Alkmaar. For today's times, he was already 22 years old when he made his first league debut. 2018 followed the first international match for the Dutch national team, so far he wore the Oranje jersey three times. Weghorst has made his dream come true.

But he still has to fight. Because Weghorst of Bondscoach Ronald Koeman had not been nominated for the national team, he was able to train with his team before the top match against RB Leipzig (Saturday, 15.30 clock, TV: Sky, Liveticker: SPIEGEL). Koeman has no use for penalty striker Weghorst, but rather relies on technically studded player types. Weghorst is used to this treatment in his home country.

He will still work on himself. And continue to meet.

Bundesliga: Wolfsburg's top striker: where a will, because a Weghorst 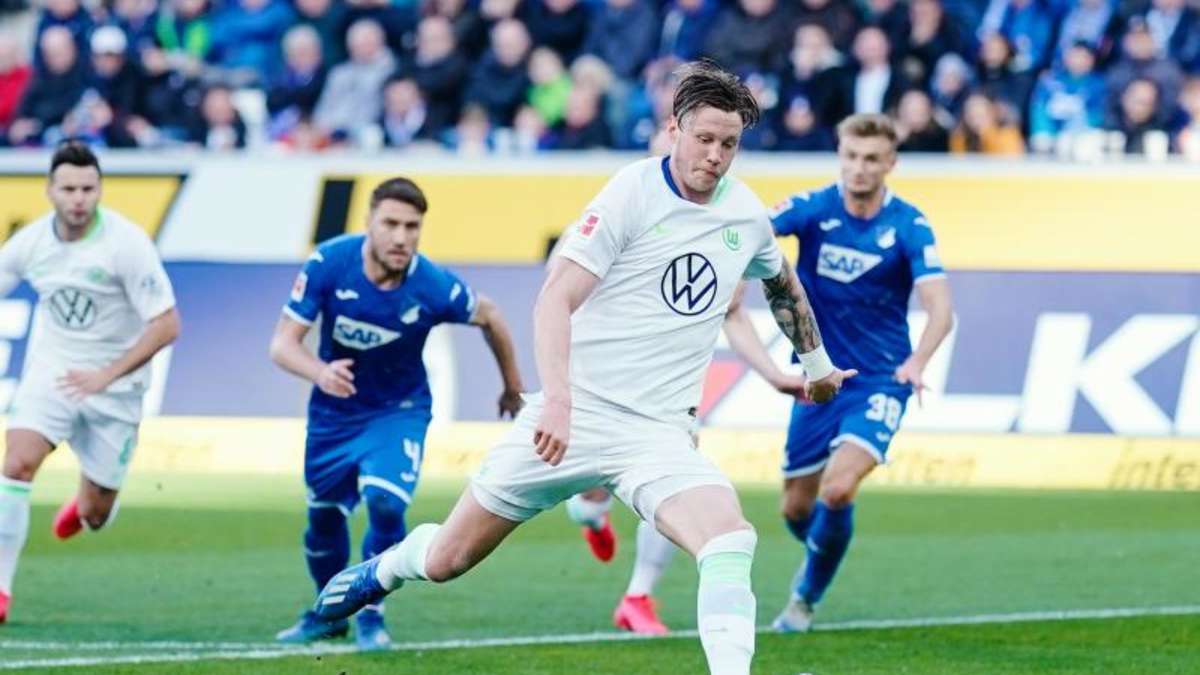 Bundesliga: Bremen makes the first step out of the crisis

Wout Weghorst: The unusual way of a striker 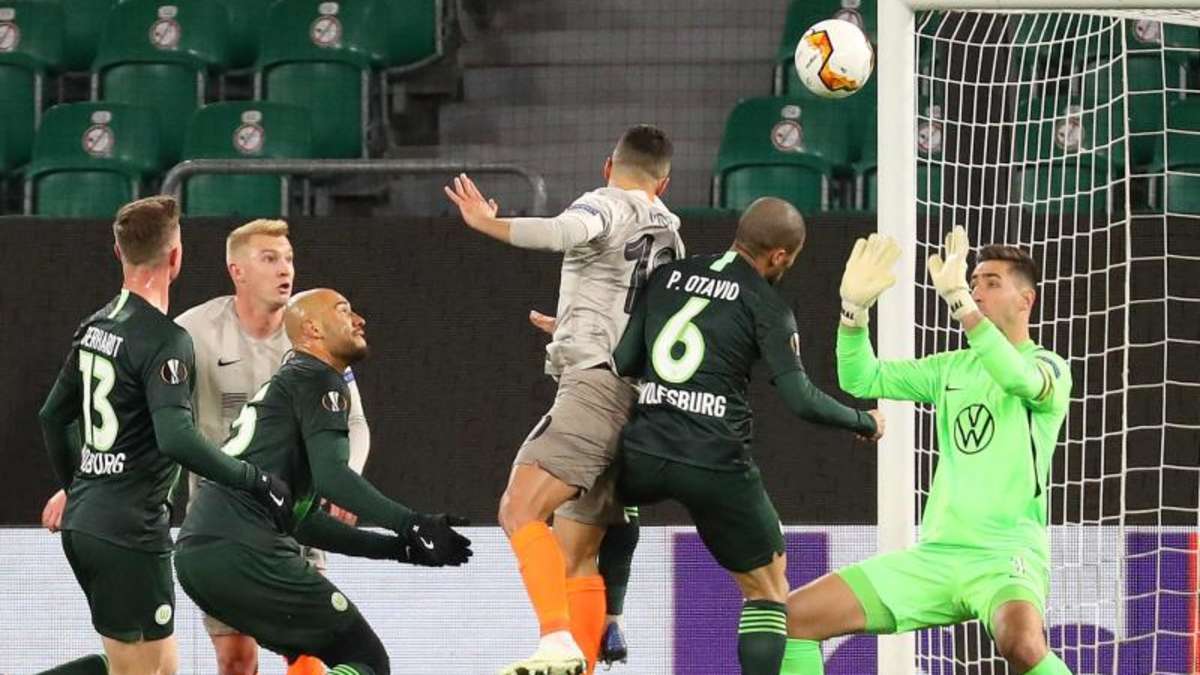