At the World Cup, Iran's judo star Saeid Mollaei was forced to lose by his own officials. This has drastic consequences - for the association.

The judo world federation IJF locked barely two months after the scandal around former world champion Saeid Mollaei with the World Cup in Tokyo Iran federation. This was announced by the IJF. Iran had previously been provisionally suspended pending a final verdict. The Iranians can now appeal against the expulsion before the International Court of Justice Cas.

The World Association justified its decision with a violation of the Iranians against the IJF code of ethics and the Olympic Charter. Defending champion Mollaei had deliberately lost at the World Cup by his own admission. He had reported that he had been forced by his association with threats against him and his family to deliberately be subject to the Belgian Matthias Casse in the semifinals, in order not to compete against the Israeli Sagi Muki in the final. Iran is thus excluded from all competitions and from any participation in the IJF.

The Iranian association had already criticized the temporary suspension. "I think the suspension of the Iranian judo was a long-planned scenario, and unfortunately one of our athletes was involved now," said association president Arash Miresmaeili of the Iranian news agency IRNA. The decision was "unfair".

Mollaei had fled to Berlin according to media reports to seek asylum in Germany. IJF President Marius Vizer backed the athlete and offered him the opportunity to compete in the International Olympic Committee (IOC) refugee team at the 2020 Tokyo Olympics. The decision is in the hands of the IOC and its President Thomas Bach.

Alireza Firouzja: Why Iran's greatest chess talent no longer wants to play for his country

Case Saeid Mollaei: Judoka apparently should not fight against Israeli

Iranian Judoka Mollaei: "I had to choose a new life"

Judoka Mollaei fights under a neutral flag for the first time 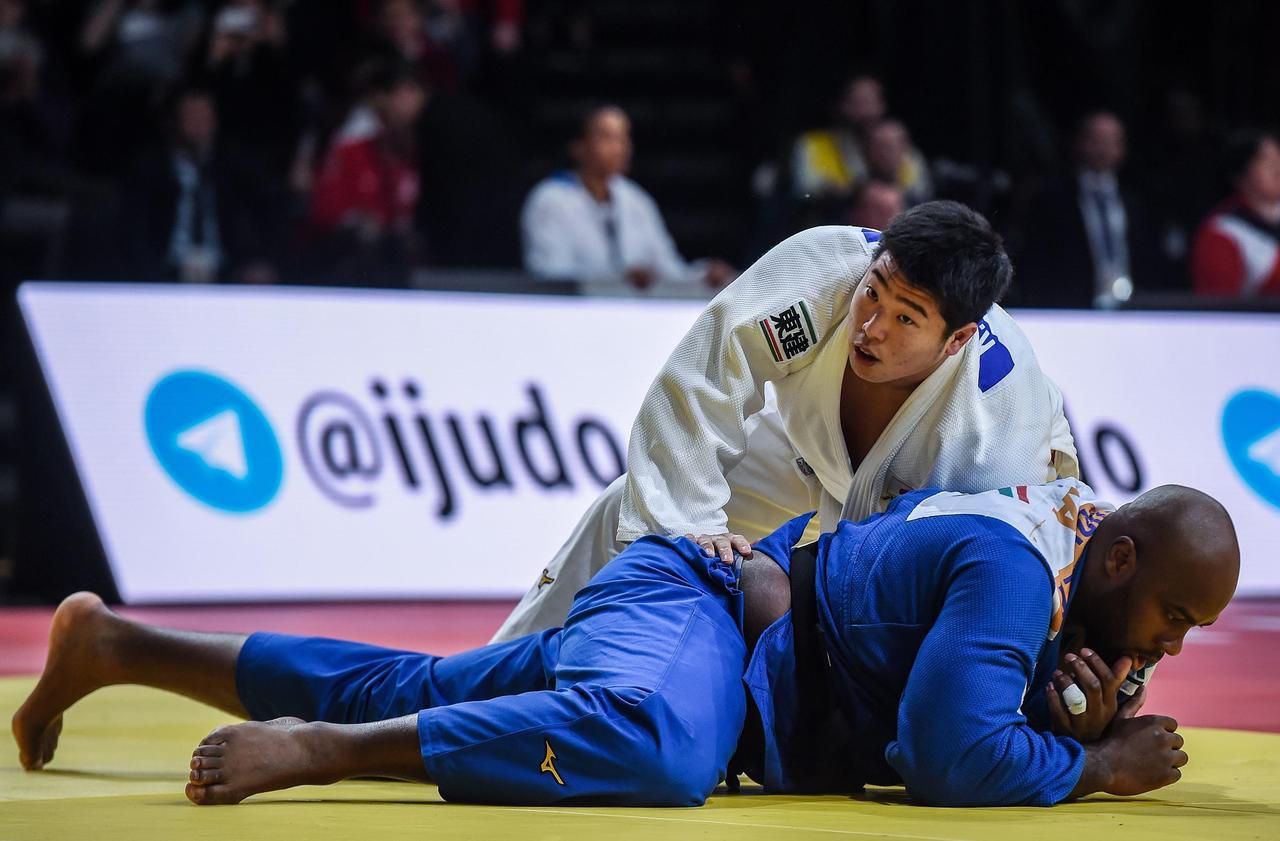 Judo: before the Grand Slam of Paris, Teddy Riner had lost only two fights 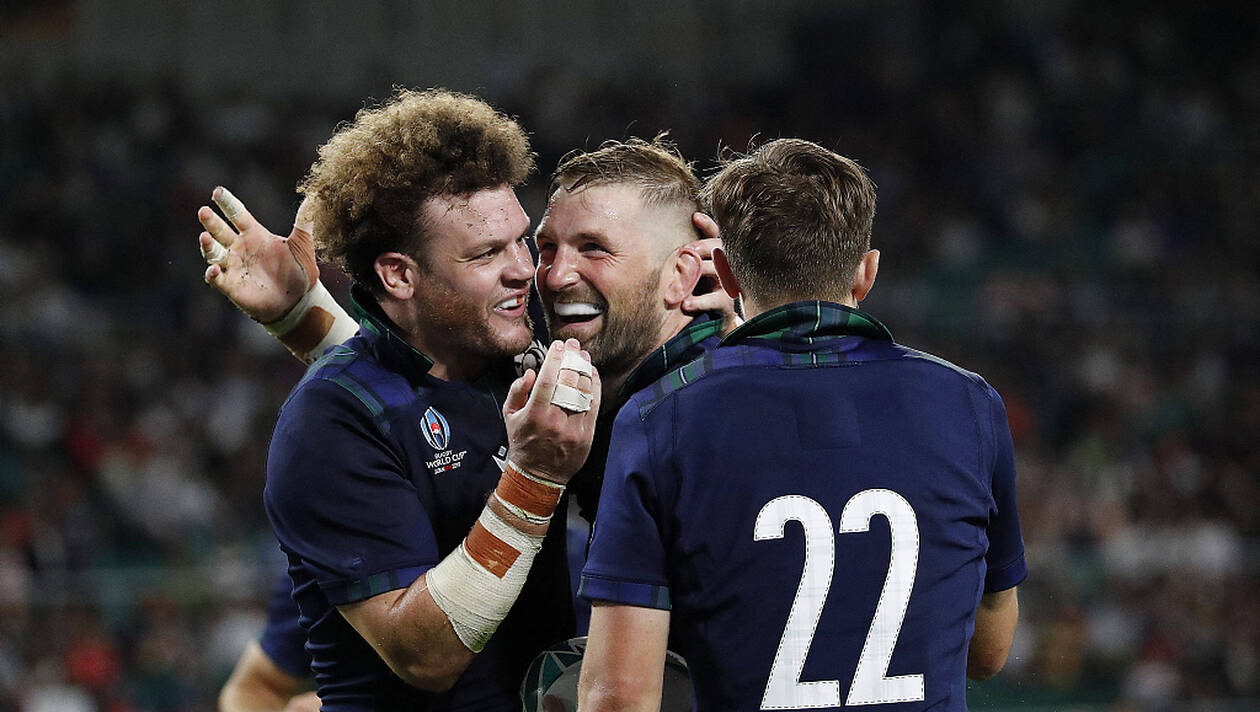 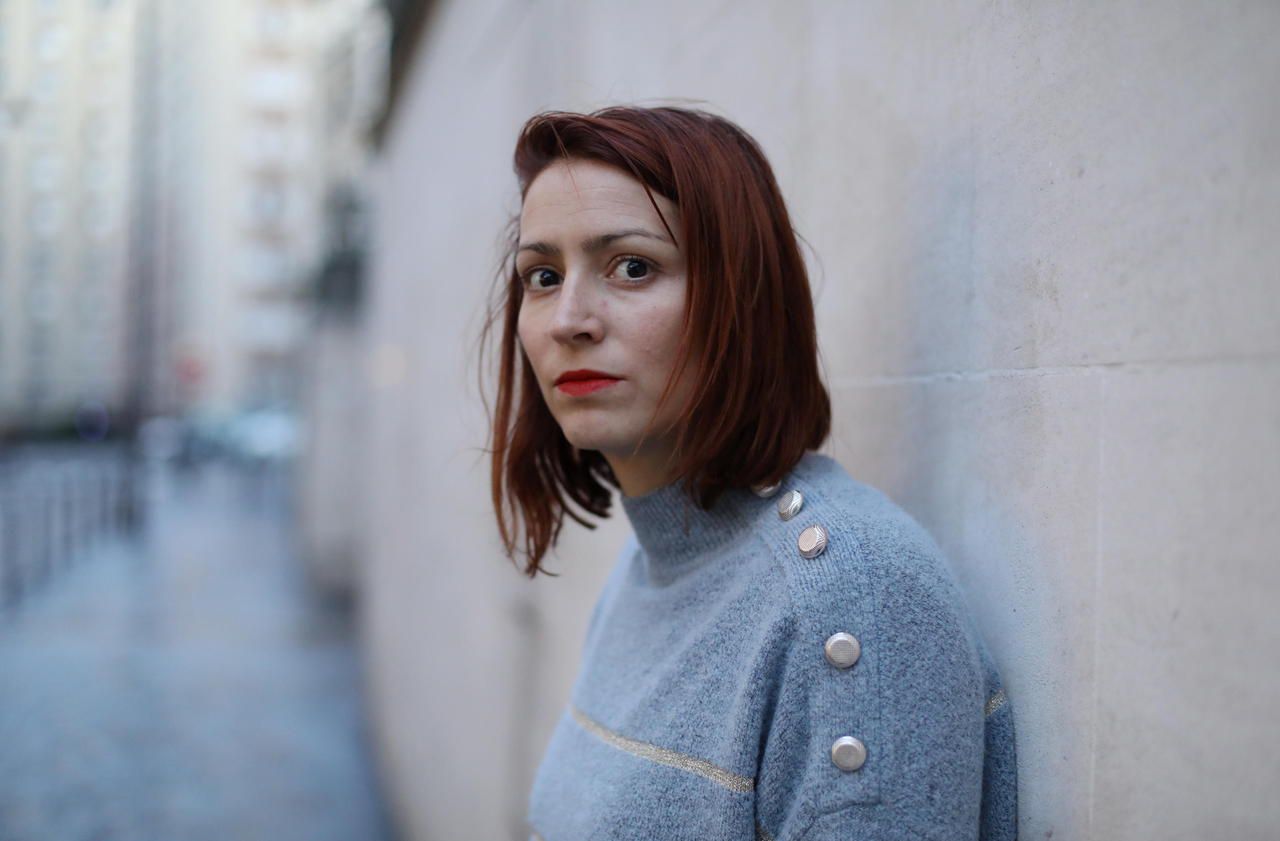 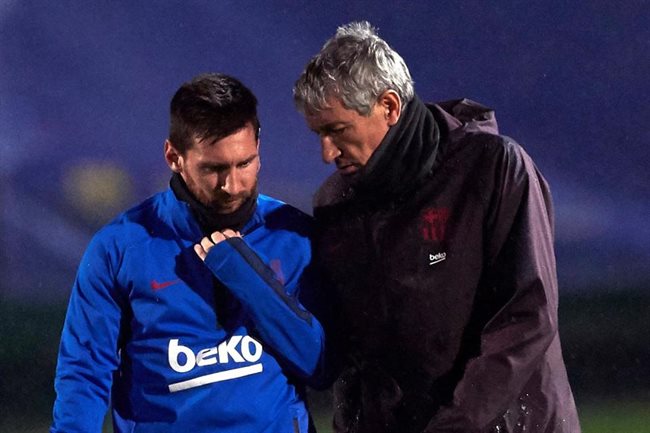 Barça bundles it again and pisses off FIFA. New penalty in sight! 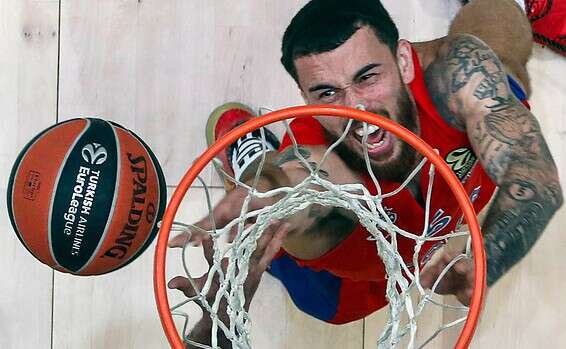 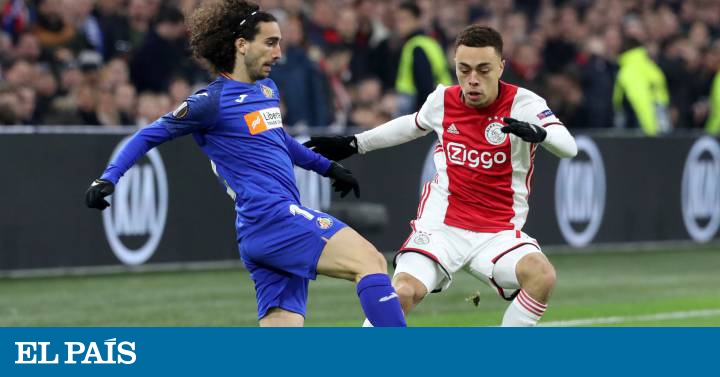 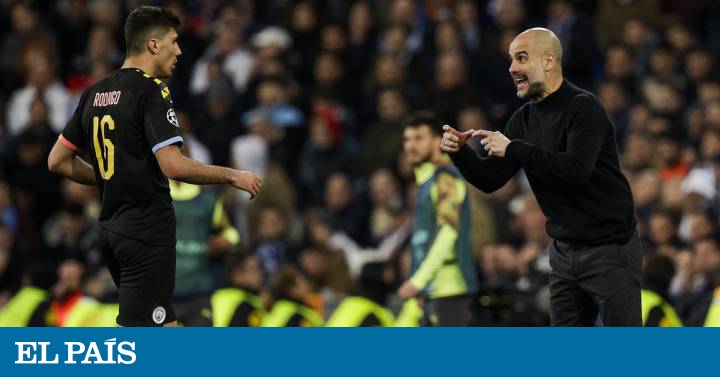 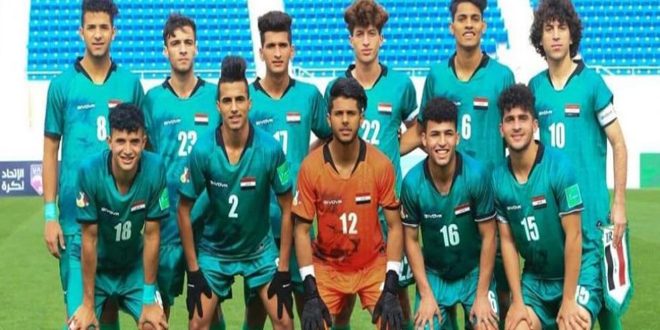 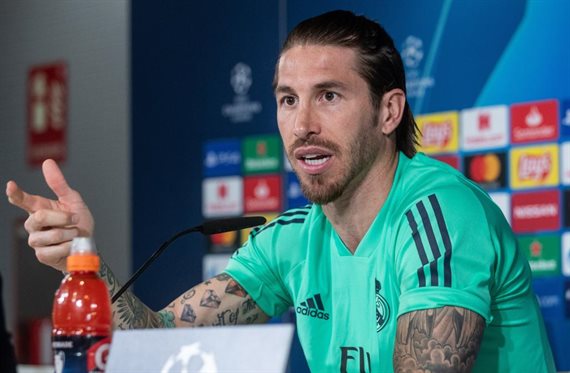 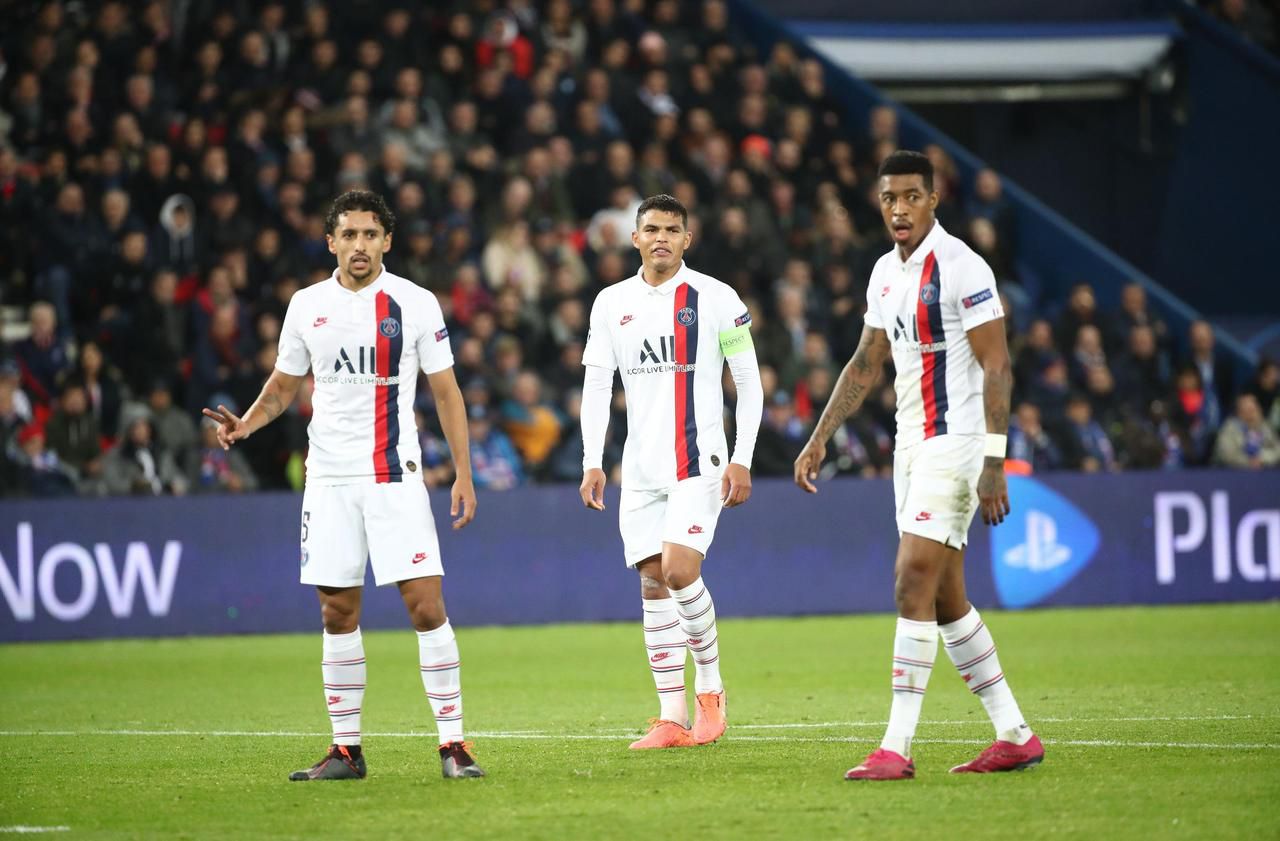