Judgment: SC Freiburg may not use its new stadium after 20 o'clock

Victory for the residents: According to a ruling of the administrative judges, there are clear limitations for the new stadium of the SC Freiburg: So the first division club may not play after 20 clock and not on Sundays at noon.

According to a decision of the Administrative Court of Baden-Württemberg, SC Freiburg is not allowed to play games after 8 pm for reasons of noise protection in its new stadium. In addition, the VGH prohibited the use of the currently under construction football arena on Sundays between 13 and 15 clock.

Affected are four of the currently valid kick-off times on matchdays of the Bundesliga (Friday 20.30, Saturday 18.30, Sunday 13.30, Monday 20.30). The decision of the VGH dates to 2 October and was communicated on Wednesday.

Several residents had complained after the building permit for the new stadium of the SCF and had failed at the Administrative Court Freiburg. The VGH gave the complaints partially now. This order can not be contested. In the main proceedings, the court can still come to a different assessment. The SC Freiburg wants to play from next season in the new stadium. An opinion of the club and the city did not exist at first.

Judgment: SC Freiburg may not use its new stadium after 20 o'clock 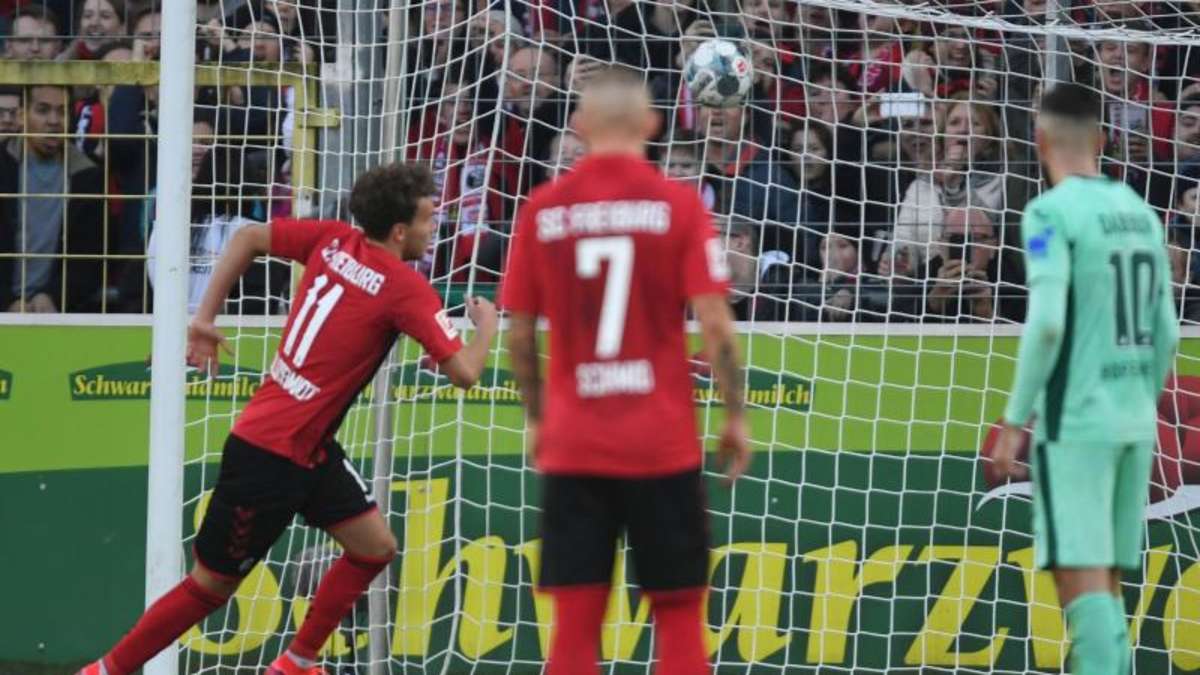 Freiburg draw against Dortmund: You can rely on the 90th minute

Interview with Robin Koch: "It's always gross in Freiburg" 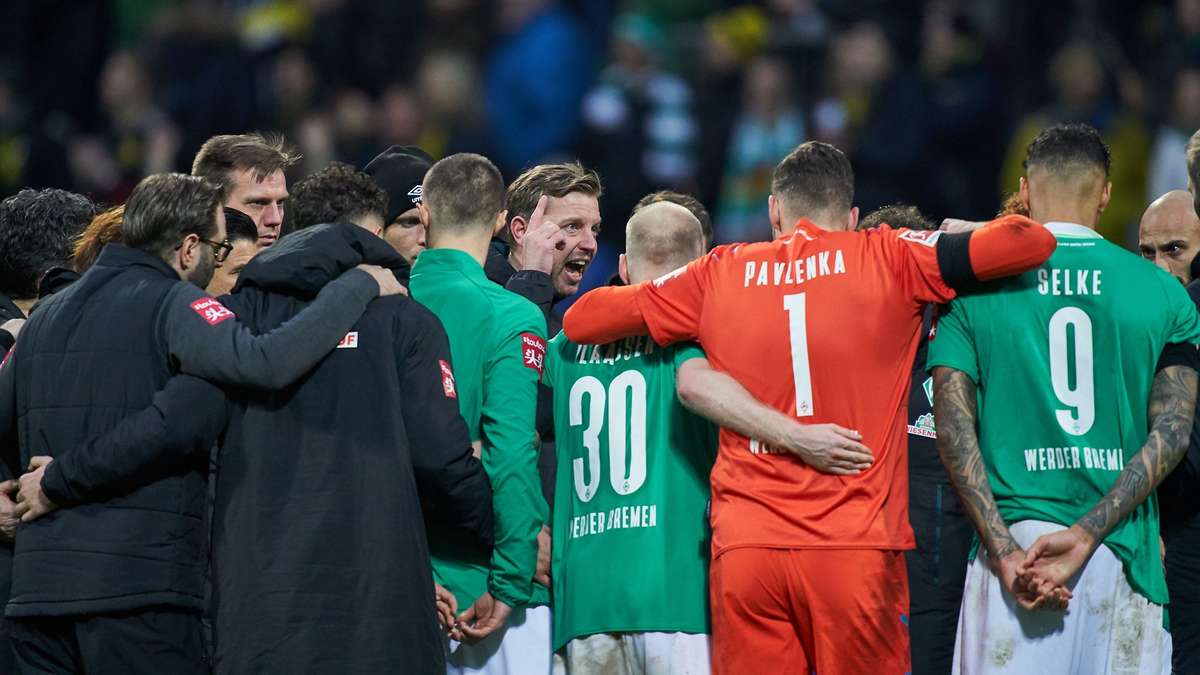 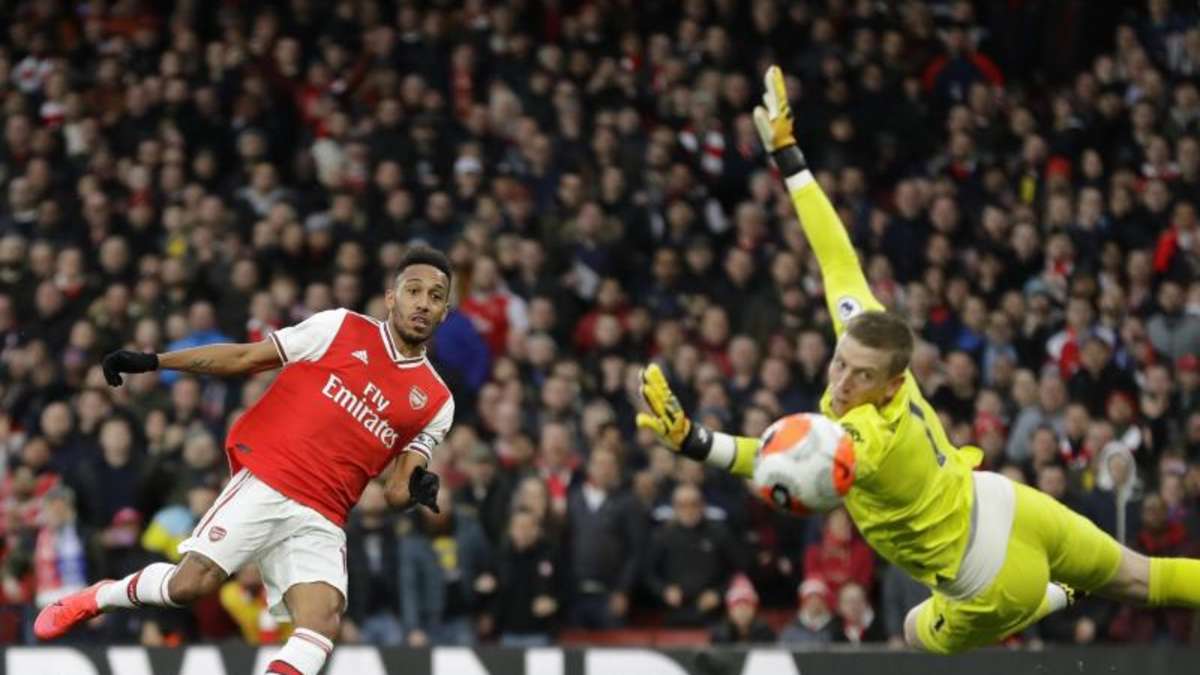 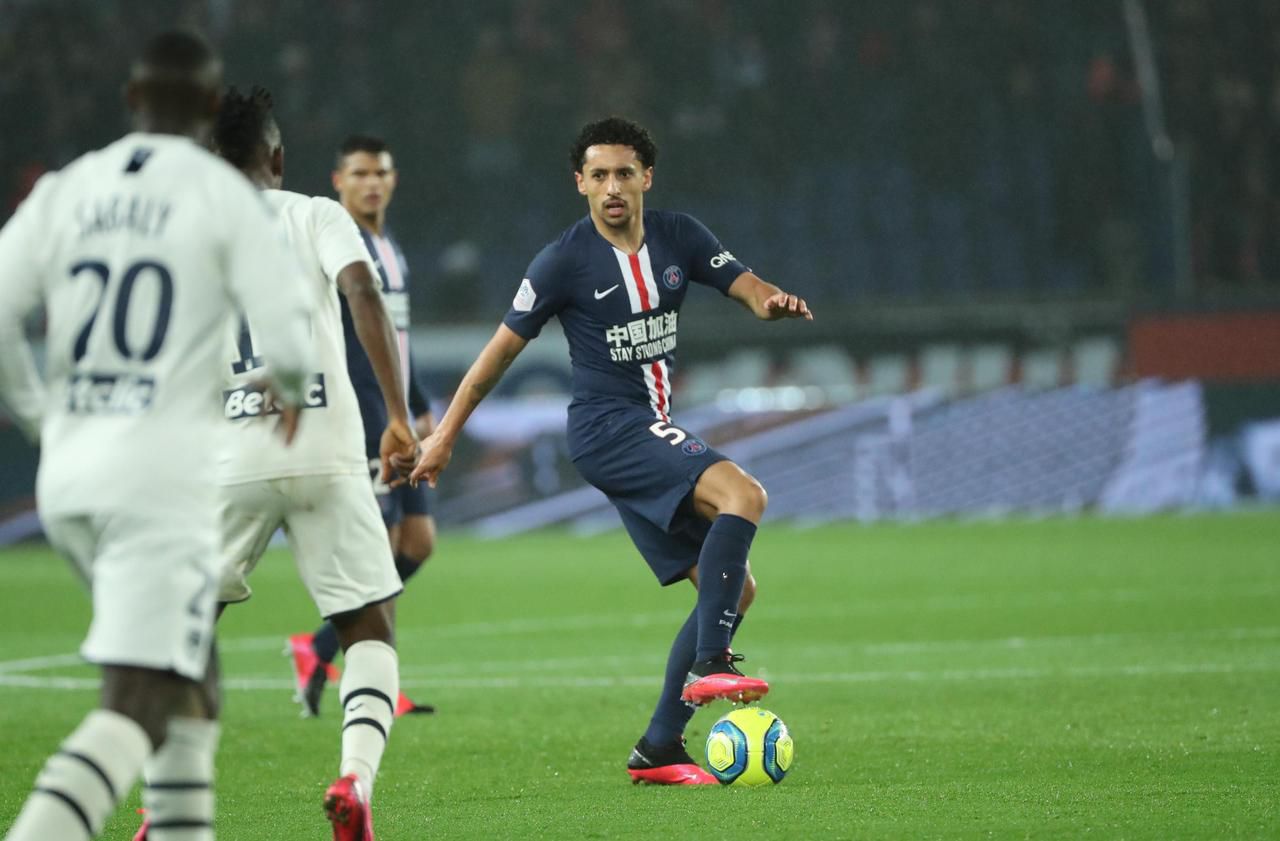 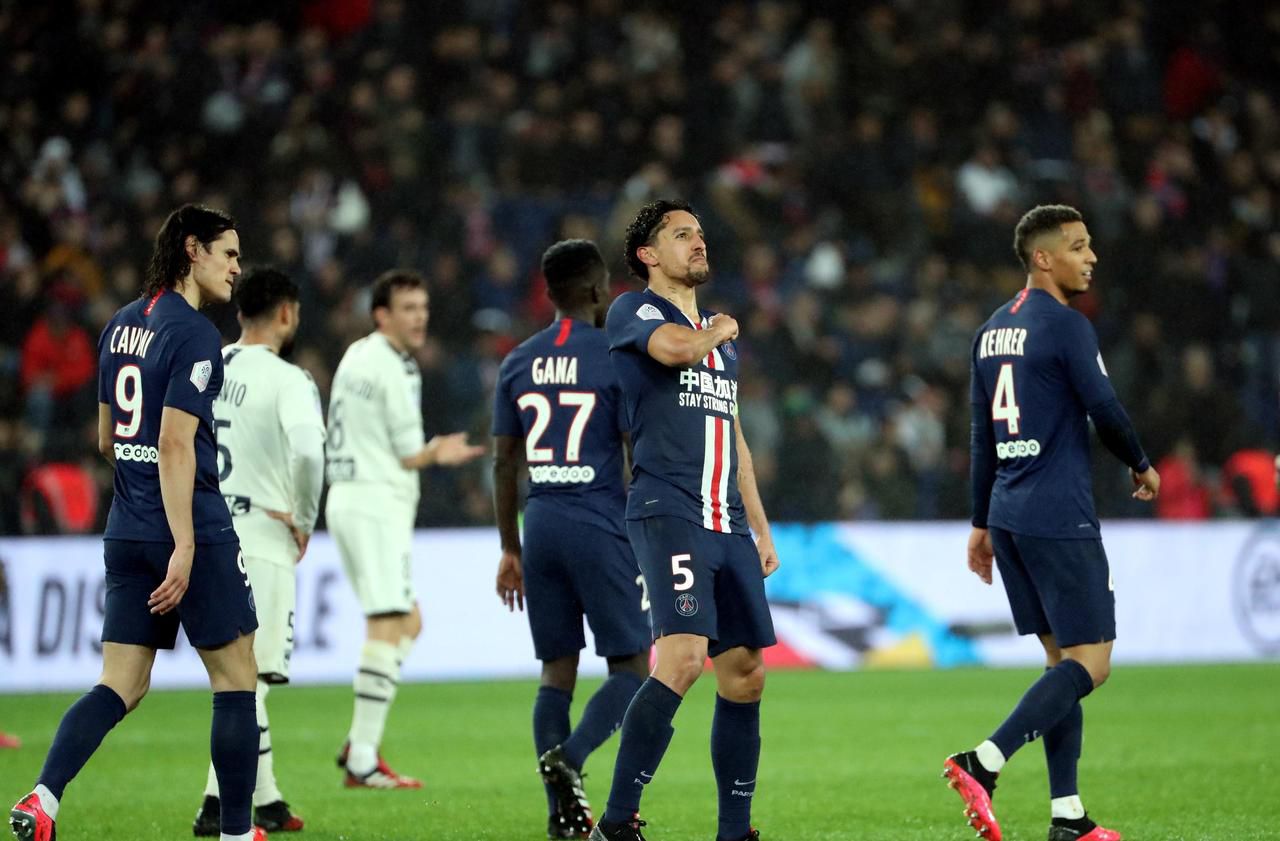 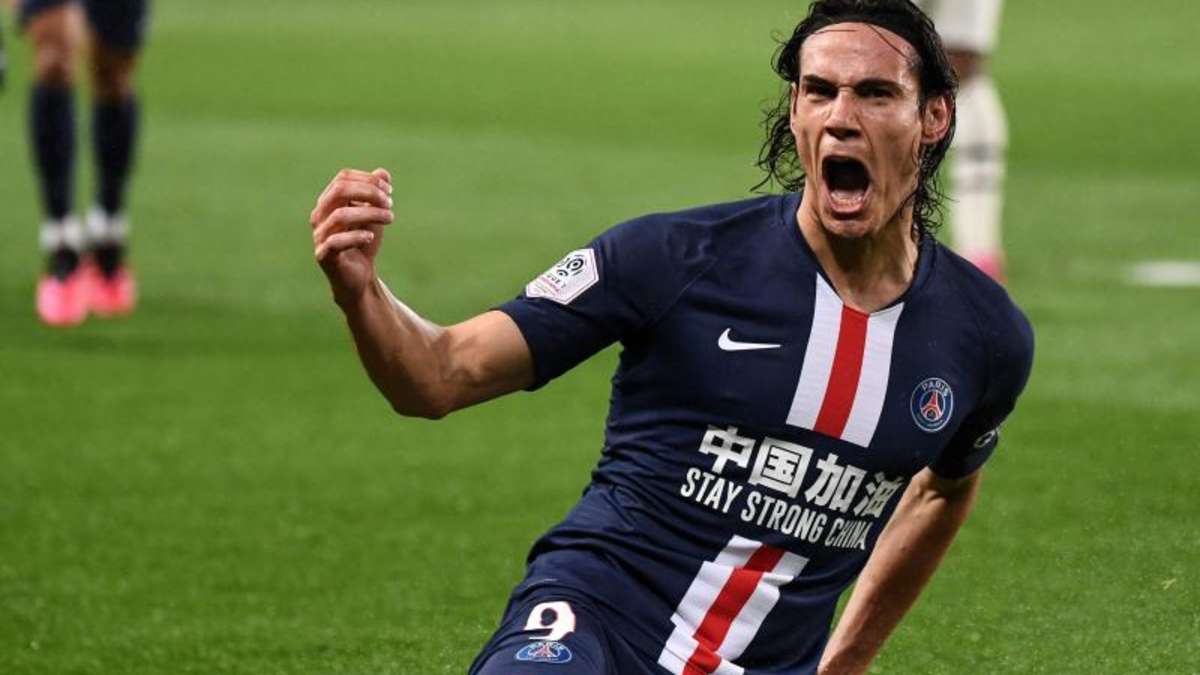 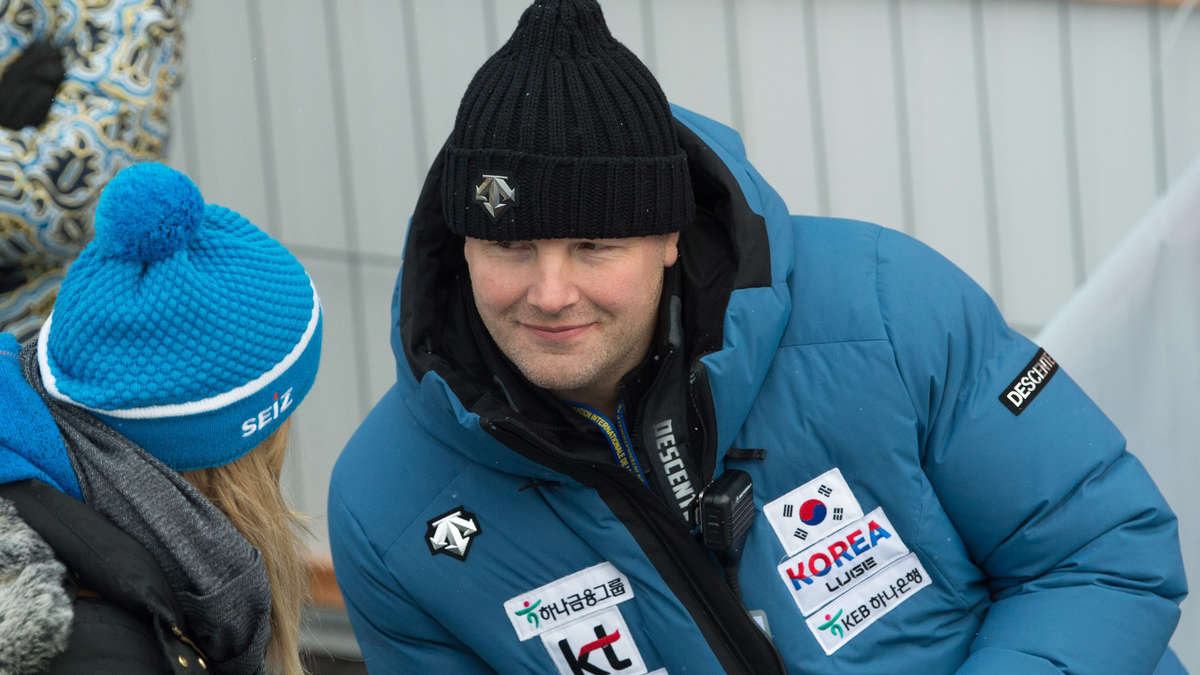 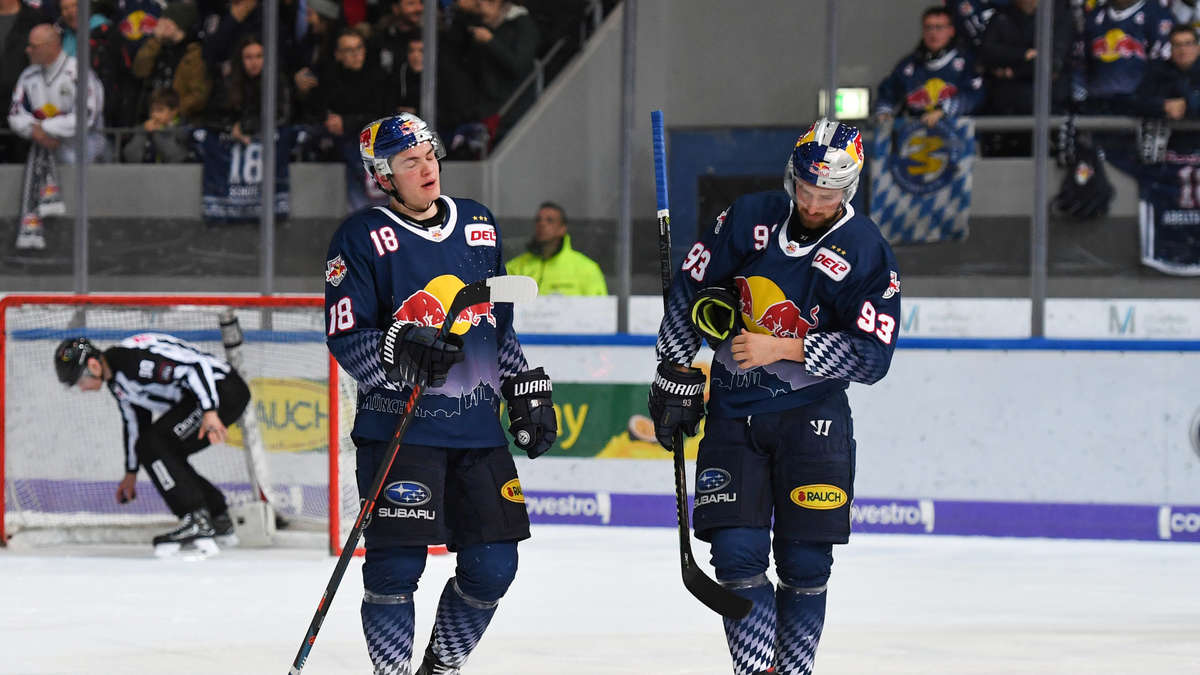 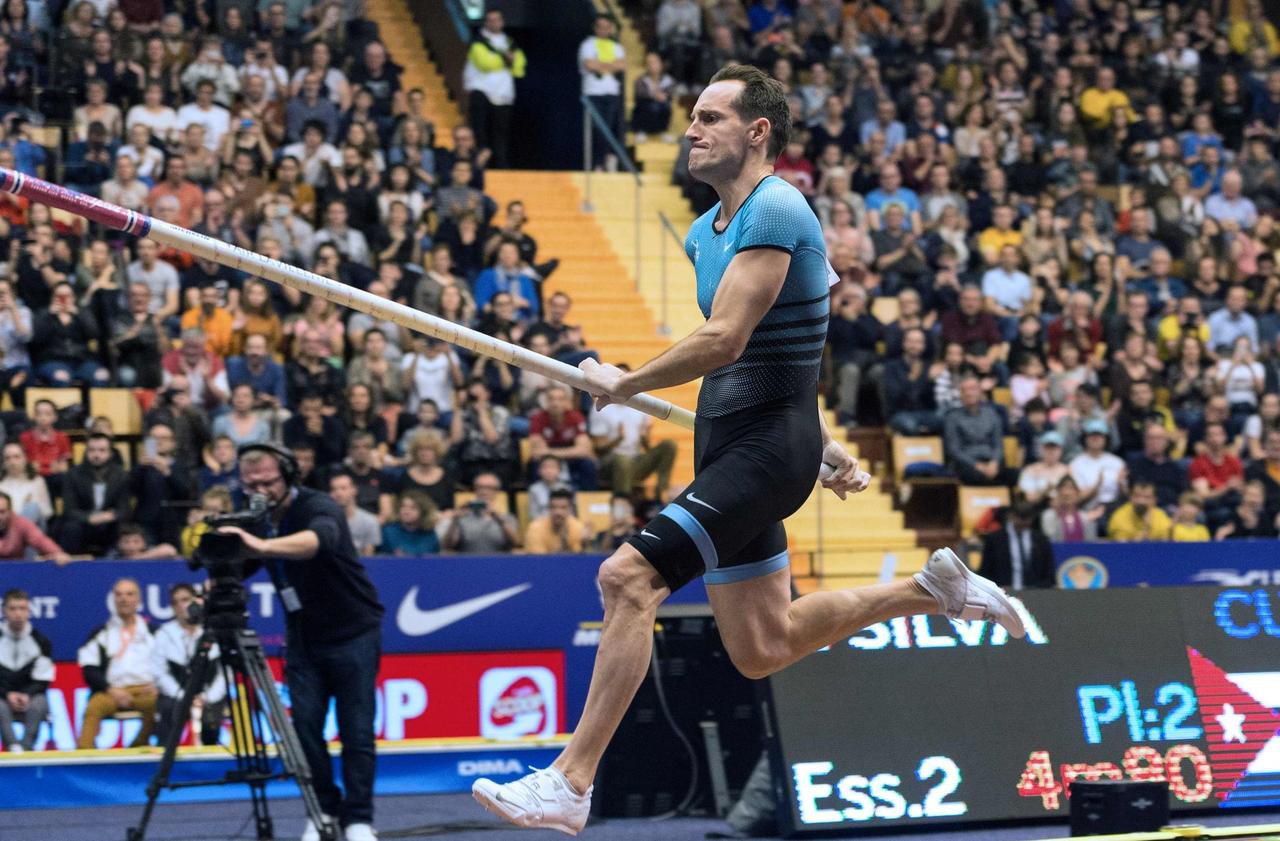