After the Europa League match between Lazio and Celtic there were again violent incidents in Rome. A Scot is in the hospital with stab wounds, twelve Lazio fans were arrested.

Even after the Europa League game between Celtic and Lazio (1: 2), it has come in Rome to attacks on fans of the team from Glasgow. Twelve Lazio supporters were arrested during the night of Friday, the police confirmed.

Already during the night there had been disputes in Rome, in which also two Celtic fans had been injured by knife wounds. Also a bar, in which Scottish followers were, had been attacked.

A Celtic fan suffered serious knife-wound injuries around 2 am on the night of Friday. The 20-year-old had to be taken to hospital. The state of the Scots, however, was not worrying, police said. After the culprit is still looking for, it could be a Lazio fan. A policeman was also hospitalized with a fracture.

Nearly 10,000 Scottish supporters had traveled to Rome for the match. Tensions around the game had been feared in the run-up to a banner hanging in the Celtic fanbase in the first leg, which featured former Italian dictator Benito Mussolini hanging upside down and added, "Follow your leader! "

There are groups in the Lazio supporters who have repeatedly shown their sympathy for fascist ideas in the past. During their walk through the city of Glasgow before the first leg, some fans had the Fascist salute, in the return leg in Rome he was seen several times in the stands. 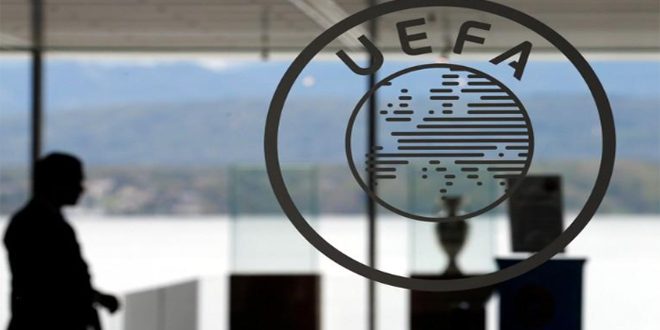 Serie A: "Shame on you" - Balotelli again racially insulted 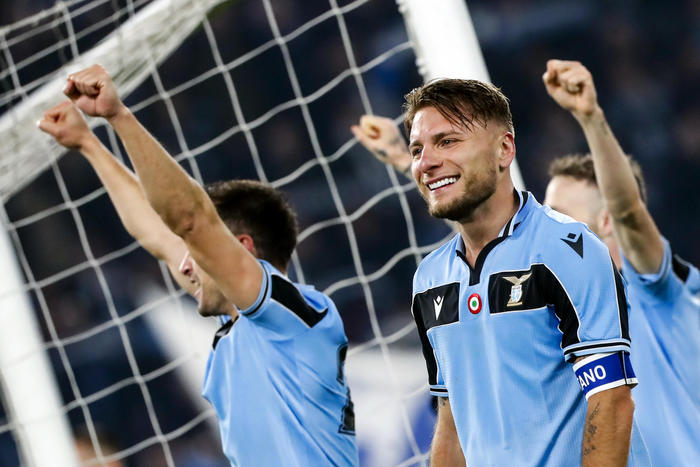 Still, Lazio is a family chasing a dream 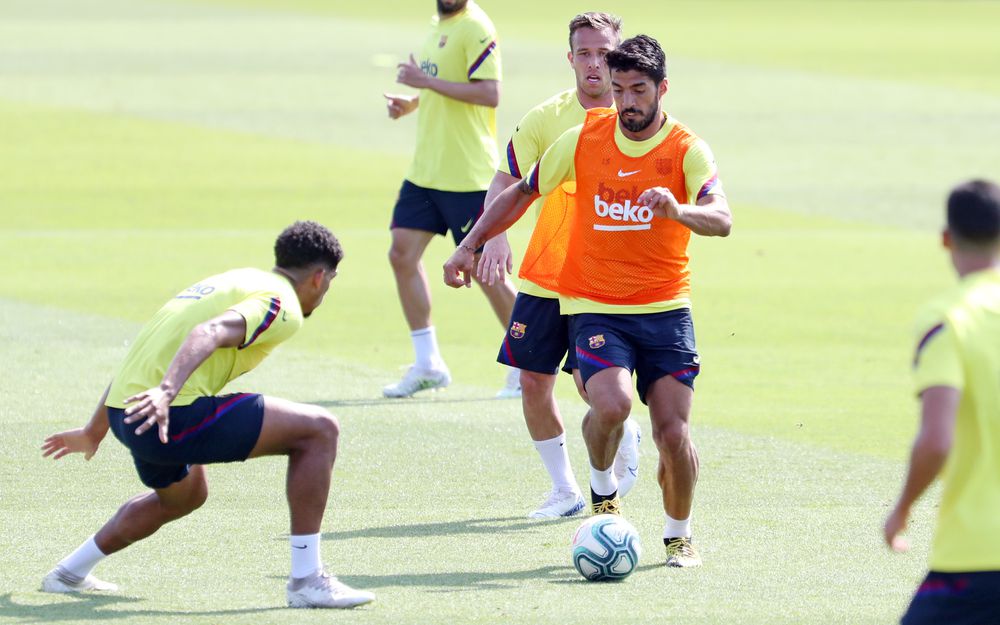 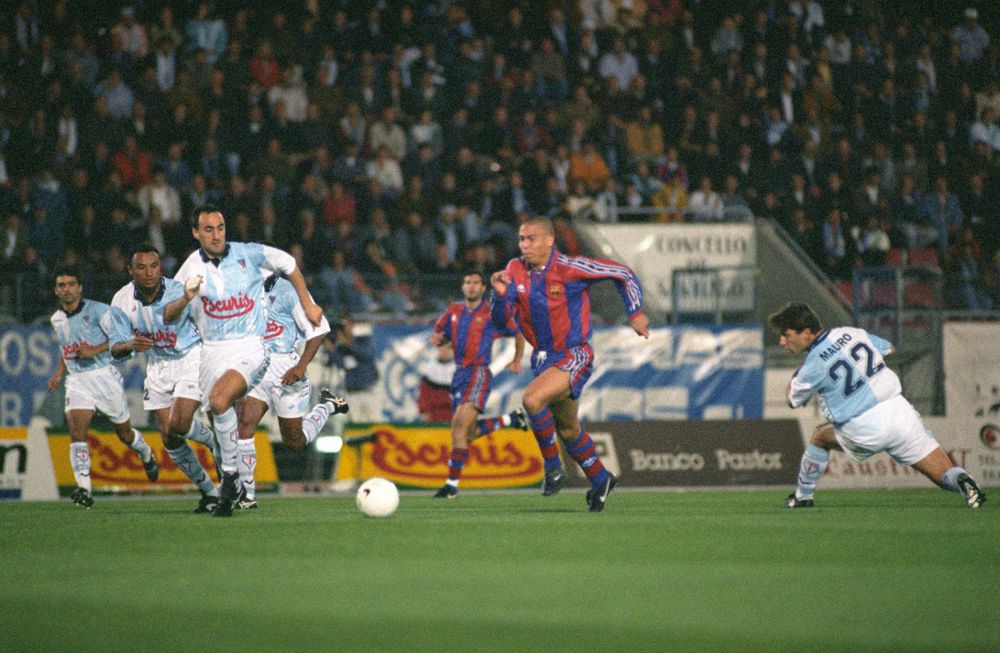 Sergi Barjuán: "Ronaldo's goal against Compostela is to put his hands to his head" 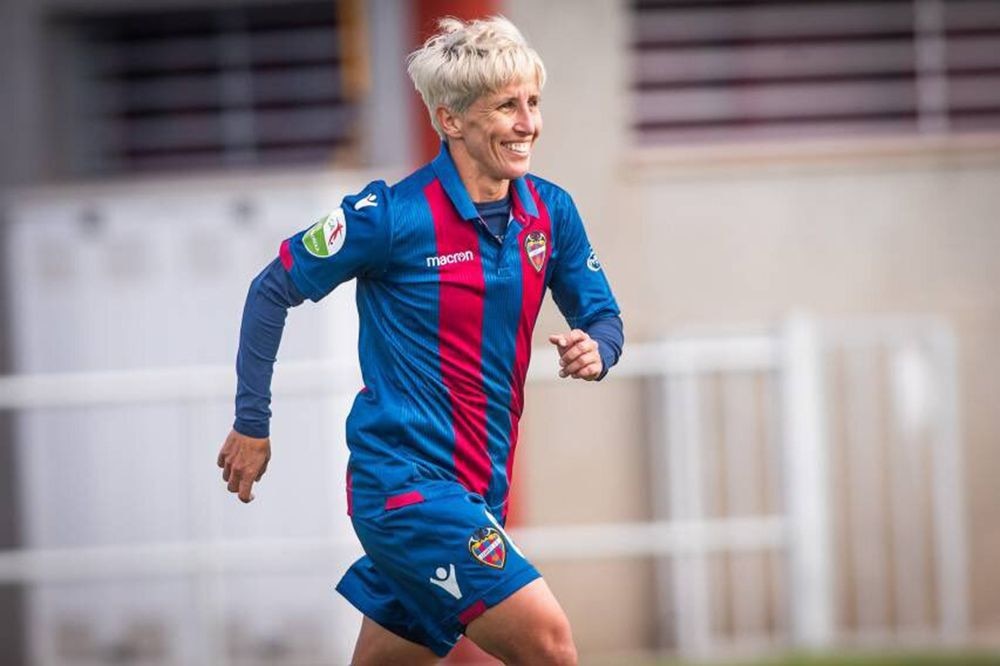 Sonia Bermúdez: "Women's football is a social cause" 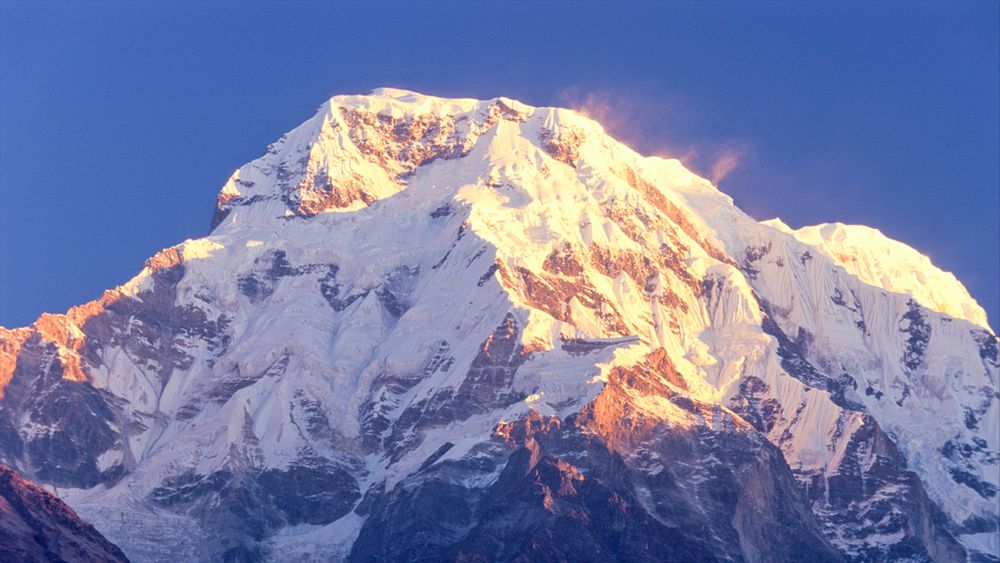 The curse of the Annapurna 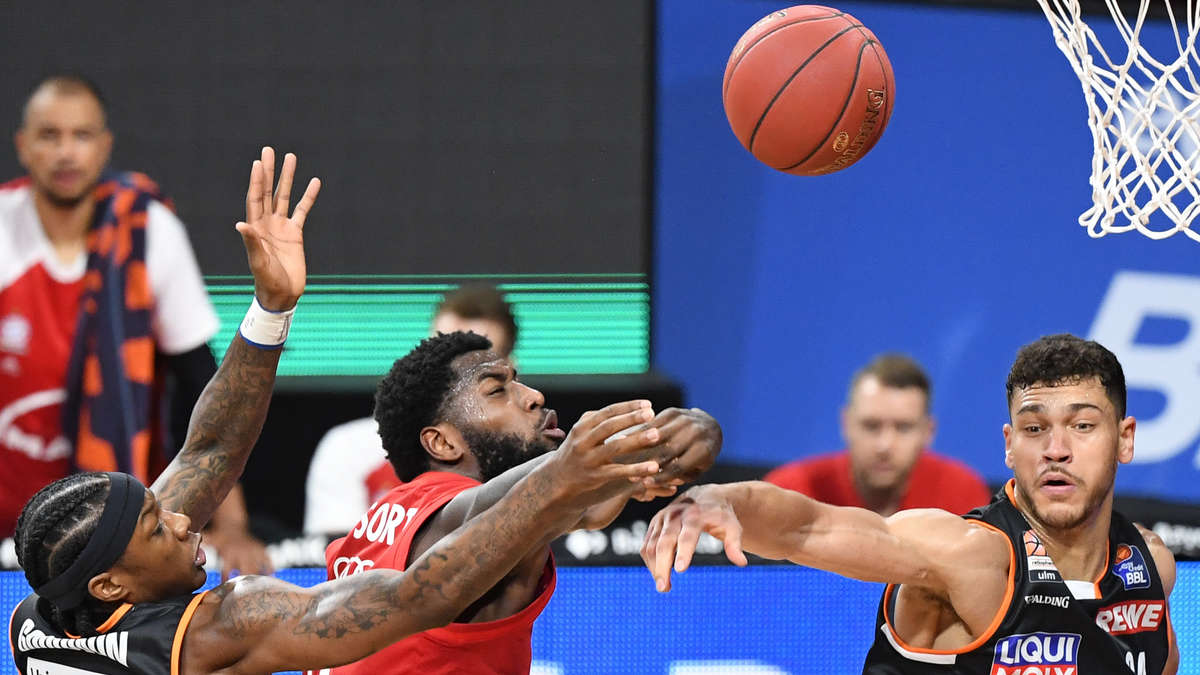 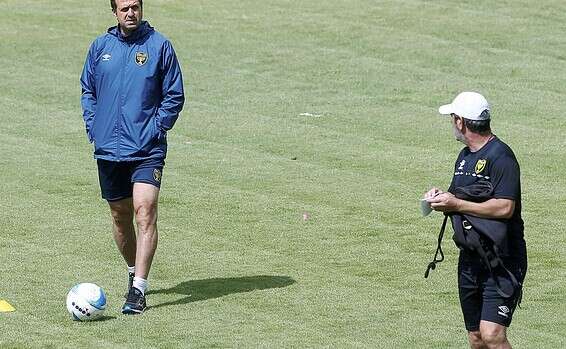 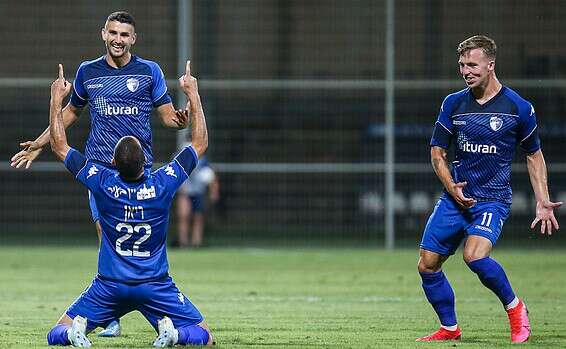 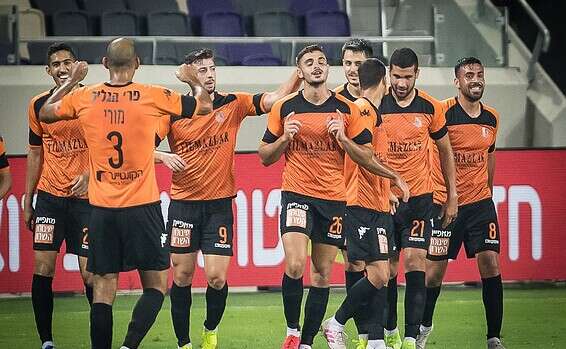 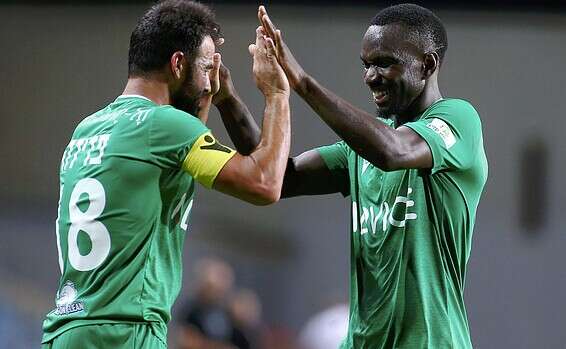 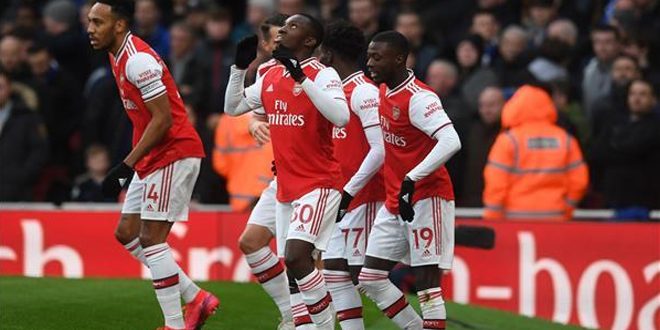