Roger Federer has lost his opening match at the ATP Finals in London. Federer lost to Austrian Dominic Thiem 5: 7, 5: 7. Thus, the Swiss record champion of the season-end tournament is already under pressure after the first group match day.

The finals will be started with a group phase. Eight players play in two groups to qualify for the semi-final, in which the first two players move in each case. With a defeat in the second group match against Matteo Berrettini Federer could already retire.

Federer, who won the finals so far six times, was against Thiem to kick off directly from his serve, acted altogether unusually flawed and lost after another break to 5: 6 the first round. In the second set Federer initially seemed stable, but then lost the thread at the crucial moment. Thiem has now won five out of seven duels with Federer.

A HUGE win for @ThiemDomi

His third win over Roger Federer this season.

Above all, Thiem's ​​second serve gave Federer something to do. Thiem won 63 percent of his points in the second attempt, his first serves being only one percentage point more successful. Federer, however, only 47 percent of the points at his second serve.

On Tuesday Federer meets Berrettini, Thiem meets last year's finalist Novak Djokovic. Berrettini had previously against Djokovic at 2: 6, 1: 6 no chance. Djokovic fights in London not only for the title, but also to climb back to the top of the world rankings. US Open: According to Kyrgios "it's selfish" to play the tournament with "the coronavirus and the riots" Novak Djokovic on the road to records but not hearts In the midst of the Covid-19 crisis, tennis seeks to reinvent itself 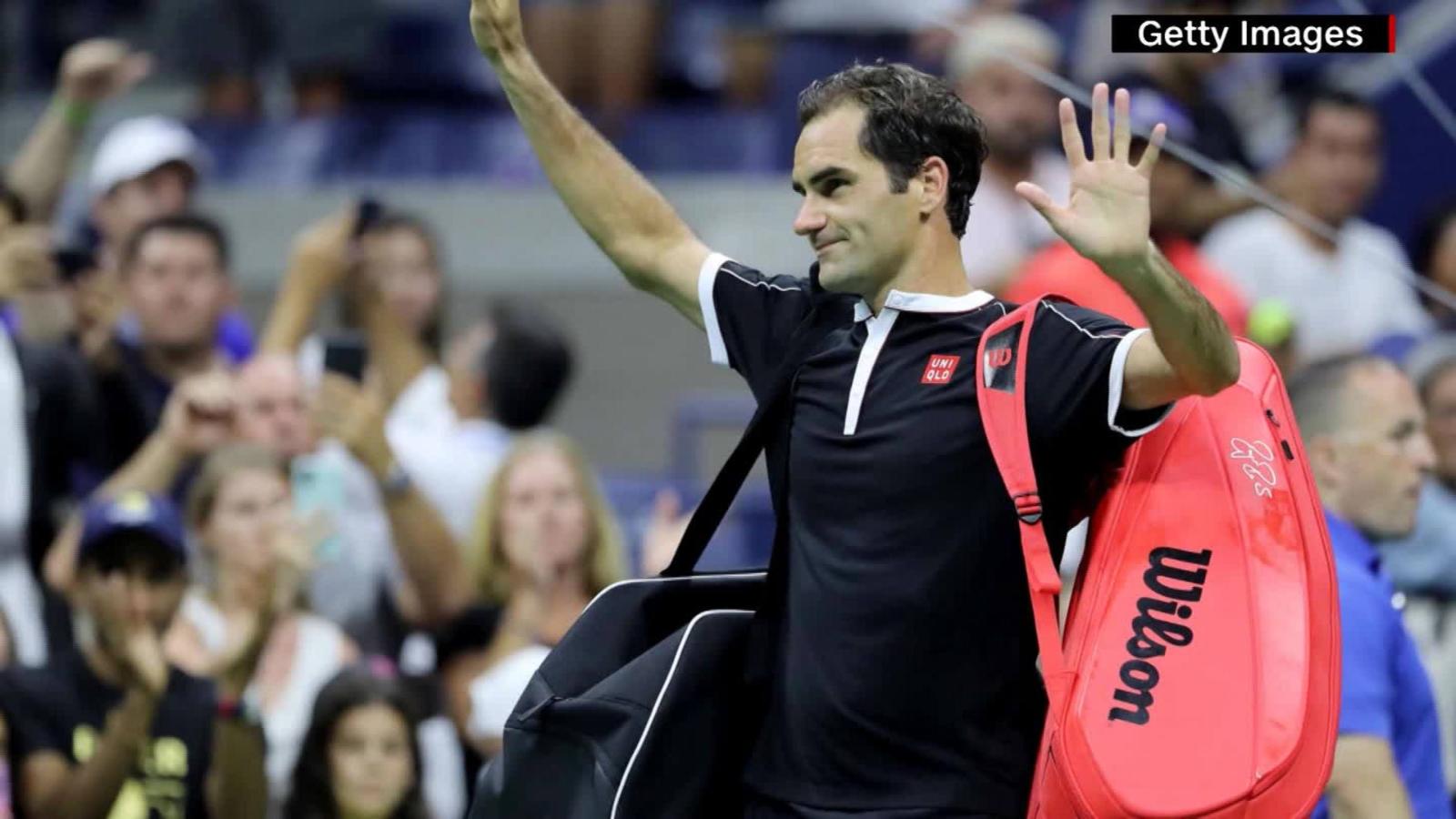 Tennis in the "next world" test

PSG: another step taken for Mbappé, the big Herrera odds