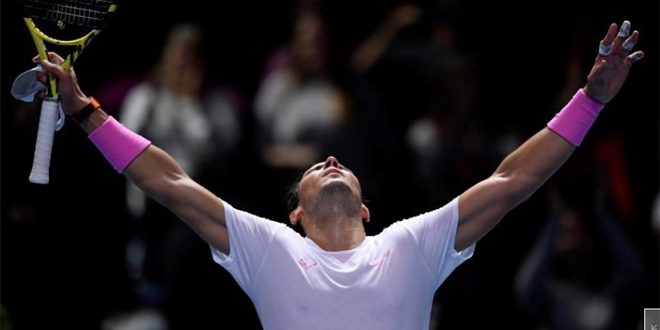 World number one Rafael Nadal defeated Russian Daniel Medvedev in the final of the ATP season and revived his hopes of reaching the gold medal.

Nadal started on his way to a loss when the Russian, who made his first appearance in the tournament, broke twice in the final set, but Nadal saved the decisive point when his opponent was 5-1 ahead in the deciding set to win the Spanish player 6-7 6-3 7-6.

The result revived his hopes of qualifying for the semi-finals of the tournament after he started his career in the group with a loss to German Alexander Zverev, while world number four Medvedev bid farewell to the tournament after suffering the second successive defeat after the first to the Greek Stefanos Tsitsipas. 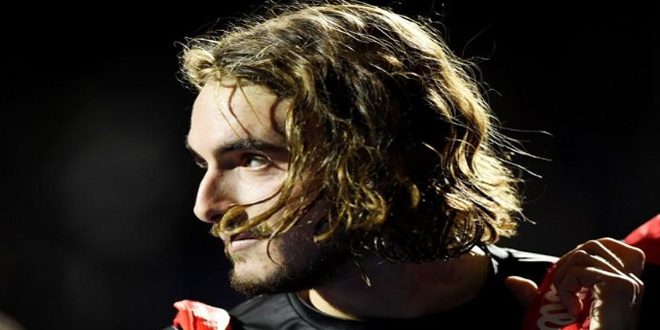 Titipas beat Medvedev in the final of the men's tennis season

Dimitrov surprises Federer in the quarterfinals of the US Open

US Open: Daniil Medvedev - villain with no happy ending

Final victory over Medvedev: Nadal triumphs for the fourth time at the US Open