After racism charge: Citys Bernardo Silva locked for a game

Bernardo Silva posted a picture of his teammate Benjamin Mendy on Twitter next to the mascot of a chocolate candy. Because of a "serious rule violation" he was now locked.

Bernardo Silva of the English champions Manchester City has been suspended by the English FA FA for a match. The 25-year-old had posted a tweet in September comparing his team-mate Benjamin Mendy to a black cartoon character. In addition to the game suspension Silva must pay a fine of the equivalent of just under 60,000 euros.

"The player himself did not intend to regard the post as offensive or in any way racist," the report said. It was not, however, a private, funny conversation between two friends. "The article was published on the social media platform of a high-profile and respected professional footballer with 600,000 followers," it says in the verdict.

Previously, the FA had stated that Silva was guilty of a serious breach, including "skin color and ethnic origin". In the tweet Silva had put a picture of Mendy next to the mascot of a chocolate candy. Initially, there was talk of a ban on up to six games. Silva then wrote a letter to the FA in which he regretted any unintentional insult.

The tweet was only visible for a short time, Silva had deleted it himself. "Nowadays you can not even joke with a friend," he tweeted. After the international break, Silva will be missing in City's game against Chelsea.

After racism charge: Citys Bernardo Silva locked for a game 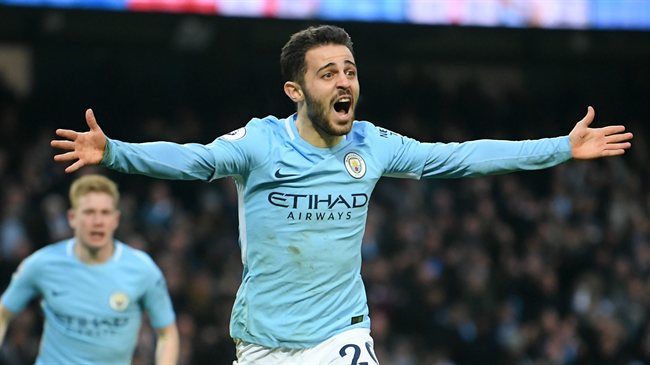 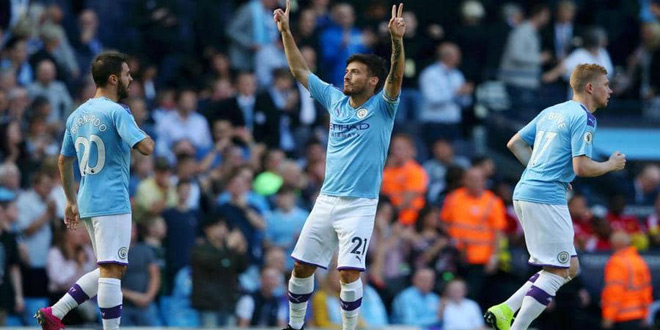 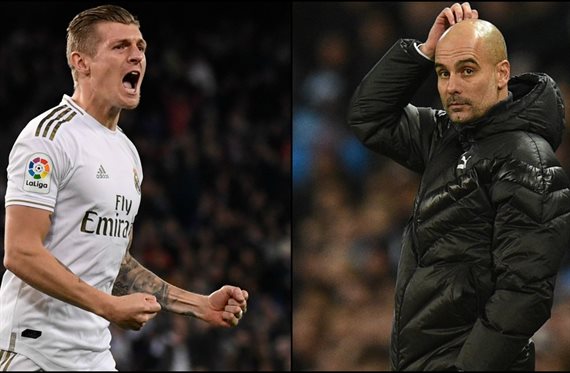 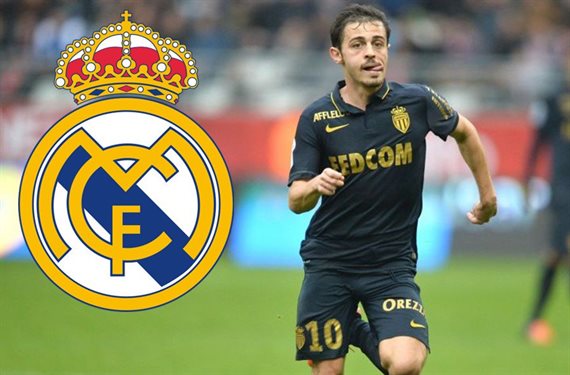 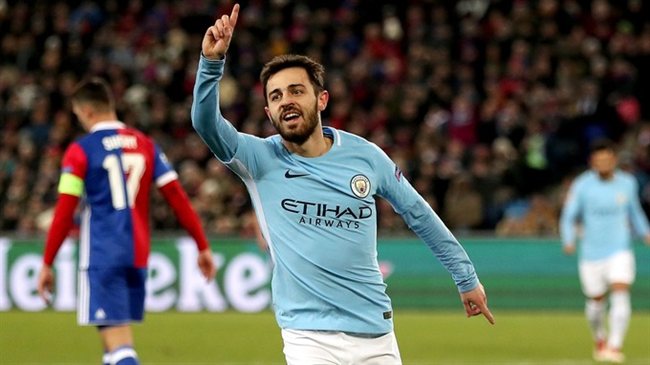 Quique Setién surprises asking for a City galactic for summer TSV Steingaden: Club documents are stored with members - is the club home coming? Relegation drama between Ingolstadt and Nuremberg: thrashing threat against club coach - "Be a man!" Wembley hero against Germany: English football world champion is dead - his brother is a legend 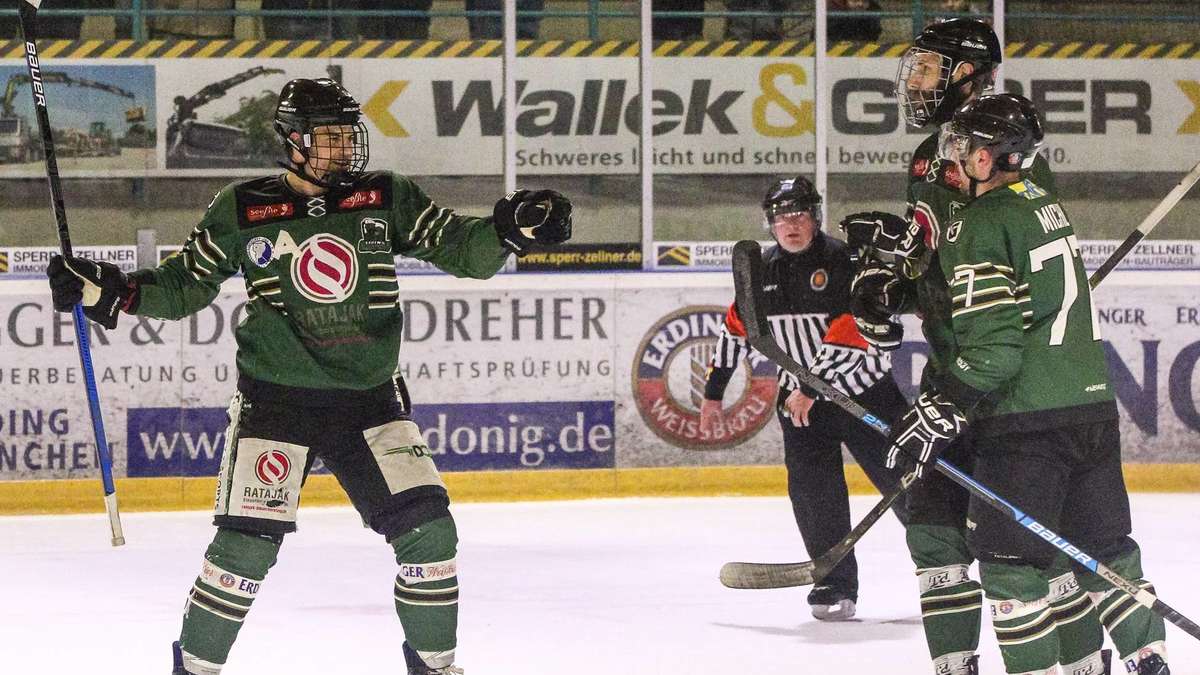 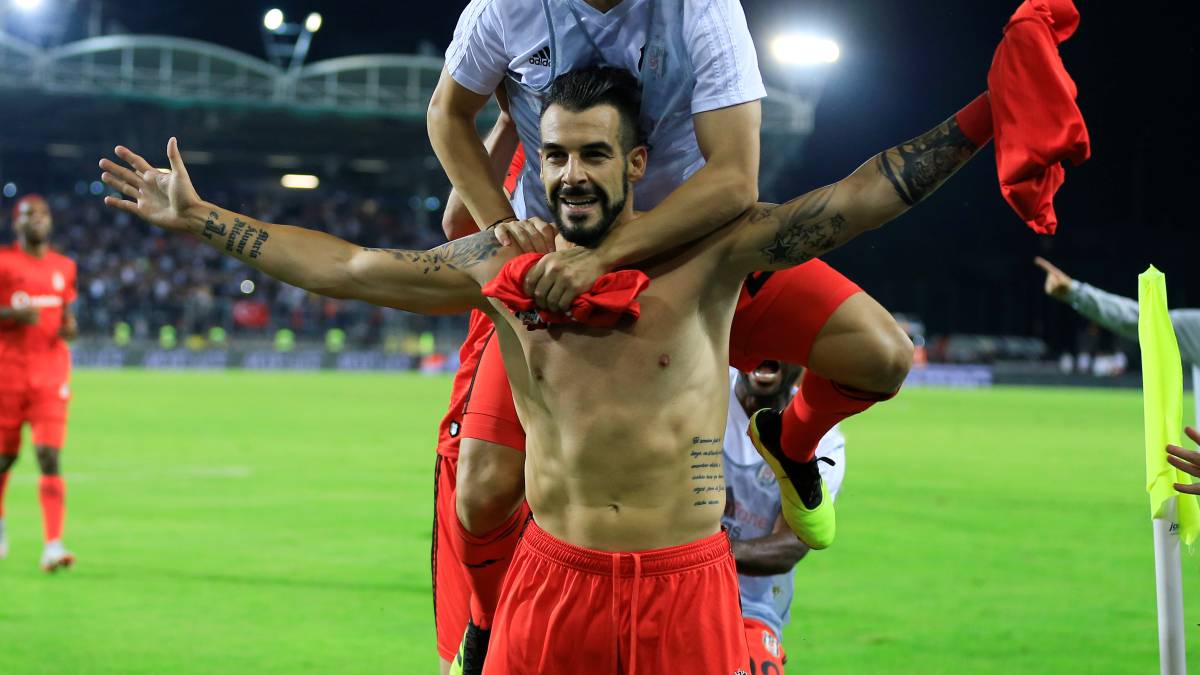 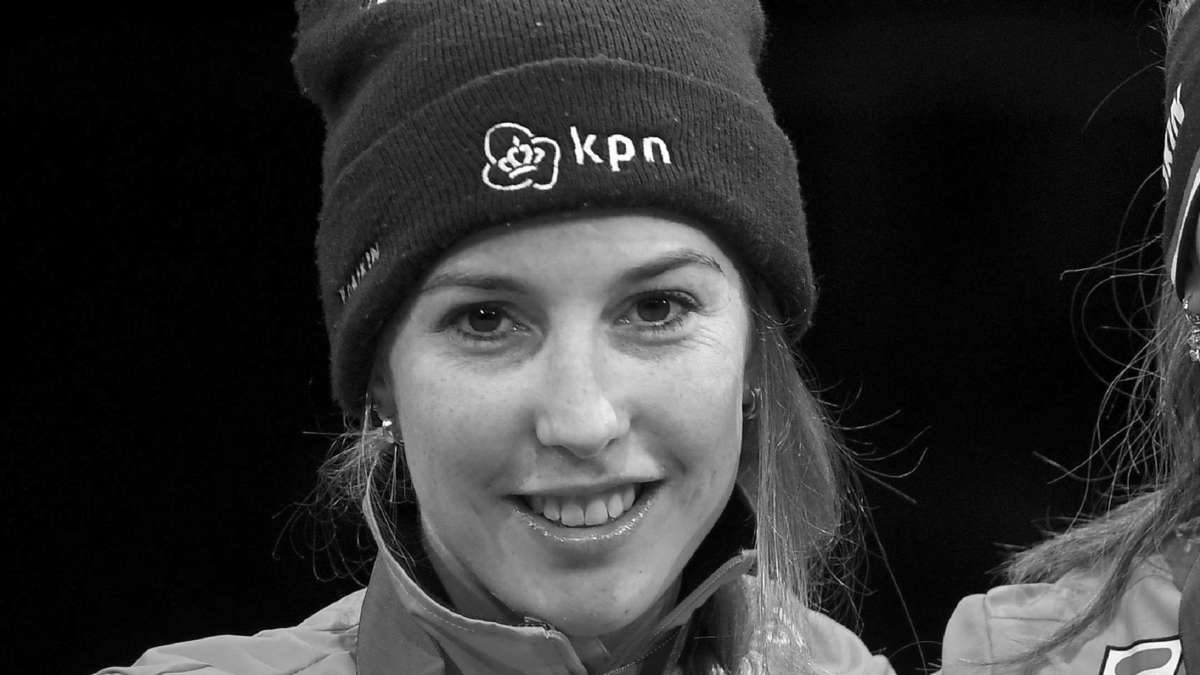 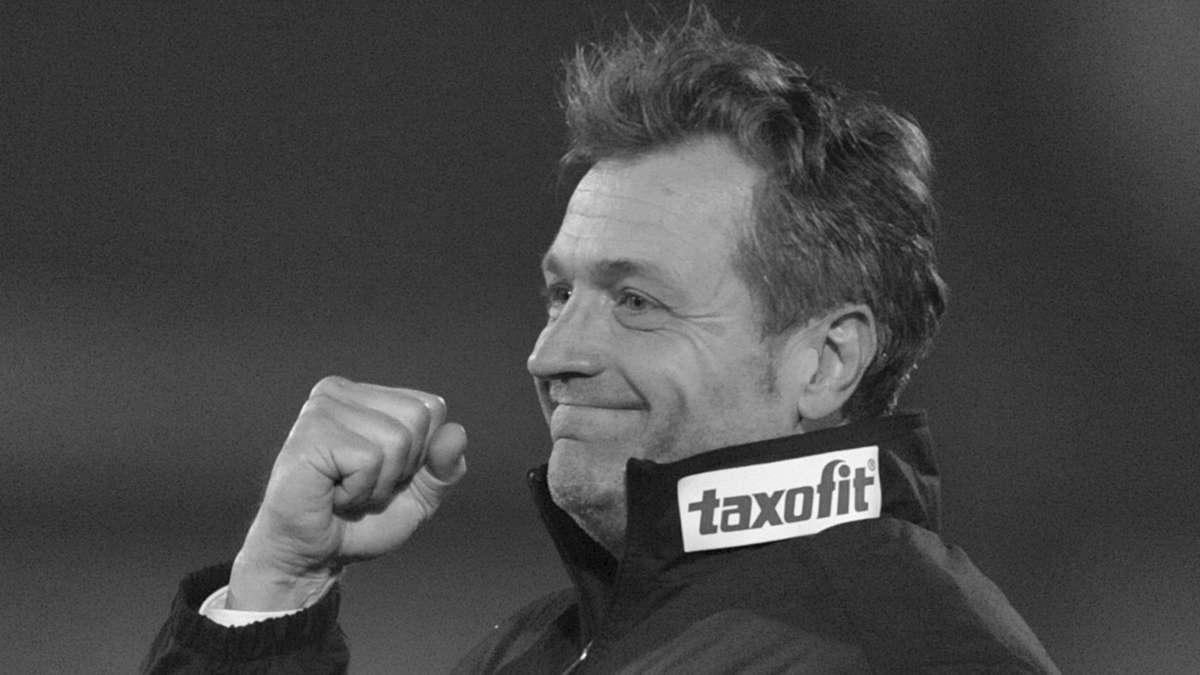 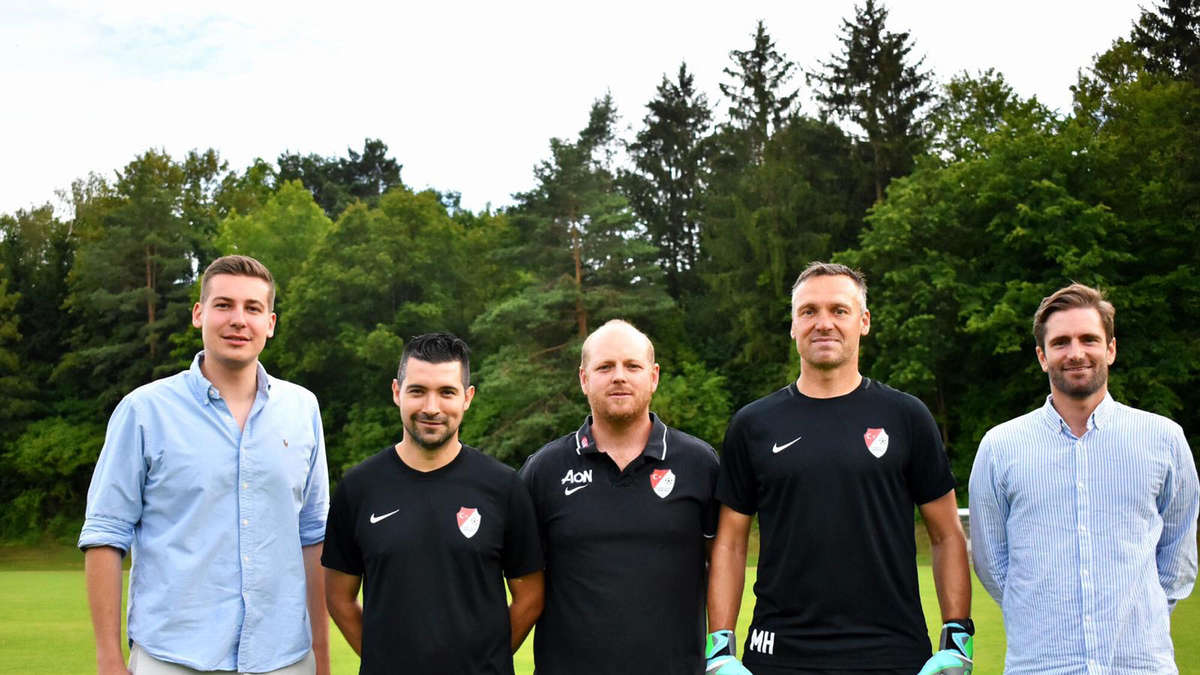 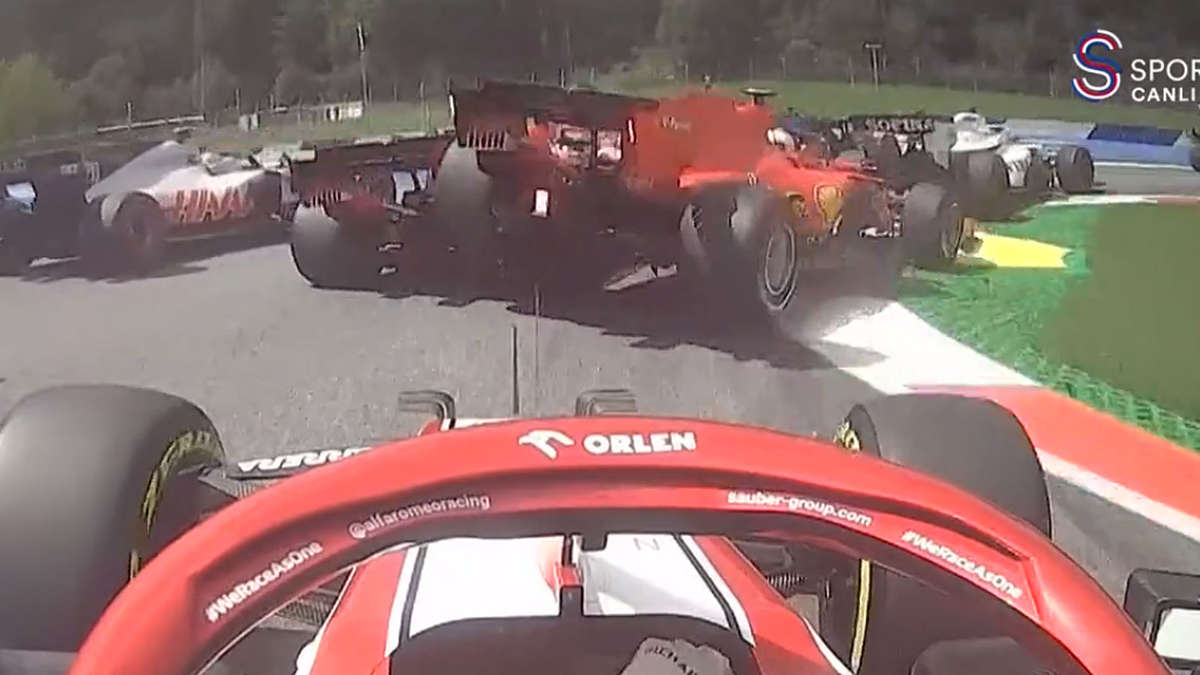 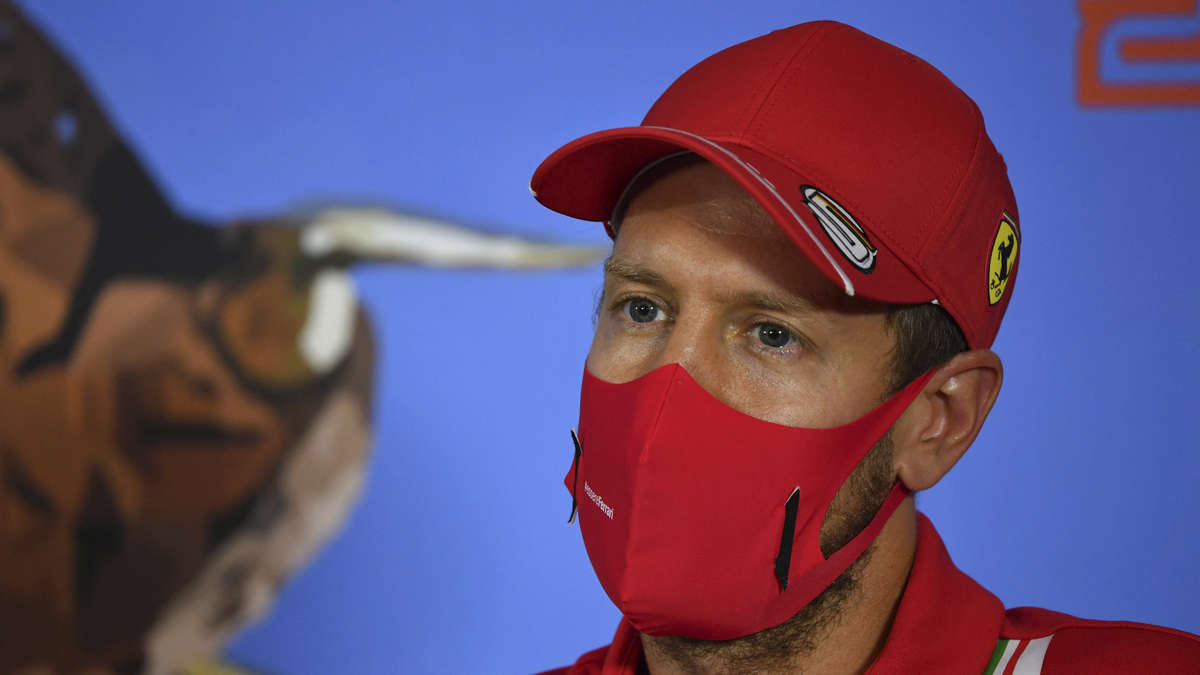