In the ATP Finals Alexander Zverev has lost the second group game. Against the strong Stefanos Tsitsipas the German quarreled especially with his second serve. He still has chances for the semi-final.

Can a defeat be a good omen? That should prove to be for Alexander Zverev in the coming weeks, after the second group game at the ATP Finals in London at least doubt it: The 22-year-old lost significantly against the 21-year-old Stefanos Tsitsipas 3: 6, 2: 6, after Zverev had yet to win his opening match against Rafael Nadal on Monday.

Also in Zverev's triumph at the ATP Finals last year, the German won the prelude and lost his second game, then against Novak Djokovic. Zverev later defeated the Serbs for the final.

In the first set against Tsitsipas Zverev had especially problems with the second serve: Only 17 percent of the rallies after the second attempt, he could decide in the game of the two youngest players in the tournament field for themselves. A breakball was enough for Tsitsipas to win the game.

In the second set Zverev caught, but only at the serve. Tsitsipas went partly great risk, so it was mainly on the net success and thereby dominated his opponent. After 1:11 hours Tstitsipas beat for victory - and only needed two more minutes to finish the game.

Tsitsipas is already sure of the success in the semi-finals of the annual final tournament. Zverev, on the other hand, must win in the final group match against US Open winner Daniil Medvedev to safely follow Tsitsipas. It will not be easy for the German but at the Masters in Shanghai Zverev defeated the Russian in the final.

Fought back against Medvedev: Rafael Nadal

In the finals, however, Medvedev seems beatable: After his defeat against Tsitsipas he lost in the afternoon Nadal 7: 6 (7: 3), 3: 6, 6: 7 (4: 7). Medvedev already led 5: 1 in the third set, Nadal turned the game but with a furious catch-up. "I love this sport and I love playing in front of you in this fantastic stadium, that's the greatest motivation," said Nadal.

In the doubles Kevin Krawietz and Andreas Mies had their first chance to move into the knockout stages. The German French Open winners lost in the second group game Pierre-Hugues Herbert and Nicolas Mahut from France 5: 7, 6: 7 (3: 7).

ATP Finals: Tsitsipas fights off eleven breakballs and wins against Federer for a generational duel

Alexander Zverev defends himself against allegations of illegal coaching

ATP Finals: Zverev retaliates with Medvedev and is in the semifinals 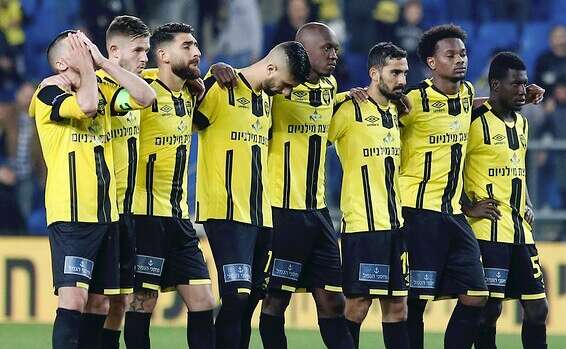 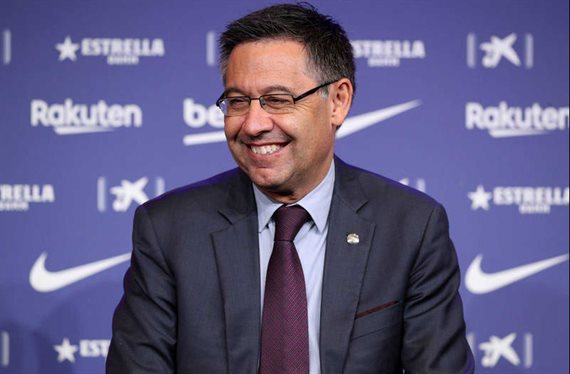 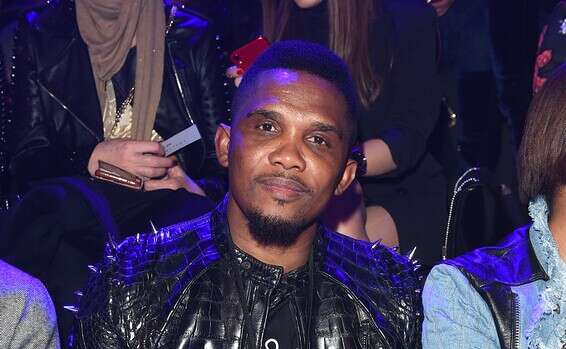 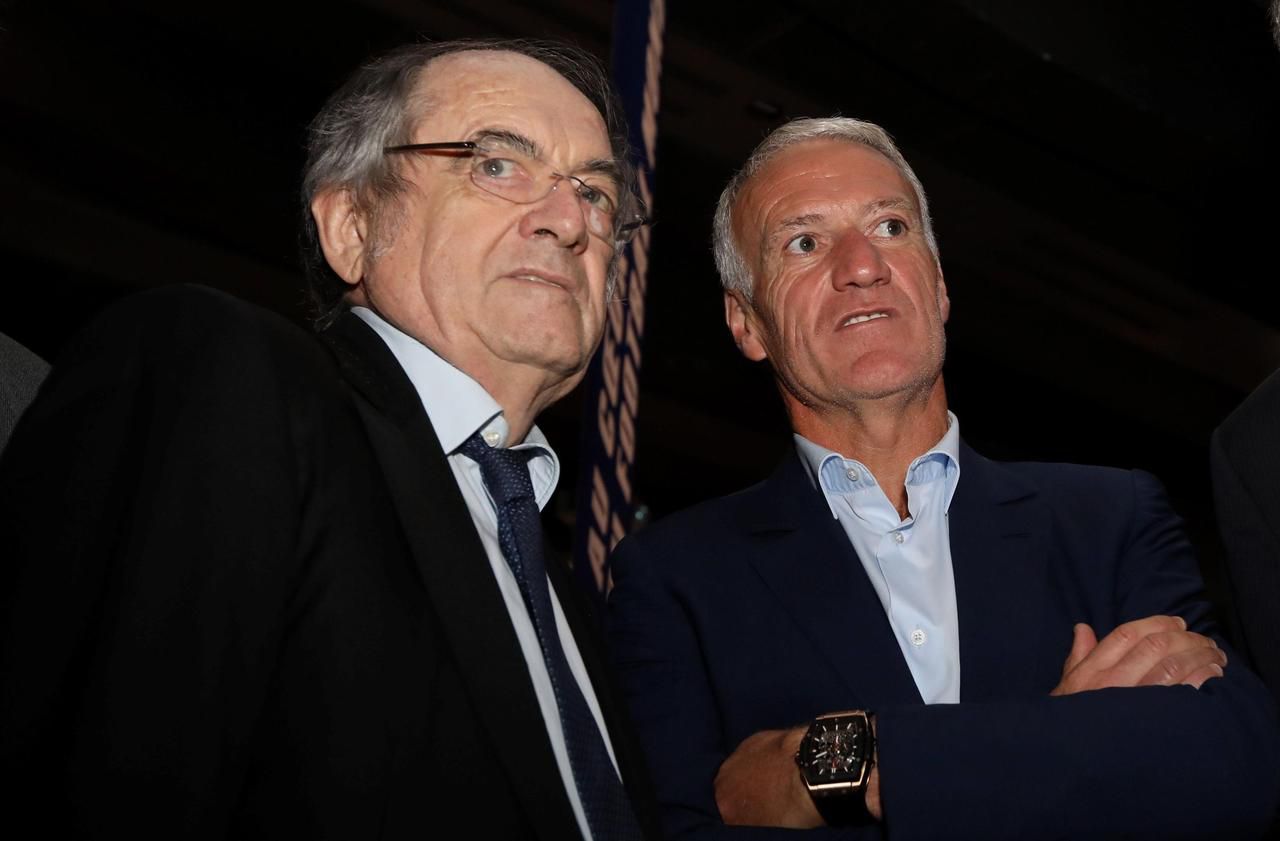 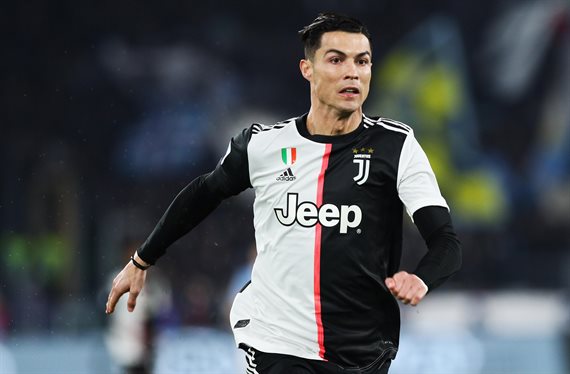 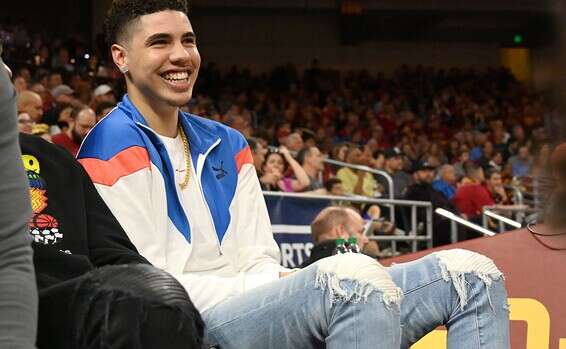 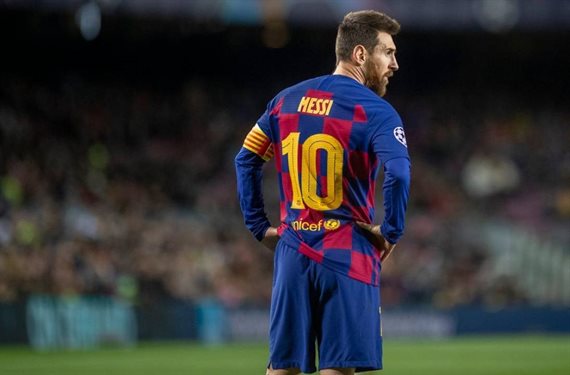 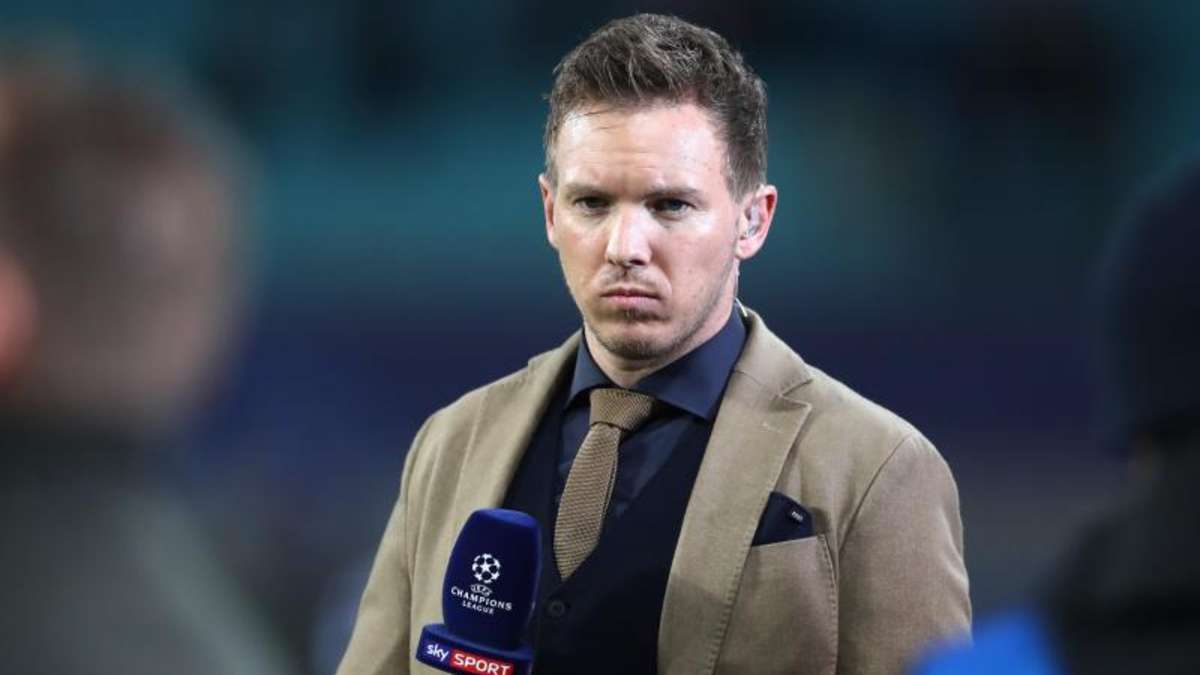 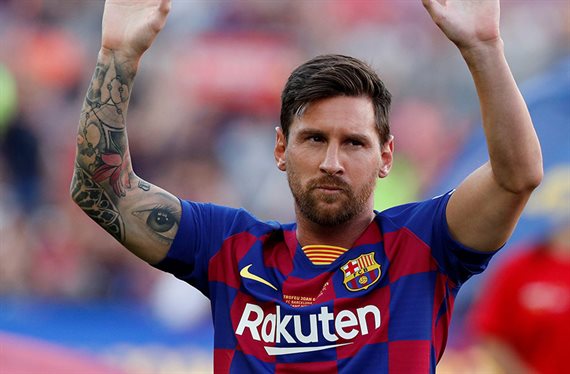 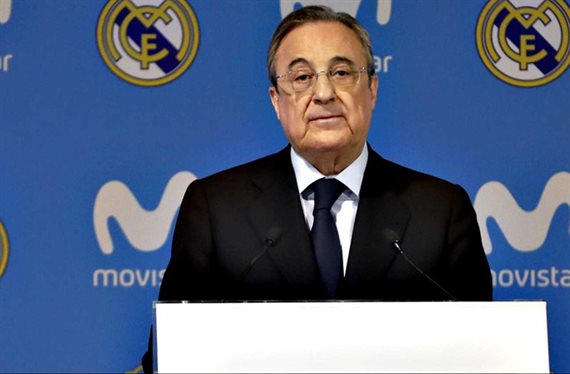 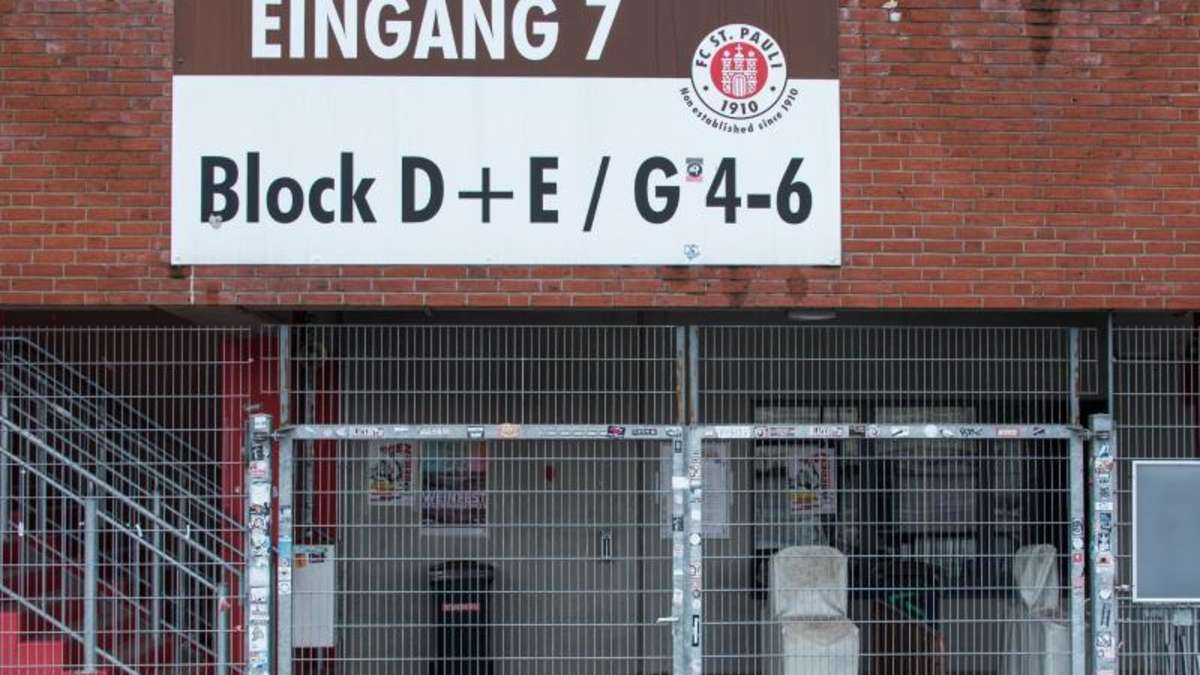