On the German central defense, the DFB could rely on decades. Suddenly, however, it threatens to become a weak point.

For years, the full-backs were identified as a weak point of the German defensive, the eternal construction site. Since the resignation of Philipp Lahm five years ago, the head coach doodles around it. That these positions are considered the biggest problem in the national football team is over.

Because now there are also the central defenders.

The defense center is something of a German domain. There are only a few German words in football than the Vorstoppers, hardly German footballers as Katsche Schwarzenbeck, the Förster brothers or Jürgen Kohler. Now that is long past with the German virtues, the Vorstopper is extinct, but on the central defenders, who are called in this country like defense chiefs, could also rely Joachim Loew. Löw has used four center-backs in a line in major tournaments. Because he could.

And now Niklas Süle is injured in the long run, Mats Hummels, who offered himself as a possible replacement, is no longer appointed by Löw, because the national coach almost never revises decisions he once made. Jérôme Boateng is no longer an option. Suddenly, the DFB bastion of central defense has a problem, as they did not know it for decades.

Rüdiger only slowly on the way to recovery

"We have a few players who can be used there, but there are no singles players out there", national team manager Oliver Bierhoff sums up the stand succinctly. Antonio Rüdiger, the new second man next to Süle, is also slowly on the way to healing again, the professional of Chelsea is one of the Löw-Protegees. In fact, Rüdiger has made significant progress in England, physically he can intimidate an opponent, but his build-up is still very much improving.

In the upcoming internationals Rüdiger is due to a groin injury anyway not operational, the focus is therefore on the Gladbach Matthias Ginter. He is happy to be informed that he is one of the few remaining World Champions of 2014 in the squad. Even if his contribution to the World Cup triumph in Brazil was conceivably low. Since then, however, the now 25-year-old has risen to maturity, he too is one of those who enjoy the full benevolence of the national coach. Nearly 30 international matches prove that, most recently Ginter was almost always there, albeit mostly offset on the right defense - which closes the circle to the dilemma of German foreign defense.

The rest of Süle is missing

Rüdiger, Ginter, the Leverkusen Jonathan Tah, to the young Freiburg Robin Koch or perhaps the still red-locked Emre Can against Belarus - the list says one thing above all: The serious injury of Süle has torn in any case, a noticeable gap. The Bayern defender has not only had gala appearances in the national team. But Suleine can spread calmness when others become hectic. The duration of his healing process after the October cruciate ligament rupture will be a major topic before the European Championship.

Löw has had different experiences with keeping injured players open the door for a long time. 2008 at Christoph Metzelder, it has not paid off at the European Championships, in 2014 with Sami Khedira in Brazil already, 2018 was the stubborn holding the national coach on convalescent Manuel Neuer one of the reasons for the moderate mood in the DFB team.

And the problem of the full-back is not addressed. 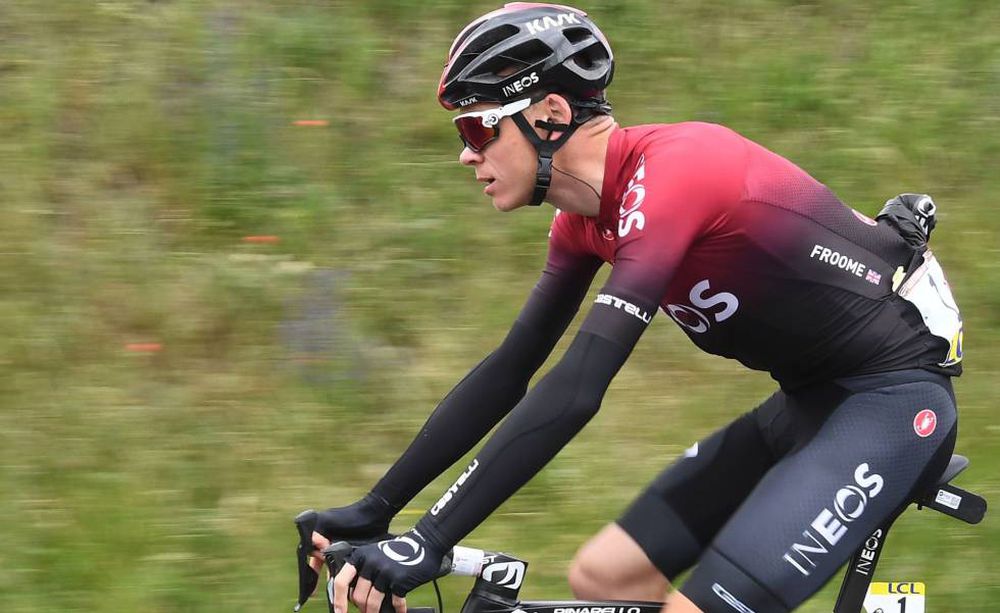 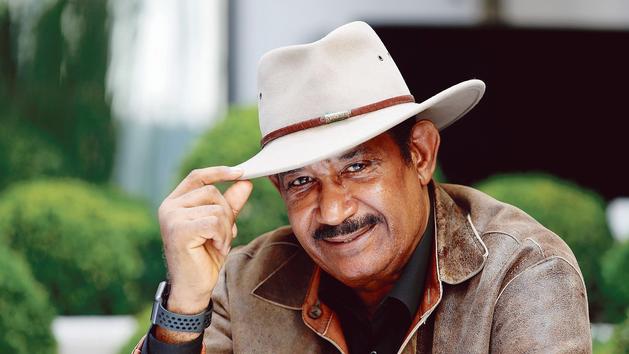 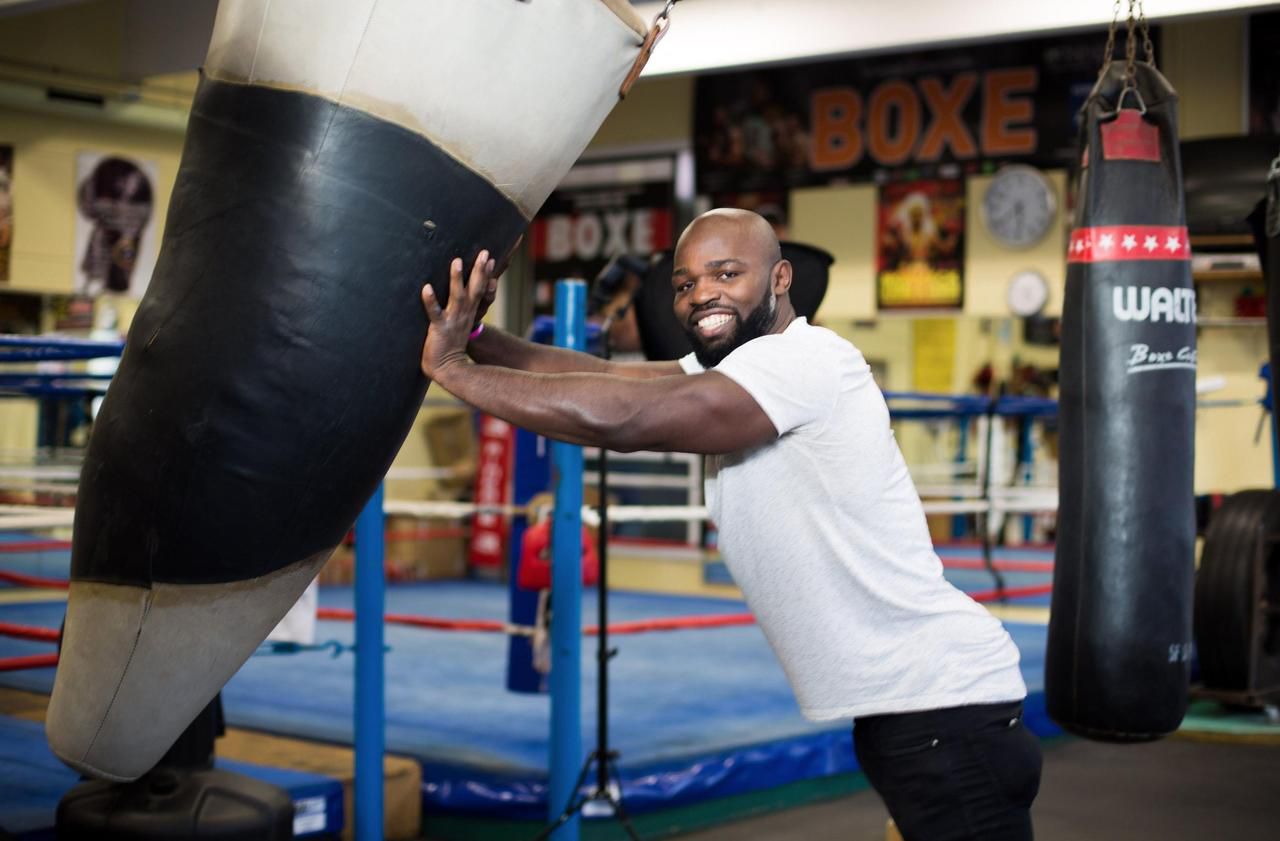 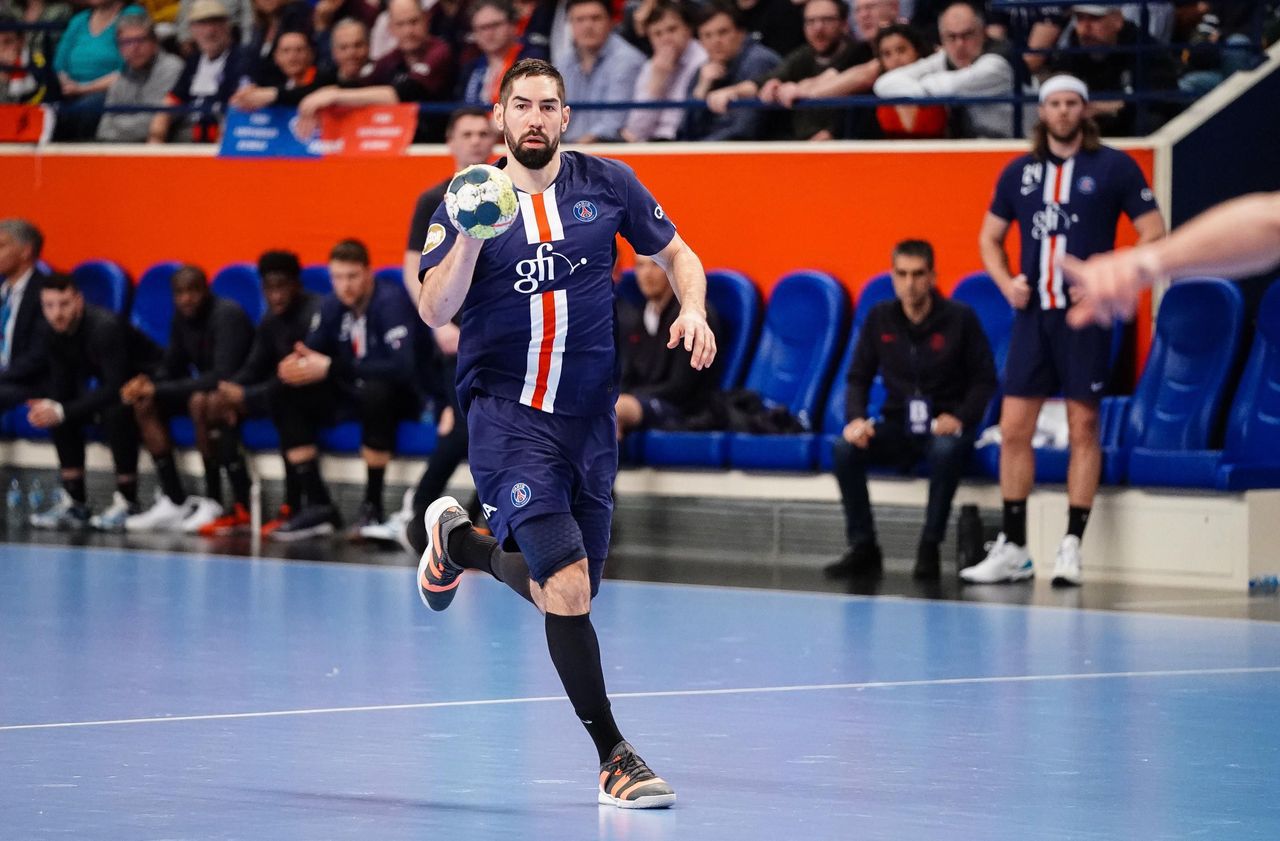 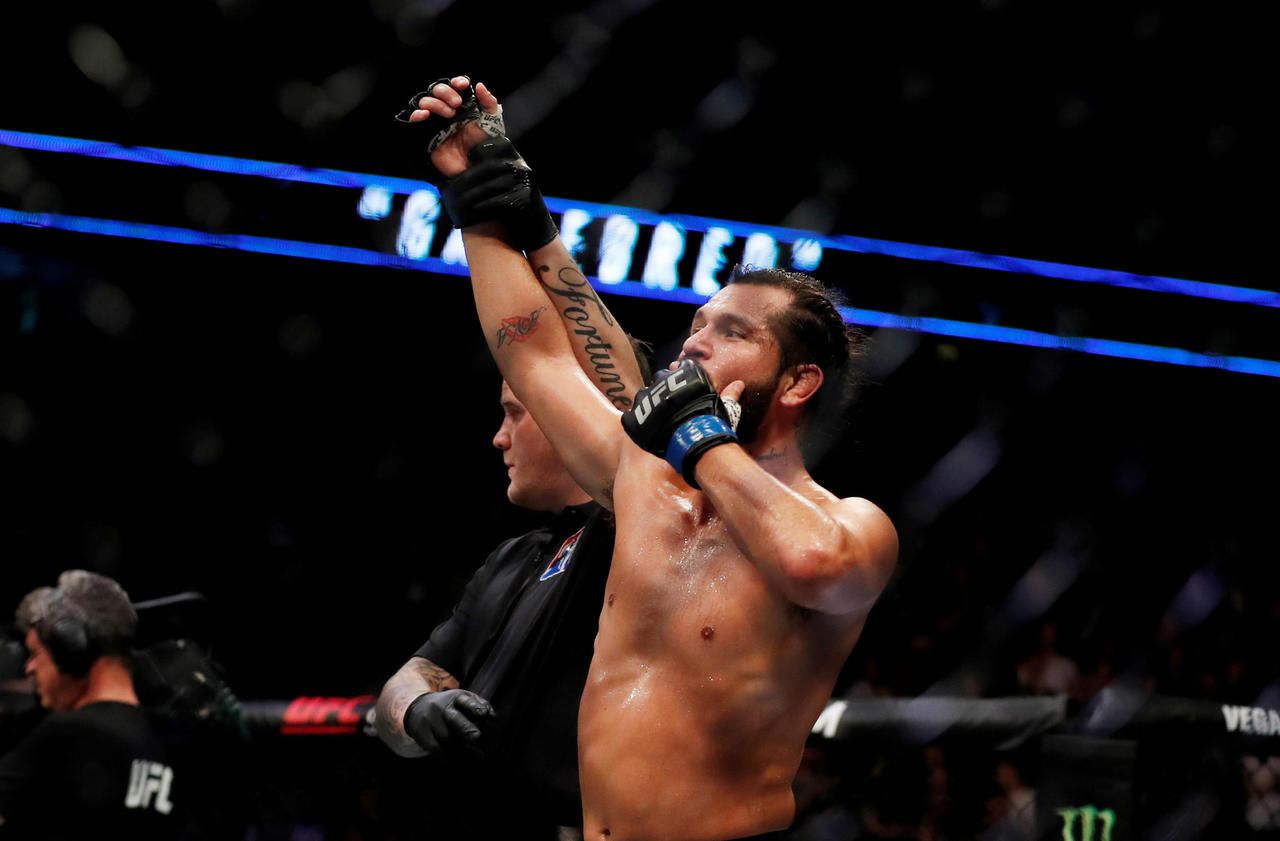