He's already the world champion in track and now Joshua Cheptegei has topped the road with a world record over ten kilometers. It's an announcement to Mo Farah.

Uganda's Ugandan Joshua Cheptegei has broken the 10-kilometer road record in Valencia. The Doha track world champion over 10,000 meters was six seconds shorter than the previous record of the Kenyan Leonard Komon in the year 2010 in 26:38 minutes. The track world record of the Ethiopian Kenenisa Bekele stands at 26: 17,53 minutes since 2005.

Cheptegei crowned a glorious year by becoming cross-country champion in Denmark, earning world championship gold in September. He had already secured the road world record of 15 kilometers in 2018.

The 23-year-old is considered one of the top candidates for the Olympic gold medal in Tokyo next year. Mo Farah will be his opponent there. On Friday, the 36-year-old had announced his train comeback at the Summer Games in Japan. "I hope I have not lost my speed, I will train hard and see what I can do." He will concentrate on the 10,000 meters.

Most recently, the Olympic champion of 2016 (10,000 meters) and 2012 (5000 meters) was active in the road marathon. Although he won the Chicago Marathon 2018 in European record time (2:05:11 hours), his real goal missed Farah, however: He wanted to break the dominance of Eliud Kipchoge in marathon sport.

While Kipchoge was the first man in less than two hours to complete the 42.195 kilometers in a laboratory test in October, Farah was unable to improve this season - finishing in the London Marathon in the spring after 2:05:39 and finishing fifth. at the marathon in Chicago in mid-October, he ran a disappointing time of 2:09:58 hours. In this form Farah would have been the outsider in the fight for the medals at the Olympic Marathon in Japan - which is held due to the slightly cooler temperatures in Sapporo.

On the track, however, it should not be easier for him because of the achievements of Joshua Cheptegei.

Run star Mo Farah returns to the track for the Olympics

Juan Sebastián Cabal and Robert Farah, the Colombian gold duo, win the US Open, their second Grand Slam of the year

Speculation about monastic halves: For their sake

Juan Sebastián Cabal and Robert Farah, the Colombian gold duo, are looking for their second Grand Slam of 2019

Podcast "Live Smarter": "You don't have to be athletic to run

FIFA: Unpublished audit reveals abuses within the body during the presidency of Sepp Blatter 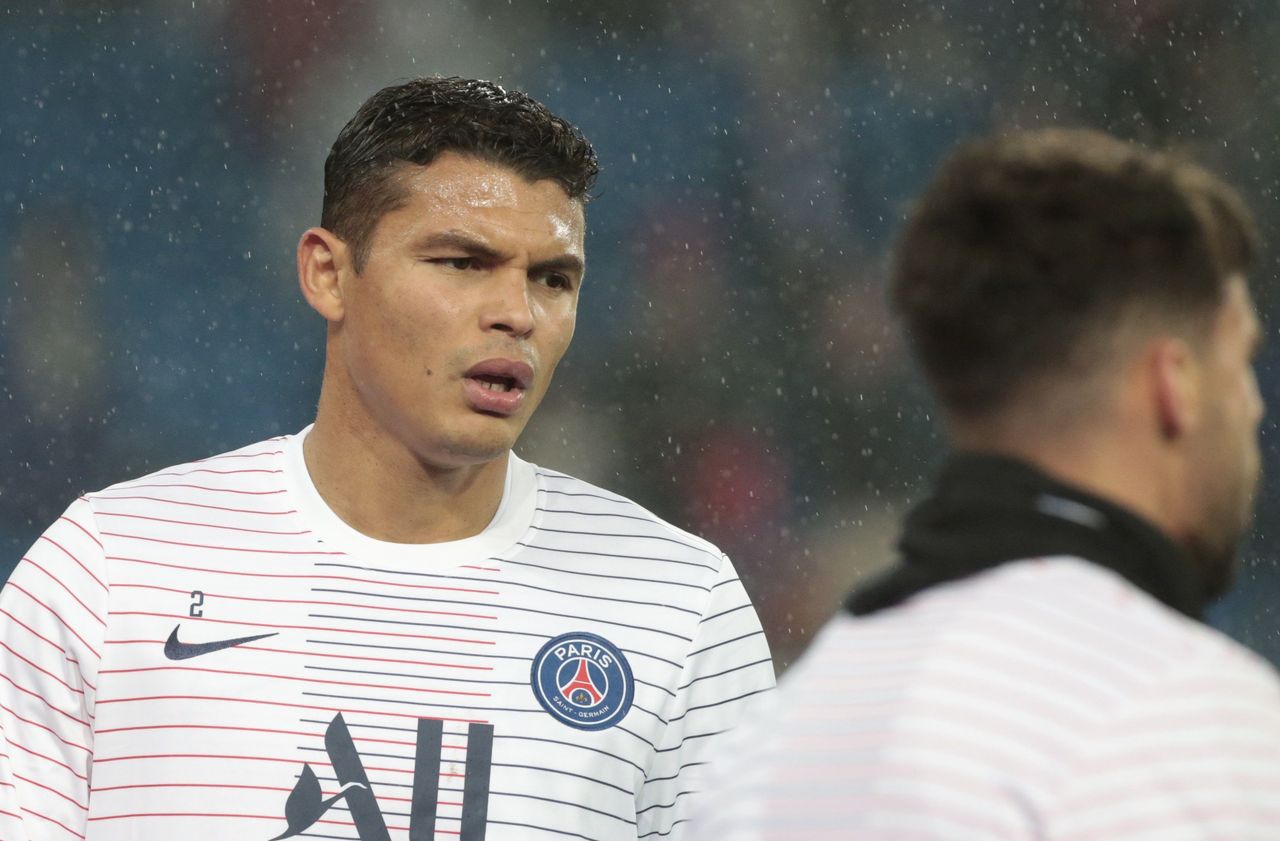 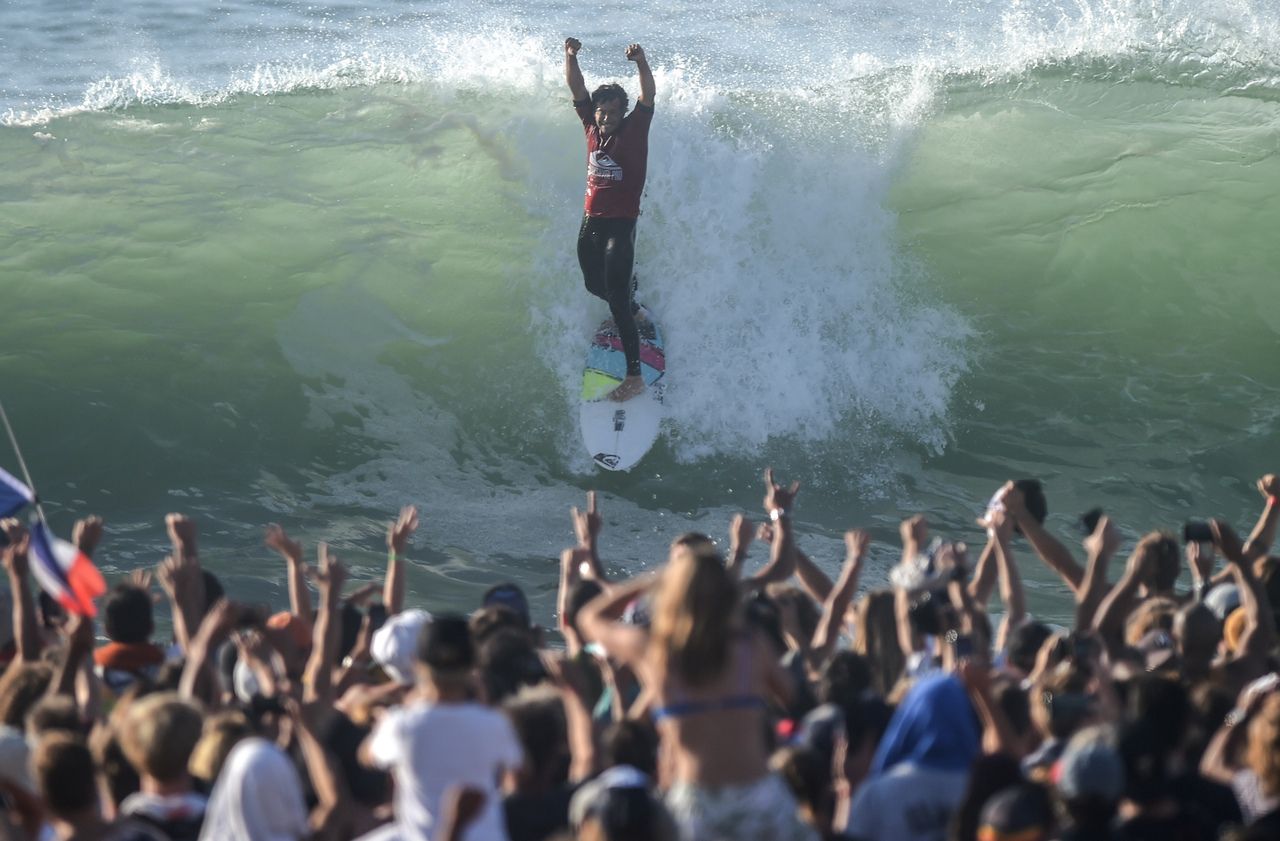 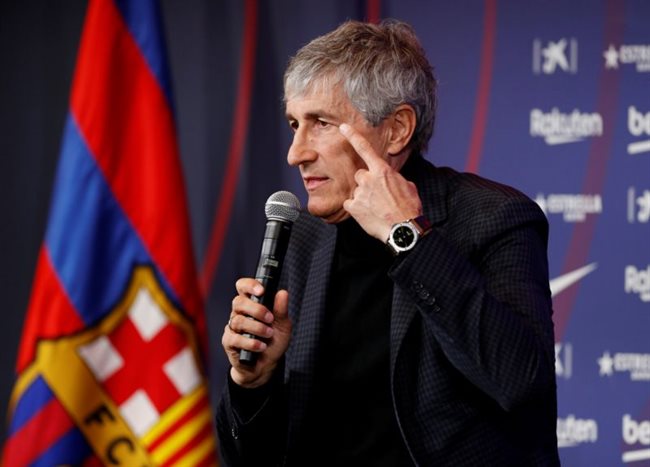 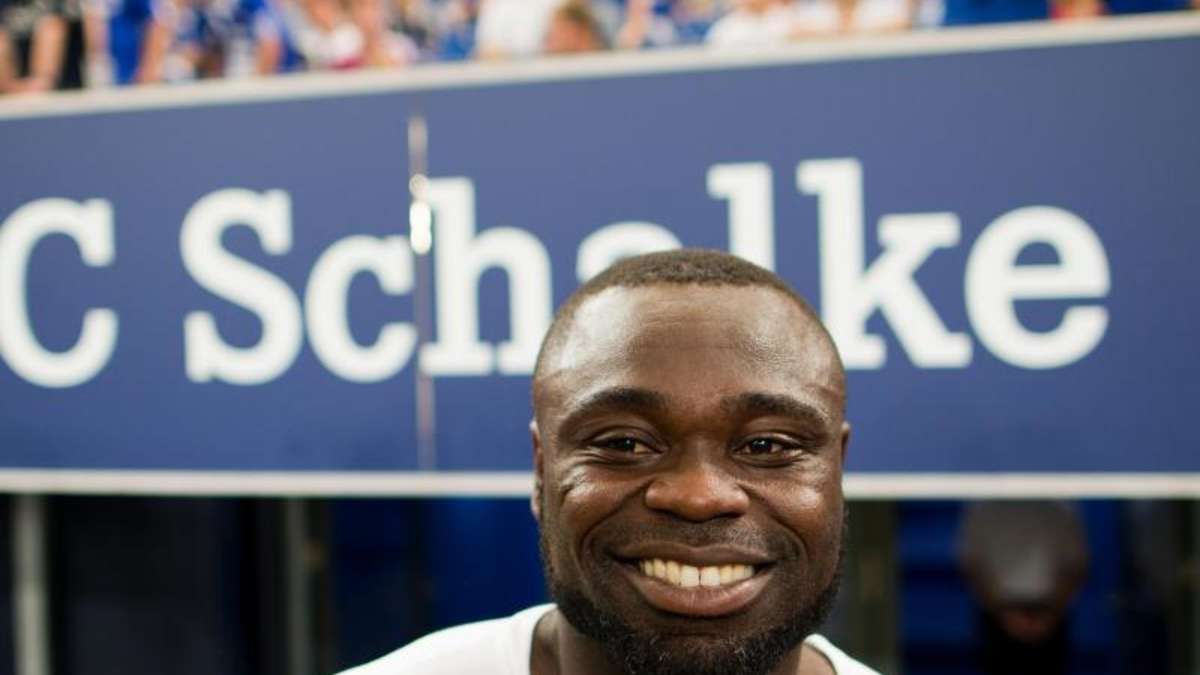 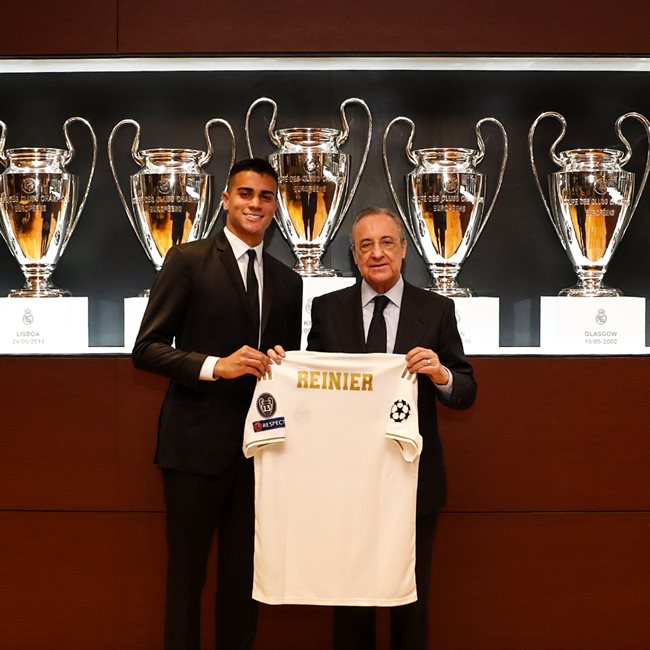 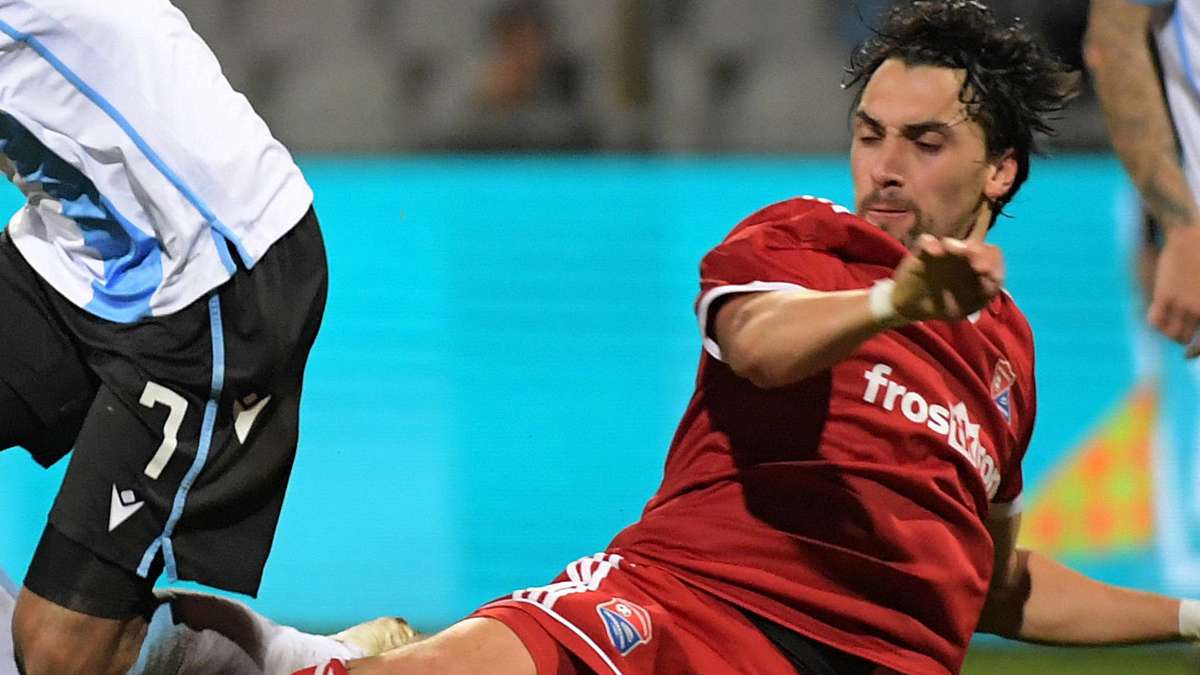 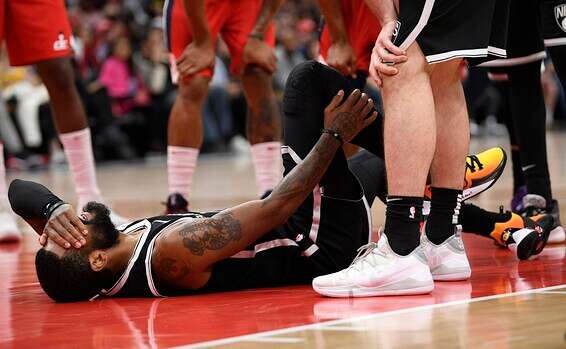 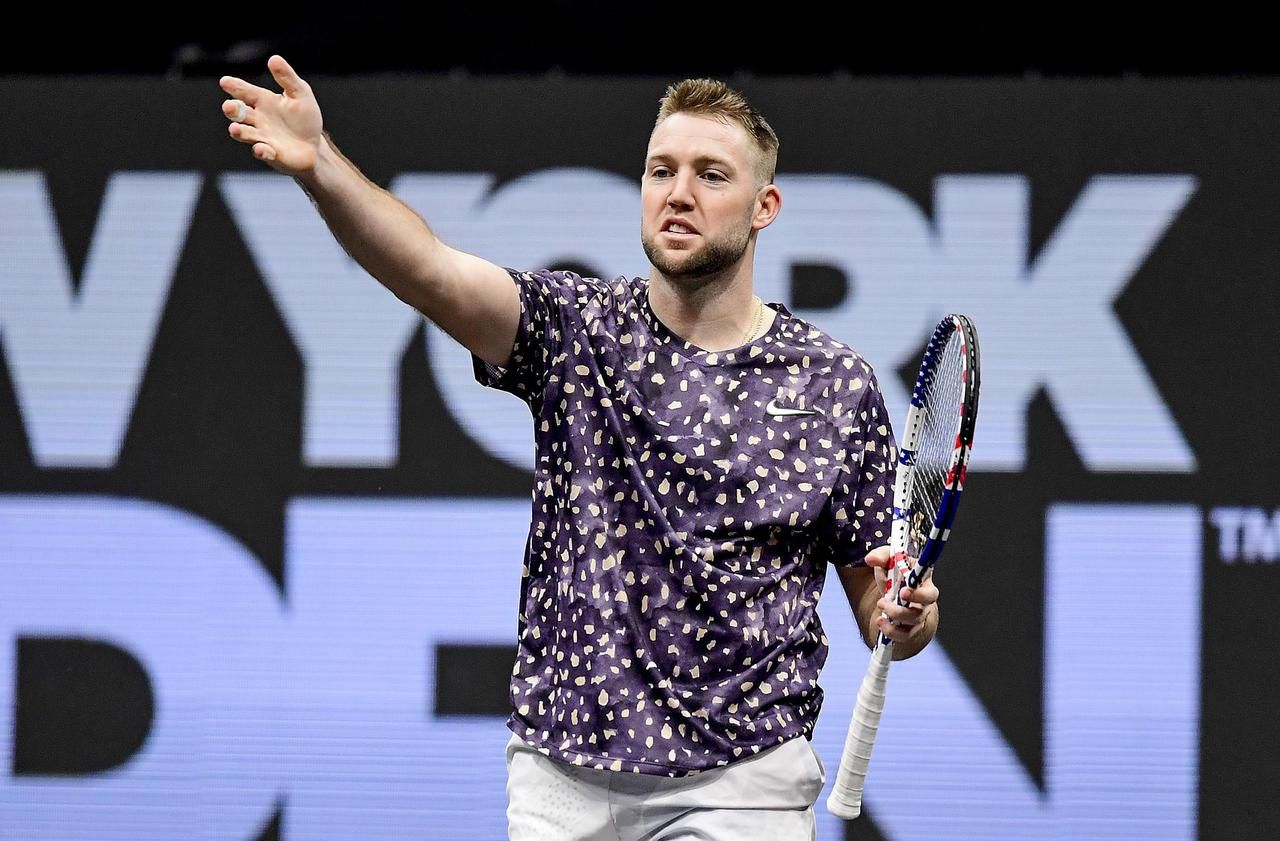