Lionel Messi is now sole record champion of the Ballon d'Or, his eternal rival Cristiano Ronaldo made it to the podium. Megan Rapinoe crowns her world champion year.

Lionel Messi has also won the 2019 Ballon d'Or following his election as Fifa World Player at the end of September. This was the result of the freestyle in Paris. For the Argentine from FC Barcelona, ​​it is already the sixth award after 2009, 2010, 2011, 2012 and 2015, so moved the 32-year-old past Cristiano Ronaldo and is now the sole record winner of the important individual award in professional football. The trophy for the best footballer went to the US-American Megan Rapinoe.

Last year, the men of the Croat Luka Modric had won the election conducted by sports journalists; The Ballon d'Or is awarded since 1956 by the French magazine "France Football".

Juventus star Ronaldo was third this year, the top three at the Ballon d'Or had missed the Portuguese last time in 2010. Second place went to Liverpool's top defender Virgil van Dijk, who won the Champions League last season with the Reds. His teammate Sadio Mané finished fourth. Bayern striker Robert Lewandowski was nominated as the only Bundesliga player, he finished eighth.

Winner Messi had failed with Barcelona in the semi-final against Liverpool, yet played the Argentine an outstanding 2018/2019 season with 73 goals (51 goals, 22 assists) in 50 club games.

Rapinoe on and off the court a star

The best footballer of the year Rapinoe had triumphed with the USA at the World Cup in France. In the World Cup, the 34-year-old towered over with six goals, next to the place she is considered one of the loudest women footballers in the fight for equal rights. Rapinoe was not present at the freestyle and thanked in a video message.

Only since 2018 is the "Ballon d'Or Féminin" awarded. The premiere a year ago was overshadowed by a sexist question from the presenter to winner Ada Hegerberg. Instead of questioning the player from Olympique Lyon about her footballing achievements, the musician and DJ Martin Solveig just wanted to know if she could "twerk", ie wiggle her dancing with her hips and buttocks. (Here you can read more about it.)

In the selection of the best junior footballer Matthijs de Ligt prevailed before BVB professional Jadon Sancho. The 20-year-old defender had surprised in the preseason with Ajax Amsterdam in the Champions League. The team was eliminated in the semi-final against Tottenham. In the summer, the Dutchman moved to Juventus in Italy. Kylian Mbappé of Paris Saint-Germain won the Kopa Trophy in 2018. 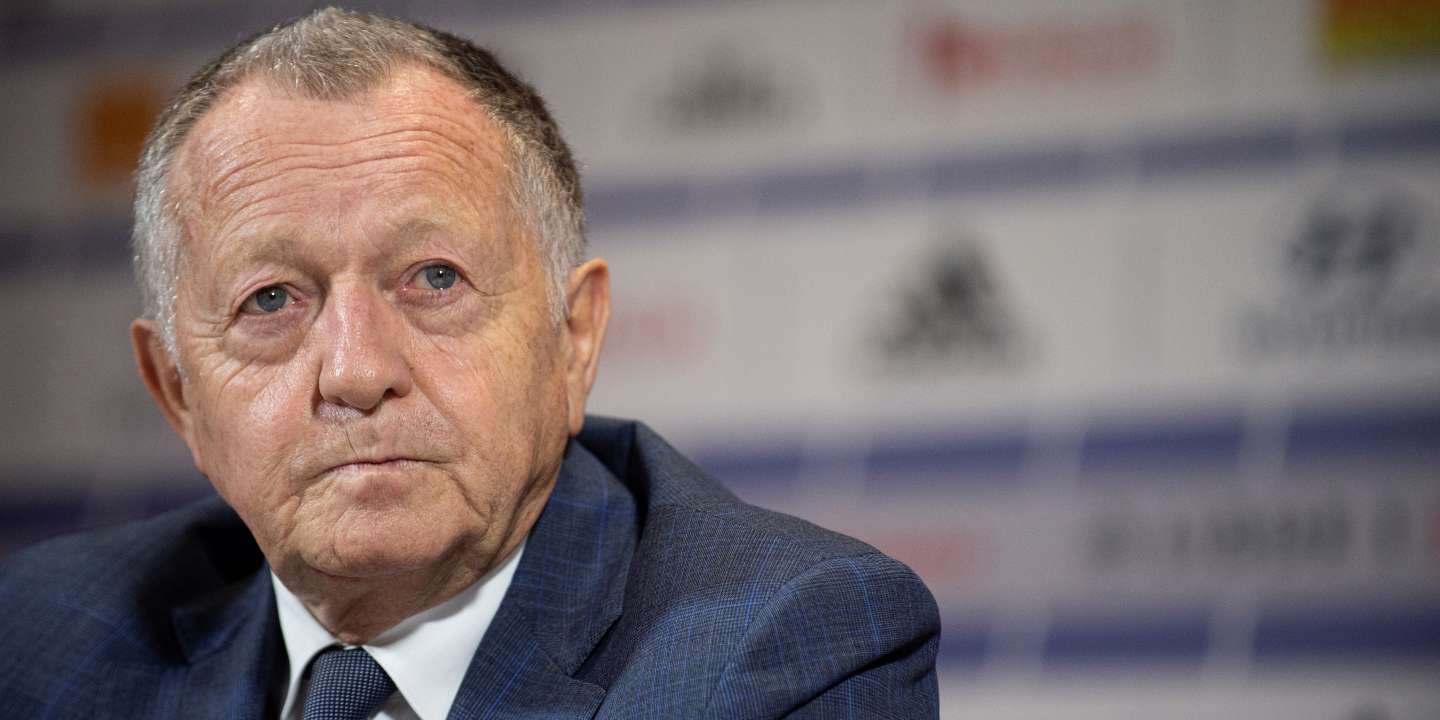 Neymar: at 28, time is short on the prize list 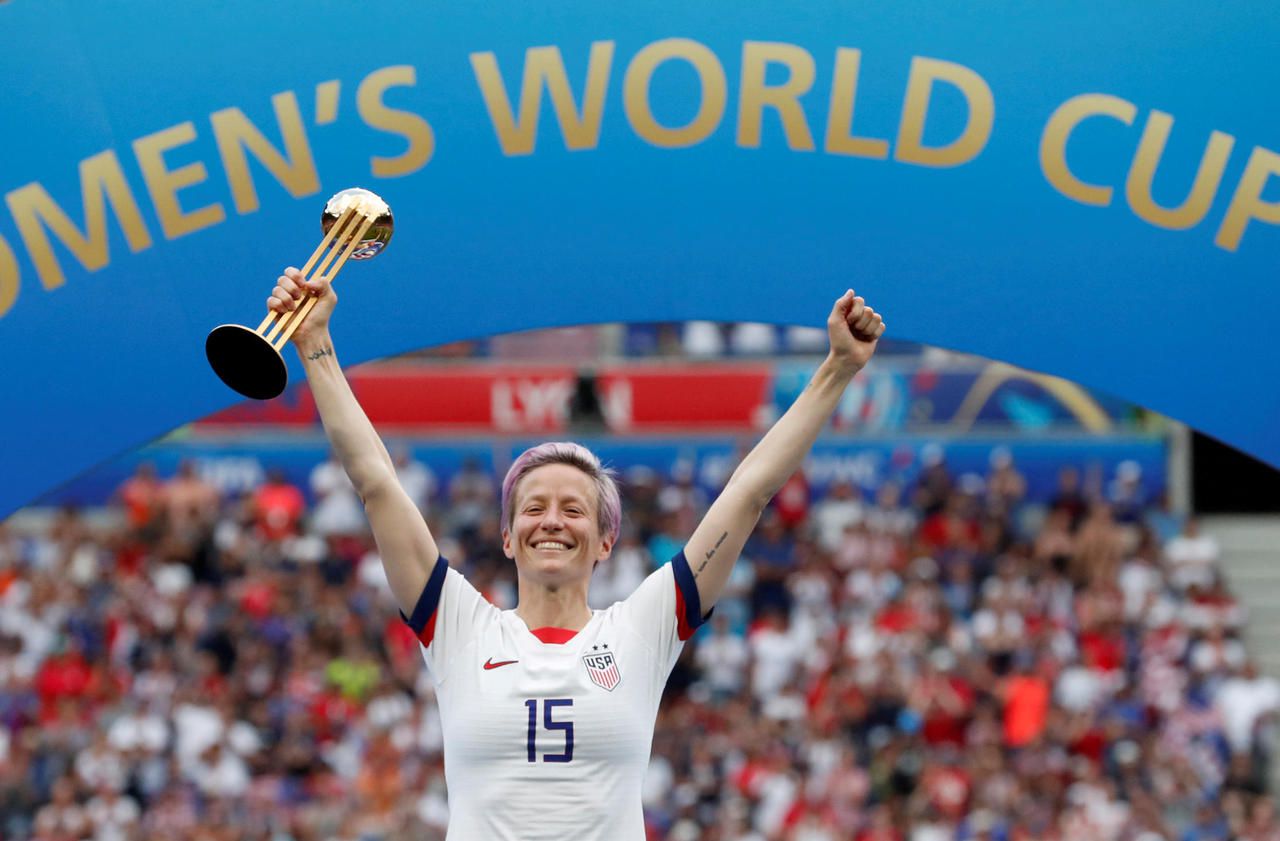 Jean-Michel Aulas: "Megan Rapinoe is an icon, but not junk" 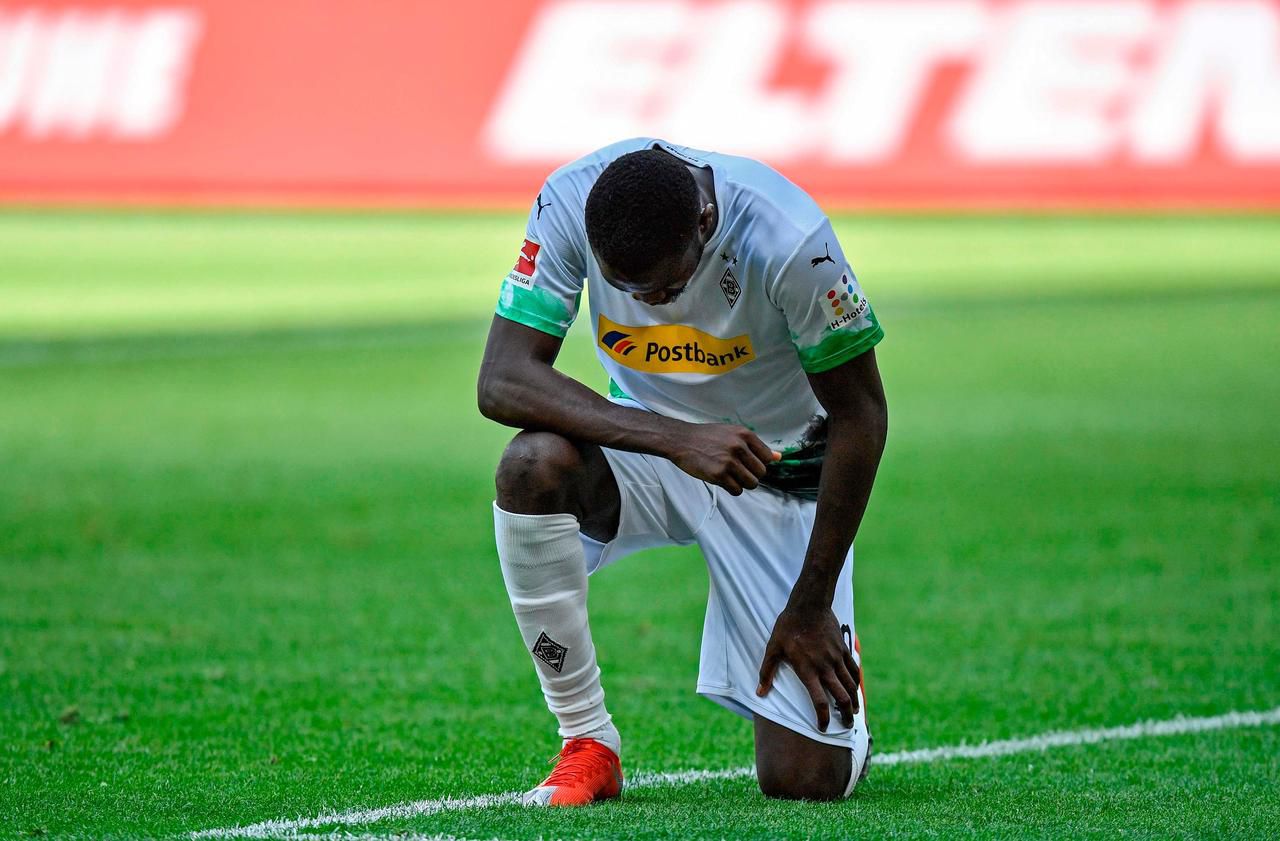 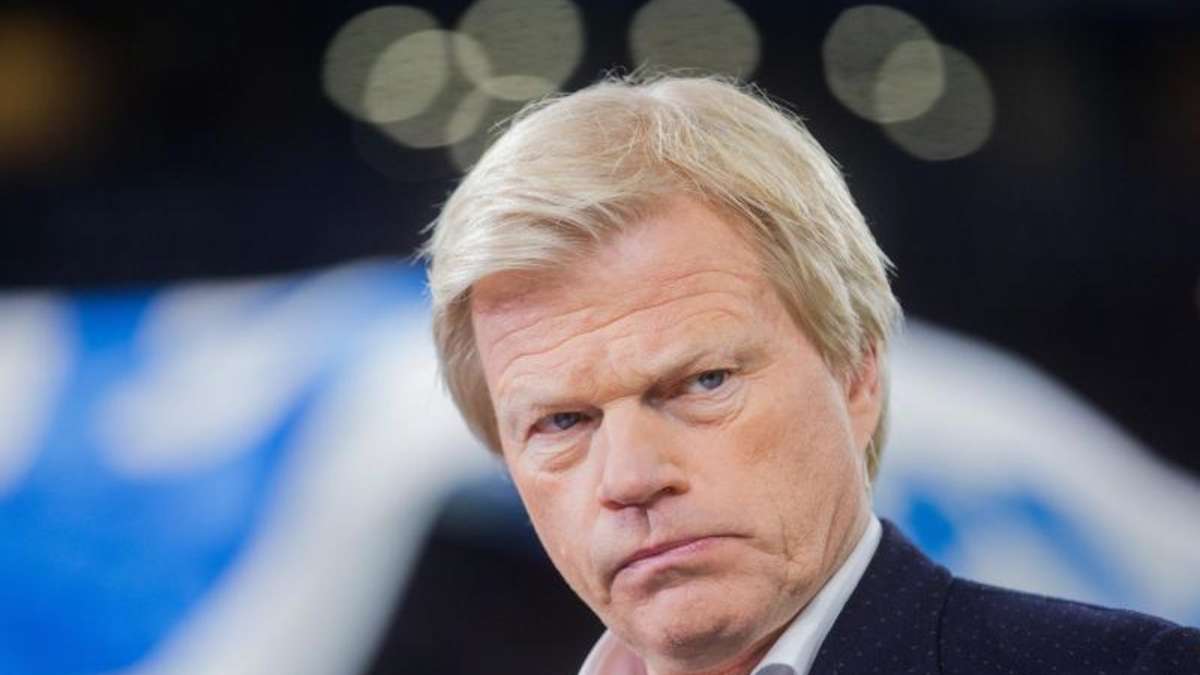 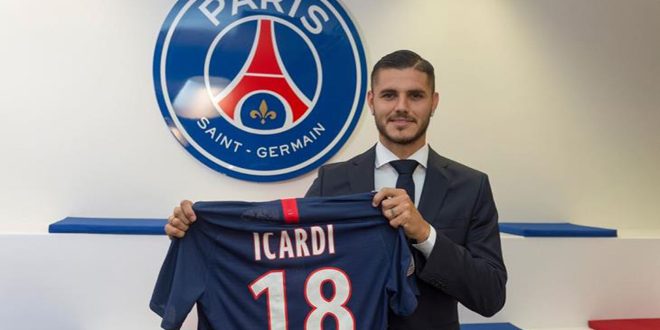 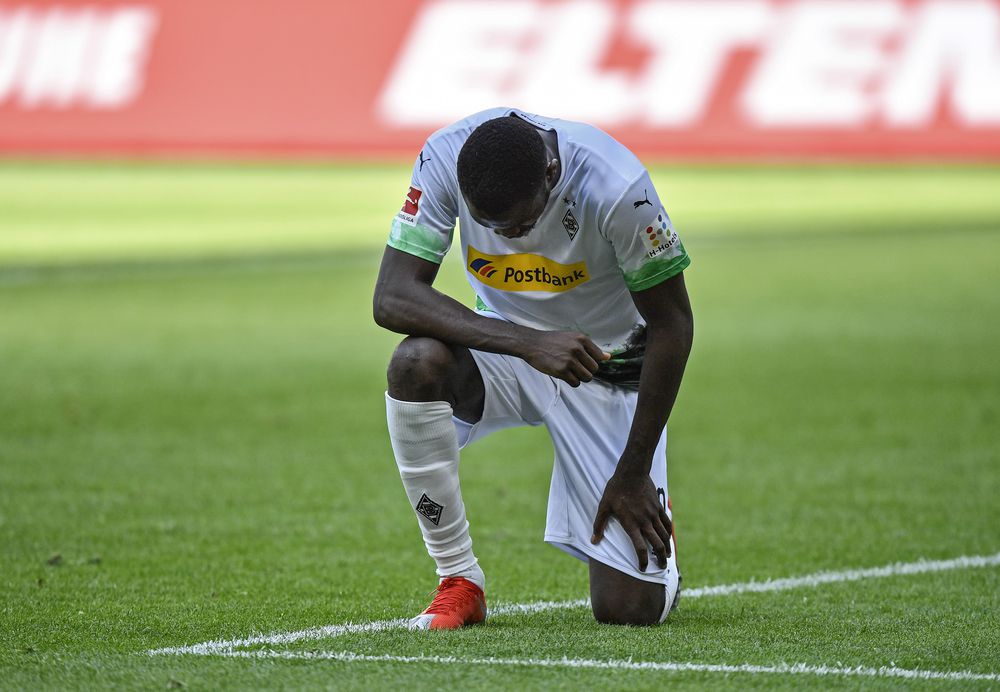 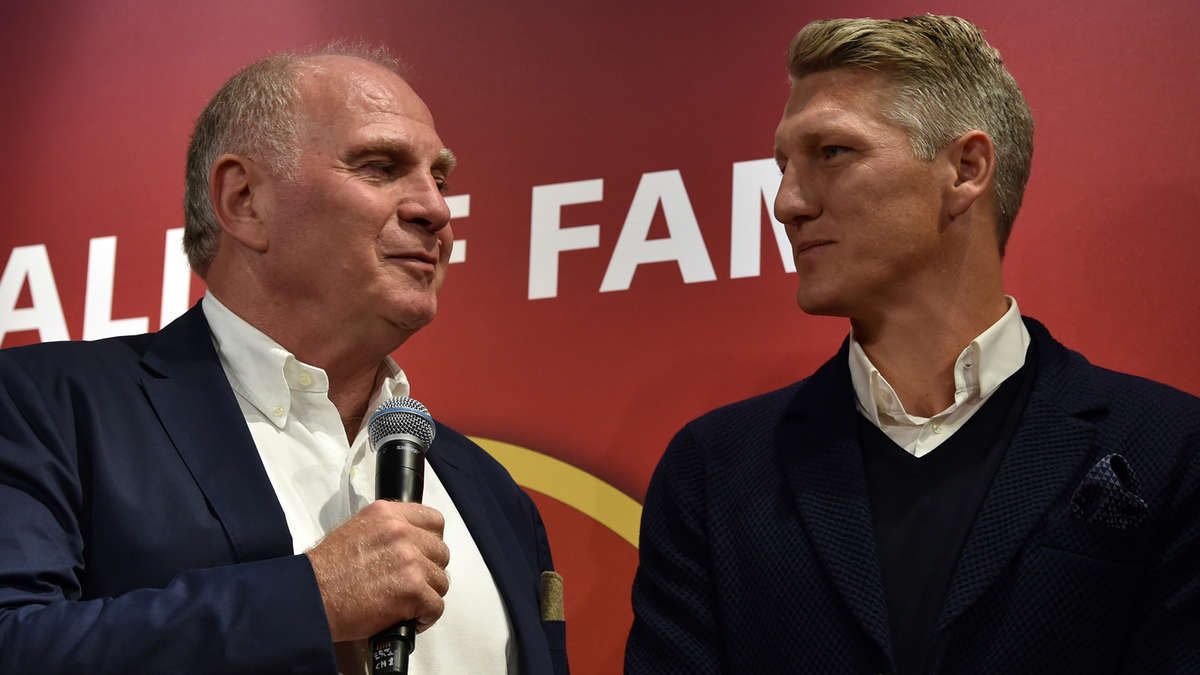 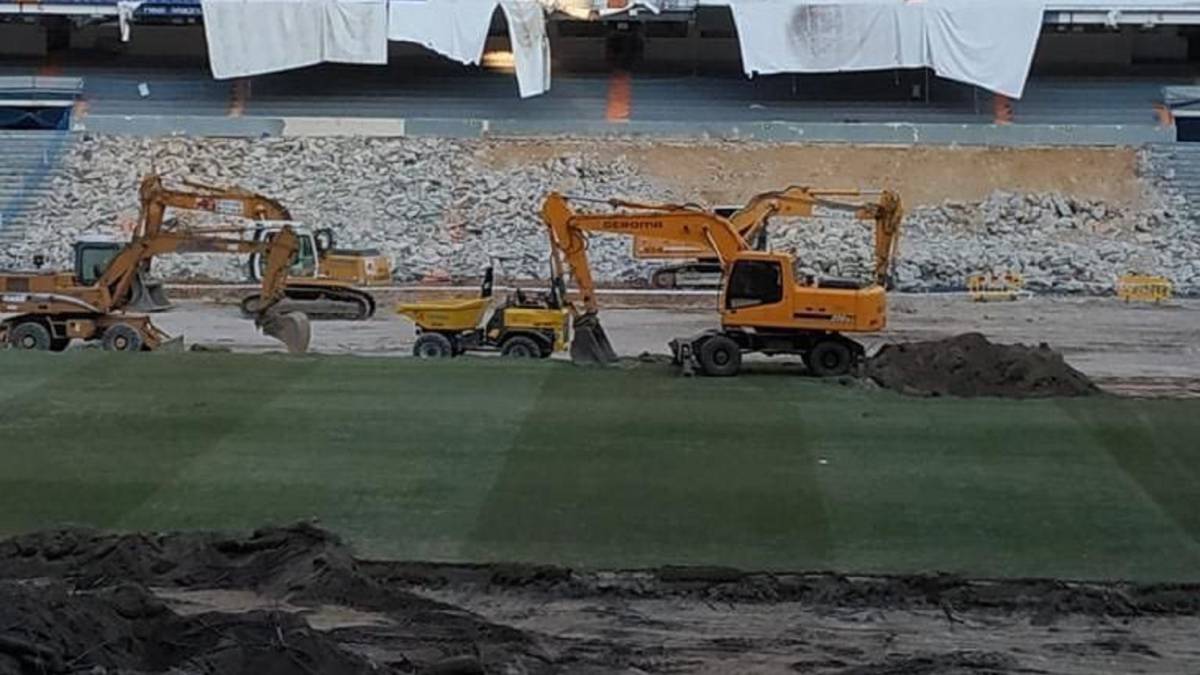 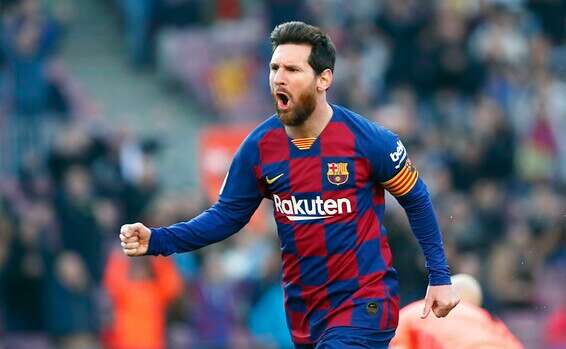 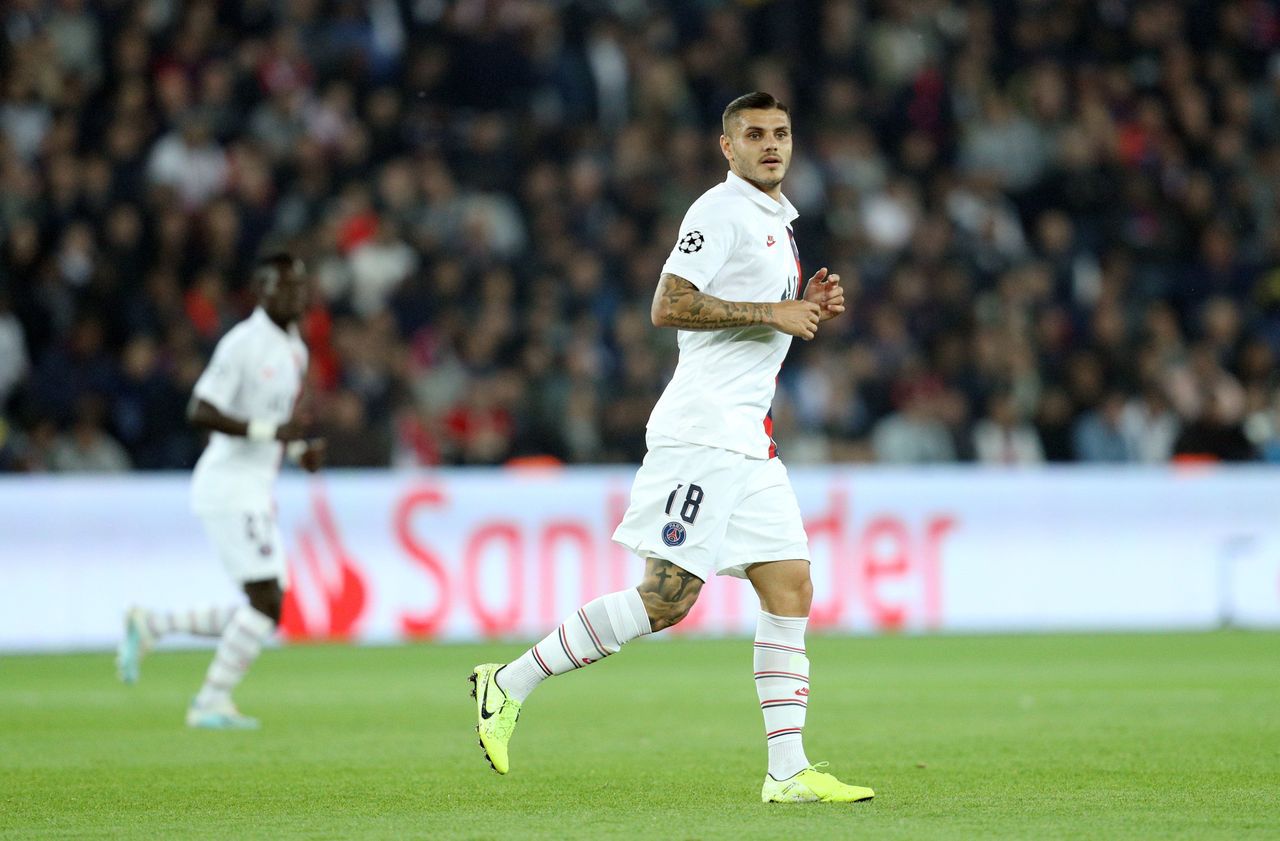 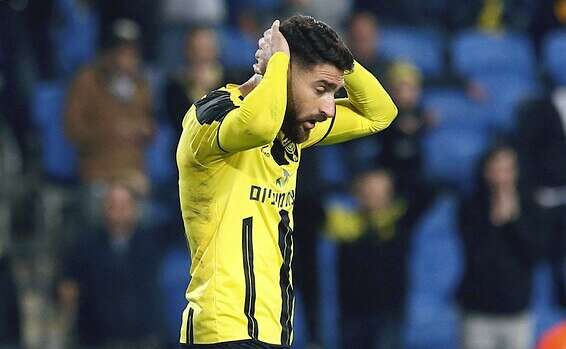