Also in the next round of the new Nations League threaten the German national football team heavy opponents. After the sporting failure at the premiere of the DFB-Elf is downgraded in the draw.

Even before the European Championship finals this summer, Joachim Löw could again face a tough draw with France and Portugal as opponents. The Uefa Executive Committee wants to set the lottery pots for the next edition of the Nations League at its meeting in Nyon on Wednesday. According to information from the German Press Agency, the European Football Continental Association will stick to the ranking of the premiere competition in 2018.

The German national team would be together with Poland, Croatia and Iceland in the draw on March 3, 2020 in Amsterdam in pot 3. These teams would actually relegated to the B-League, but benefit from the increase in the A-League to 16 teams. In the first pot will be the last group winners Switzerland, England, Netherlands and premier winner Portugal.

In pot 2 Spain, France, Belgium and Italy are to be grouped. The fourth pot is formed by the promoted from Bosnia-Herzegovina, Ukraine, Sweden and Denmark. From the pots 1, 2 and 4 the DFB-Elf gets each one opponent zugelost. Two group matches each take place in September, October and November. On Saturday, the DFB-Elf for the European Championship finals in the summer of 2020 World Champions France and European champion Portugal were attributed. 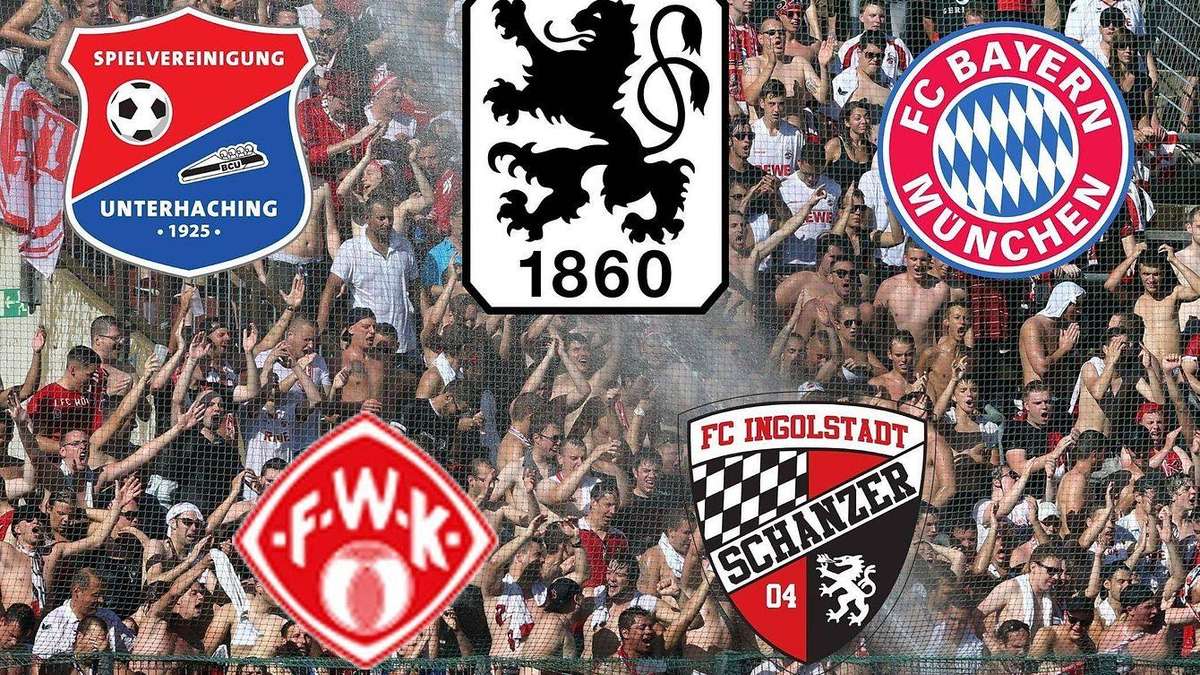 Fulham FC back in the Premier League after final victory