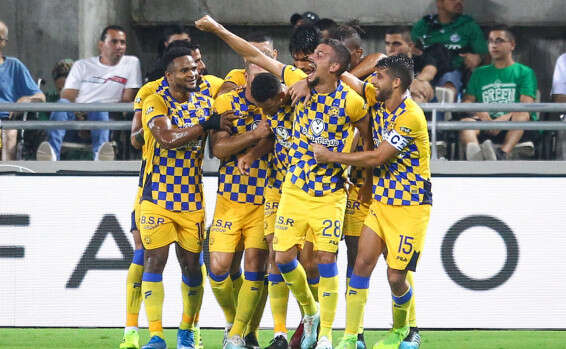 High-quality foreigners versus those earning a divorce • Championships and titles in the face of a league drop and shuffle at the bottom • Saborite on the other, Pearman on the other • Just before the first Tel Aviv derby season, the Maccabi-Hapoel gaps seemed never to be bigger • Aron Weinfeld as a governor

1. Here are three goals that Laden Ibich has not yet met in Maccabi Tel Aviv: qualifying to integrate European homes (Champions League or European League), winning the National Cup and winning the Derby. Yes, that may sound funny, but the only team in the country that the Serbian has yet to win She is no different than Hapoel Tel Aviv, and tonight he hopes to mark "V" on this destination as well.

This will be Ibich's first Derby in Bloomfield, and the first renewed Bloomfield derby. The last time the teams met at Jaffa Stadium was in February 2016, in a 1: 1 match. The Reds who took the lead in the match were Aron Schoenfeld, who scored his first touchdown (minute 2) in his team debut, and a few months later already moved to Maccabi (by the way, this is the last player the Yellows have joined from the urban opponent).

Weinfeld, pictured tonight, best tells the story of the gaps between the reds and the yellows in recent years, gaps that are increasing over time. In effect, the Jewish-American striker was the star and scorer of the team, occupying ten league goals and 12 in total in 30 appearances in all frames.

That ability brought him to Kiryat Shalom at the time, but it turns out that being the Lions' tail is much harder to be a fox's head, as this is Schoenfeld's three-year data in Kiryat Shalom: 73 official games (most of them from the bench), three league goals (all scored last season under Ibich , Who very much likes the hard work the striker does), and seven more goals in the other frames (including one against MGBA members). In short, three league goals in three years in yellow, compared to ten league goals in half a season in the red.

This unflattering data does not necessarily indicate Weinfeld's ability, but mainly the qualities of both teams. Presumably, Weinfeld was a regular car player, maybe even the player who would build the team around him, but Maccabi has players in the hierarchy with players like Itai Schechter, Chico Opuado and even Nick Blackman (the last two are injured and will not play tonight), and before them were Vidar Kiartenson. Barak Yitzhaki and Eliran Atar. The equation, then, is perfectly clear.

2. One of Maccabi's biggest and most important advantages, of course, is the foreign sector. "They have Saborite, the best left-back in the country, and we have Pearman," Hapoel officials said this week. But even if this quote is said half-jokingly, it describes exactly the situation of the Reds, who once could afford good and expensive strangers and today can only look jealously at strangers of urban rivalry.

To look at the full picture enough, look at the pay figures of the two teams' wreaths, the players on the face of it should earn more and have the most professional impact on the team.

The details factor revealed in a conversation with Israel Today that three of Hapoel's five foreigners earn less than € 100,000 a season. much less. According to the same factor, for example, Marvin Pearson earns € 7,000 a month, Francis Kiirma earns about € 5,500 a month and Emanuel Boatang earns only € 5,000 - which is after an alleged upgrade. Kamara (120,000 euros) and Spirovsky (150,000 euros) are the top and most expensive foreigners in Khodorov. "The wages of most foreign workers in Hapoel are equal to the wages of foreigners in Hadera or Ness Ziona," the source added, "but this is the situation of the Hapoel."

By comparison, Andreas Ianniotis, Maccabi's second goalkeeper, is earning about half a million euros a season alone - more than any foreigner working together. By the way, the champions' foreign wages average is 400,000 euros per season.

So true, the money does not speak on the field, and last year Hapoel made it difficult for the champion. And yes, in one given game everything can be, especially in the Derby, but given the glaring gaps in so many parameters and the current reality of both teams, any result that is not a triumph of the table run would be a surprise.

3. Ibich is expected to continue with most of the lineup that won at KH. This morning the Serbian coach received a straightforward line when it was learned that Jaure Amador, the Portuguese brake would not be able to play due to personal problems. In his place is expected to open at 11 Dawn of Piven. The coach is in the attack squad between Matan Huzaz and Omar Noble and with Itai Schechter and Aron Weinfeld. "A dangerous team," said the Serb, "may be in a poor position in the table, but this is a big team and we respect them. We will have to be at our best to win, even though I have no problem not winning the derby and taking another championship. ”Dozens of fans came to the conclusion of the coaching session for Kiryat Shalom, encouraged the players and lit flares.

At the Reds, coach Nir Klinger is expected to make two changes to the lineup: Stefan Spirovski recovering from injury and opening at Raz Cohen, and Or Inbrom will replace Kierma. Omar Damari returns to the roster after recovering from an injury. "We are an underdog, but they come to show what we are worth," said captain Oral Degani. "We can score against them and also win." 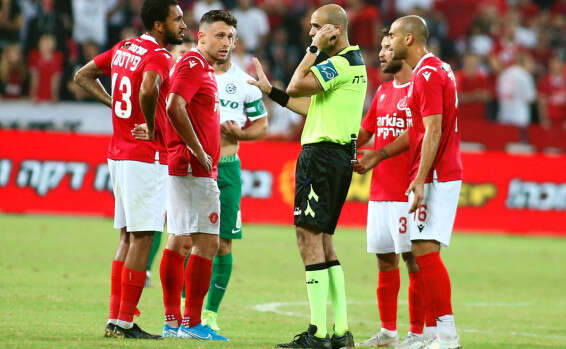 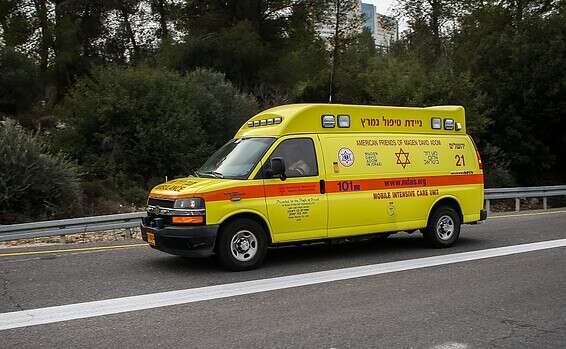 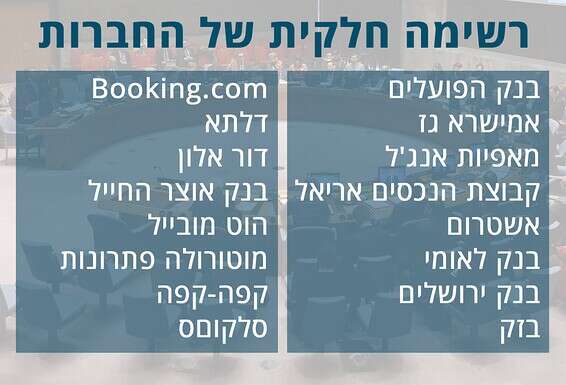 Undercover boycott or blow to Palestinians: What are the implications of the "black list" published by the United Nations? | Israel Today 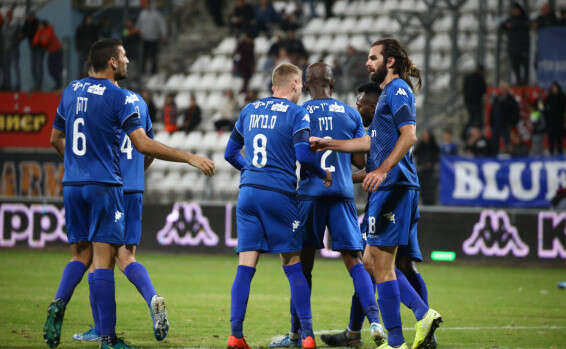 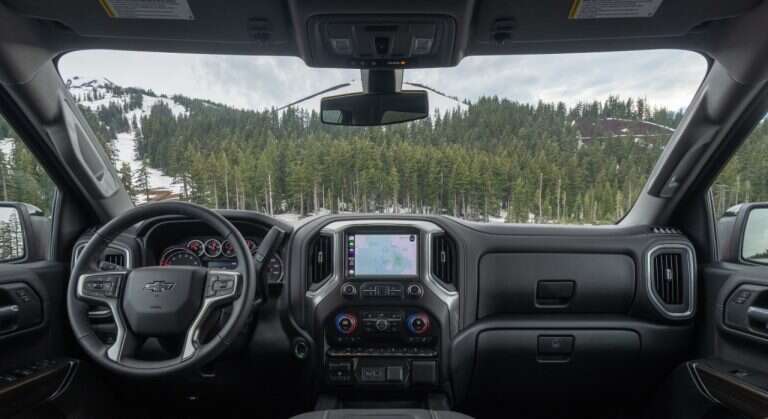 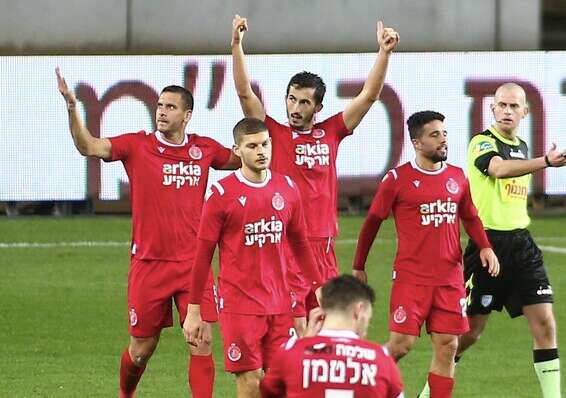