Roma - SANA included champions Liverpool, qualifying for the 16th round of the UEFA Champions League after Fu 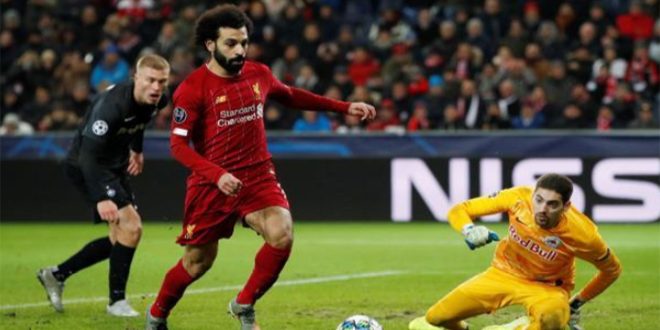 Title holders Liverpool guaranteed qualification for the 16th round of the UEFA Champions League after winning today 2-0 at Salzburg, with two goals without a response during two minutes in the second half, recorded by Nabi Keita and Mohamed Salah.

For his part, the Italian Napoli regained the tone of victories at the expense of its Belgian guest Genk in a clean quadruple at San Paulo in the sixth round of the group stage of the Champions League to join Liverpool in knockout roles.

Napoli finished fifth in second place with 12 points, one point behind Liverpool, while Salzburg, third in the European Championship, moved. 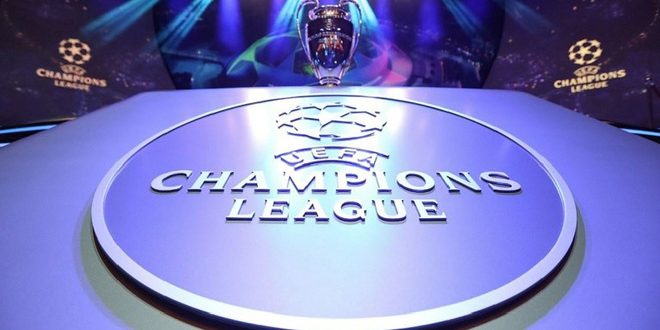 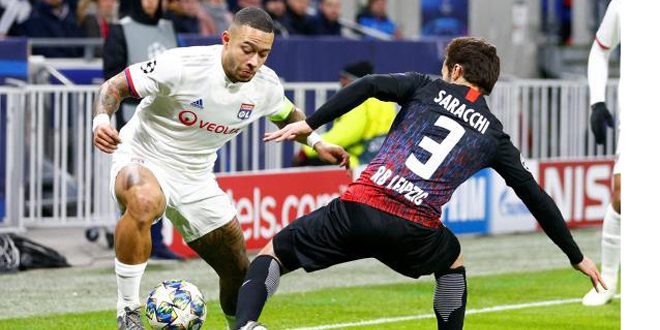 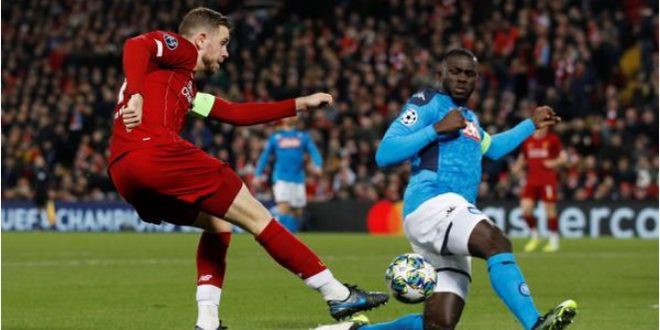 Liverpool and Napoli drew in the Champions League 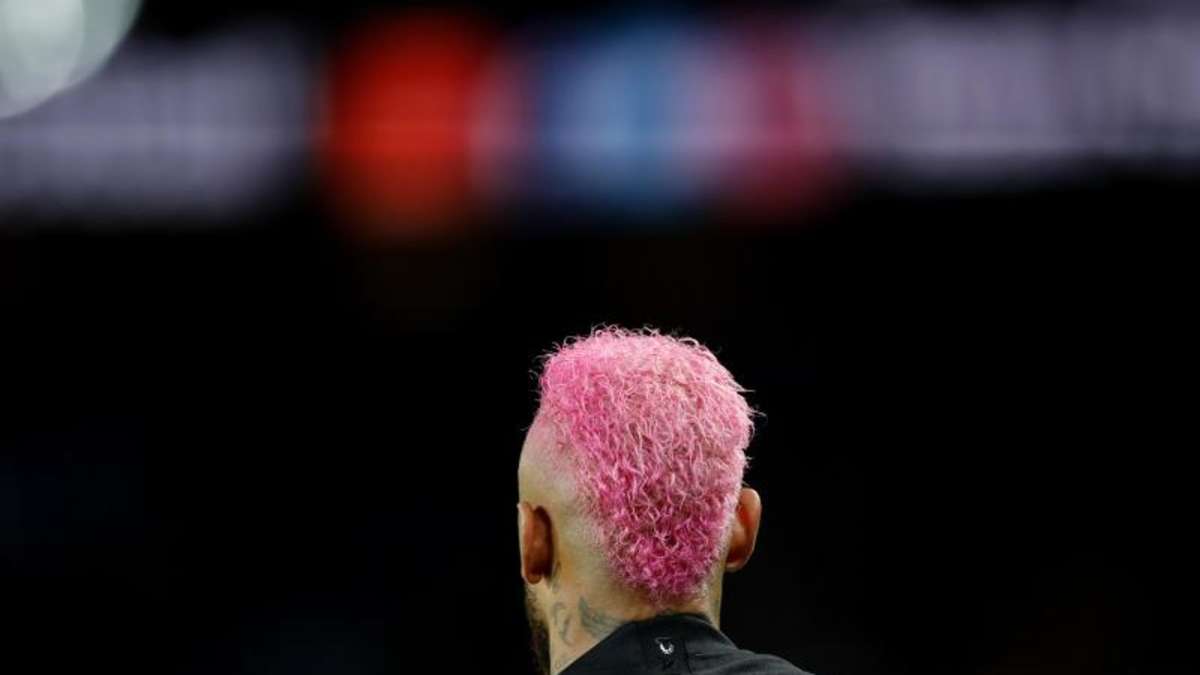 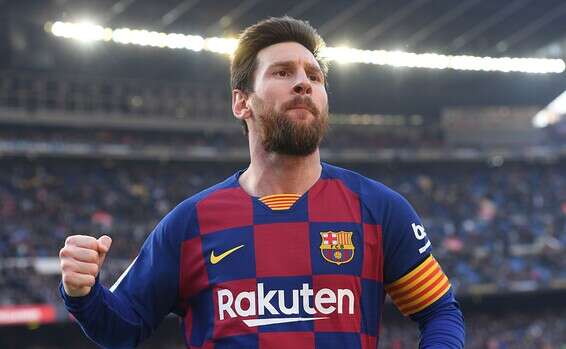 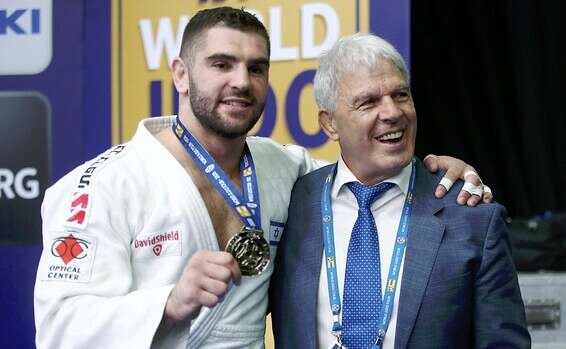 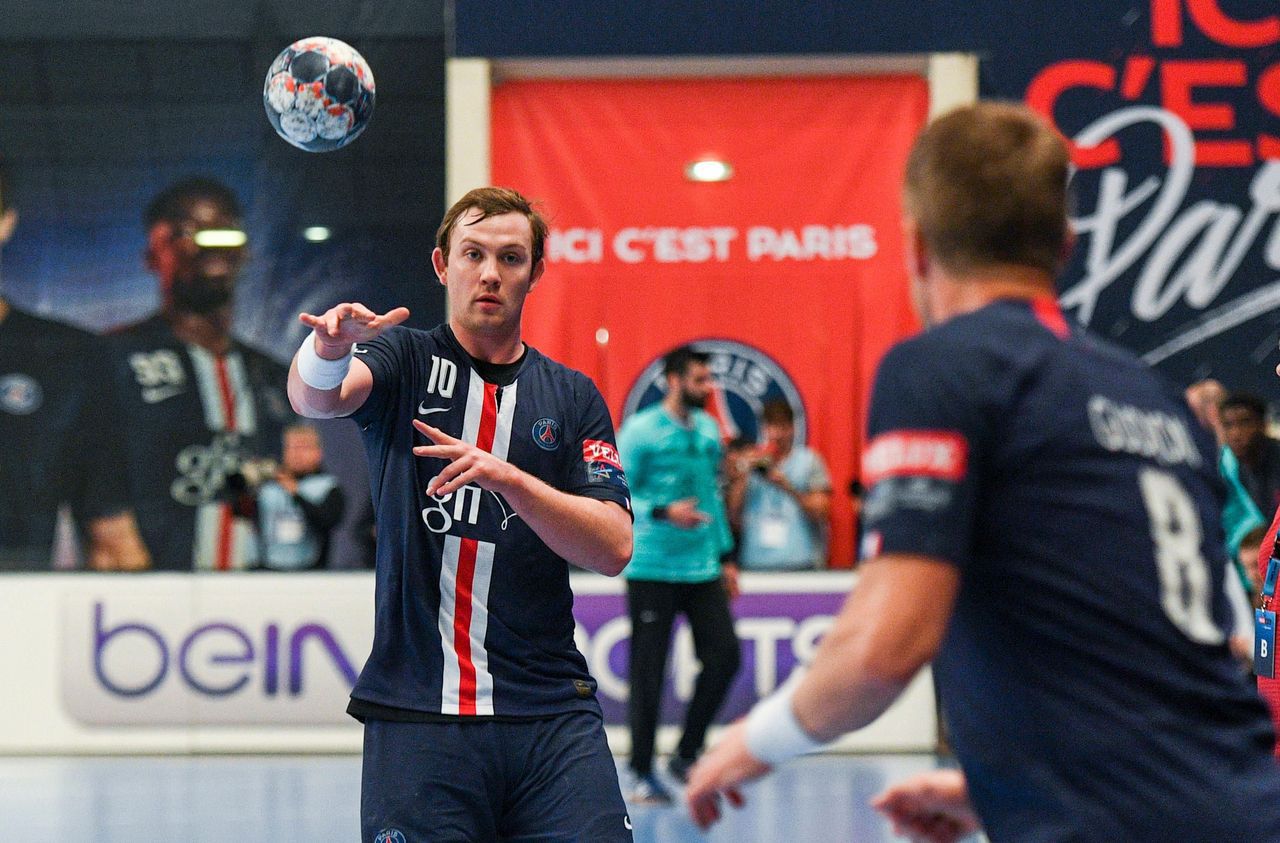 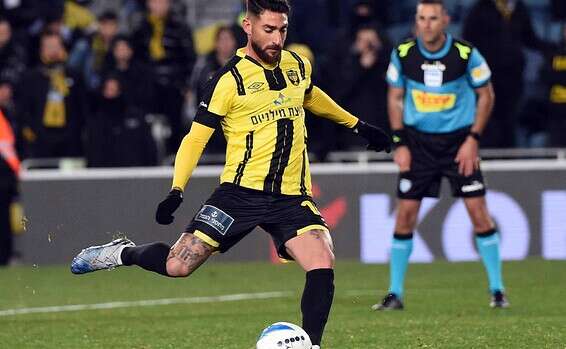 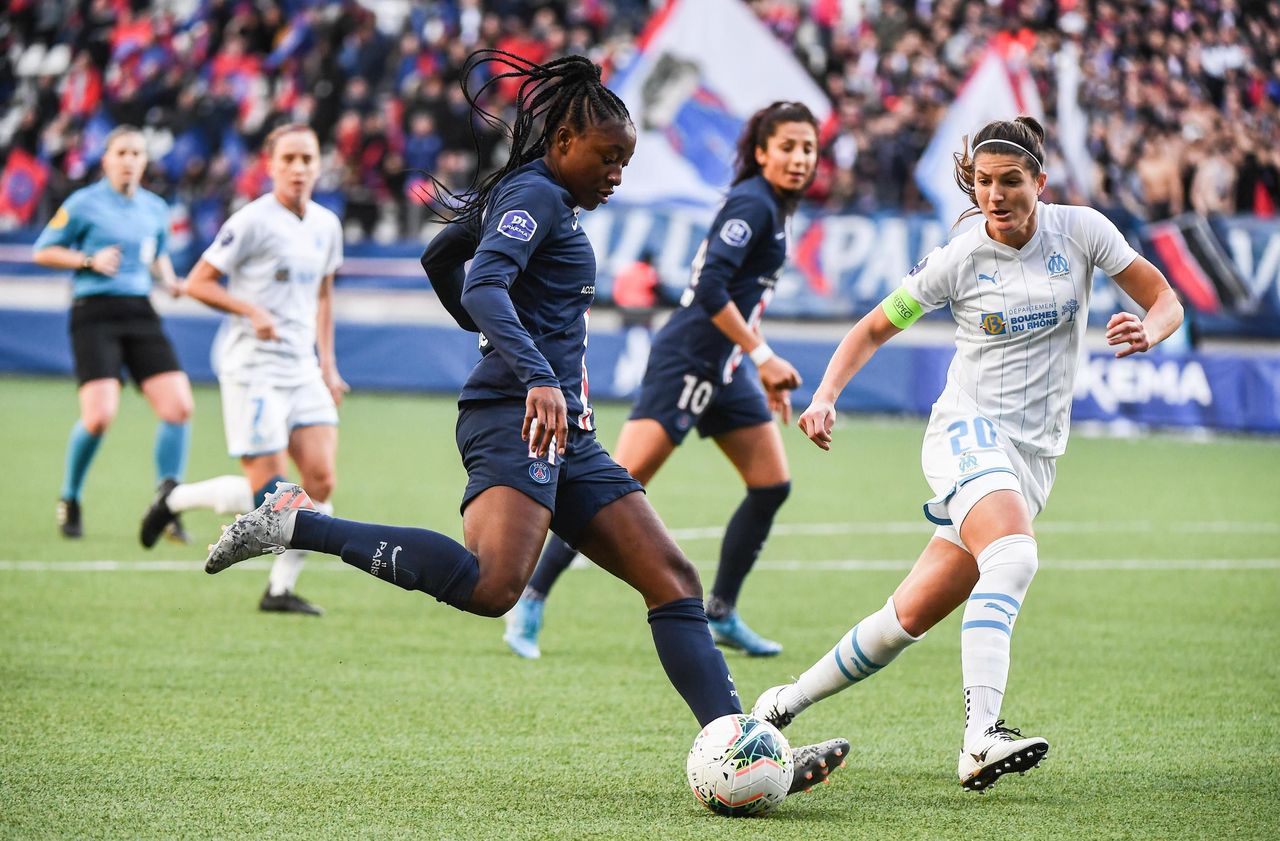 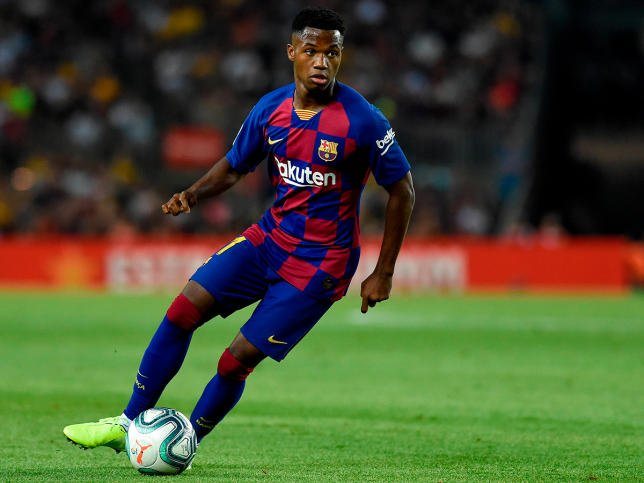