The clash with Schalke's Alexander Nübel looked brutal, but Mijat Gacinovic is said not to have suffered a protracted injury: coach Adi Hütter gave his player an all-clear.

Attacking player Mijat Gacinovic from Eintracht Frankfurt did not appear to have suffered a serious injury when Schalke goalkeeper Alexander Nübel kicked in the Bundesliga game. "He is currently in the hospital. But it sounds as if he got off lightly," said Frankfurt coach Adi Hütter after the 0-1 defeat: "After the first diagnosis, he has a severe rib bruise. But we probably have to wait two days until we have a clear diagnosis. "

In the 66th minute, Nübel had run far out of his goal to intercept an attack by Eintracht, when he hit Gacinovic with his leg straight and the studs ahead on the chest. Nübel saw the red card, Gacinovic was replaced and taken to the hospital. Schalke won the game 1-0 despite being outnumbered. How long Nübel will be blocked after being sent off is not known before the remaining two match days of the first half of the season.

Schalke's Weston McKennie confirmed the suspicion of a dislocated shoulder. "You are currently in the process of getting her back to the right place in the hospital," said Schalke coach David Wagner after the game: "Whether he needs surgery is still open. But he will definitely be out in the long term, no question." The 21-year-old went down after an air duel with Bas Dost and fell on his left shoulder (13th minute).

Alexander Nübel at Bayern: The fall height after the jump 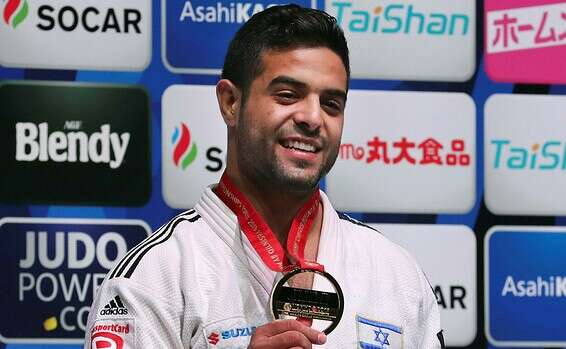