She jumped to World Cup gold with a dream distance, he surprised the competition in the decathlon: Malaika Mihambo and Niklas Kaul were awarded "Sportsman of the Year". The ski jumpers cheer too.

The long jump world champion Malaika Mihambo, the decathlete Niklas Kaul and the ski jumping team led by Markus Eisenbichler are the German "athletes of the year" 2019. They were awarded at the gala in Baden-Baden and followed the previous year's winners Angelique Kerber (Tennis), Patrick Lange (triathlon) and the German national ice hockey team.

Track and field athlete Mihambo prevailed in the journalists' election with 2281 points, well ahead of Ironman world champion Anne Haug (1456 points) and obstacle runner Gesa Krause (994). The 25-year-old had won gold at the World Championships in Doha in October with 7.30 meters and thus crowned an outstanding season. Haug had shone as an Ironman winner in Hawaii (read an interview here), Krause won bronze at the World Athletics Championships.

Mihambo on the trail of Heike Drechsler

With his surprise victory in Qatar, Kaul scored more points (1973) than triathlon star Jan Frodeno (1892), who had won in a new track record time at the Ironman World Championships in Hawaii. With 8691 points in the competition, the 21-year-old Kaul had become the youngest world champion among kings of athletes. Third was ski jumper Eisenbichler (1159), who had won the world championship title not only with the team but also from the large hill in Seefeld. Frodeno was already "Sportsman of the Year" in 2015.

Before the World Cup in Qatar, Kaul was only considered an outsider to victory

For the first time since 2013, there were two athletics winners in the individual rankings. Back then, javelin thrower Christina Obergföll and discus champion Robert Harting won. Mihambo and Kaul are also hopeful for medals at the Olympic Games in Tokyo 2020.

Mihambo drove to the World Cup with nine victories in nine seasonal competitions, in Doha she then outperformed with her best of the season and ended up 38 centimeters ahead of the second-placed Ukrainian Maryna Bekh-Romanchuk - these are long jump worlds. The situation at Kaul was different: he had already enjoyed success in the junior division, but was considered an outsider in Qatar. One reason for his surprise victory was the absence of Kevin Mayer from France (read a portrait here) on the second day of the competition. The enormous risk of injury in decathlon due to excessive loads is likely to be one of the biggest challenges for Kaul in the coming months.

As "Team of the Year" the ski jumpers Eisenbichler, Karl Geiger, Stephan Leyhe and Richard Freitag achieved 1764 points. The rowing world champions of the Germany eight (1396) came second, ahead of tennis doubles Kevin Krawietz and Andreas Mies, who had surprisingly won the French Open.

This is what ski jumping world champions look like: Markus Eisenbichler (lr), Stephan Leyhe, Richard Freitag and Karl Geiger at the World Cup in Seefeld

The "Athlete of the Year" has been chosen since 1947 and is organized by the International Sports Correspondence (ISK). The first winners were tennis player Gottfried von Cramm and athlete Marga Petersen. Ten years later, the Borussia Dortmund footballers won the first "Team of the Year" award. The German soccer champion and cup winner FC Bayern did not make it into the top ten this year.

World Athletics Championships in Live Ticker: This is the eighth day of the competition

Conclusion to the World Championships in Athletics: Shiny only when mitigating damage 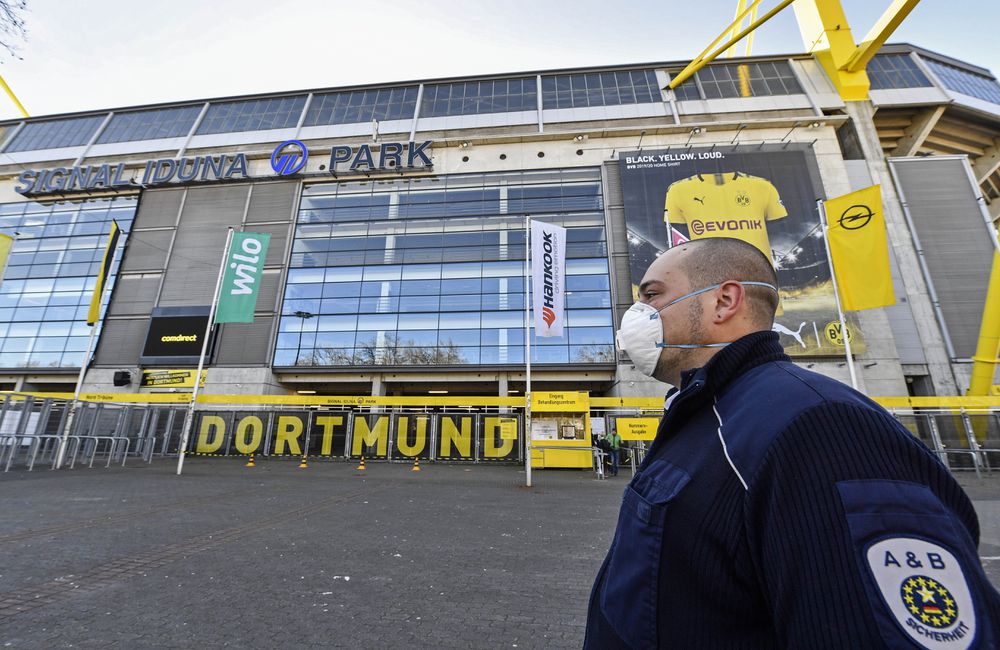 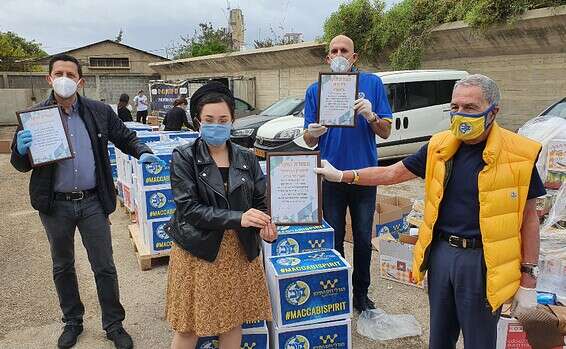 Abdiya: "The whole world is in emergency and this is a privilege" Israel today 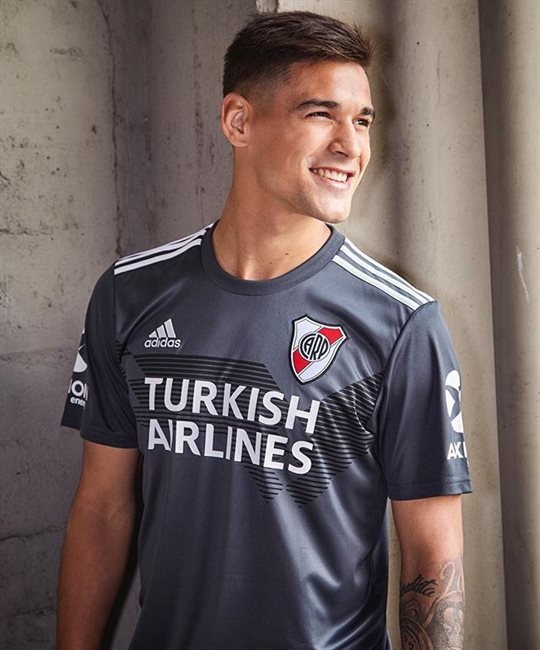 Florentino Pérez is ahead of everyone New 'pearl' for Real Madrid! 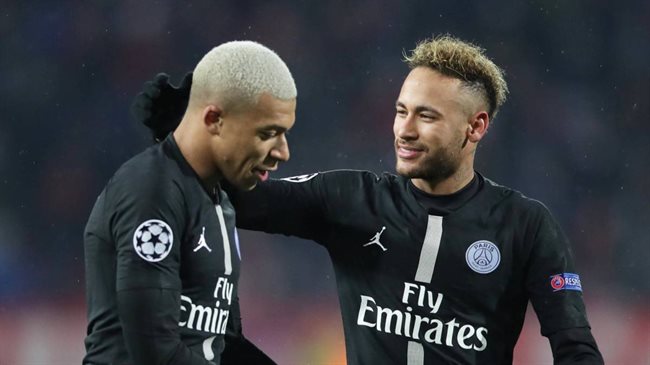 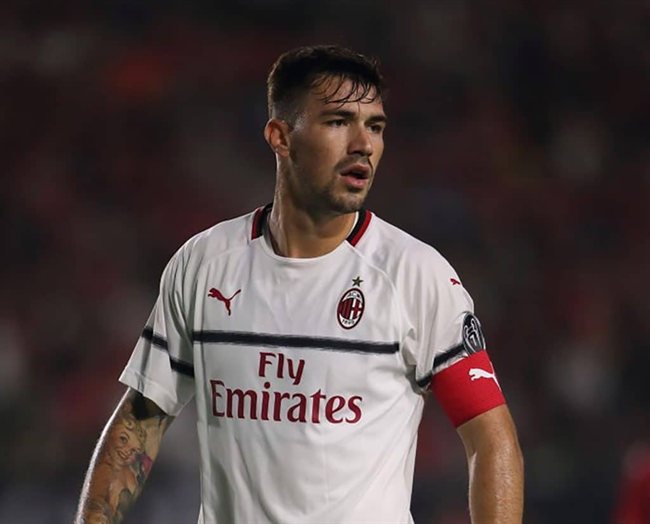