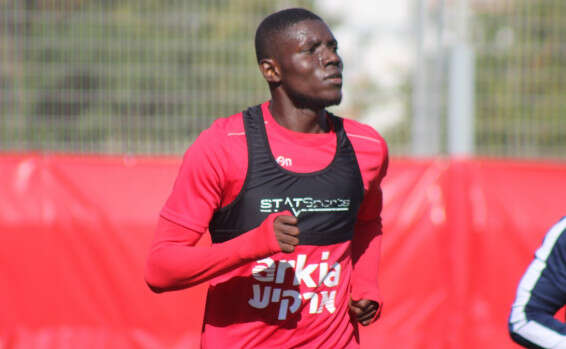 Youth players Osher Davida, Tom Mordechai and Ofek Ovadia joined the IDF, which is the main reason Hapoel Tel Aviv's foreigners will be on the roster for the cup game against Katamon. "It's hard to believe that Klinger will use them. The prospect of them not playing is great," the group made clear

Hapoel Tel Aviv's foreign players faced the storm this week: striker Damba Kamara and midfielder Francis Kiirma have been notified that they are not in the plans, and that they may seek a new team; Stefan Spirowski has been on a disciplinary committee and he is one and a half feet from the team.

But despite all that, if there is no last-minute change, all three should be included in the Reds' roster for the National Cup game today against Hapoel Katamon of the National League.

You are probably asking how three players that the professional team does not want to stay in will be on a critical game with no way back. Here's the explanation: The initial thought in Hapoel was to leave the strangers in the stands and bounce players from the youth group who occasionally train with the alumni, but they quickly realized they couldn't do it. The reason: Osher Davida, Tom Mordechai and Ofek Ovadia joined the IDF.

Add to that the fact that Nir Klinger has injured players, such as Or Inbrom (as usual practicing in concluding training but suffering from ankle pain) or Idan Cohen (suffering from sickness and doubt in recent days), and the result is that the Reds don't have too many options and are pretty "stuck" with the strangers .

However, Hapoel is not certain that any of the three will receive minutes of play, as a group member explained: "It's hard to believe that Klinger will use them. The chance of them playing is not great, it will only happen if really needed."

Klinger, who during the week showed his players videos of rival Katamon and training on Friday trying to reassure fans who demonstrated in training, is expected to return to a four-player lineup and make some changes to the lineup. The first is likely to be in attack: Omar Damari, whose defeat to Netanya was not included on the roster for professional reasons, will return directly to 11th instead of Kamara. Young Shai Eisen will probably open the link. Pioneers Michael Olha, who came to Israel this weekend, held a first-team training yesterday. 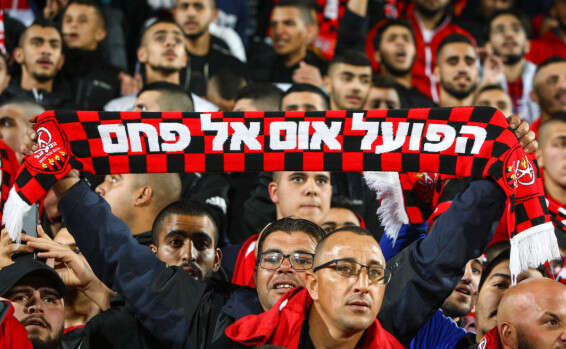 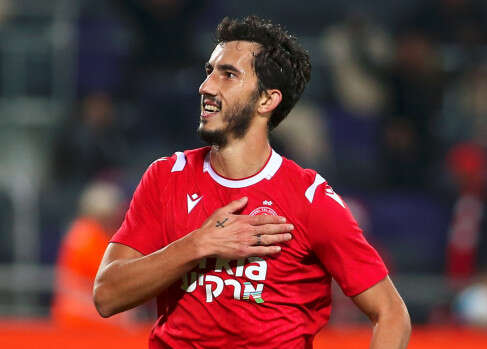 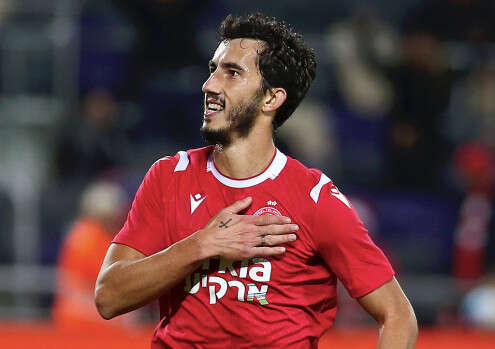 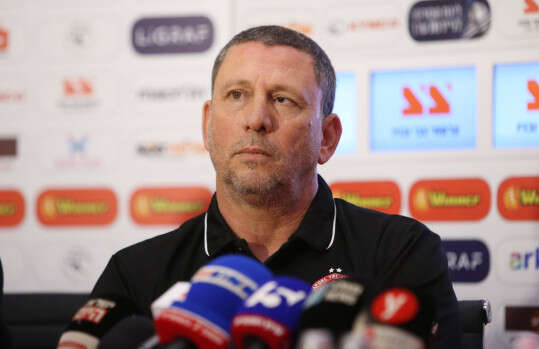 Hapoel Tel Aviv fails to get rid of foreigners, criticism of the Olha issue - Walla! sport 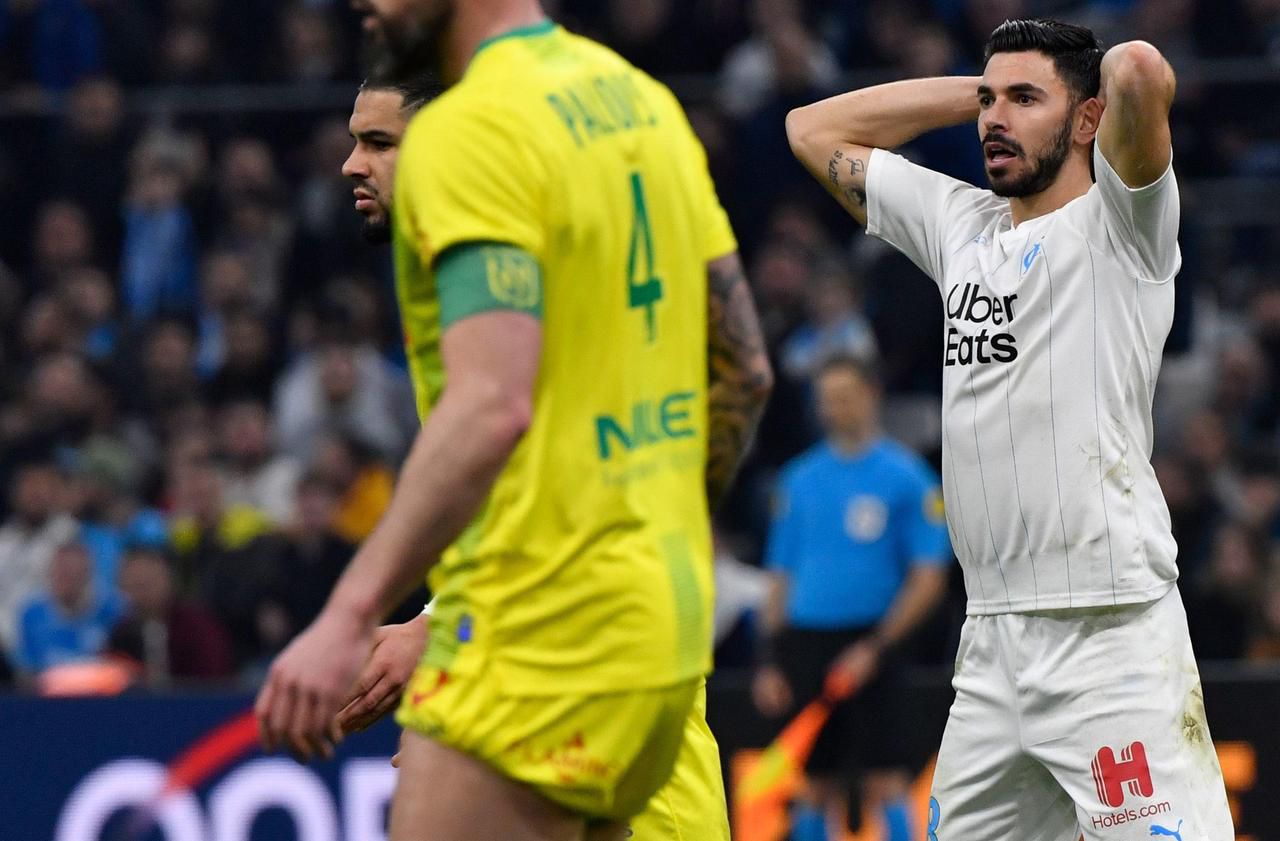 Ligue 1: Nantes ends the invincibility of OM at the Vélodrome 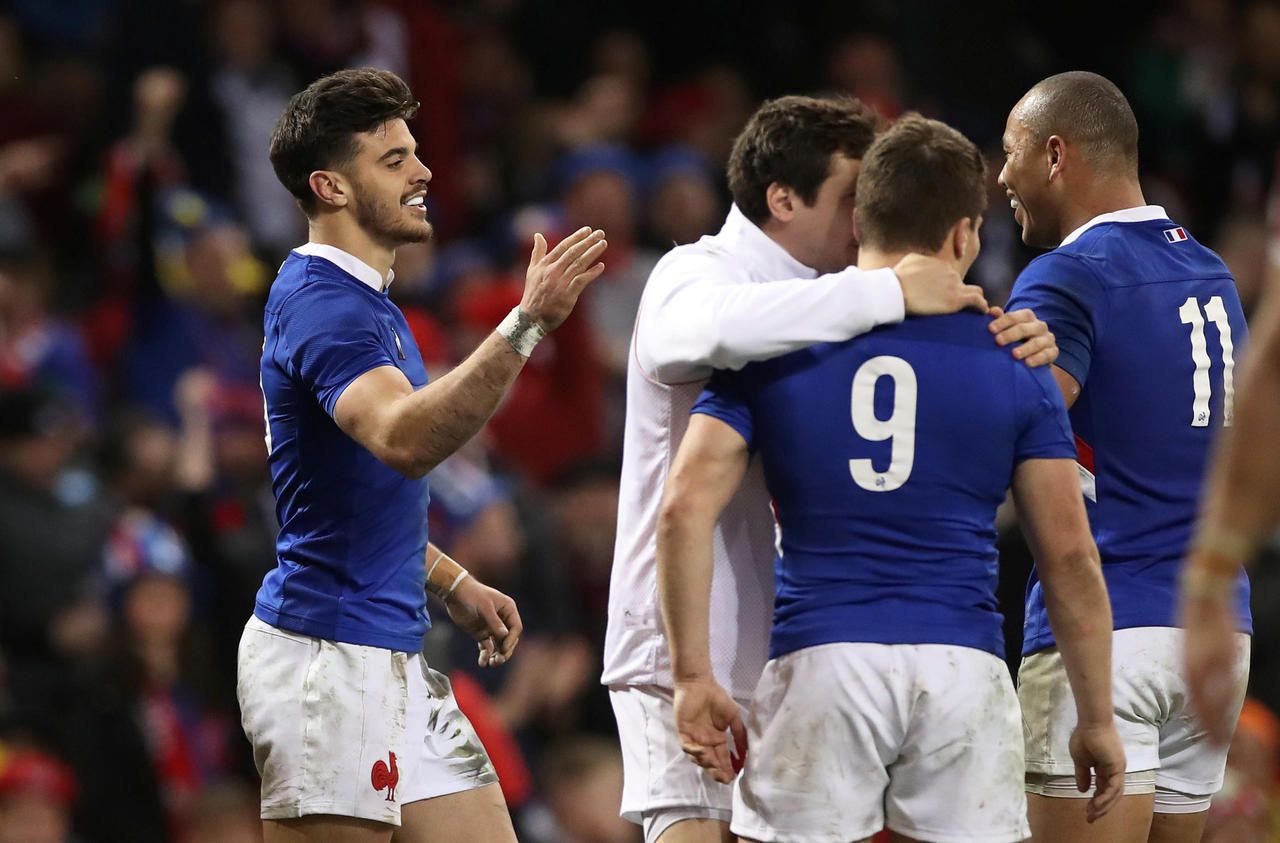 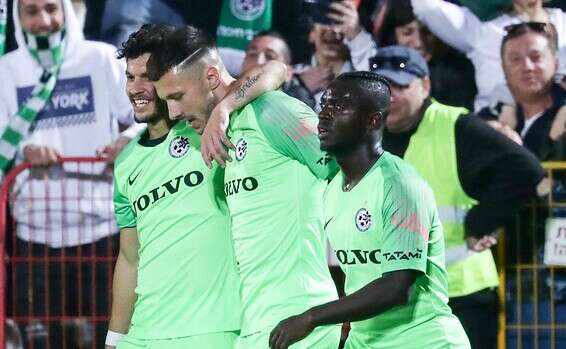